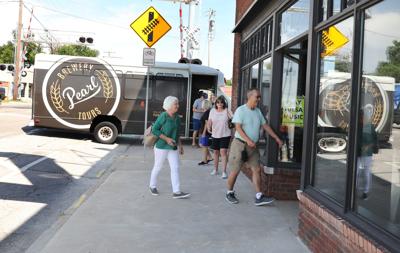 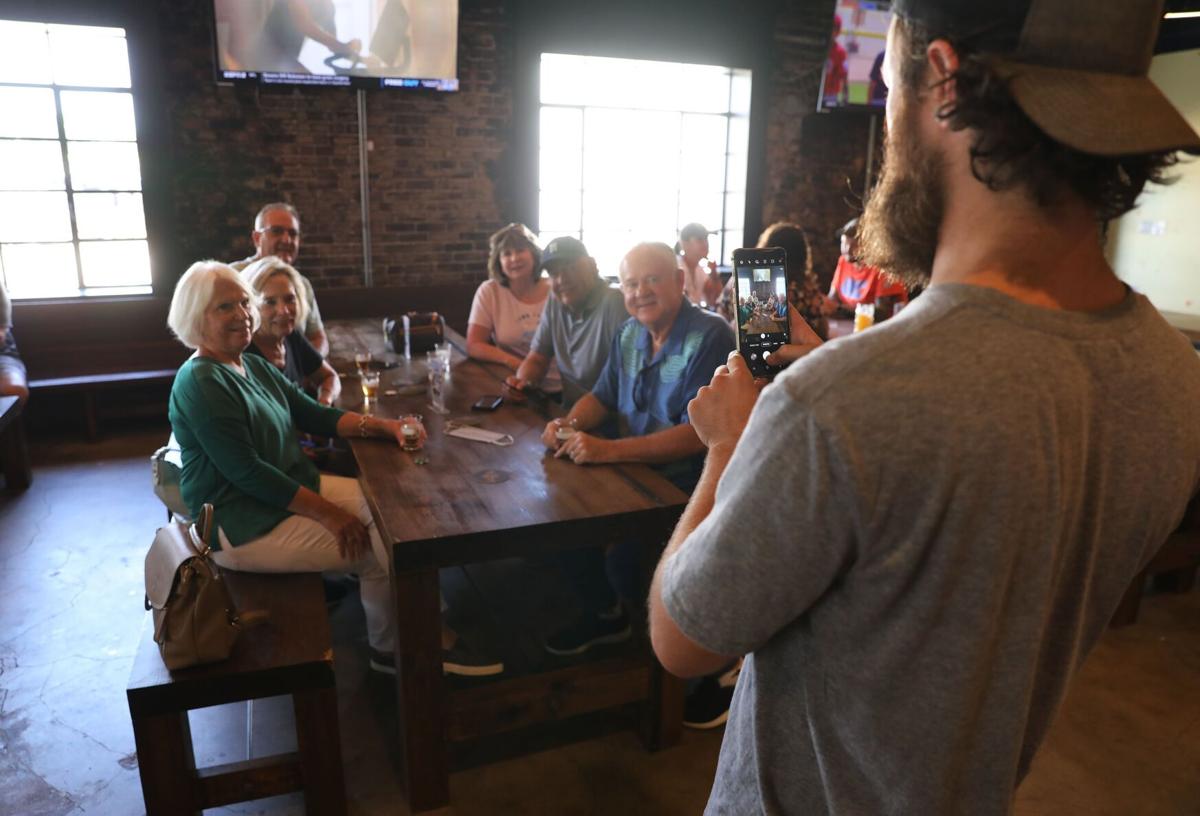 Tyler Palmer takes a photo of a group of beer tourists at Marshall Brewing Co.’s Taproom. 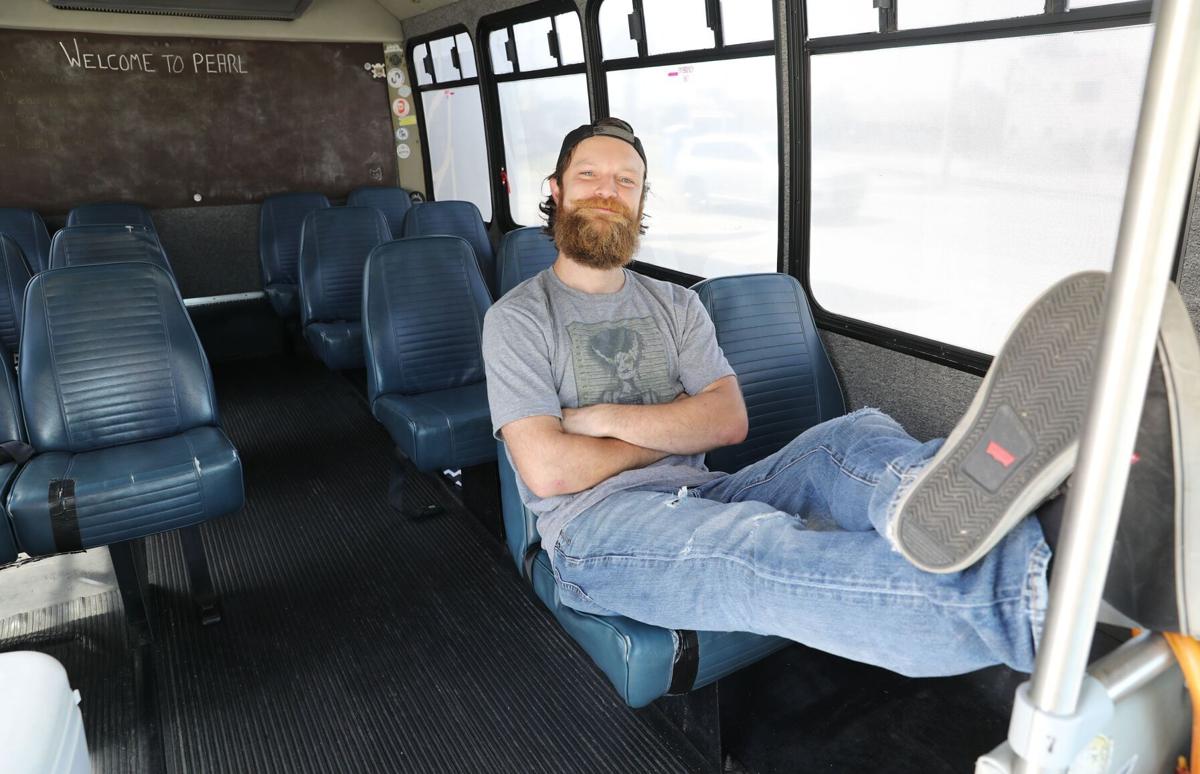 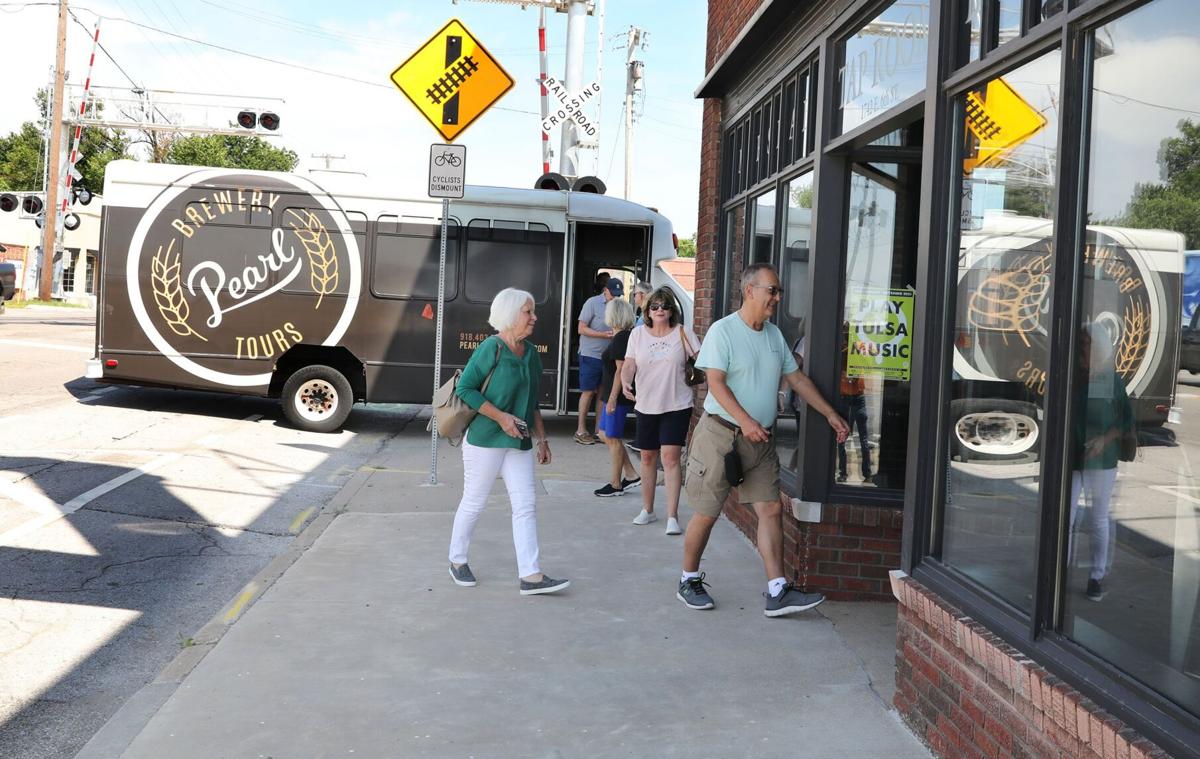 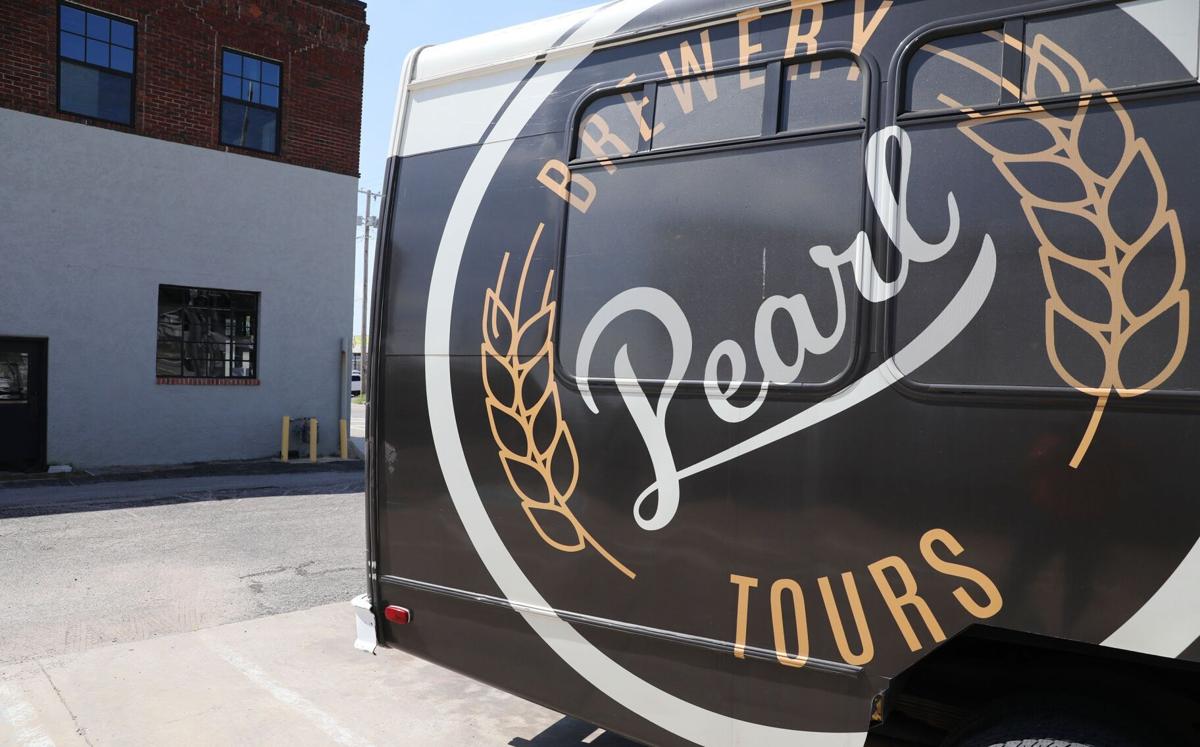 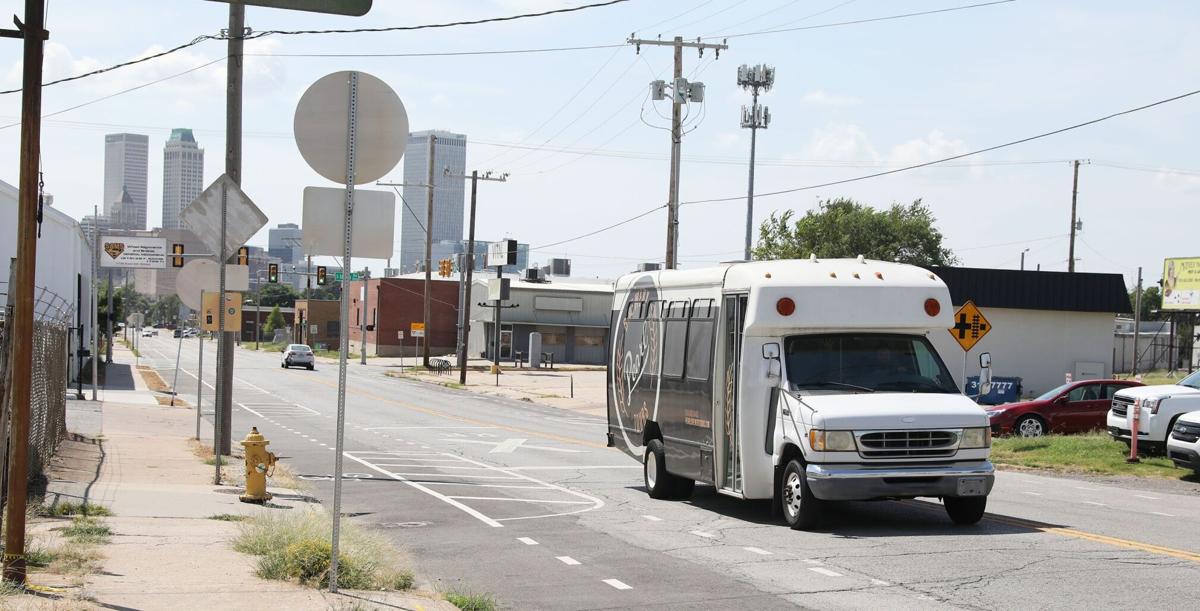 Tyler Palmer started something in 2018 that he was passionate about — a brewery bus tour.

But he does more than just drive a 14-passenger bus around. He educates the beer tourist about beer, the brewing process and the breweries he visits.

Have friends in town? What a great way to entertain them by taking a tour of the local breweries without the worry of parking or driving.

“We try not to be too much like a high school field trip and a little bit more like what you hoped it would have been like,” he said.

With the number of breweries in Tulsa now, “... every day we get something new, and they all bring something unique and individual,” Palmer said.

“Our job is to deliver people and make sure they get to see the best of that brewery. Your ticket includes samples so that you can test out some of what Tulsa has to offer. We spend plenty of time at each stop so that you can try a few as well and see what you end up liking the most.”

Tickets are $70 a person and they give discounts to uniformed professions such as police officers, nurses, doctors and firefighters as well as military and senior discounts.

Palmer’s most memorable tour was a group of 70-year-old men enjoying a bachelor party.

“One of our older gentlemen clients was getting remarried in his late seventies. And so it was his bachelor party. I would say every brewery that we went to on that day remembers that group because it was a loud rambunctious group of 70-year-old men. I think that was probably the loudest they had been in a couple of decades. It was a hell of a night; honestly, it was a good time,” Palmer said.

Pearl Brewery Tours are on Facebook, Instagram or you can email them at pearlbrewerytours@gmail.com to book your tour.

Keep up with Tulsa-area breweries, brewpubs, distilleries and more

There are so many breweries, brewpubs, distilleries and more throughout the Tulsa area, it can be hard to keep track.

Tyler Palmer takes a photo of a group of beer tourists at Marshall Brewing Co.’s Taproom.