"Killers of the Flower Moon" will film in Oklahoma in 2021, tribal officials report 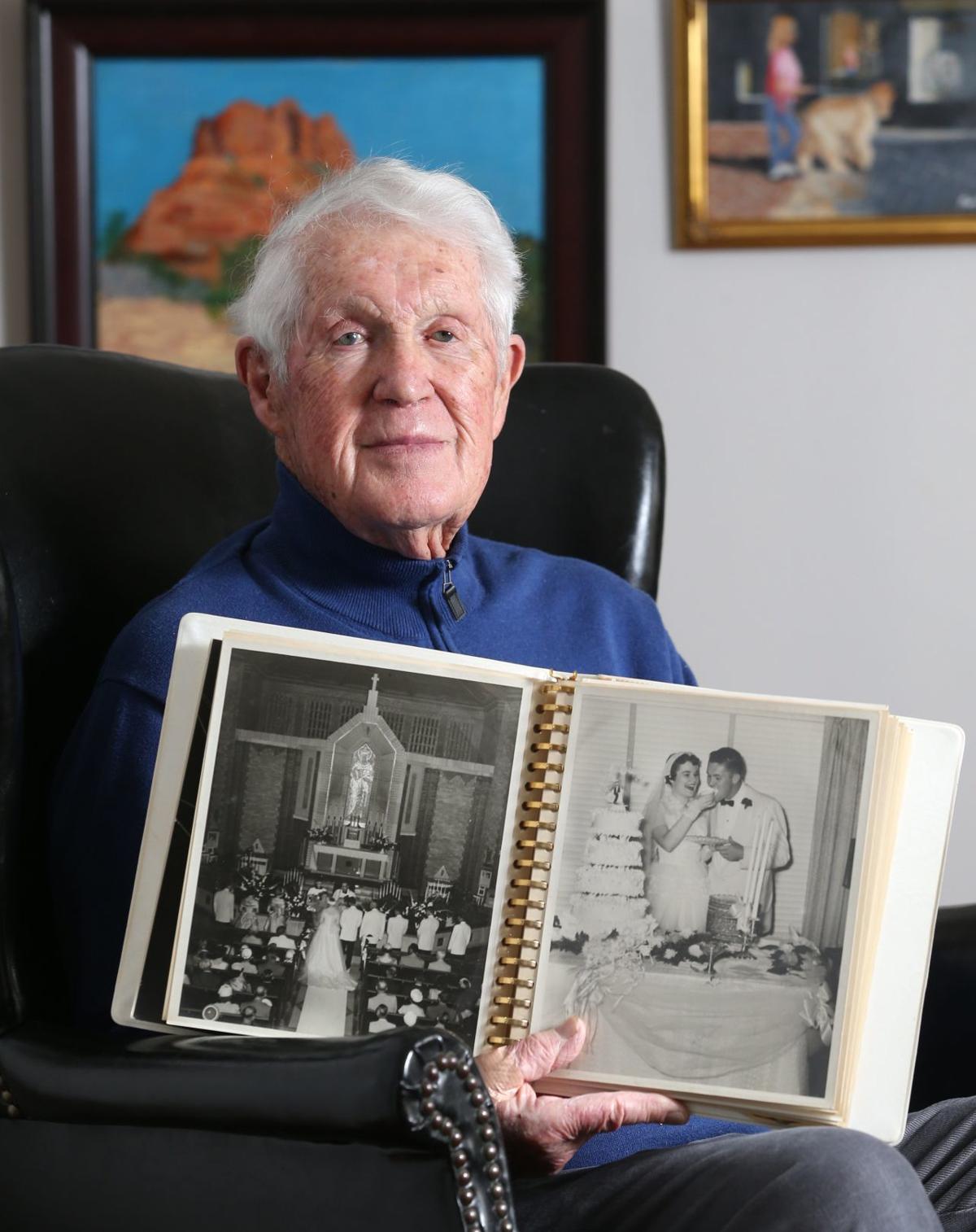 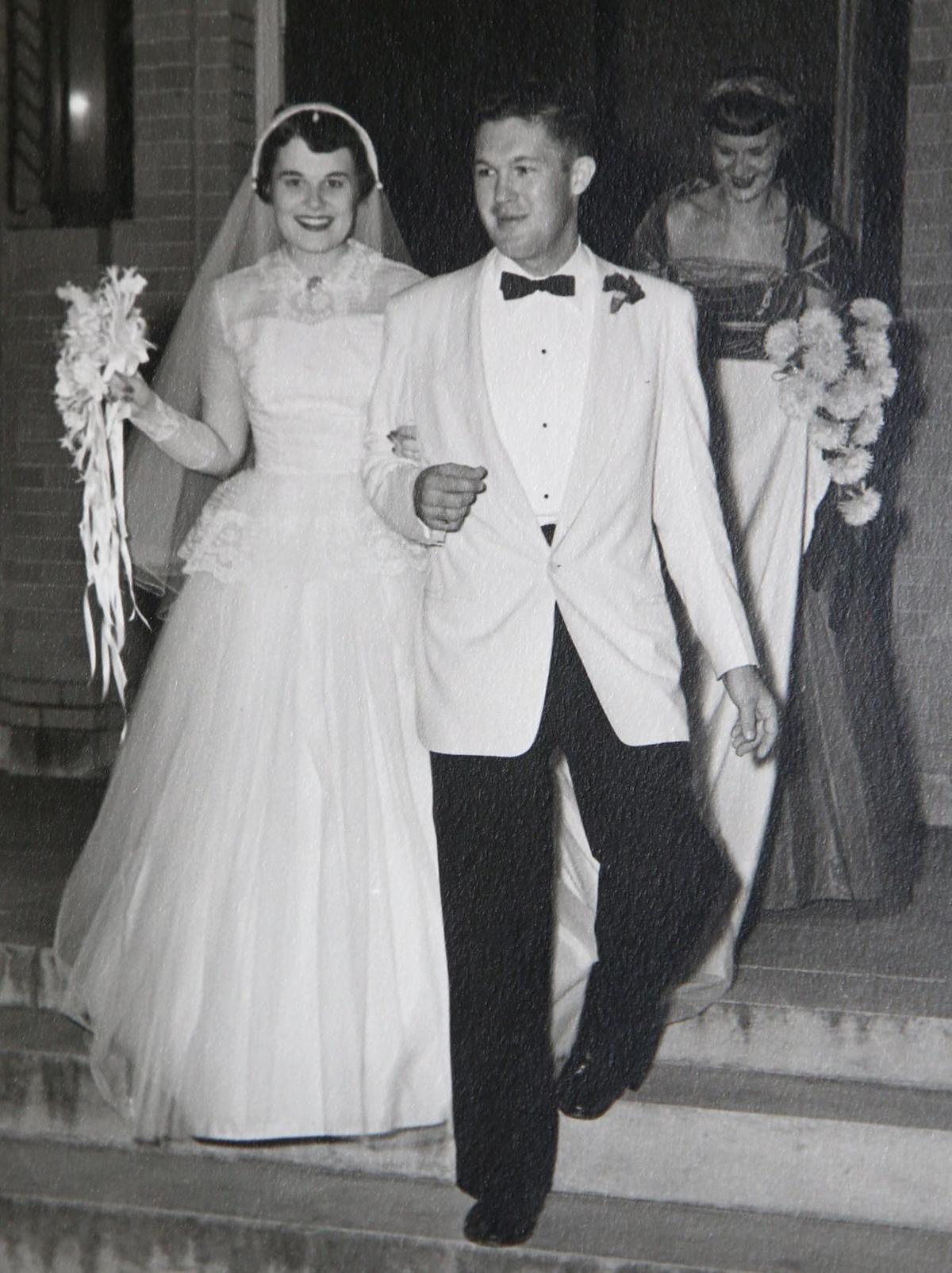 We asked for your love stories and we received dozens of heart-warming responses. Here is a story from one of our runners-up.

I am 89 years old. It was August 1951 when I met the girl who would become my wife of 58 years. We first met at the outdoor dance pavilion located on top of reservoir hill called Blue Moon. She was sitting at a table next to mine, and I struck up a conversation with her. She had moved to Tulsa from Cheney, Kansas, in 1946, and graduated from Central High School in 1947. I was a graduate of Will Rogers High School. She was attending the University of Kansas, and I was enrolled in the University of Tulsa...

We danced together. Her date was not happy that I was dancing with her, and my date was not happy either. I asked for her phone number and address in Tulsa. During the following Christmas holidays, I called the number and she answered the phone. I asked her if she would be my date for the New Year’s Eve party dance. She consented. I was in love with her from the first time I met her at Blue Moon ...

In the spring of 1953, we became engaged and set a date four our wedding in August. I also was accepted to attend the University of Tulsa Law School, which held classes at the Great Lakes Pipeline building at the corner of Fifth and Cincinnati. We were married and set up home in an apartment at 14th and Troost. The apartment is no longer there, having been razed to make way for the Broken Arrow Expressway. I later learned that she went home that night from the Blue Moon and told her parents that she met the boy she was going to marry. I was also smitten by her charm and grace and loved the way she smiled.

The apartment was like a small hotel room. It had a tiny kitchen, one large room for the living and dining space, and a closet. It was so small that we had an upright roll-away bed that we kept in the closet and had to roll it into the living room every night...

I graduated from law school in the spring of 1957 after four years of night classes and began to practice law in Tulsa. We had two children — a boy, David, and a daughter, Melanie. On our 53rd year of marriage, we sold our home and moved to the retirement community Inverness Village. In 2008, Joyce was diagnosed with ovarian cancer and for the next four years underwent chemo treatment and radiation. The cancer continued to progress, and she died in 2012. In 2016, I had a transcatheter aortic valve replacement. On my last appointment with the heart doctor, he ordered an echocardiogram to check the condition of my arteries and if the valve was working properly ...

On my follow-up visit with the heart doctor, he told me my heart skipped a beat, my arteries were clear, and the valve was doing its job. This all took place on the week that Ken Burns documentary was shown on PBS. When the doctor told me my “heart skipped a beat,” I told the doc I was going to write a song ... Attached are the lyrics for the song, which speaks to our love for each other of 58 years.

‘MY HEART SKIPPED A BEAT’

My heart skipped a beat when I met you

It was your smile and those eyes of blue

They drew me close to you

It was a delight when we met that night

It was to me love at first sight

Then one night you said I love you

And Oh how my heart skipped another beat

When I said I love you too

Every time you held me in your arms

My heart always skipped a beat

It was your style, your grace and your charm

When you held me in your arms

That laid the foundation

Causing my heart to skip a beat

I remember the day you walked down the aisle

I could see your smile the those eyes of blue

You held my hand ad made your vow

To love and obey then said I do

Then my heart skipped another beat

When I also said I do

Now that you are gone I still think of you

That smile of yours and those eyes of blue

Memories of those moments

Cause me to remember the first time I met you

And what a joy that day we both said I do 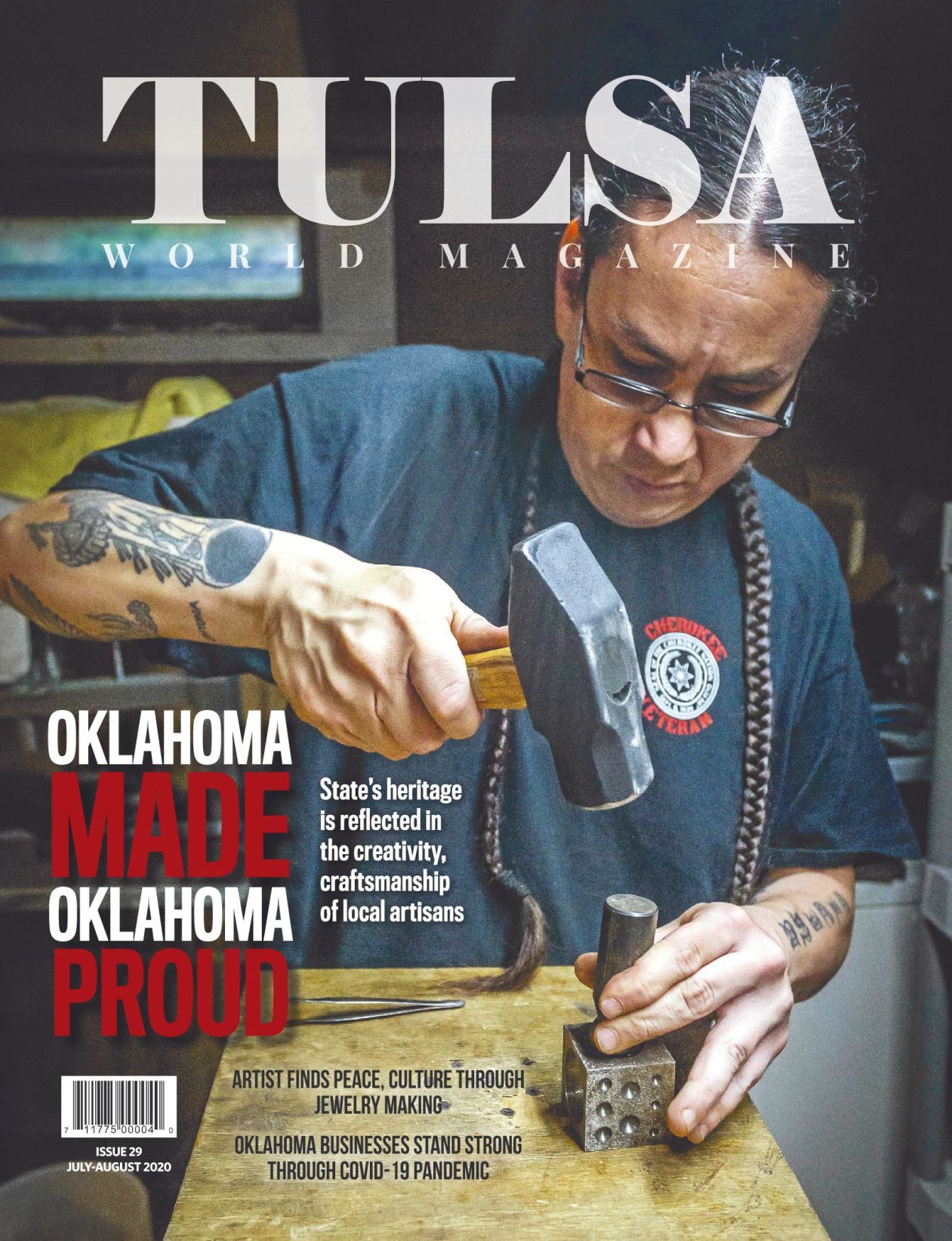