Tulsa Trailblazers is a regular feature of Tulsa World Magazine and features the founding families of Tulsa.

Thomas Gilcrease once posed for a snapshot along the banks of the Avon River with the steeple of Holy Trinity Church standing in the background on the opposite side of the water. William Shakespeare has been buried there since the 17th century, the church tower casting a long shadow across the small graveyard.

The landmark inspired Gilcrease, then only 35 years old, to ponder his own mortality, according to an inscription he wrote on the back of the photo itself, now preserved by the Tulsa Historical Society.

“Mr. Gilcrease stands upon the east bank,” the caption says, “facing the rising sun with the realization that he too will soon cross over to the west bank and join that endless march of numberless folk gone.”

Born in Louisiana, Gilcrease was 5 years old when his family moved to what is now Oklahoma in anticipation of receiving allotments in the Muscogee Nation, where he qualified for citizenship thanks to his mother’s tribal heritage. Fortuitously, Gilcrease’s 160-acre tract sat within the famous Glenn Pool, where the Tulsa oil rush began in 1905. He was just 15 when he began receiving royalties from oil production, and Gilcrease eventually had 32 productive wells on his property, which was enough to accumulate a small fortune.

Not satisfied to sit back and collect easy money, he began his own company in 1922 and set out to find oil reserves that other entrepreneurs had overlooked. Gilcrease drilled a series of especially deep wells near Wetumka, 80 miles south of Tulsa, and the company struck an entirely new geological formation, rich in oil, that became known as “Gilcrease sand.”

The discovery made him spectacularly rich. And three years later, newly divorced from his first wife, Belle Harlow, Gilcrease embarked on a 14-month tour of Europe, visiting Stratford-upon-Avon as well as Rome, Paris, Athens and other major cities.

The great museums of Western civilization sparked an interest in art. But as an Oklahoman and a Native American, Gilcrease wanted his collection to reflect his own culture and history. By the 1940s, he had accumulated thousands of paintings, sculptures, manuscripts, photographs and artifacts from across the American West.

Rather than hoard it all for himself, however, Gilcrease wanted to share it with as many people as possible. He put part of his private collection on public display for the first time in 1943, but not in Tulsa. The oil tycoon had moved his corporate headquarters to San Antonio in 1937 to be closer to his major oil fields. That’s where his initial exhibit opened. And that’s where his entire world-class collection could have stayed.

Fortunately for Tulsa, San Antonio didn’t respond with much enthusiasm. Disappointed by the number of visitors, Gilcrease closed his original exhibition space after only four years and moved his collection to Tulsa, where he opened the Thomas Gilcrease Museum next door to his private mansion northwest of downtown in May 1949.

Five years later, the city organized a bond issue to buy the collection and ensure that it would stay here forever, with Gilcrease donating some of his oil revenues toward paying off the public debt.

Today, the collection is valued at $2 billion. But of course, it’s actually priceless. The finest and most complete collection of art and artifacts from the American West; no other city in the world has anything quite like it.

The Gilcrease Museum will close July 4. The entire collection — more than 400,000 pieces — will be crated up and taken to storage. And the landmark itself, an assortment of buildings of various ages pieced together over the years, will be demolished.

In its place, the city will begin construction next year on an $83.6 million museum, funded partly by $65 million from the Vision Tulsa 2016 sales-tax package.

Gilcrease, of course, hasn’t lived to see it. He died in 1962. Or “crossed over to the west bank,” as he imagined it on that pensive day in Stratford-upon-Avon.

“A man,” Gilcrease once said, “should leave a track of some sort.”

Save money on warehouse stores with these tips

Save money on warehouse stores with these tips

These 'unhealthy' foods aren't that bad for you

These 'unhealthy' foods aren't that bad for you

New study finds this diet can lead to Alzheimer's

New study finds this diet can lead to Alzheimer's 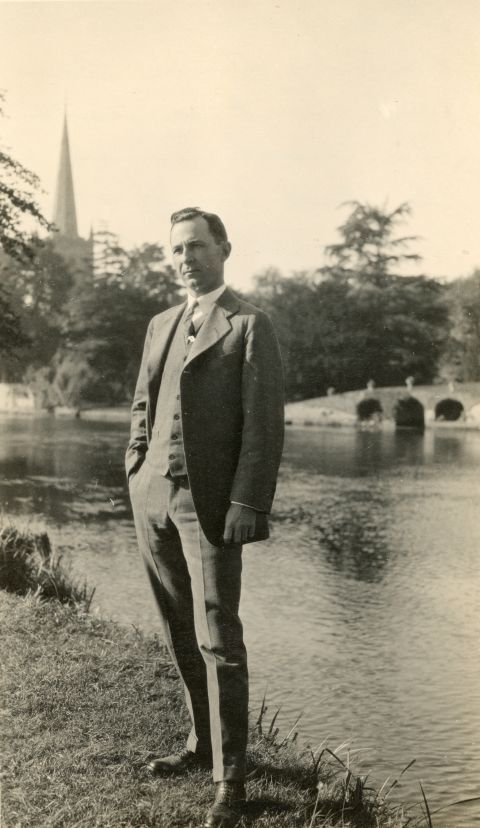 Thomas Gilcrease, at age 35, stands along the banks of the Avon River with the steeple of Holy Trinity Church standing in the background. 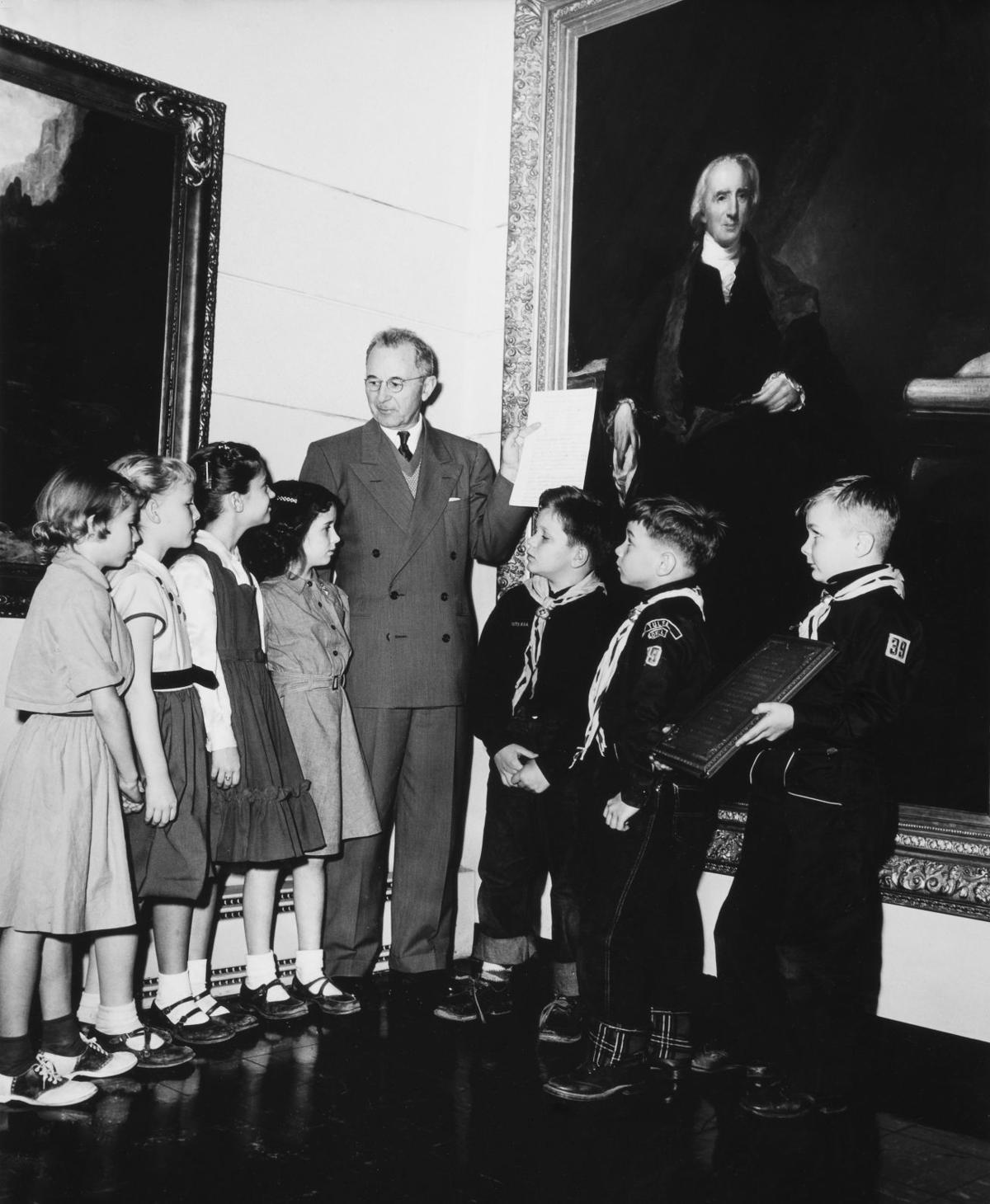 Thomas Gilcrease shows off a handwritten copy of the Articles of Confederation to a group of Girl Scouts and Cub Scouts in 1954.