Around the very end of 1934 or the very beginning of 1935, William K. Warren Sr. sat down in Waite Phillips’ office to talk about plans for 300 acres of rolling hills south of Tulsa, where a group of Tulsa businessmen wanted to put a golf course.

Ever since that conversation, the two of them have gotten a lot of credit for starting Southern Hills Country Club — Warren as the visionary who championed the idea, Phillips as the philanthropist who donated the land.

But there was a third person sitting in Phillips’ office that day.

Cecil Canary was also a Tulsa oil magnate, although not as fabulously rich or famous as the other two, who were among the most prominent business tycoons in the Oil Capital of the World.

His family owned several ranches across southern Kansas and northern Oklahoma, where extensive oil leases added to the fortune they had already accumulated from cattle operations. Canary went into the oil business himself in 1915, just three years after graduating from high school.

Along with Warren and several other Tulsa businesses, Canary had promoted a plan to merge downtown’s ritzy Tulsa Club with the Tulsa Country Club to give members all the amenities of both clubs in one location.

When that scheme fell apart in late 1934, they hatched a plan to create a whole new club. And Warren took Canary with him to ask Phillips about the land, where there had already been talk of putting in a golf course.

Phillips, however, scoffed at the idea. Perhaps thinking of the toll the Great Depression had taken on Tulsa’s oil economy, he pointed to a stack of files on his desk.

“Every paper you see contains a request for money,” Phillips said, explaining that some were asking him to support very worthy causes. “Yours is ridiculous!”

Nonetheless, he agreed to provide the land if Warren and Canary could raise sufficient funds to build the country club. They had two weeks to secure $1,000 pledges from at least 150 Tulsans.

Ultimately, they fell short of the goal and found only 140 donors. But Phillips thought it was close enough and donated the land anyway.

The first 29 country club members teed off for the first time at Southern Hills on May 23, 1936.

They had Canary to thank for it as much as anybody.

Sixth-generation homesteaders with 1,200 head of cattle call the McFarlin Ingersoll Ranch home. They say the pop culture phenomenon that is the American drama television series "Yellowstone," is shining a spotlight on their way of life.

'It's a huge rush': Meet the Tulsa Vipers of the 138th Fighter Wing

The Shipmans bought the property in late 2019 and they are now operating it as a wedding, event and entertainment venue 5 miles west of Oklahoma 97 on 41st Street.

Keep an eye on their surging careers.

These days, however, cast iron can sometimes get a bad rap. It's heavy to deal with and demands occasional care.

Oklahoma is home to a number of other museums that celebrate aspects of the state's Western heritage. Here are some to check out on your summer travels.

This edition focuses on Oklahoma's ranches, photos of the state's many rodeo sport events and the exploding popularity of the cowboy culture. 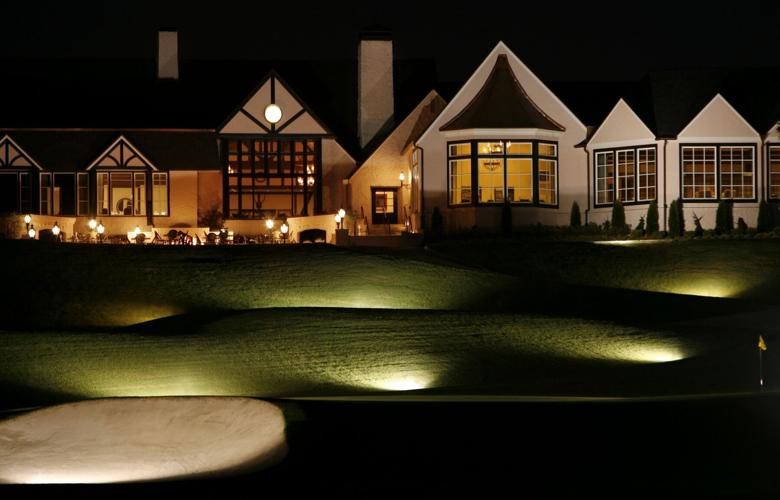 Tulsa’s Southern Hills Country Club was built during the depths of the Depression on a dairy farm belonging to oilman Waite Phillips. 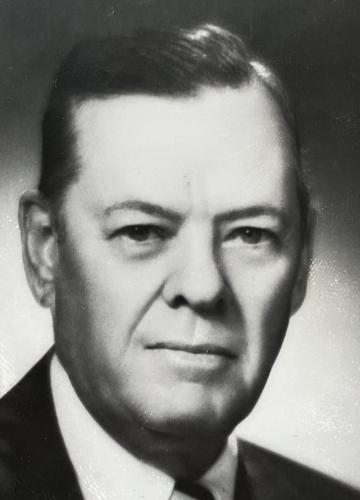