Hot stuff: Extend your time outside by bringing the heat to your backyard patio
0 comments
Share this
{{featured_button_text}}
Sharon Bishop-Baldwin, for Tulsa World Magazine

There must be something pretty special about a Norwegian word popularized by poet Henrik Ibsen in the mid-1800s but which has more than 36 million Google hits in 2020.

Friluftsliv, pronounced free-loofts-liv, means “open-air life.” Ibsen used it to describe spending time in nature to increase spiritual and physical well-being. The humans of 2020 just want to survive a pandemic while visiting friends and family outdoors.

The problem, of course, is winter. Oklahoma isn’t Norway, but winter nights and even days still can be uncomfortably cold. One solution is to do what designers have been telling us to do for years — take the indoors outside!

Comfy furniture is important, but cold, dreary days call for some heat. That’s where outdoor heaters come in.

You’ve probably seen some version of these at restaurants with patio seating, but such heaters aren’t limited to commercial applications.

Although the costs can reach into the thousands of dollars for extreme bells and whistles and a stunning look, entry-level options will run no more than a few hundred dollars, local experts say.

“Those are the three most common as far as actual heating ones,” he said. “There are some additional options for aesthetics but not for heating.”

Gary Knox, manager at Jack Wills Outdoor Living, 8411 E. 41st St. in Tulsa, said the decision about what option works best for a buyer “has a lot to do with how much heat they want and how much they’re willing to pay to get that heat out there.”

Jackson said the biggest factors are “probably looks and cost.”

“The portable ones are easy to hide in the off season,” he said, but installed heaters, whether electric or natural gas, “tend to be a better fit for people who really want to utilize their outdoor space on a regular basis.”

Although fall might be when Oklahomans traditionally think about chilly nights around a fire outdoors, Jackson and Knox said there’s no reason to set limits.

“They’ll run outdoor heaters until the end of February or March” or even longer, Knox said.

Jackson added, “These are products you’re going to be using for years.

“With the pandemic, a lot more people are doing outdoor stuff,” he said. “When you’re trying to stay away from people and trying not to be indoors, one of the best ways to do that is your own backyard.”

Wind can make them unstable

Have to manually light them

Propane tanks have to be refilled

Not as aesthetically attractive

Easy to use; just flip a switch

Out of the way

Not easily self-maintained if issues arise

Produces a limited amount of heat

Lower cost of use than electric

*About half of all installations of this type are new construction, Jackson said. As such, the costs can soar into the tens of thousands as part of a truly decked-out living space that includes a luxurious outdoor fireplace. Still, this method can be part of a much smaller, reasonably priced installation.

Tulsans of the year: These people gave us hope

Some tips and tricks to make your selfies look better

Some tips and tricks to make your selfies look better 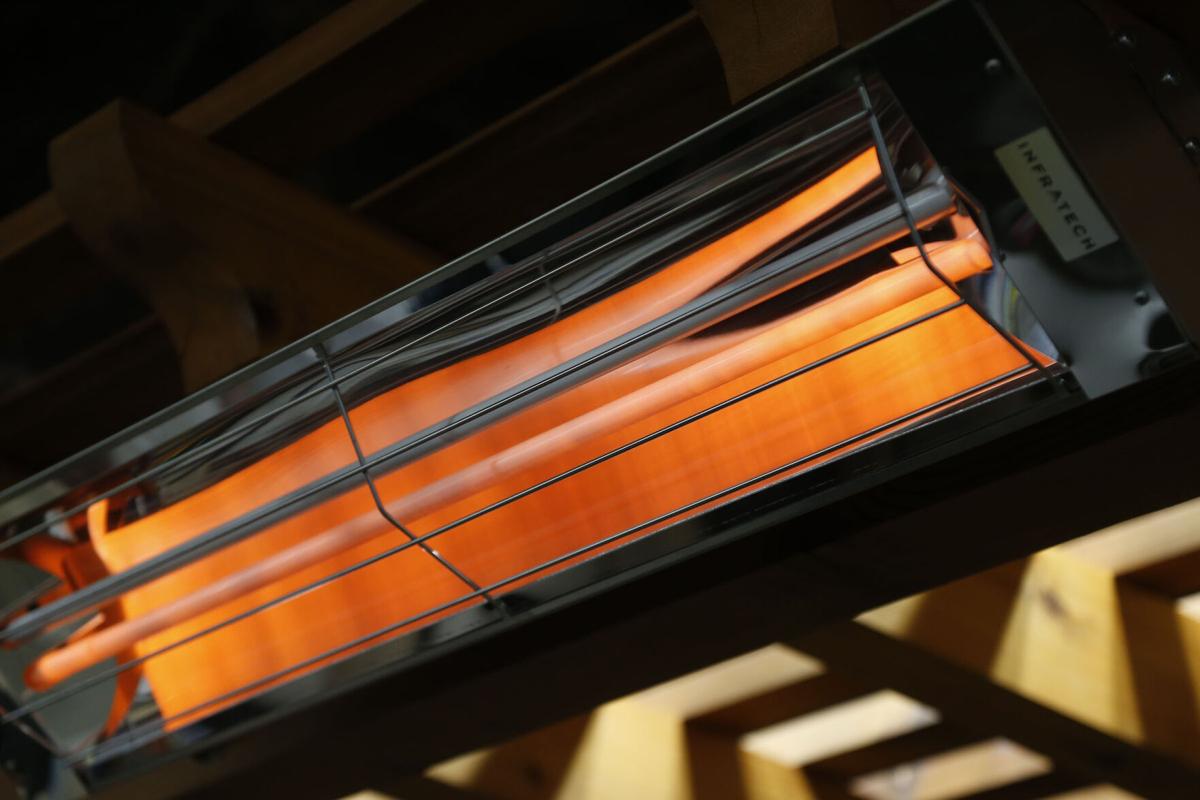 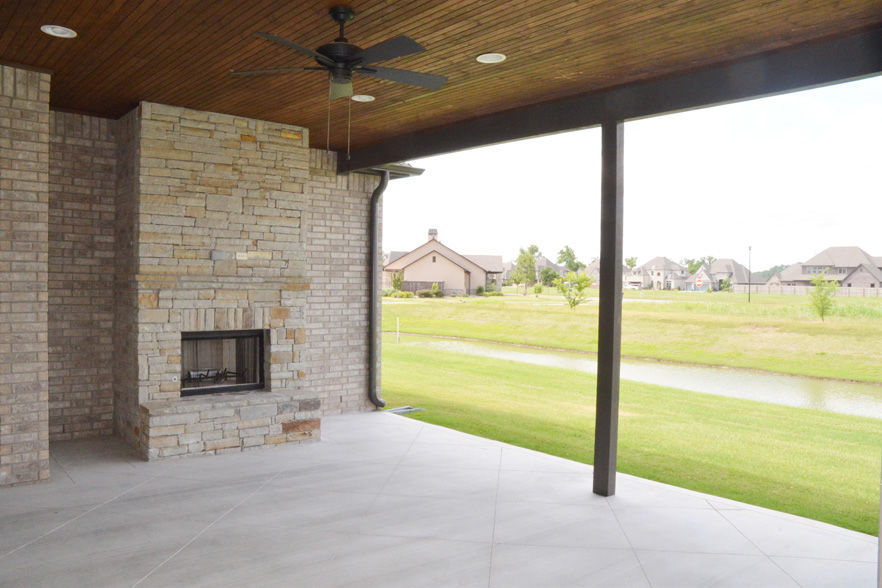 A fireplace on a covered patio is the perfect touch for outdoor enjoyment during colder weather. 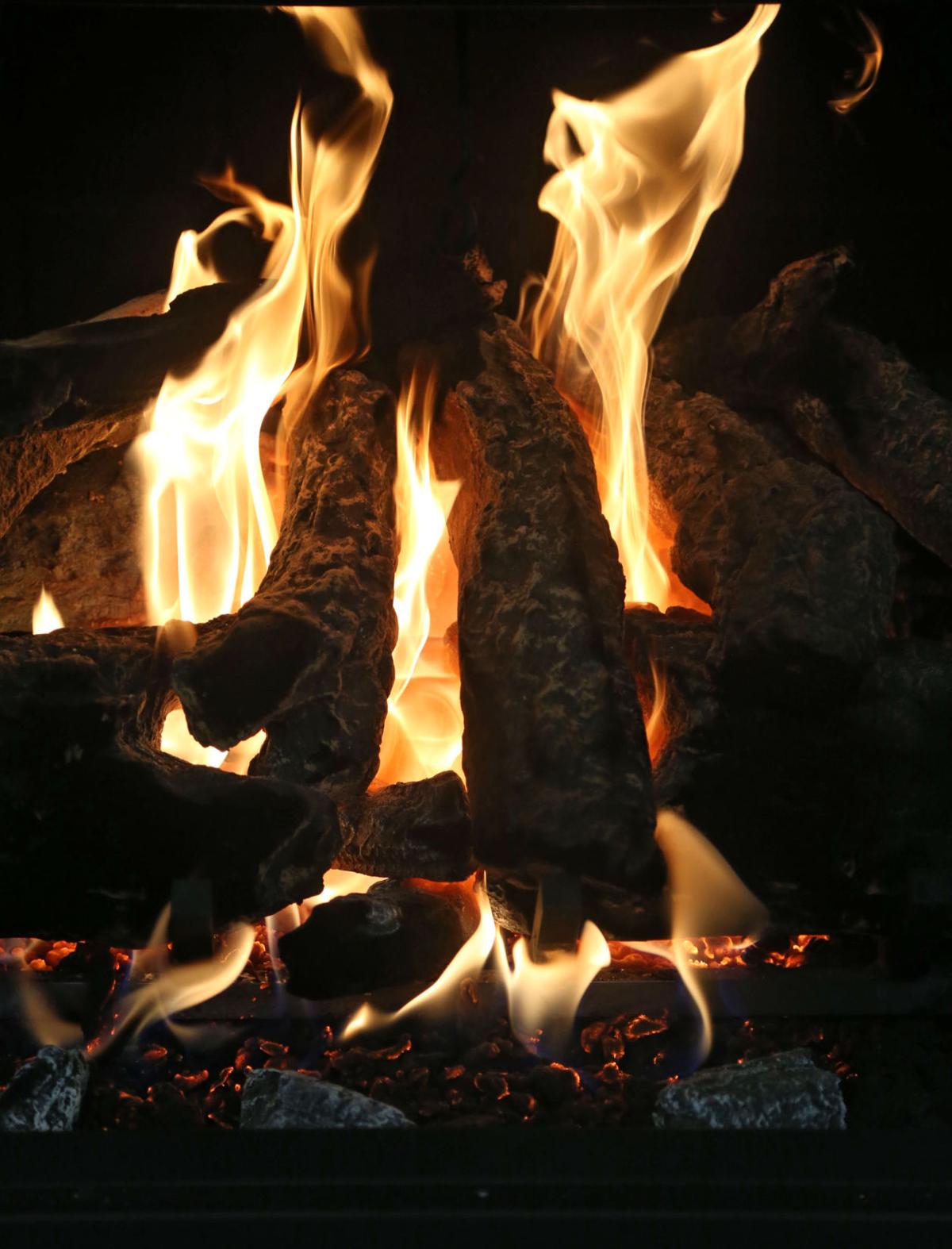 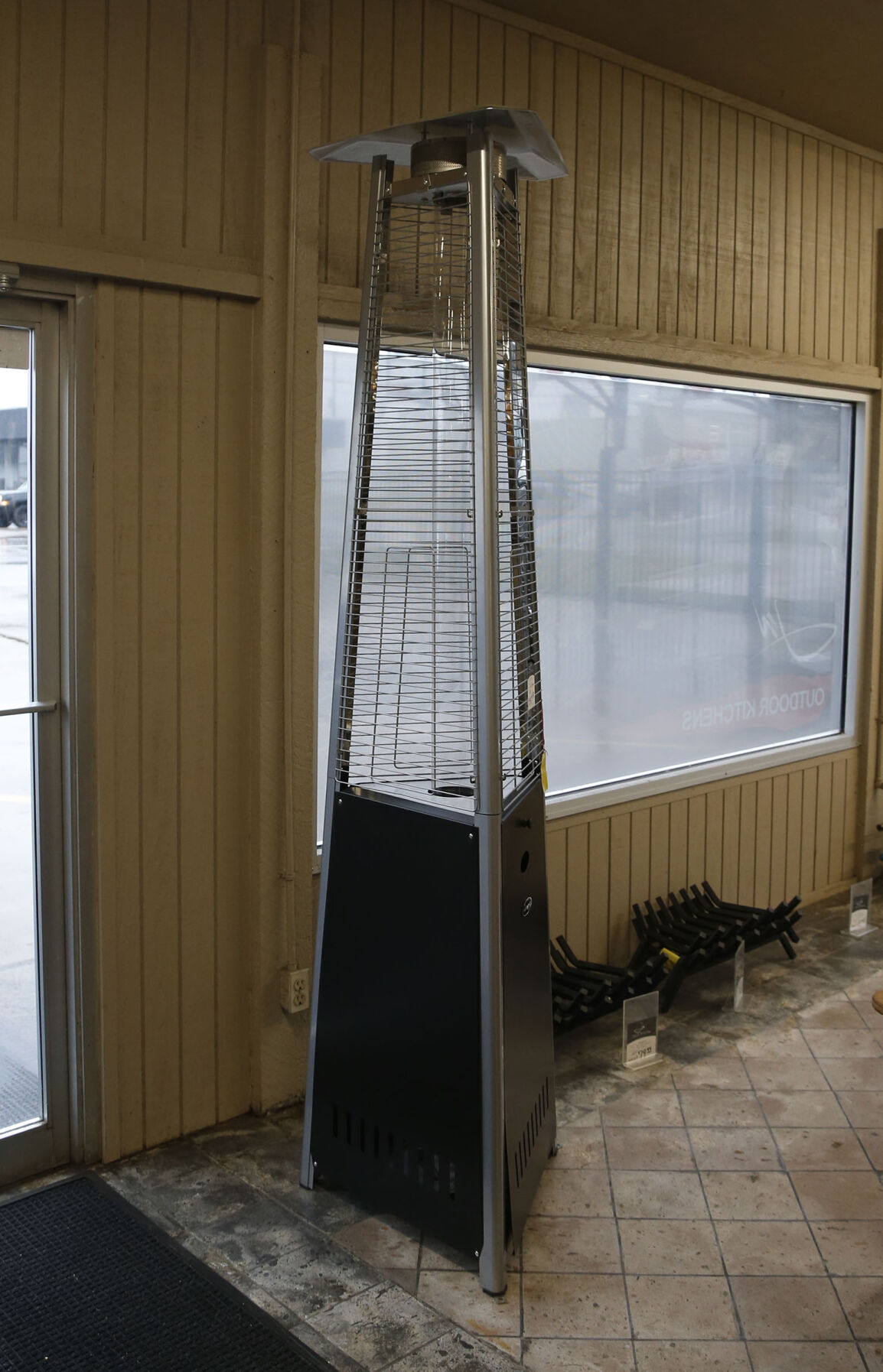 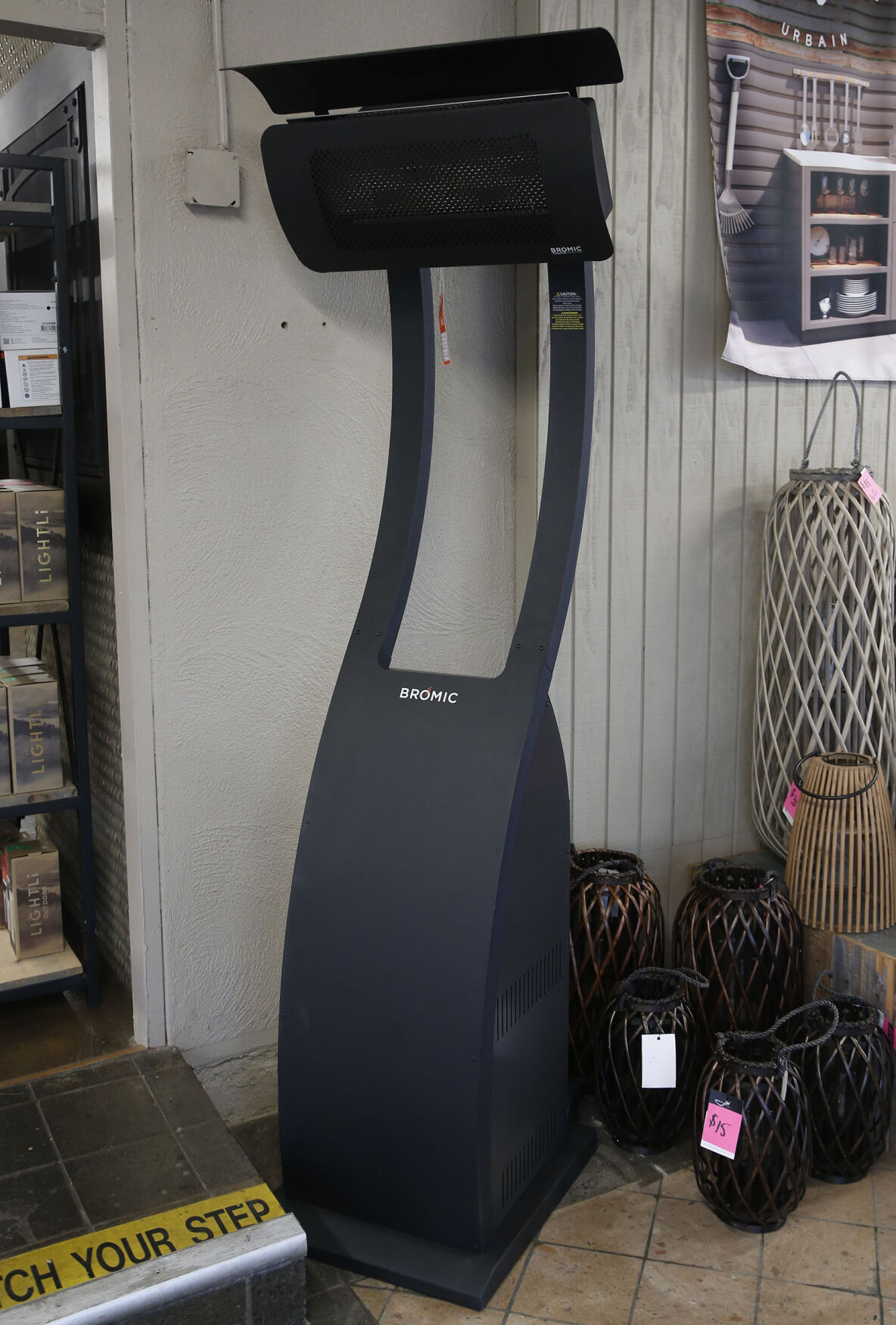 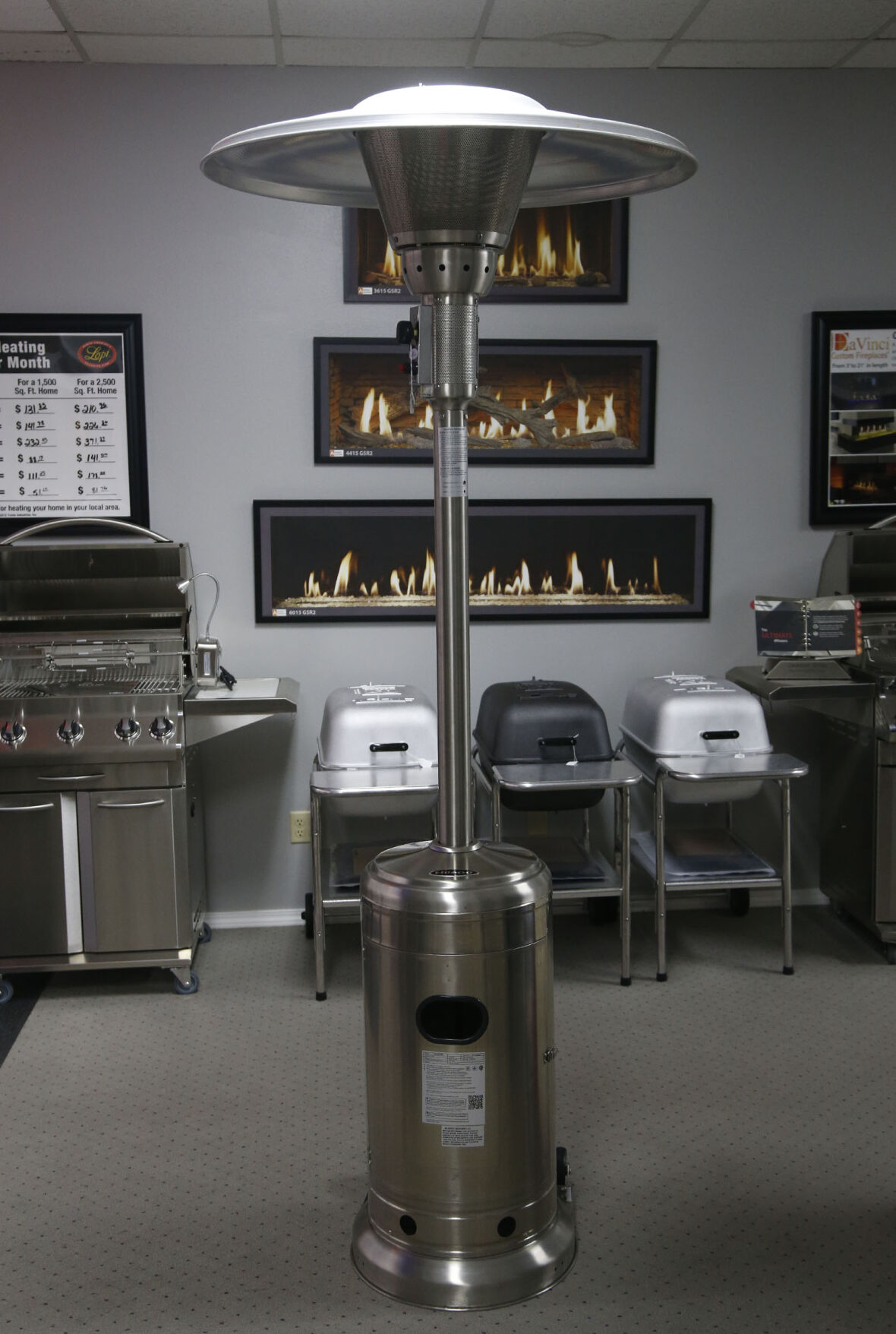 Portable propane patio heaters can be found at Rick’s House of Fire in Tulsa.