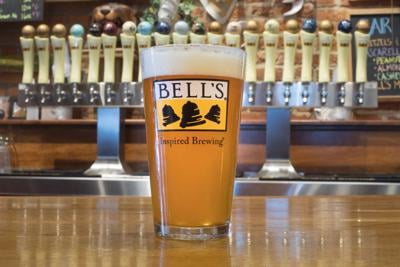 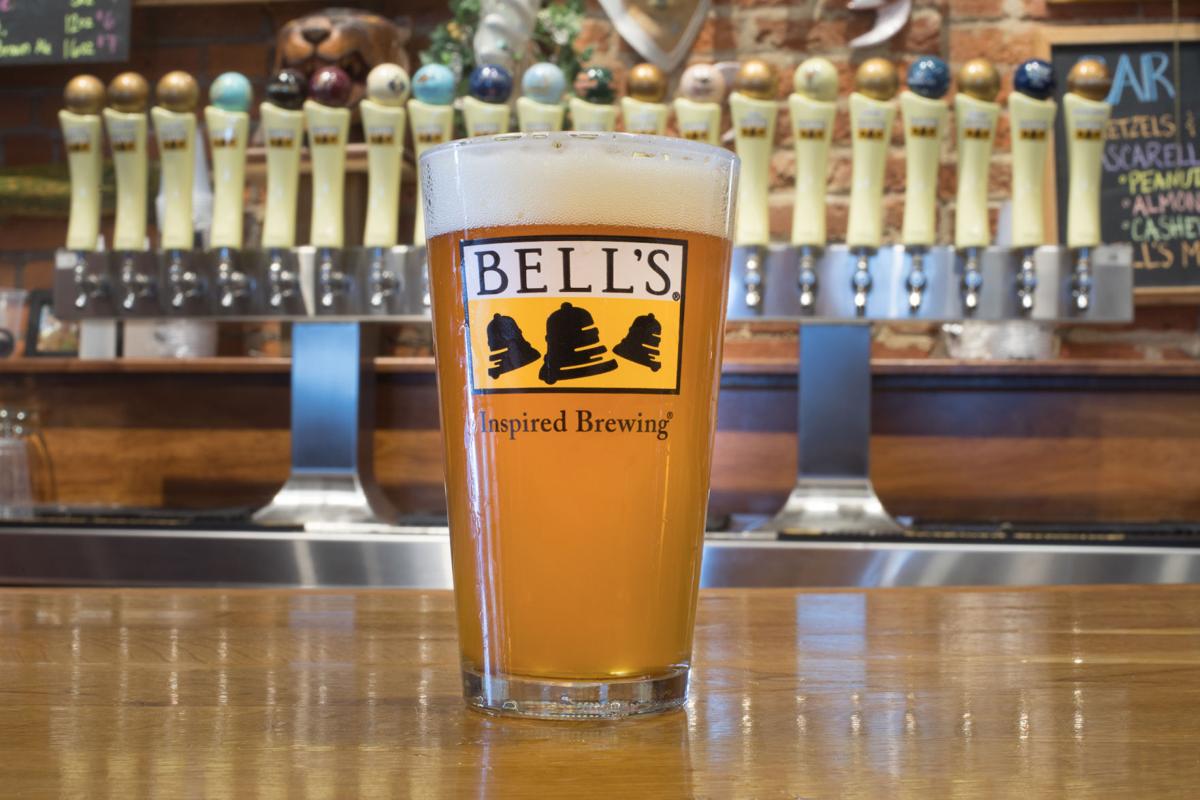 Bell’s Brewery in Michigan is the seventh-largest craft brewery in the U.S. and has plans to ship to Oklahoma later this year. Courtesy/Fritz Klug 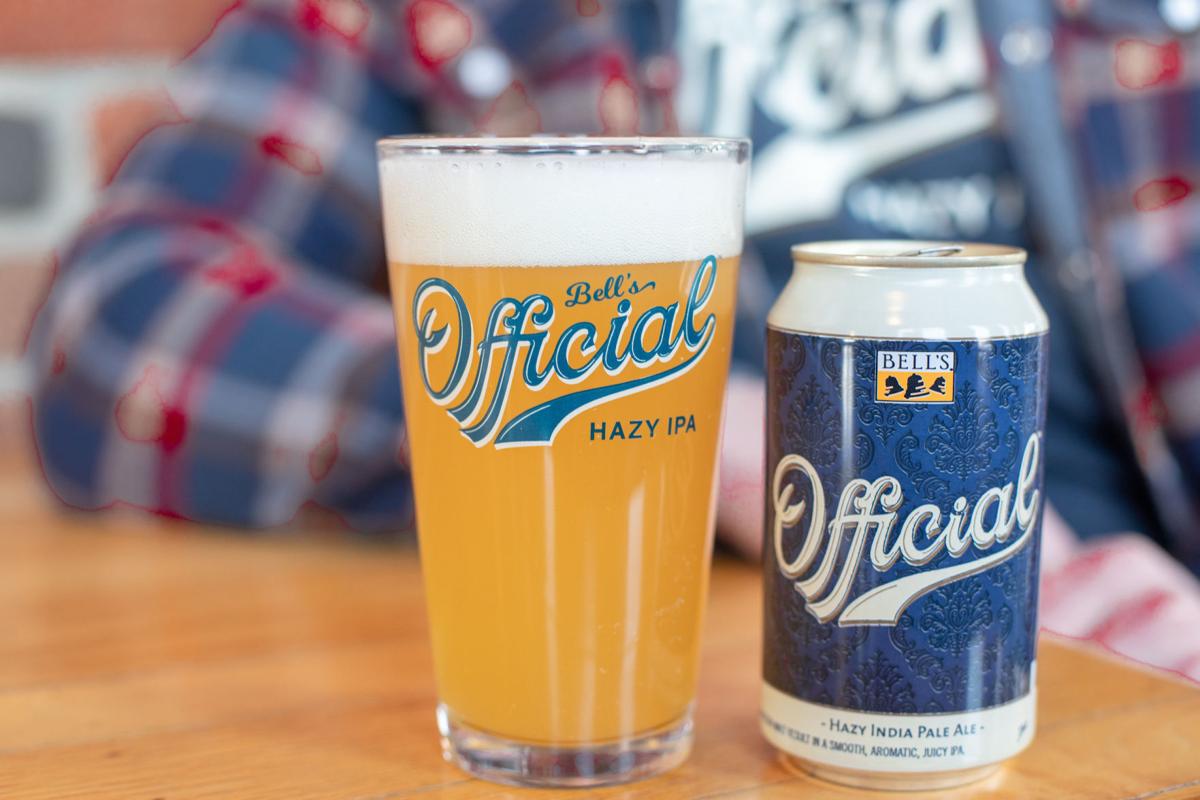 The seventh-largest U.S. craft brewery is planning to ship to Oklahoma. Bell’s Brewery in Comstock, Michigan, has teamed up with Republic National Distributing Co. to get its beers in Oklahoma stores later this year.

Here is information from the press release on the expansion:

“We are excited to come to the great state of Oklahoma. In a year when so much has changed for our business and industry, we’re excited to share our beer with new craft beer lovers,” said Larry Bell, president and founder of Bell’s Brewery. “There’s even a fun connection between Oklahoma and Kalamazoo: I live in the same house as Lawrence N. Upjohn, M.D, who was the founding dean of the University of Oklahoma’s College of Medicine before coming back to Michigan to run the family business.

“Later this year, Republic National Distributing Co. of Oklahoma will help sell our portfolio. Oklahoma is the 42nd state in our distribution footprint, which includes Washington, D.C., and Puerto Rico.

“Since then, we’ve grown into a regional craft brewery that employs more than 550 people over a 41 state area, in addition to Puerto Rico and Washington, D.C.

“The dedication to brewing flavorful, unfiltered, quality craft beers that started in 1985 is still with us today. We currently brew over 20 beers for distribution, as well as many other small-batch beers that are served at our pub in Kalamazoo, the Eccentric Cafe.

“Our ongoing goal is to brew thoughtfully, creatively, and artistically. 100% family-owned and independent, we strive to bring an authentic and pleasant experience to all of our customers through our unique ales and beers.”

Home renovation must-do’s to add value to your home

Kitchen items you should buy while thrift shopping

Kitchen items you should buy while thrift shopping

Twenty-five historic and culturally significant restaurants were selected by American Express and the National Trust for Historic Preservation to help navigate the effects of the pandemic and pave the way to economic recovery.

Meat processor Tyson said that its chicken volumes have been low in part because the roosters it uses for breeding are not meeting expectations.

The supply chain shortage just got fowl: Chick-fil-A is limiting the number of sauces it's giving out to customers because of limited stock.

What the Ale: Tulsa Zoo's Conservation on Tap back on for 2021

Funds raised from this event will benefit The American Burying Beetle Project through Oklahoma State University.

How to compost: Don’t waste your waste

Tips for starting your own compost pile with kitchen scraps to create natural fertilizer for your garden.

The Kitchn: Strawberry beet salad with lemon poppy seed dressing is a must this season

Beets and poppy seeds are a classic combination in this salad.

You don’t need acreage to grow your own fresh produce. Explore options to start a garden on your roof, balcony or even indoors.

Cinnamon is used all over the world in savory and sweet dishes. Here are six health benefits of cinnamon, plus six helpful uses.

What’s in season? Your guide to fresh produce

No matter where you live, this seasonal produce guide will help you find what’s fresh year-round.

Bell’s Brewery in Michigan is the seventh-largest craft brewery in the U.S. and has plans to ship to Oklahoma later this year. Courtesy/Fritz Klug