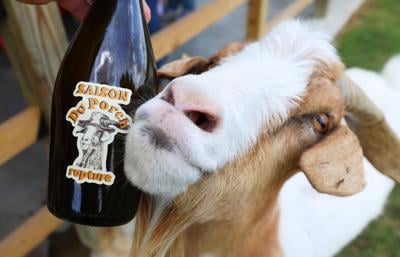 This feature will be in video form, with a quick interview of the brewer talking about one particular beer, the style, the name, and the taste and anything else they want to add.

Gallery: Find out which restaurants are open, offering curbside service, delivery and more

Bowl me down: Taking comfort in things you can eat out of a bowl

It is chilly outside, the perfect time to dive into bowl of chili, or pho, or gumbo or ... well, you get the picture.