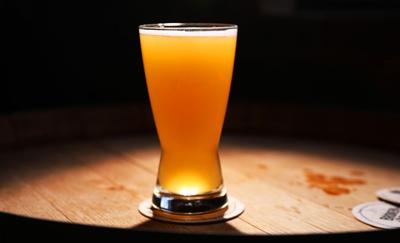 This feature will be in video form, with a quick interview of the brewer talking about one particular beer, the style, the name, and the taste and anything else they want to add.

Gallery: Find out which restaurants are open, offering curbside service, delivery and more

Tom joined the Tulsa World in 1988 after being an intern and graduating from the University of Central Oklahoma. He lived in Saudi Arabia before graduating from Broken Arrow High School. He is married to Karen Gilbert and has three grown children.