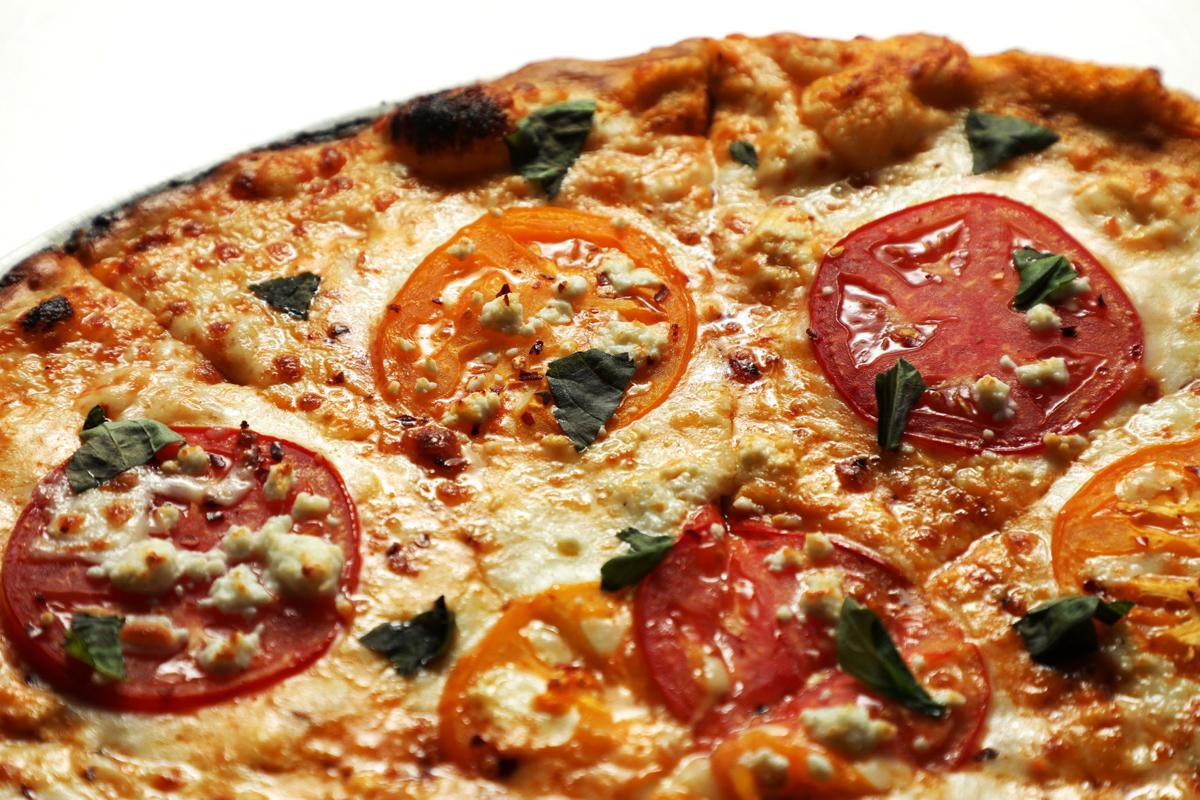 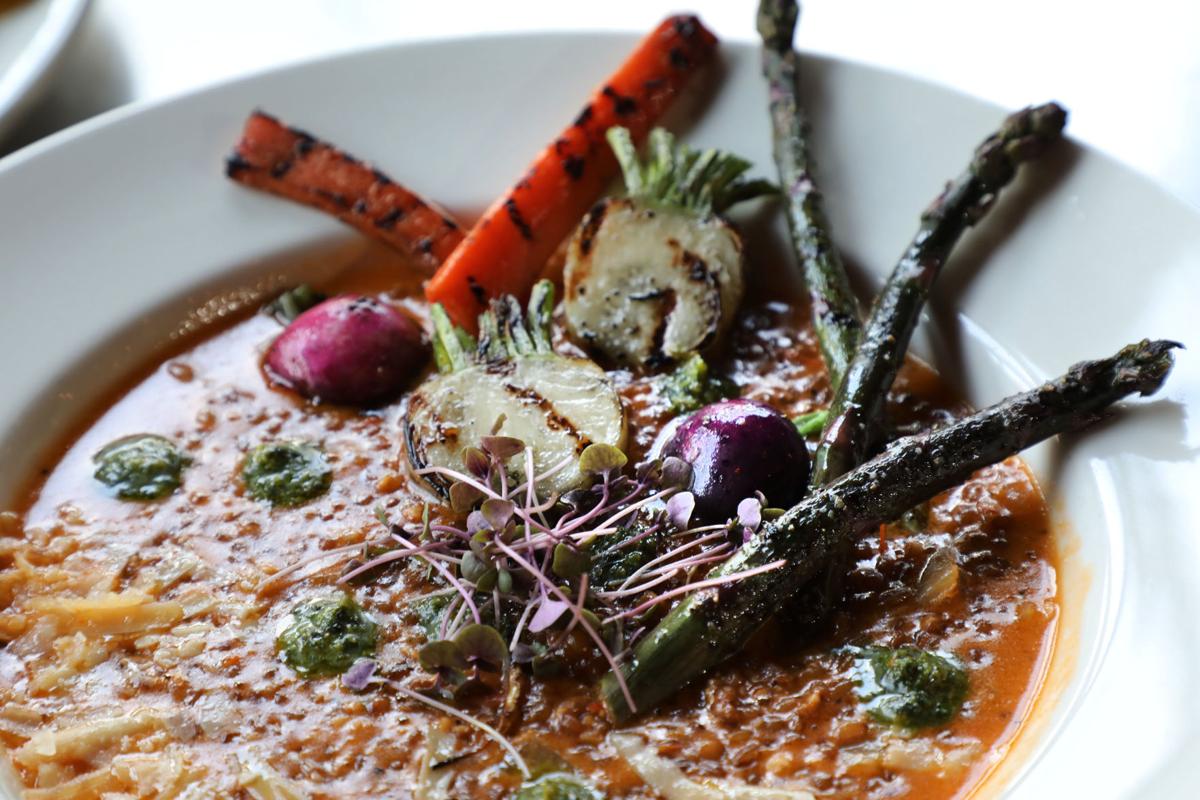 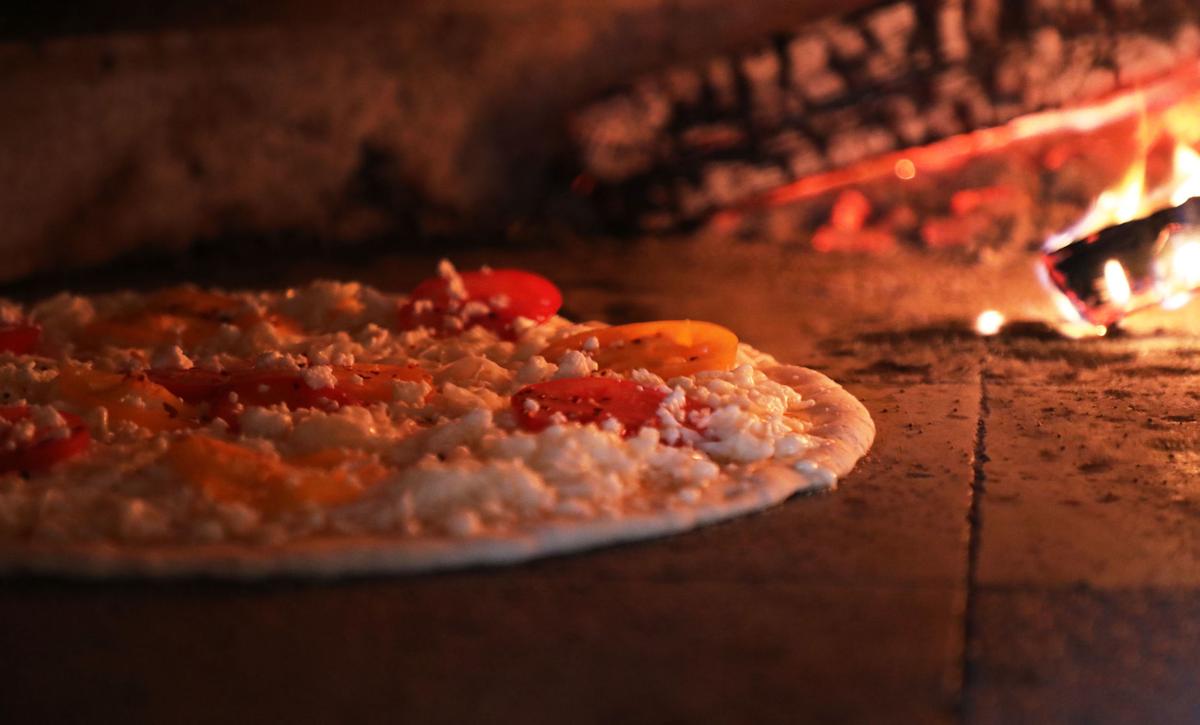 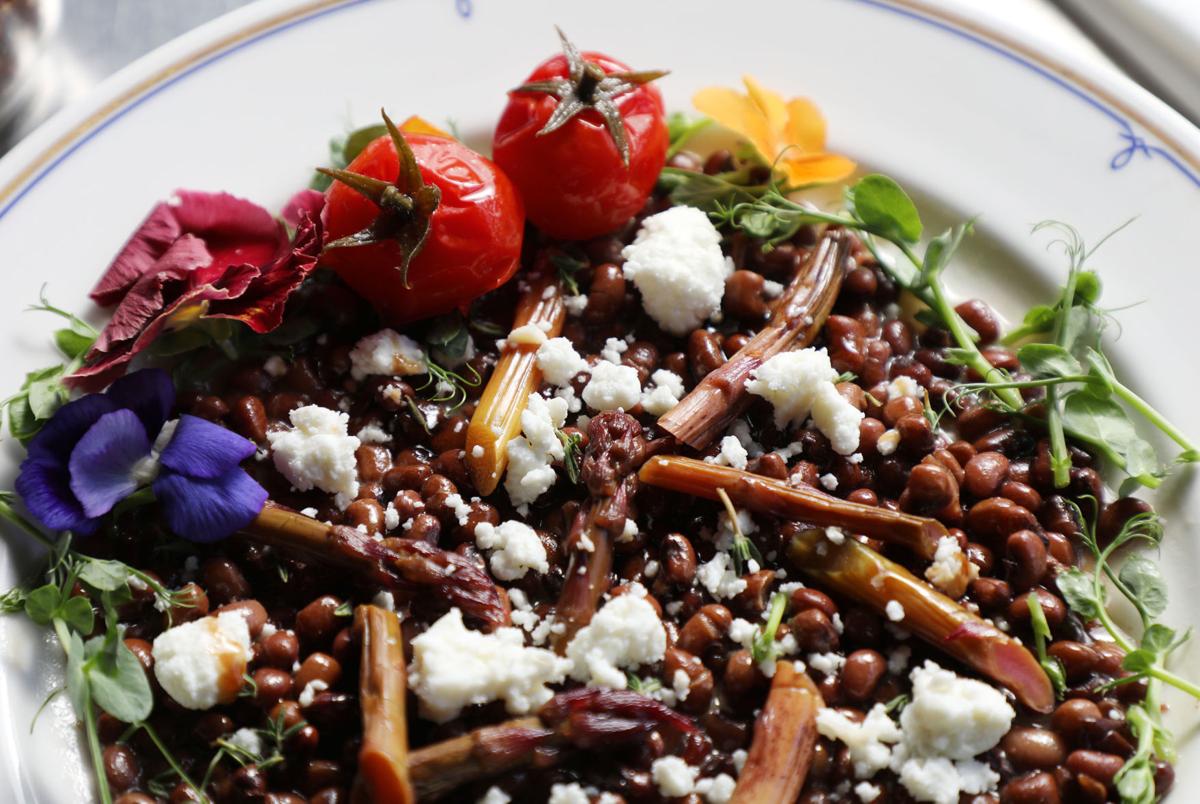 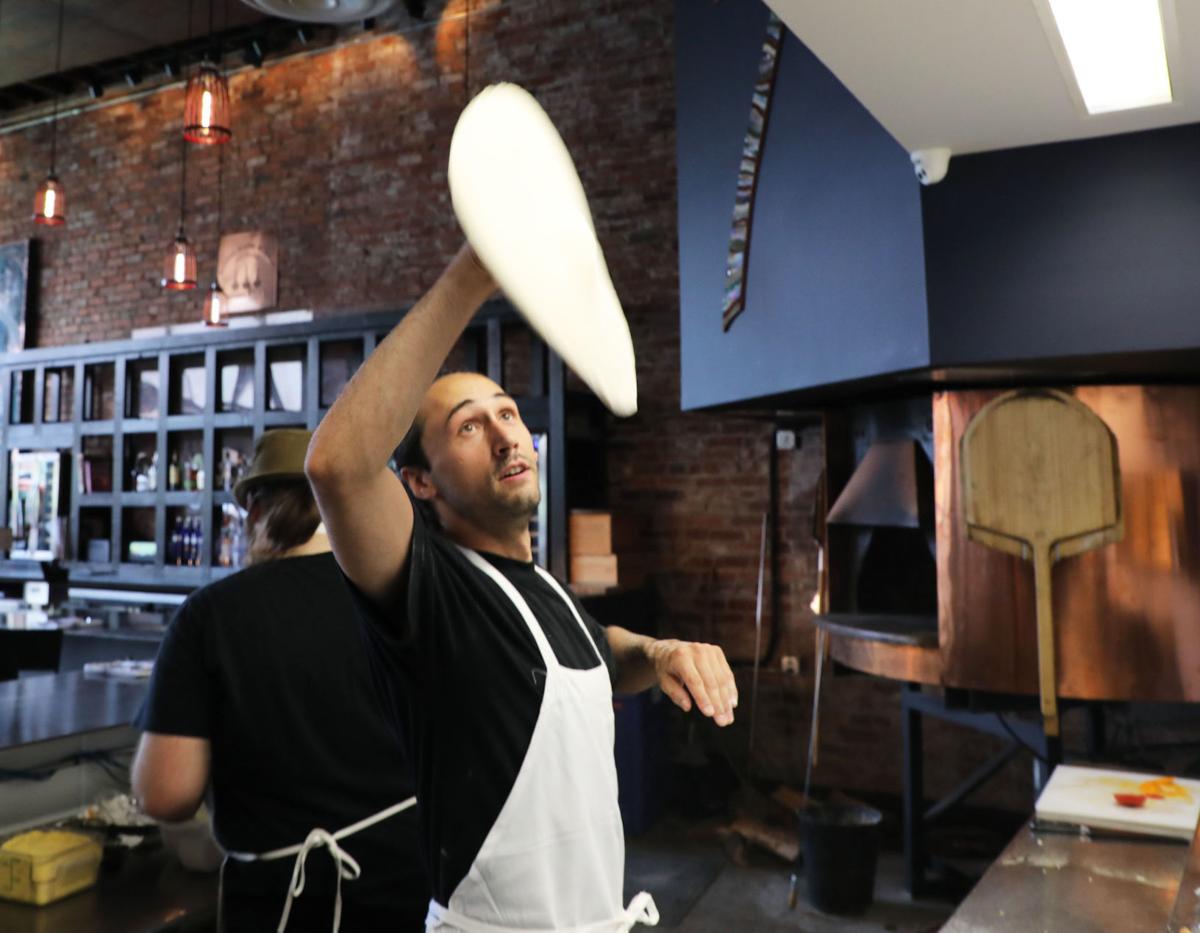 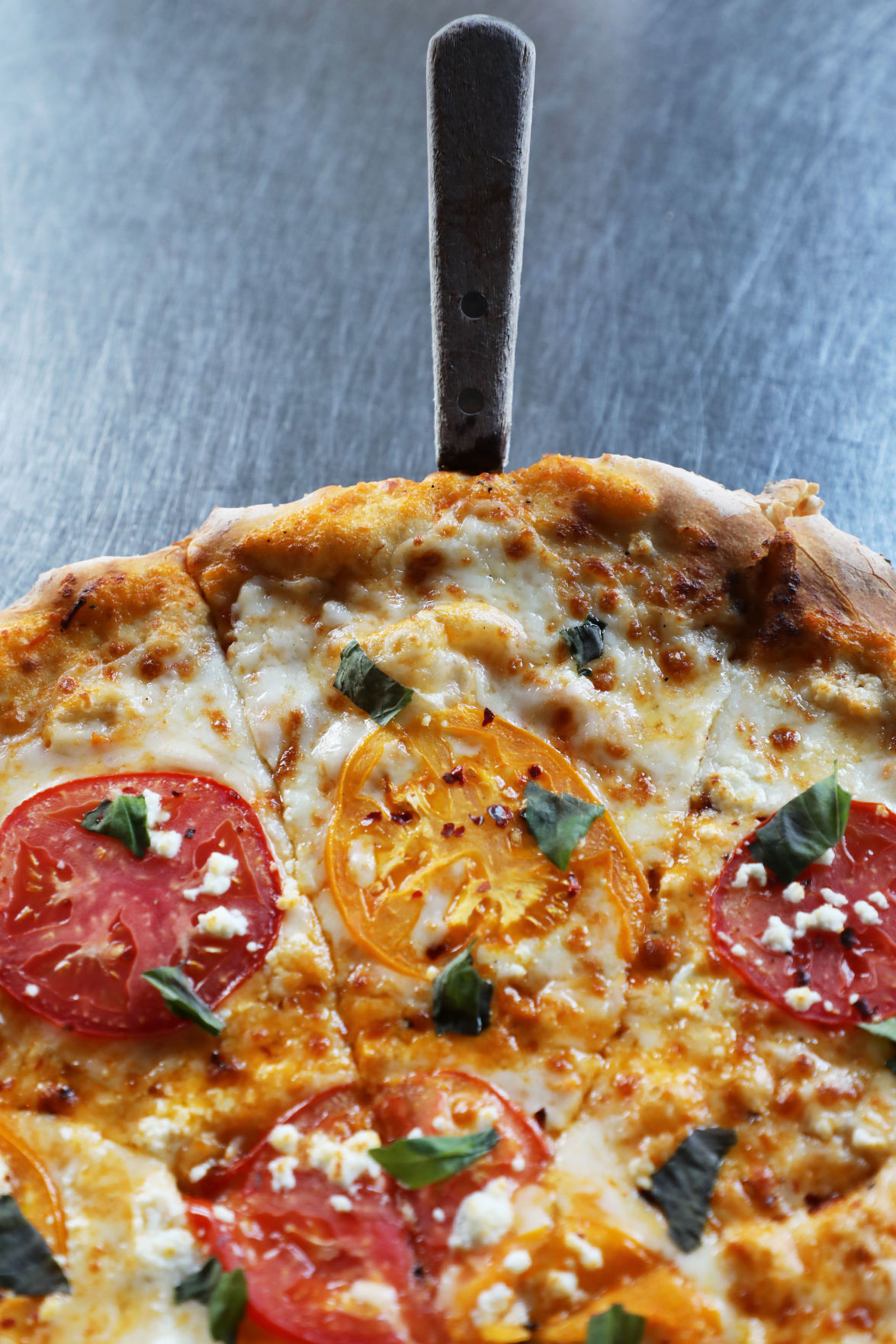 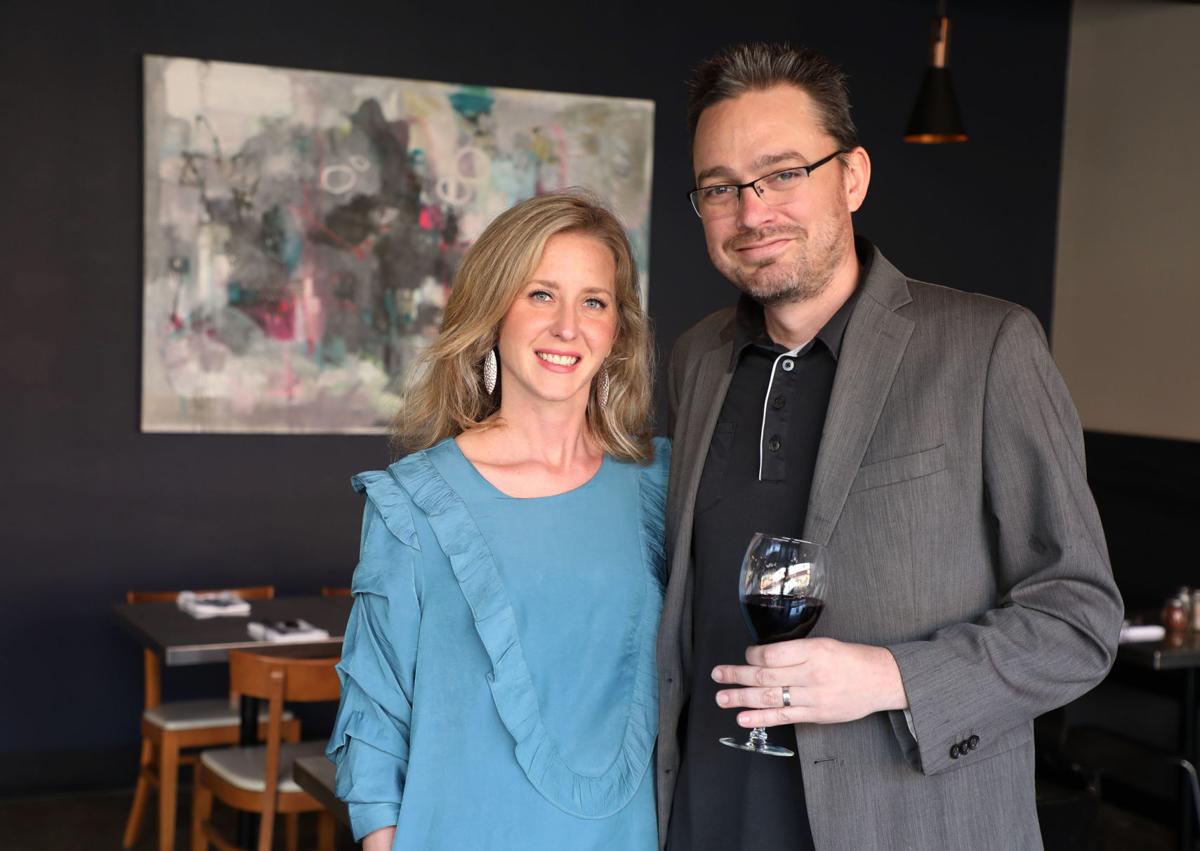 Stephanie and Mitch Dees are among the owners of the new Sette Italian Brick Oven. TOM GILBERT/Tulsa World 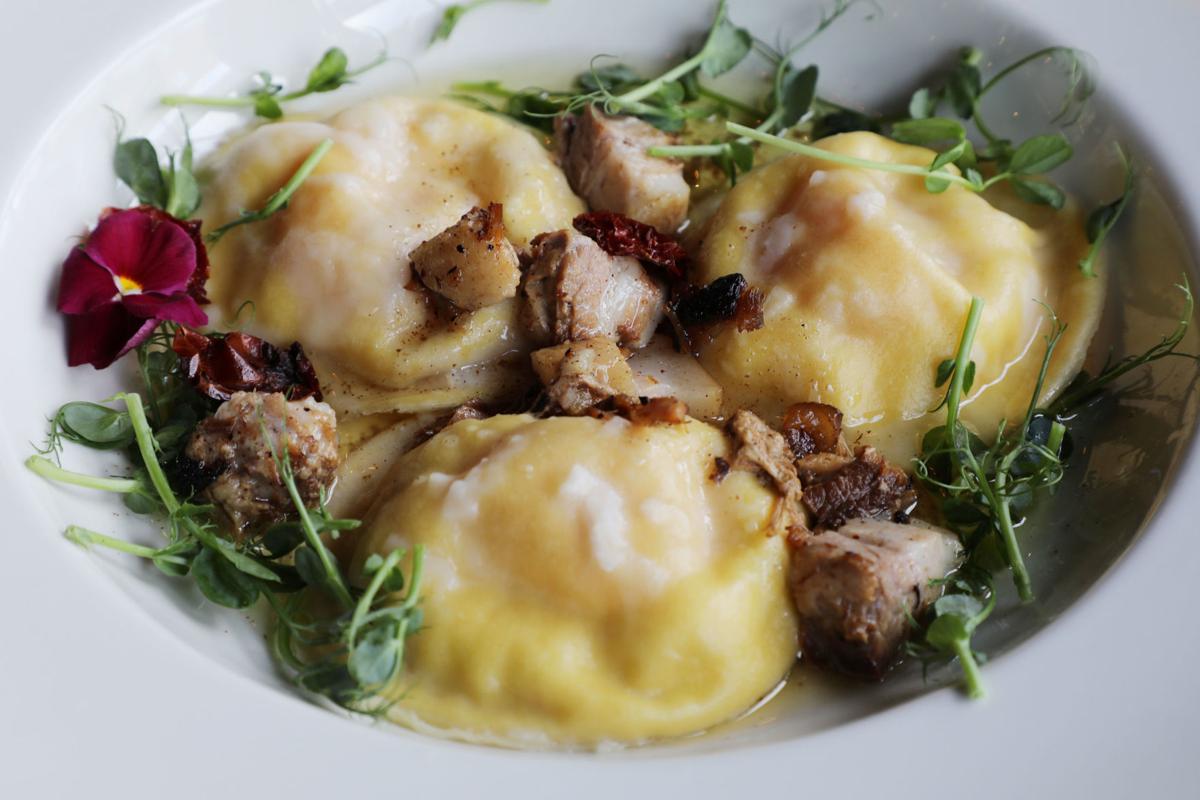 Stephanie and Mitch Dees are among the owners of the new Sette Italian Brick Oven. TOM GILBERT/Tulsa World

Not many restaurant beginnings can be described as cute. The back story to the new Sette Italian Brick Oven in the Tulsa Arts District is too cute.

“I had a daddy-daughter day about a year ago when my daughter was 9 years old,” co-owner Mitch Dees said. “She knew exactly what she wanted to do. She wanted to go to Guthrie Green and throw the Frisbee around, then lunch at Hey Mambo.

“We came here and sat at that table,” said Dees, pointing to a corner table in the back of the dining room. “I ended up talking to the owners and found out they were looking to sell. Imagine how cool it was later to go home and tell your daughter you just bought that restaurant for her.”

Dees said he and wife Stephanie, as well as business partners Jennifer and Marvin Shirley, had been looking for an opportunity in the Tulsa Arts District for a couple of years.

“It isn’t easy,” he said. “There aren’t that many spots available.”

Dees has been in and around the restaurant business for years, including working as a consultant and being one of the original partners in SMOKE Woodfire Grill. Marvin Shirley has ties to the best of Tulsa’s culinary past, including Razor Clam (CFO) and 15th Street Grill (partner).

Dees said the owners planned to take advantage of the big wood-fire pizza oven already in operation and add a menu of Italian cuisine, not unlike the Hey Mambo basic concept.

“We felt the concept was right for this place in this district,” Dees said. “To say our cuisine is elevated Italian sounds a little pretentious. It probably is more accurate to, say, modern Italian.”

We recently dined there for dinner with friends, and despite the construction on Boston Avenue, we lucked into a nearby parking spot. Sette offers valet parking Friday and Saturday nights.

Our selections came from all three sections of the menu that includes seven salads-appetizers, seven entrees and seven pizzas. By the way, Sette (set-tay) means “7” in Italian.

The farm egg ravioli ($24) was an entrée that included three large ravioli stuffed with local ricotta cheese and topped with lardons (fatty cubed bacon) and pea shoots, all swimming in a pool of brown butter. It was rich and delicious.

Spaghetti primavera ($17) included a bowl of spaghetti filled with fresh, local veggies and Parmesan cheese. We added grilled shrimp for $6, which turned out to be two fair-sized shrimp.

Farmer John’s heirloom caprese ($12) had a lot going on with mixed greens, tomato, mozzarella cheese, preserved lemon and my favorite part of the dish, globs of basil whip.

I did not see the price of the cheese board (ordered by someone else) and I didn’t find it in the online menu, but I liked it. The board included two Oklahoma cheeses — Lovera’s gorgonzola and toma — fresh greens, pickled asparagus, salted butter and balsamic tomato jam.

If you go for an earthy, farm-feel salad, try the local field pea salad ($15). It was loaded with small field peas paired with pickled asparagus, goat feta, thyme and black garlic gastrique.

And, if you like long strips of white anchovy, get the Caesar salad ($9). They top the salad that also includes lemon asiago. A baby lettuce salad ($11) included somewhat hard, chewy preserved tomatoes, local feta, lemon and red and white radishes.

The presentation of most of the dishes was sensational, with garnishes of pretty, colorful, edible flowers. OK, I’m assuming they were edible because I ate them, and I’m still here.

We also tried one of the pizzas — Gluttony ($25) — and it was a highlight. The thin-crust pizza was lightly topped with a beautiful balance of Gorgonzola cheese, pork belly, tomato and long stems of fresh arugula.

“I respect and love Hope Egan,” Dees said. “A lot of people probably don’t know her specialty is Italian.

“Then we needed an executive chef, and we found an outstanding young guy, Matt Kallay, who was cooking at Oren when we signed him up. He was looking to step up, and he blew me away during the cooking interview.”

Dees said Sette will be working with 15 to 20 area farms and ranches, depending on the season, to buy its produce and meats.

“It’s not a marketing stunt,” he said. “We will work hard to use the freshest ingredients possible.”