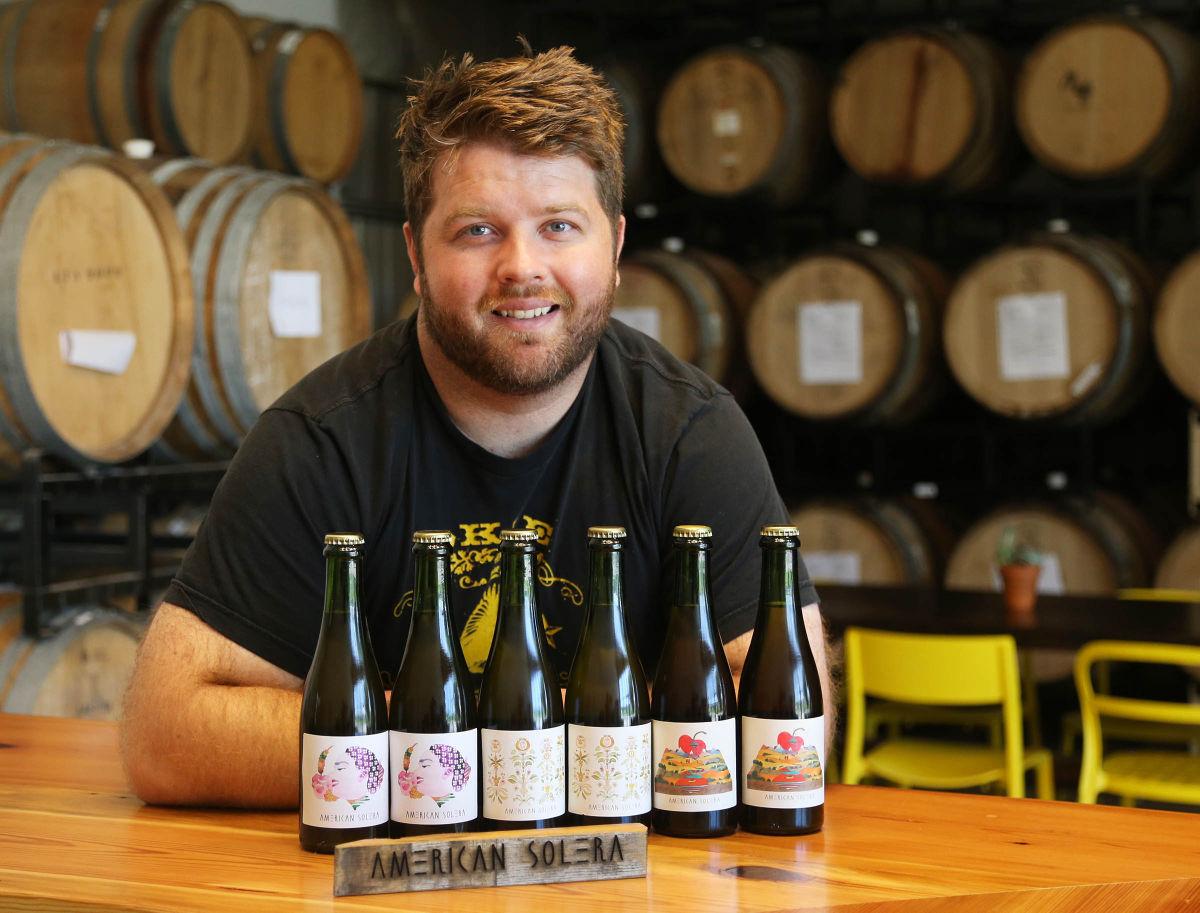 Brewmaster Chase Healey is raking in the accolades for his American Solera brewery. TOM GILBERT/Tulsa World 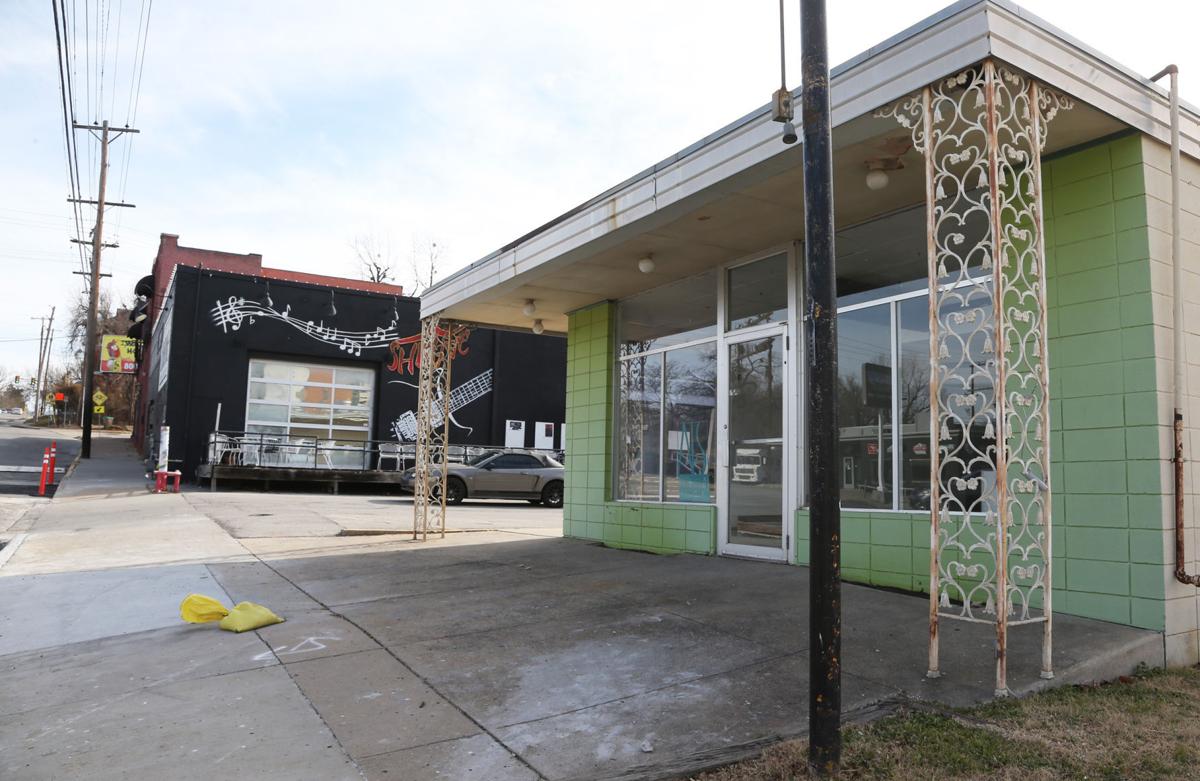 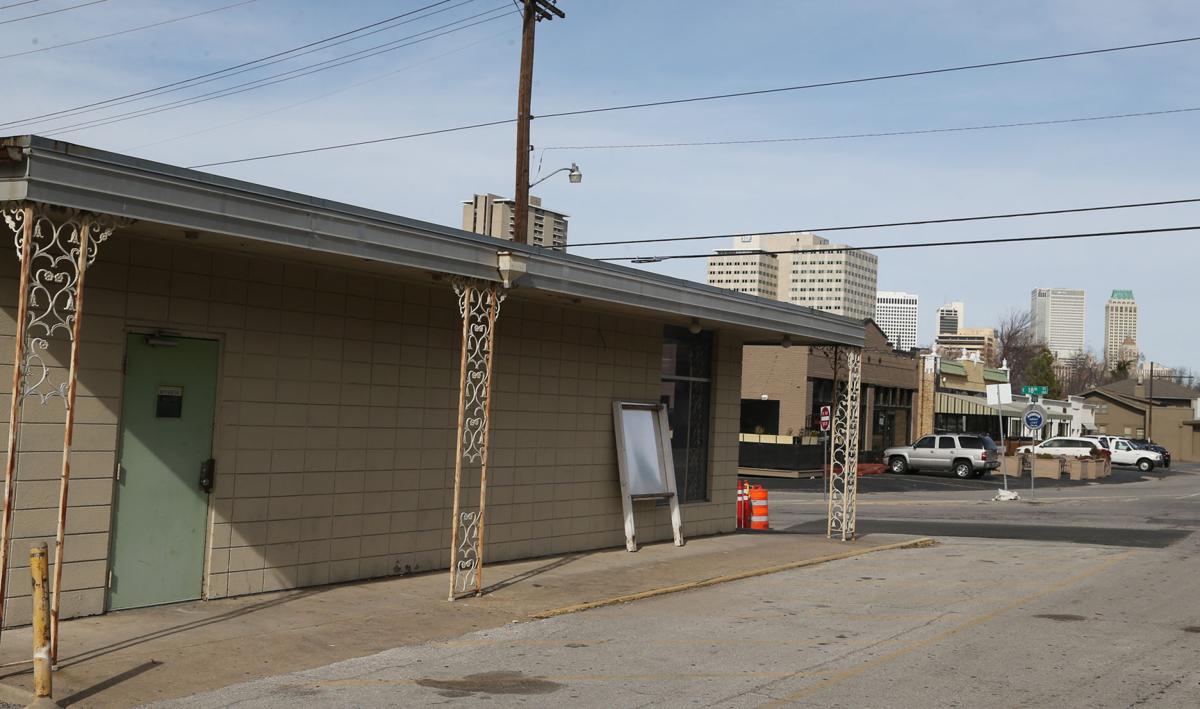 The new facility at 108 E. 18th St. will be in addition to the brewery’s current tap room in west Tulsa. And it will be right across the street from Burn Co. Barbeque.

“Our main goal with the location at 18th and Boston is to be more a part of the Tulsa community,” said Chase Healey, the brewery’s founder. “The location is pretty perfect to say the least. Between us, Burn Co. and DoubleShot, you can spend the whole day there. We are walkable for people that live nearby and bikeable, thanks to the trail that runs 100 feet behind us.

“The Gathering Place is now cooler with the ability to fill a growler as you walk to the park. The location is small now, but we hope to grow over time.”

American Solera was named best new brewery in the United States and second in the world over the weekend at the RateBeer Best awards in Sonoma County, California.

Healey also picked up the Best New Brewery in Oklahoma award, and American Solera’s Foeder Cerise was named one of the top 100 new beers in the world.

“We couldn’t have this success without the support of the loyal fans who continue to believe in the Tulsa craft brewery scene,” Healey said. “This honor doesn’t only belong to American Solera, but also to my family, staff and everyone that has supported this brewery and myself from day one.”

American Solera is open every week from Wednesday to Saturday. For hours and more details, visit americansolera.com.

This year’s RateBeer Best was held for the second year in a row in Santa Rosa, California. Seven of the top 10 brewers were in attendance. There are more than 26,000 breweries in the world and 8 million ratings for beers on RateBeer.com. The official results will be posted this week on ratebeer.com

RateBeer Best has evolved into one of the brewing industry’s most influential international awards program.

Marsh to table: How the holiday cranberry graces our tables each year

Take a look at the history and future of cranberries, Wisconsin’s top crop, with a fifth-generation cranberry farmer.

Here’s why you should eat more cranberries

Did you know cranberries are the original U.S.-grown super berry?

This pecan and herb crusted prime rib entrée is the type of dish where everyone leaves the table completely full and satisfied.

Brewmaster Chase Healey is raking in the accolades for his American Solera brewery. TOM GILBERT/Tulsa World