Opponents and proponents of abortion rights often frame their positions in terms of two fundamental values: “life” or “choice.”

However, many defenders of “life” are comfortable with taking human life in situations such as war or capital punishment. Many on the side of “choice” advocate for government regulation of guns or mandates on masking and vaccines.

As I see it, “life” and “choice” are not, in and of themselves, really the issue. The central question is what – or who – constitutes a person.

This question has long preoccupied anthropologists, particularly those like me who specialize in the study of non-European religions. Some ideas usually taken for granted in the United States and Europe about what it means to be a person are, quite simply, not shared with followers of other religious traditions and cultures.

Ideas about personhood in U.S. culture are largely a product of Christianity, in which personhood is inextricably tied to the notion of the soul. Only a being who possesses a soul is a person, and personhood is treated as a black-and-white matter: Either a being has a soul or it does not. 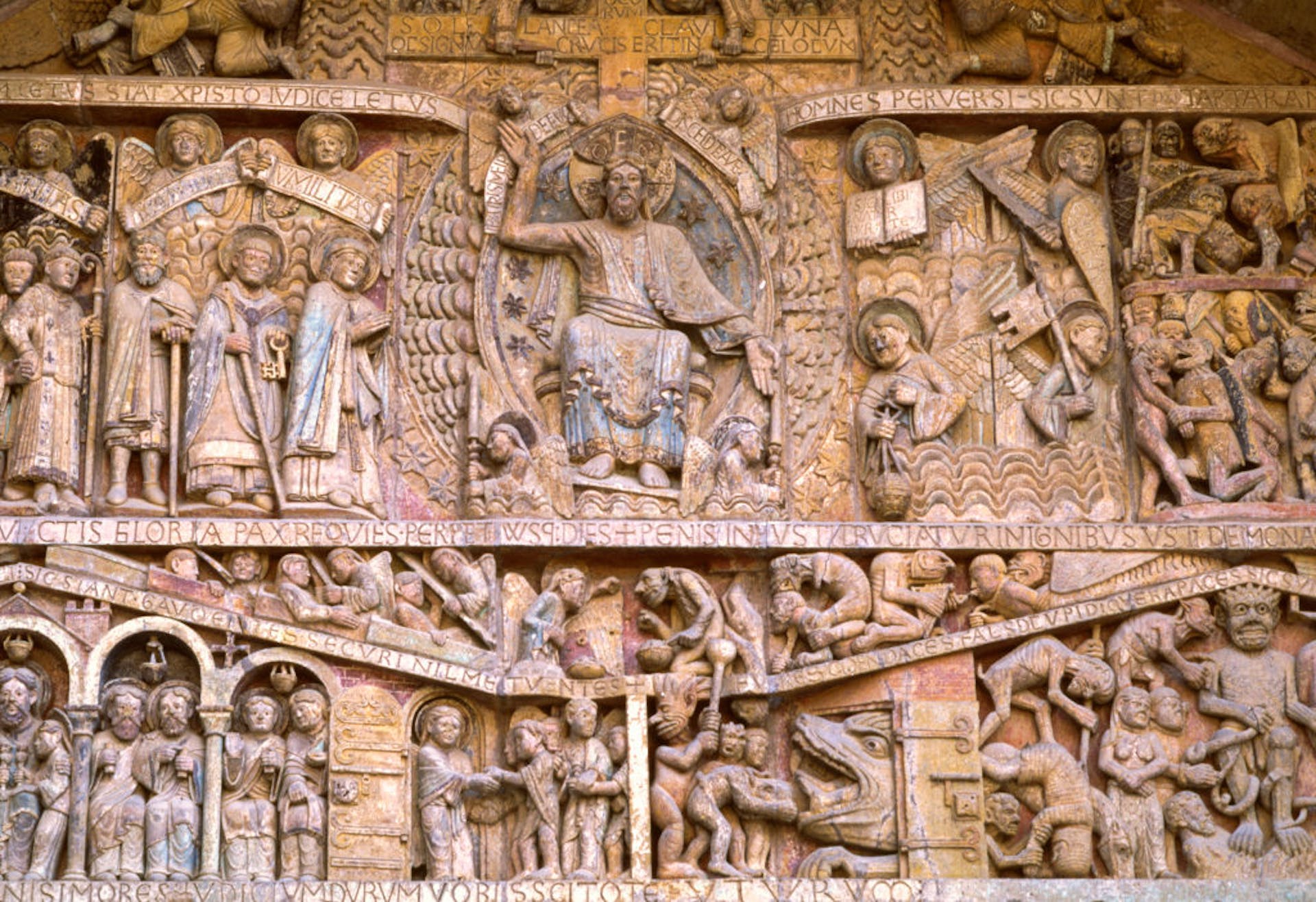 A detail of the facade of a church in Conques, France, illustrates Christian teachings about salvation. Photo by JARRY/TRIPELON/Gamma-Rapho via Getty Images

As a specialist of religion in Africa, I have become aware of religious traditions that treat personhood in very different and more nuanced ways. The majority of people in Africa identify as Muslim or Christian, but indigenous religions remain widespread, and many view personhood as a process rather than a once-and-for-all phenomenon.

This is well illustrated by beliefs about babies in the Beng culture of Côte d’Ivoire, which anthropologist Alma Gottlieb details in her remarkable 2004 ethnography, “The Afterlife Is Where We Come From.”

For Beng, all babies are reincarnations of people who recently died. They emerge from a place called “wrugbe,” which is simultaneously the afterlife and a sort of before-life.

The idea that babies are reincarnations, especially of ancestors, is hardly specific to the Beng – or to African religions, for that matter. Indeed, a newborn has not really left “wrugbe” until her cut umbilical cord has dried out and fallen off. Only then is the infant considered in any sense a person. If she dies beforehand, she does not receive any sort of funeral. Even afterward, until children are several years old, people believe they remain poised between “wrugbe” and the world of ordinary humans.

For Beng and many other peoples, rituals mark the development of personhood. Some cultures believe children do not fully have a gender until they have undergone initiation. The process of initiation itself is a symbolic death and rebirth, as though the initiate becomes a new person. In some societies – for example Tallensi of northern Ghana – if an individual ever achieves full personhood, it is only after death, when they become an ancestor, fully involved in the lives of their descendants. 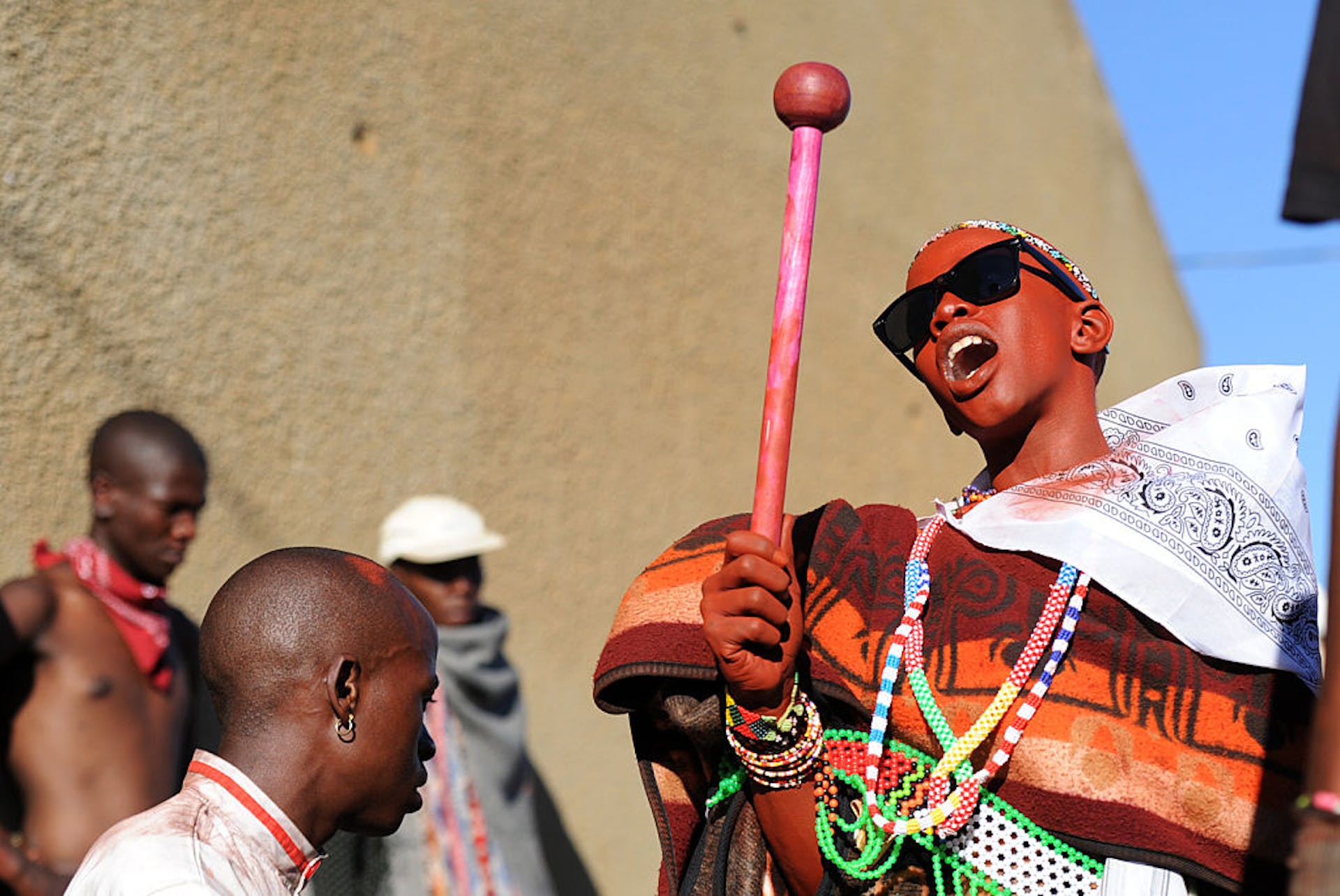 Initiates are welcomed back from an initiation school by their friends and families in Orange Farm, South Africa. Lucky Maibi/Daily Sun/Gallo Images via Getty Images

“Persons” are not even necessarily human. In Mande cultures in West Africa, such as the Dyula communities where I have done research, every clan is associated with a “ntana,” a large and dangerous wild animal species: lions, leopards, elephants, crocodiles or pythons, for example. Members of the species are considered persons, but only for individuals in the associated clan.

Two aspects of personhood stand out in particular when we compare how paradigms vary from culture to culture.

First, personhood is sometimes viewed as a process, not a steady state, and is not something each individual automatically possessed. Second, personhood is not a purely individual phenomenon, but intrinsically caught up in social relationships – especially between parents, siblings and children; between spouses and in-laws; and between the living and the dead. Christianity, on the other hand, emphasizes the soul and individual salvation: A being either possesses a soul or doesn’t, and this soul’s salvation or damnation is the individual’s responsibility.

In Christian-majority societies, it may not always be apparent to what extent our taken-for-granted notions of personhood derive from a Christian foundation, until they’re compared with other religious traditions. From my perspective, to embed these ideas into law – notably by banning abortion or even allowing its prohibition – is to embed theology into legal principle.

Robert Launay does not work for, consult, own shares in or receive funding from any company or organization that would benefit from this article, and has disclosed no relevant affiliations beyond their academic appointment.

Interactives: Abortion laws around the US and world

Are you ready to retire? Here's how to tell

Watch Now: Medical information to have ready in case of emergency

Watch Now: Medical information to have ready in case of emergency

This is why you keep waking up tired

This is why you keep waking up tired