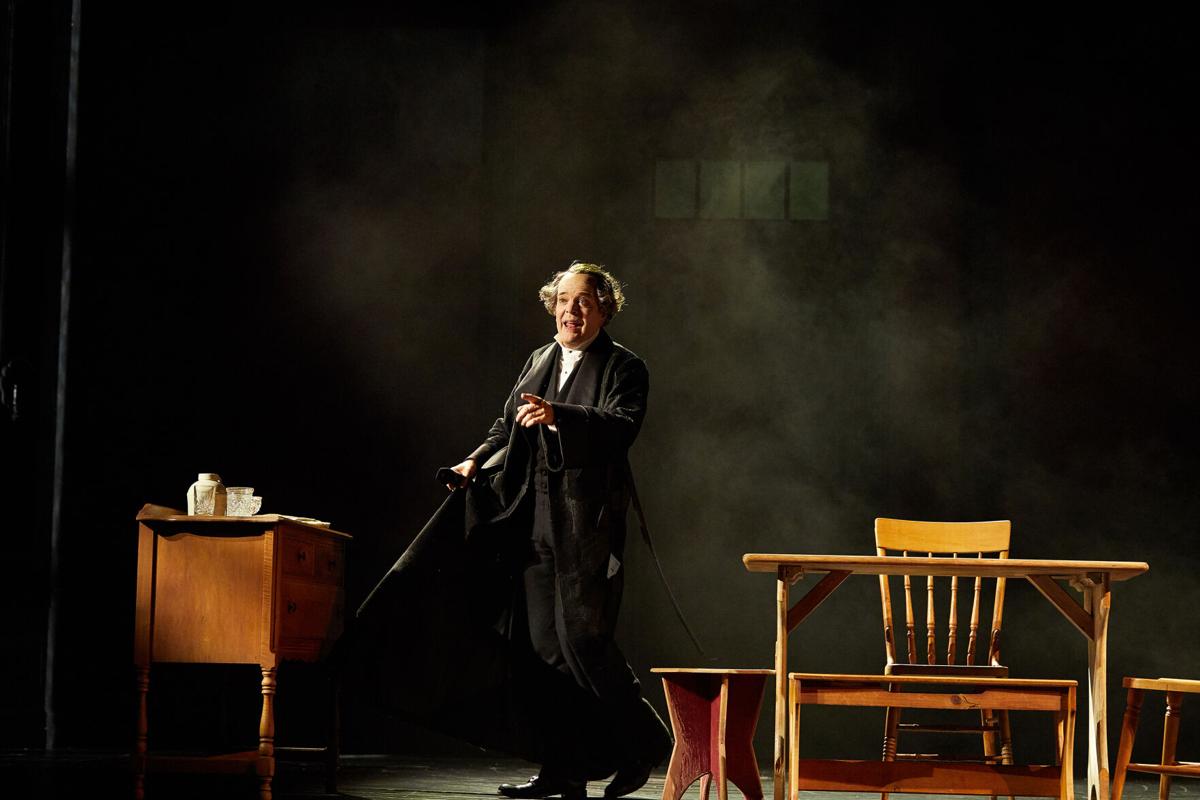 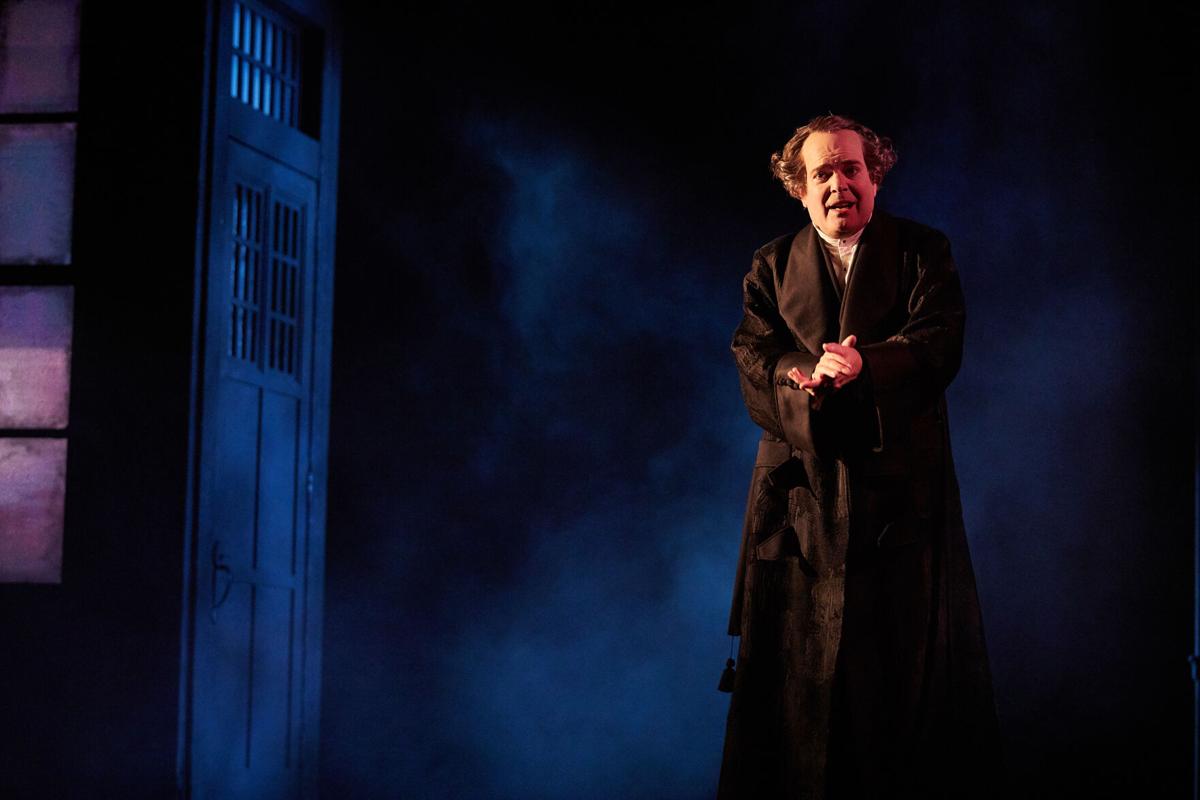 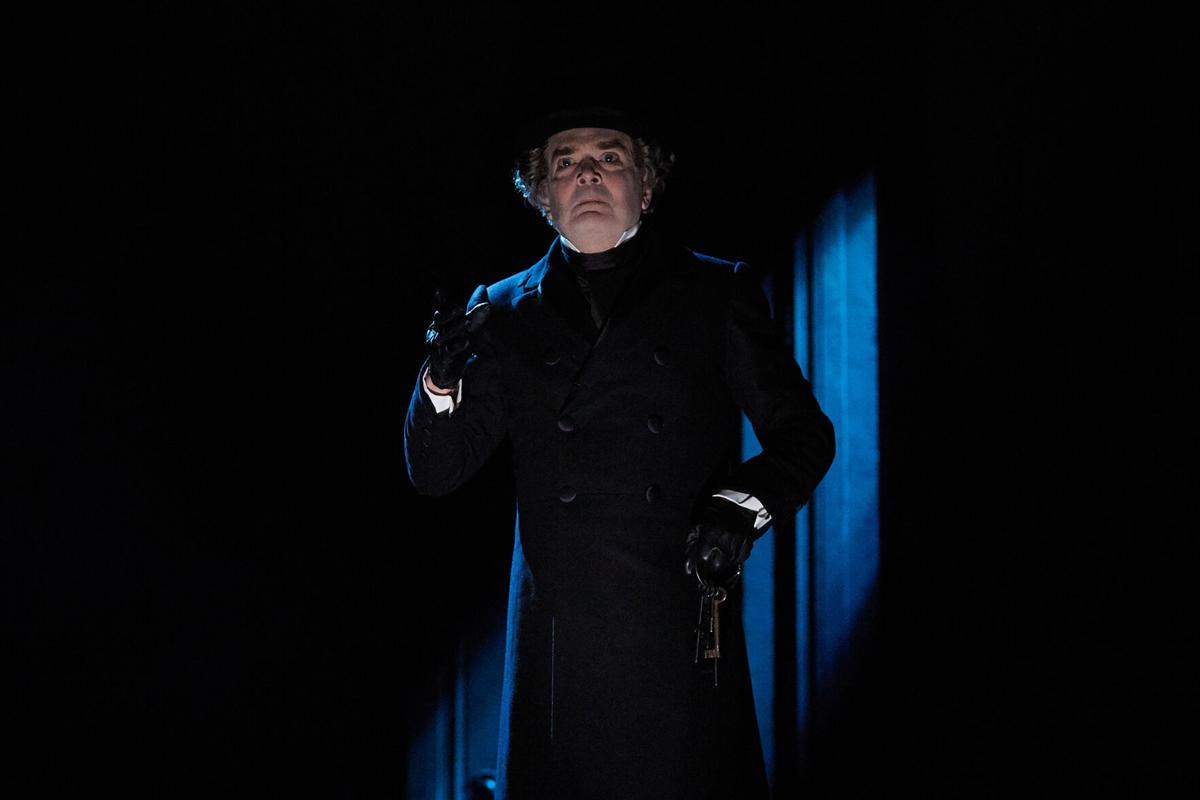 The film is a re-creation of the original 2018 production that debuted at the Geffen Playhouse in Los Angeles, in which Mays portrays the more than 50 characters who populate Dickens’ story of money lender Ebenezer Scrooge and his life-changing adventures on one fateful Christmas Eve.

Tickets for the film are $50, which will allow the purchaser to view the film unlimited times within a 24-hour period. The film will be available for viewing beginning Nov. 28. Tickets can be purchased at theatretulsa.org/christmascarol. A portion of sales will benefit Theatre Tulsa.

“This has been a very challenging year for Theatre Tulsa, as it has been for theaters across the country,” said Jarrod Kopp, the company’s executive director. “Theatre Tulsa is determined to continue to bring exciting new theater to our community, whether that is live or at home. We are proud to partner with such exceptional artistic talent to deliver a new theater-at-home experience that our fans can enjoy safely.”

Theatre Tulsa is a partner through a joint project between producer Hunter Arnold’s TBD Pictures, La Jolla Playhouse and On The Stage. More than 40 other theater companies are participating in this event.

“Due to COVID-19, the country’s theaters have lost over 80% of their income, a number that is devastating to our community,” Arnold said. “These theaters, the work they produce and the artists and workers they support, are a fundamental part of our society. We must fight for their survival.”

“A Christmas Carol” was directed by two-time Tony Award nominee Michael Arden, who also adapted the book with Mays and Susan Lyons.

Mays earned the Tony Award for Best Actor for “I Am My Own Wife,” in which he played multiple roles. He earned a Tony nomination for his performance in “The Gentlemen’s Guide to Love and Murder,” that had him take on nine different characters.

“‘A Christmas Carol’ was my first experience of living theater — my mother and father would read it out loud every year,” Mays said. “My father would tell the story with clarity and humanity, while my mother, eyes ablaze, would transform into the characters, from the tortured Jacob Marley, to little Fan and the entire Cratchit family. Both, in their ways, created magic. And now here we are, aspiring to bring this magic to people across the country during this challenging time.”

When “A Christmas Carol” premiered in 2018, Charles McNulty of the Los Angeles Times wrote, “Jefferson Mays not only got me to see ‘A Christmas Carol,’ something I’ve vowed never to do again. But he got me to rave about it. For true theater lovers, there can be no better gift this season.”

The final presentation of the Signature Symphony of Tulsa Community College’s “Fall Perspectives” performance series will feature the Tulsa premiere of a composition based on the works of J.R.R. Tolkein.

The virtual concert will debut at 7 p.m. Tuesday, Nov. 24, and will be available for viewing for the seven days following the premiere. Tickets are $10 and are available at signaturesymphony.org.

Mark Schultz’s “Dragons in the Sky,” a work for French horn, percussion and electronic tape, takes its title and inspiration from Tolkien’s “The Silmarillion,” in particular the “Great Battle” between the elves and Morgoth, the book’s main antagonist. It will be performed by Joseph Falvey on horn and Jim Clanton on percussion.

Clanton will also be featured in a work by Oklahoma composer Jerod Impichchaachaaha’ Tate, “Taloa’Hiloha (Thunder Song),” a piece for solo timpani.

Miss the Full Moon Tortilla Soup? Here is a recipe that pays homage to the delicious dish and more chicken soup recipes too.

Master Gardener: Christmas cacti can live 100 years. Here's how to take care of them

If you take care of this plant, you could be creating a multigenerational heirloom.

A look at COVID-era alcohol sales by the numbers

Many shopping habits and trends have emerged since the start of the coronavirus pandemic, not the least of which is a significant spike in alcohol purchases.

Looking for ways to give your home a new look in the new year? Start with quick, easy refreshing techniques that won’t break the bank.

Ask the Doctors: Readers have questions about COVID-19 vaccine

"A reader who is worried about a possible adverse reaction to the vaccine wonders how she will be safe while getting her shot."

Keep your dog safe with these best COVID-19 practices

About a year since we first heard the word coronavirus, there are still many questions. Here are important facts about COVID-19 for dog owners to know.