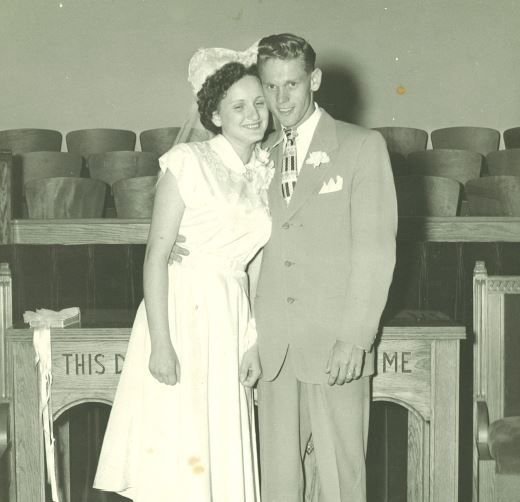 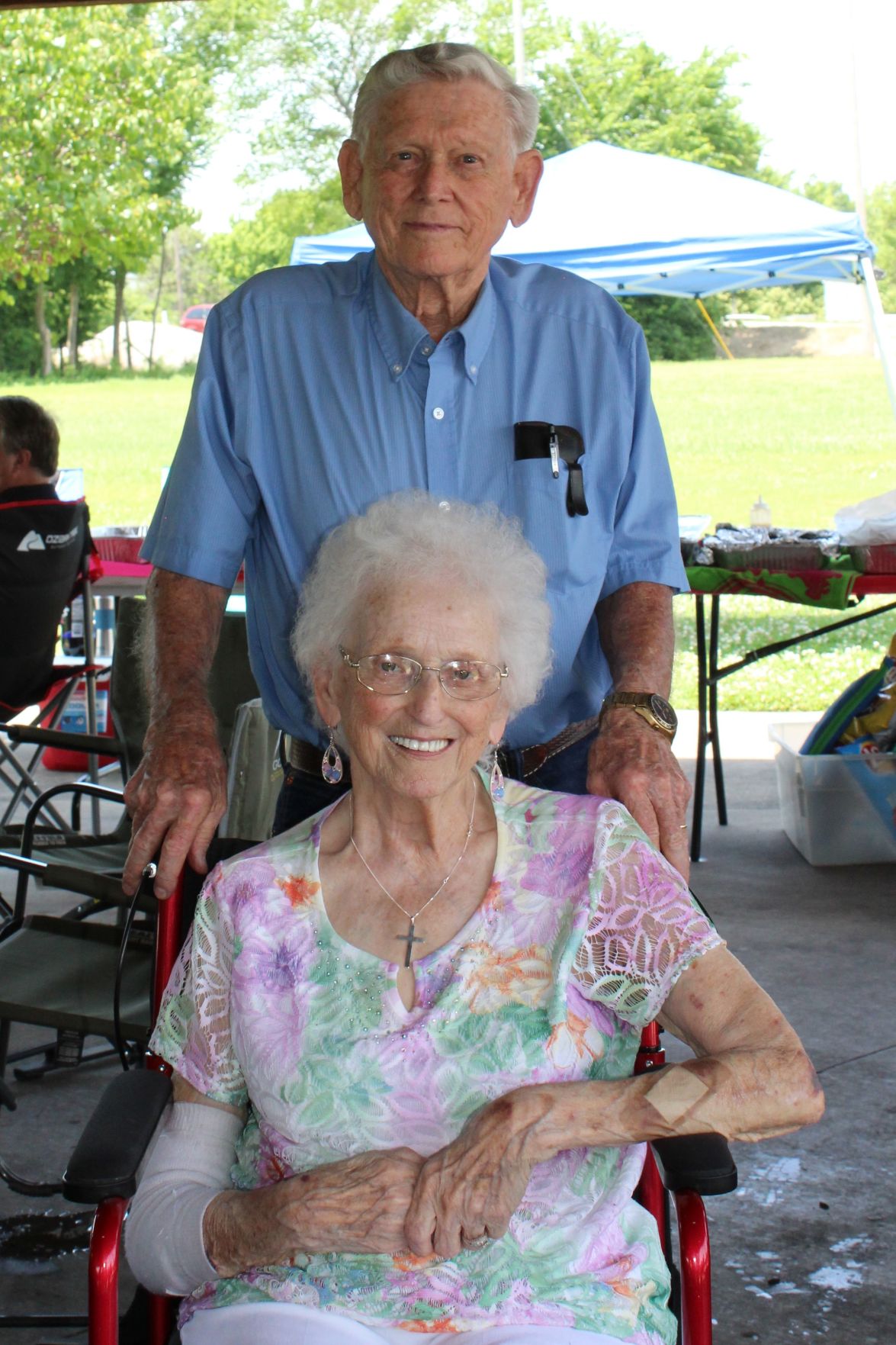 Their story began in a small-town café, where they first met, in Tonkawa, OK. Melvin and the former Geneva Cross were married on June 3, 1950 at the First Christian Church in Tonkawa.

As a machinist at Boeing in Wichita, KS, Melvin and his young family lived in Norwich, KS until moving to Oklahoma in 1969. He later retired from American Airlines. Geneva had her own beauty shop and decorated cakes.

The couple is living their retirement years at their home in Collinsville. They are members of First Church in Owasso where they have been members for 37 years.

PennyWise Episode 5: How to Prioritize Your Debt Payments