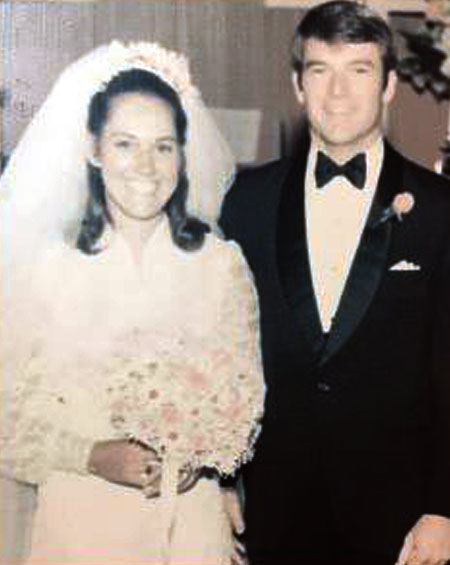 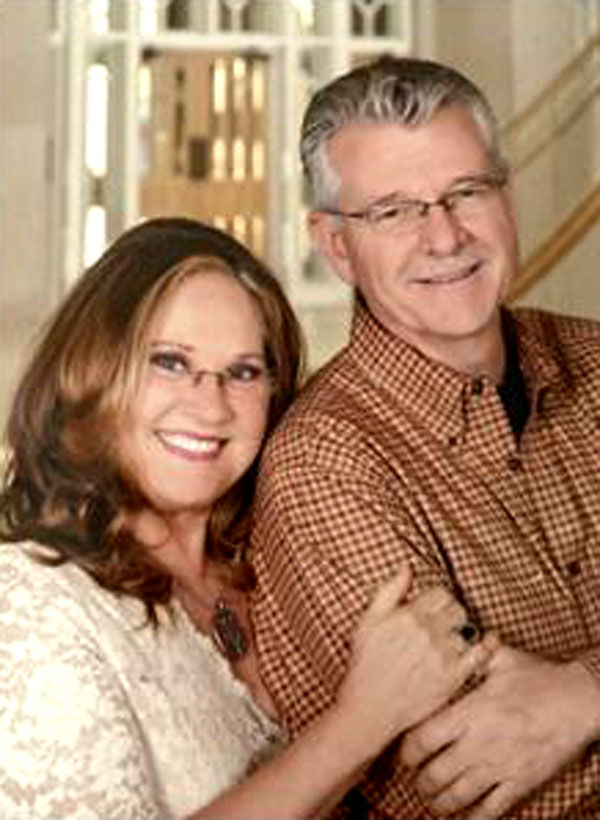 Jack and Debbie (Fleak) Crissup are celebrating 50 adventurous years of marriage at Grand Lake on May 23, 2020. They met at Oklahoma State University, where Jack ran track and played football with Debbie’s brother, Art Fleak.

After Debbie was crowned Miss Will Rogers in 1969, she became Mrs. Debbie Crissup at Will Rogers Methodist Church in Tulsa on May 23, 1970.

Jack and Debbie have called Tulsa home ever since - but have toured the world with friends and family over the years and have made a positive impact to more lives than they will ever know!

PennyWise Episode 5: How to Prioritize Your Debt Payments