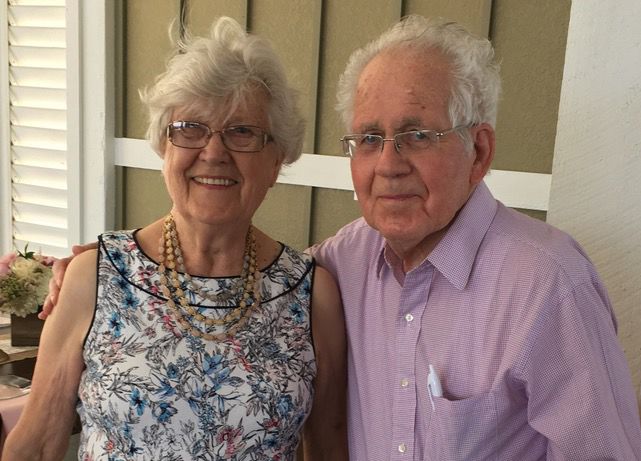 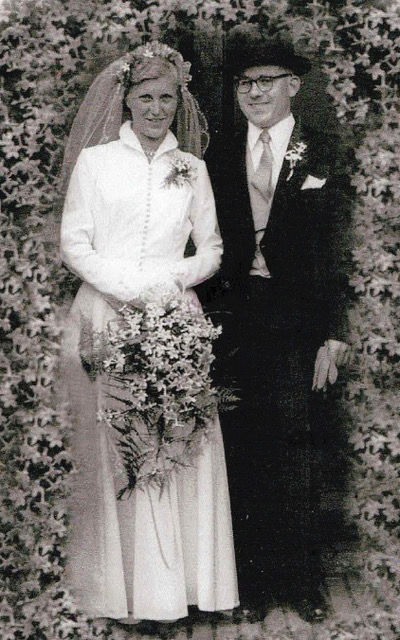 Cornelis and Johanna Boshuizen of Tulsa will celebrate 65 years of marriage on June 8, 2020. The couple met at Johanna’s parents 25th wedding anniversary. Johanna and Cornelis were married in 1955 by Ds van Strien in Delft, the Netherlands.

Cornelis worked for TD Williamson for 31 years. He retired as Director of Quality Assurance in 1995. Johanna is a homemaker.

The family plans to celebrate at a later date.

Carol and Robert Hefner, IV of Edmond, are pleased to announce the engagement of their daughter, Gabrielle Coury Hefner to Connor Guy Houston, son of Brooke and Christopher Houston of Tulsa.