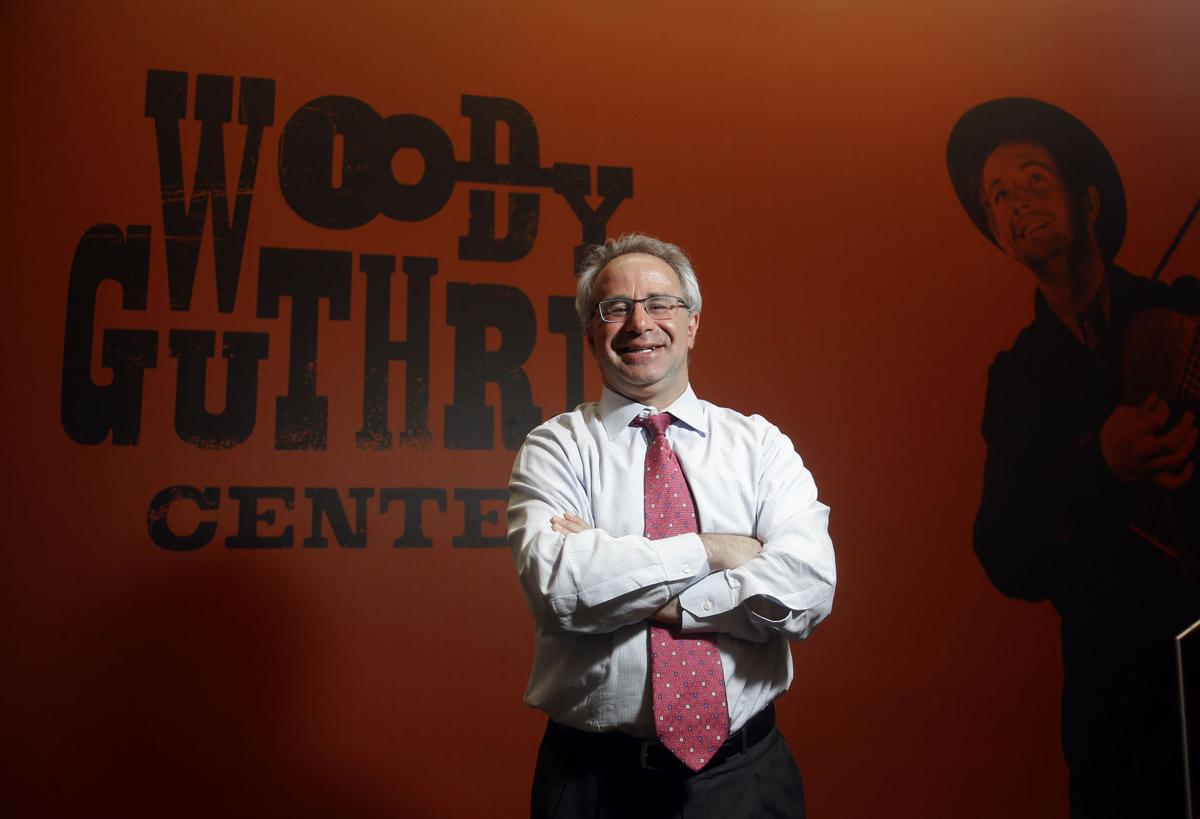 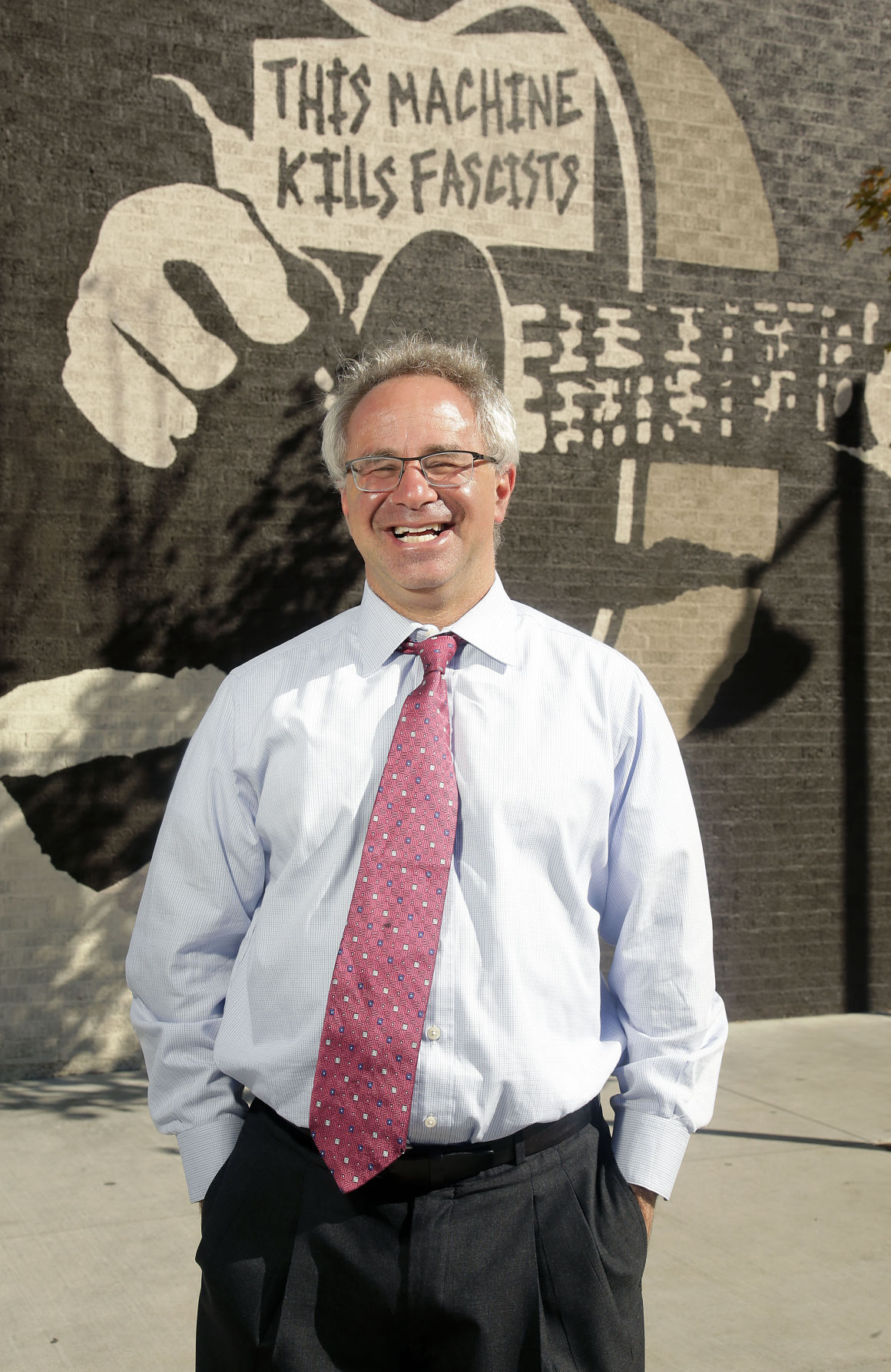 Ken Levit got an email in December 2014 that promised an opportunity that would have global implications.

For the executive director of the George Kaiser Family Foundation, Levit was intrigued. Especially considering the source of the email was Glenn Horowitz, the person who helped facilitate the foundation’s purchase of the Woody Guthrie Archive a few years before.

“I knew what business he was in, and I kind of thought to myself, ‘It’s either The Beatles, or it’s (Bob) Dylan,’ ” Levit said. “In fact, he had been retained by the folks who work with Bob to find a home for the materials that Bob had been holding on to for a few decades. Really, that’s what started it.”

In March 2016, the George Kaiser Family Foundation and the University of Tulsa announced they would be purchasing the Bob Dylan Archive, more than 6,000 items from manuscripts and recordings to memorabilia that would be stored in Tulsa and open to academic research, with a public face for Dylan fans to see the work of one of America’s most iconic songwriters.

Securing such a massive collection of work, adding to what is already in Tulsa with the work of Woody Guthrie, is making Tulsa a destination for music scholarship, which makes Levit, as well as the teams who arranged this transaction, a Tulsan of the Year.

Levit said the foundation learned a lot about how these transactions work through their work with the Woody Guthrie family in purchasing the Woody Guthrie Archives, building the space and creating the best displays for his work.

But the first step for Guthrie, which prepared the team for the Dylan purchase, was to build relationships.

“The next six months was a little bit of a get-to-know-you situation,” Levit said.

A member of Dylan’s team came to Tulsa to see for himself what the city, the foundation and the University of Tulsa had to offer. They went to the Woody Guthrie Center during a First Friday Art Crawl in the Brady Arts District, explored some of GKFF’s social work and saw TU’s Helmerich Center for American Research and Gilcrease Museum. Levit said he was impressed all around.

“So maybe those four things: The quality of the Woody Guthrie experience, the electricity of the Brady Arts District, seeing some of the social work of the early childhood center/Women in Recovery, and last but not least at all, the confidence in the University of Tulsa as a partner,” Levit said. “They knew it’s a serious place. I think it was the perfect set of interactions, a deep level of trust, and then it took five, six months to figure out exactly how this arrangement was going to be structured, what specifically we needed out of it and what they needed out of it.”

The scope of material was more broad than what came with Guthrie, but they are prepared to take it in and care for it, hoping by March to have the material available for academic research, and then begin the process of finding space for the public face and determining what exactly that will look like.

Then, in October, it was announced that Dylan would receive the Nobel Prize in Literature, the first songwriter to receive the distinguished prize. Levit got the news in a phone call at 6 a.m. while on his morning run. It framed in even clearer terms the importance of what they had just purchased.

“If it wasn’t clear before, it’s certainly clear with the Nobel: There’s a responsibility to preserve and share the life and the work of Bob Dylan. If it wasn’t going to be us, somebody else had to do it,” Levit said. “It’s fun to think it gets to be here with the University of Tulsa and us and the community.”

Epic shortage of lumber is causing new home prices, renovation costs to soar. When will it end?

Will rising lumber prices come back down? Here's what to expect.