OKLAHOMA CITY — State Rep. John Bennett, R-Sallisaw, confirmed Friday that three Muslim students visiting his office on Thursday as part of Muslim Day activities were handed tracts that, among other things, asked "Do you beat your wife?"

"CANT REFUTE FACTS!" Bennett wrote in an email. "According (to) her testimony in the Hadith (a collection of Muslim sayings and traditions), Muhammad physically struck his favorite wife for leaving the house without his permission.

"According to the Qur'an, Hadith and Islamic law, a woman may indeed have physical harm done to her if the circumstances warrant, with one such allowance being in the case of disobedience. This certainly does not mean that all Muslim men beat their wives, only that Islam permits them to do so," Bennett concluded.

Bennett is critical of Islam and Islamic leaders, having called Islam "a cancer," and has often clashed with the Council on American-Islamic Relations of Oklahoma, which sponsored the Muslim Day activities.

The organization's executive director, Adam Soltani, said the students went to Bennett's office "to speak with him as Oklahoma citizens."

There they were given a two-page handout that included questions such as “Sharia law says that it must rule over the kafirs, the non-Muslims. Do you agree with this?”;  “The Koran, the sunna of Mohammed and Sharia Law of all schools say that the husband can beat his wife. Do you beat your wife?”; and  “Mohammed was a killer of pagans, Christians and Jews that did not agree with him. Do you agree with this example?"

Bennett, who did not speak to the students personally, said the questions are based on passages from the Quran and other Islamic texts, and he listed a series of sources in his email. He also referenced the anti-Muslim website thereligionofpeace.com.

Soltani said the tracts were produced by ACT! for America, an anti-Islam organization founded a decade ago by a Lebanese Christian immigrant to the United States.

CAIR Oklahoma released a video in which Soltani discusses Bennett's questionnaire and says the legislator required Muslims to answer the "stupid, Islamophobic, hateful, bigoted questions" before they could make an appointment to meet with Bennett. A student Soltani interviewed on the video said that after they'd answered all the questions, they were told that unless they were from Bennett's House district, they "weren't welcome" to meet with him.

The Oklahoma Democratic Party released a statement referring to Bennett as a "cancer" in the Legislature and calling for "Republicans to make it clear that they do not support Bennett and his hate." 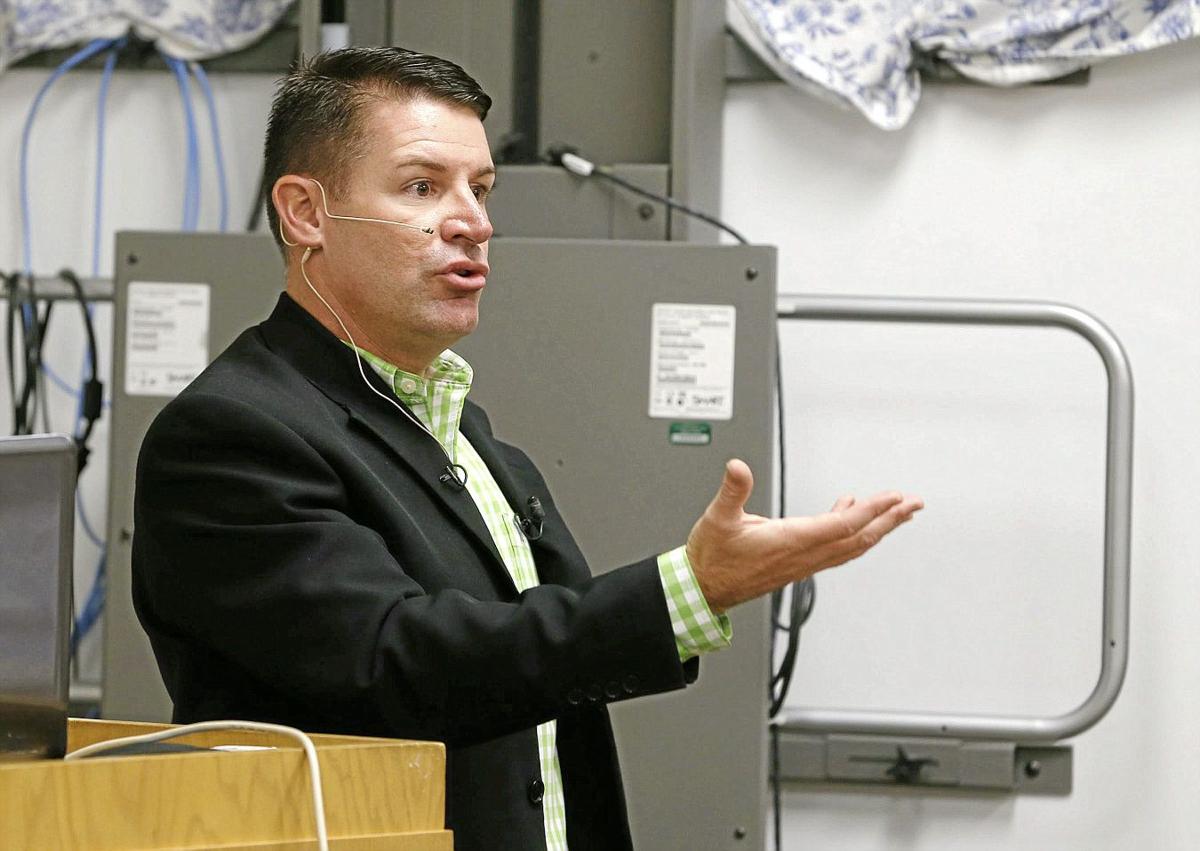 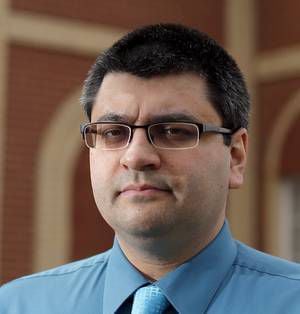