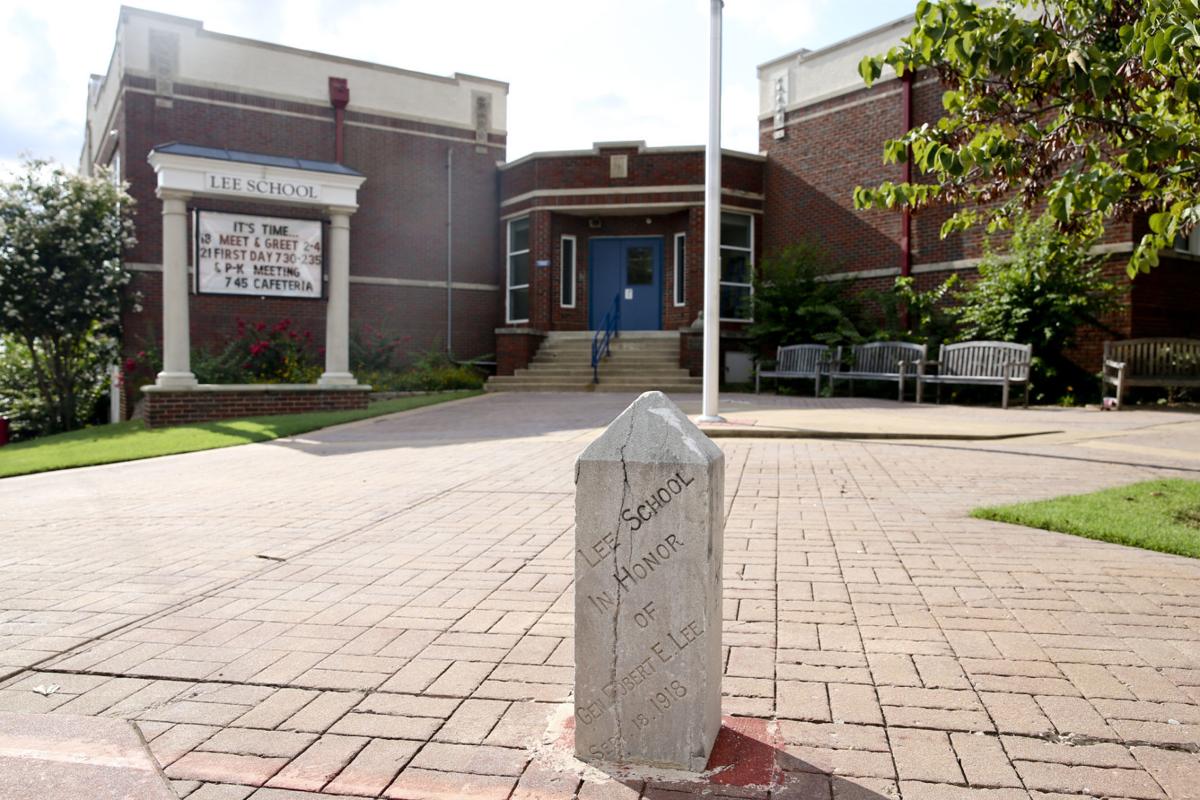 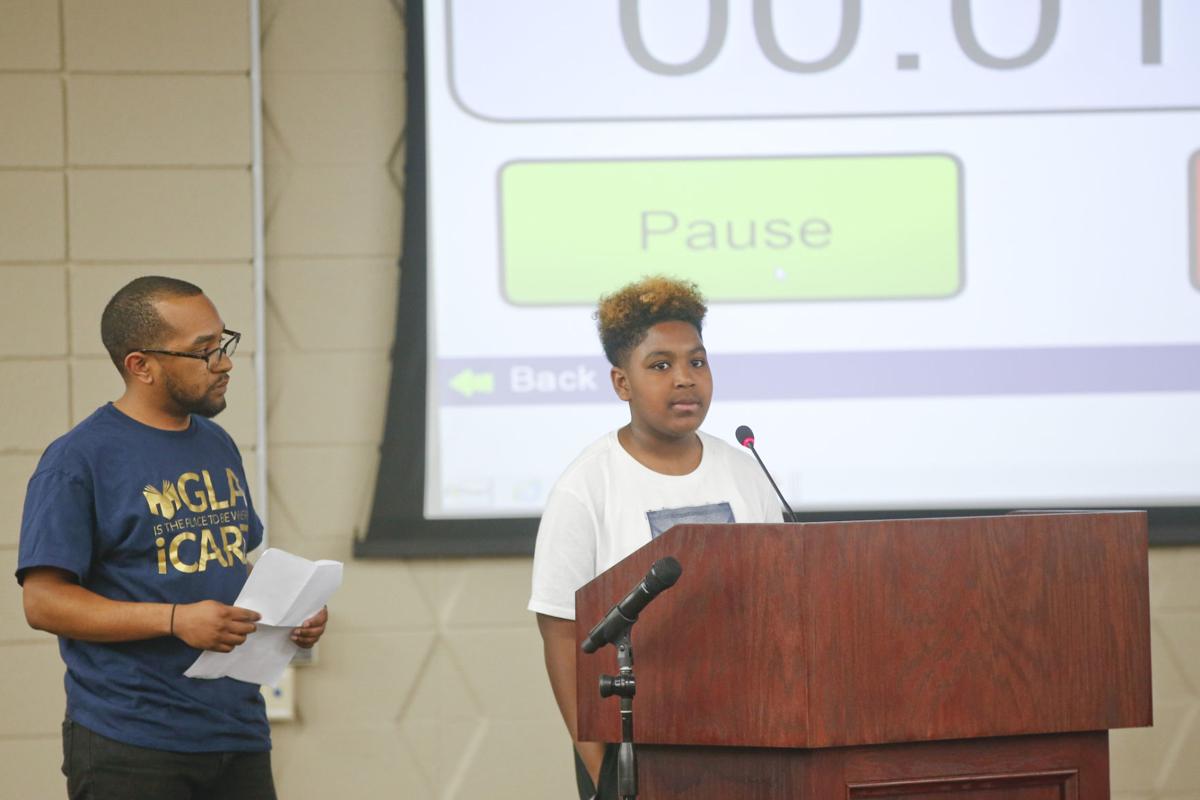 Greg Robinson III watches as a his cousin, Tre’Mon Sims, speak about the renaming of Robert E. Lee Elementary during a Tulsa Public Schools board meeting on Thursday, March 15, 2018. IAN MAULE/Tulsa World 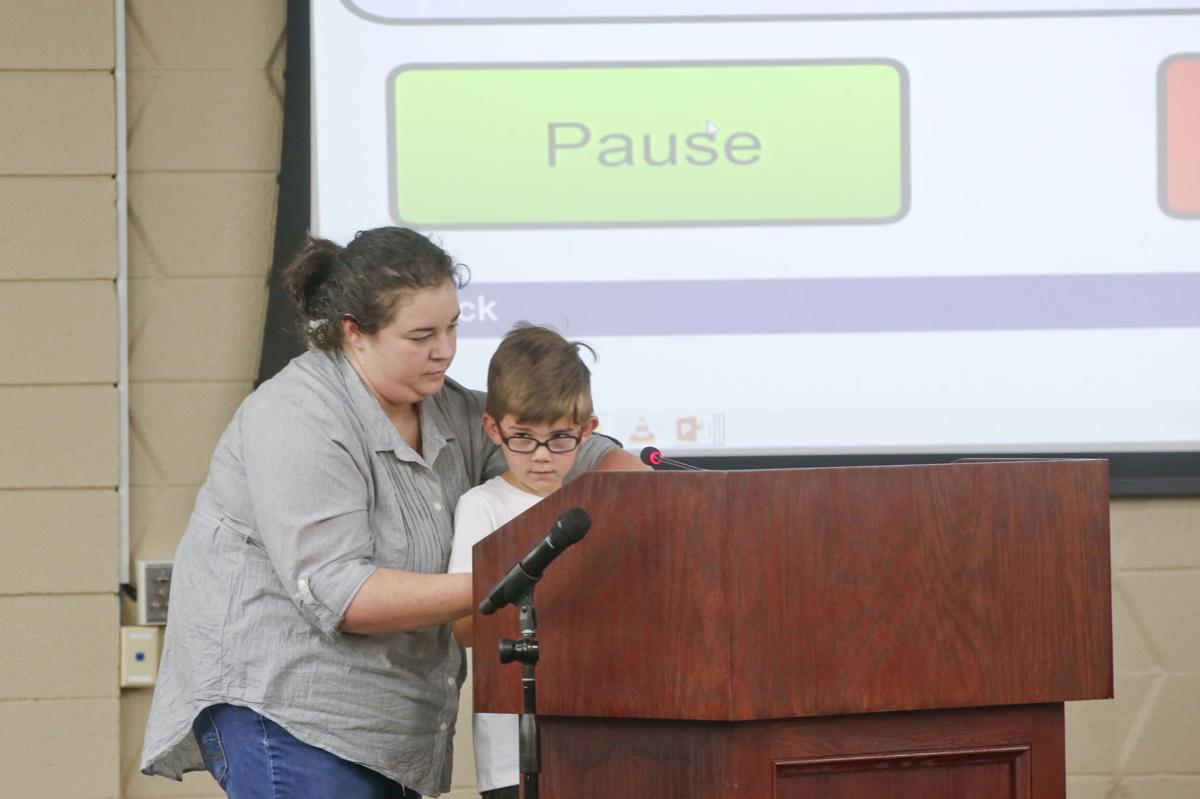 Greg Robinson III watches as a his cousin, Tre’Mon Sims, speak about the renaming of Robert E. Lee Elementary during a Tulsa Public Schools board meeting on Thursday, March 15, 2018. IAN MAULE/Tulsa World

What do you think of the recommendation to change the Tulsa elementary school's name from Robert E. Lee to Lee?

Lee Elementary lost its name Thursday night, but it didn’t get a new one.

The Tulsa School Board rescinded the name Robert E. Lee Elementary School but tabled a renaming to “Lee School” after community members asked the board to slow down. The current name, Robert E. Lee, will remain in effect until July 1.

The board voted after a 2½-hour discussion that at times became heated.

Members of the community said they felt blindsided by the process.

Brianah Dodson said she wasn’t notified at all by the school or that an ad hoc committee had been formed to consider the name change.

“My kids didn’t feel like they had a voice in this decision. I’m sure I’m not the only parent who felt blindsided by this decision,” said Dodson.

Chris Bernard, a Lee parent, said the school student population is 40 percent minority but he was willing to bet that the ad hoc committee didn’t reflect that diversity.

Not every parent was upset with the name change.

“Changing the name doesn’t change history. By keeping Lee, it serves as a reminder of our past, lessons learned and what more we can achieve,” said Valerie Sutton. “But we must commit to each other to continue this discussion for years to come. To use the name Lee as a teachable moment year after year, just as we use the classrooms and spaces of the building.”

The board will take the issue back up at its April 2 meeting.