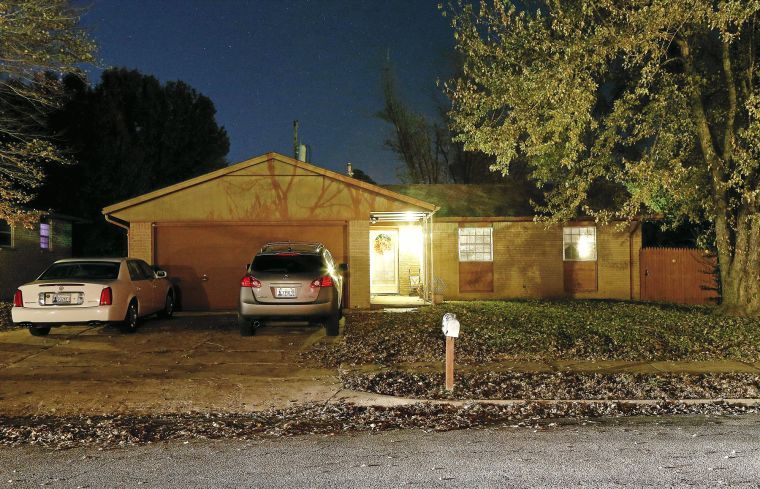 Police say a woman was shot by her 3-year-old son in this house in the 100 block of South 168th East Avenue on Monday. CHRISTOPHER SMITH/Tulsa World 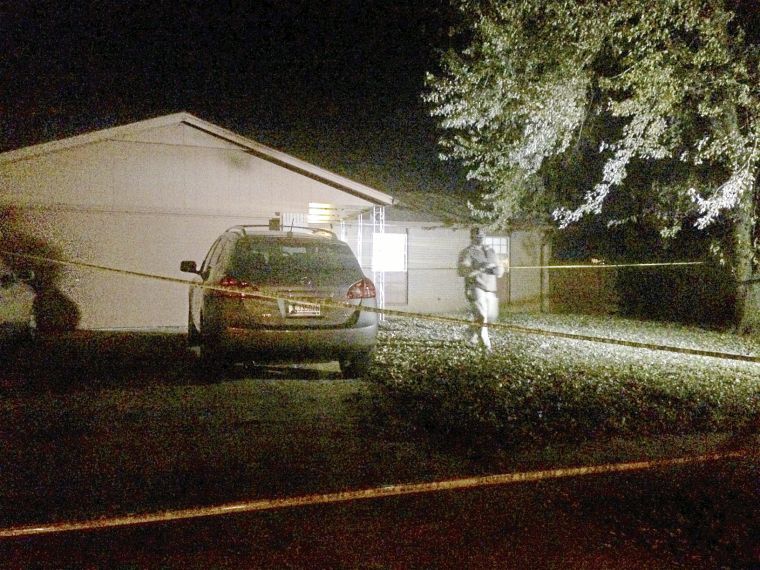 Crime-scene tape cordons off a house where a shooting took place in east Tulsa on Monday, Nov. 24, 2014. SAMANTHA VICENT/Tulsa World 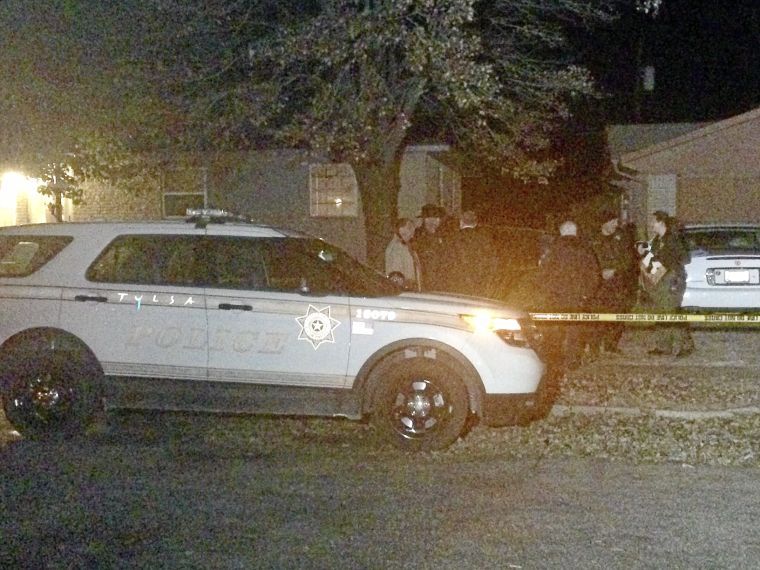 Police investigate a shooting in the 100 block of South 168th East Avenue on Monday, Nov. 24, 2014. Police said a 3-year-old was being questioned. SAMANTHA VICENT/Tulsa World

A woman was fatally shot by her 3-year-old son Monday in what a Tulsa police detective called “a horrible, horrible accident.”

Christa Engles, 26, was in critical condition with a gunshot wound to the head when she was taken by ambulance to St. John Medical Center, an EMSA spokeswoman said.

Sgt. Dave Walker confirmed Monday evening, after Engles' husband had been notified, that she was pronounced dead at the hospital at 5:38 p.m.

Engles lived with her husband, two children and her mother and was home with the children when the 3-year-old boy shot her in the head with a semiautomatic handgun, Walker said in a press release Monday night.

“The grandmother arrived home and found the victim along with the children inside the house,” he said. “The victim was found in the front room of the house as if she was changing the 1-year-old’s diaper” when she was shot.

The older child tried to leave the home before the grandmother arrived, Walker said.

In an interview with child specialists, the boy “confirmed what the evidence led investigators to assume,” he said.

“We think this is a horrible, horrible accident,” Walker said.

Police waited for Engles' husband, who is a truck driver, to return home before releasing the news that she had died.

“The neighbors, family, co-workers, and church family quickly gathered around this family in support of them during this terrible time,” Walker said.

Police say a woman was shot by her 3-year-old son in this house in the 100 block of South 168th East Avenue on Monday. CHRISTOPHER SMITH/Tulsa World

Crime-scene tape cordons off a house where a shooting took place in east Tulsa on Monday, Nov. 24, 2014. SAMANTHA VICENT/Tulsa World

Police investigate a shooting in the 100 block of South 168th East Avenue on Monday, Nov. 24, 2014. Police said a 3-year-old was being questioned. SAMANTHA VICENT/Tulsa World 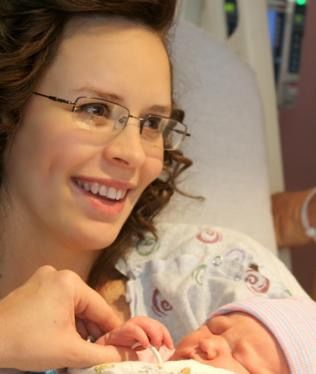 Christa Engles: Police believe the boy fired a 9mm semiautomatic handgun he found in an open holster lying on a low table in the living room.