Outgoing State Superintendent Janet Barresi has created a new assistant state superintendent position and hired the husband of a top Education Department official to fill it, raising questions about cronyism.

Smalley also called for an immediate hiring and firing freeze to take effect at the Oklahoma State Department of Education because Barresi was defeated in June’s primary election.

“This is irresponsible and accomplishes nothing, it hurts public education and decisions like this should be left until the new superintendent is sworn in,” Smalley said.

Barresi last week hired Birney, a career law enforcement official, to be assistant state superintendent of accreditation and compliance at the Oklahoma State Department of Education.

Lynn Jones, a longtime regional accreditation officer who was promoted last year to executive director of accreditation, resigned over the matter.

“I was surprised,” Jones told the Tulsa World on Wednesday. She said Barresi called her into her office on Sept. 15 and informed her that she had created the position and hired Birney to fill it. Jones said Barresi told her that Birney would be her new supervisor.

On Sept. 17, Jones said she submitted her resignation to Chief of Staff Joel Robison because he had been her immediate boss.

“I determined that wouldn’t be a good situation for me. I was uncomfortable,” she said. Jones had been the head of the accreditation department for 13 months and was a regional accreditation officer for eight years prior to that.

She said that, to her knowledge, Birney has no public education experience.

Said Smalley: “I have personally worked with Lynn; she is extremely knowledgeable and gifted in what she does. She has an abundance of knowledge and was an amazing resource to myself and all of the schools she served.

“It seems to me that we would want to keep our best and brightest close to us to allow a less of a learning curve come November when a new leader takes office. To replace someone and create a new position with only six weeks left is inexcusable and shows that the SDE, a bureaucratic monster, is out of control.”

Birney was an officer with the San Antonio Police Department for 35 years. He made headlines when he resigned as executive director for the Council of Law Enforcement Education and Training in Ada in 2011 after three years there. The resignation came after a formal panel was formed to investigate his conduct.

Richey, who now serves as general counsel for the state Education Department, served as associate director and general counsel at CLEET under Birney. They married in 2012.

“I don’t question his law enforcement experience — I question his education expertise and qualifications for this newly created position,” Smalley said.

“My question is why we are hiring individuals that have no K-12 education experience to come in and now be in charge of the accreditation standards of our schools,” Smalley said.

Smalley said: “As of right now, our standards are subject to change in Oklahoma. We need to keep the most experienced people we have to help with the transition. That is what’s best for our schools and our children in Oklahoma. Not hiring spouses and friends to secure jobs.”

Smalley also noted the financial impact, as Birney’s base salary is $90,000 and his benefits package costs another $14,000, according to the Education Department.

“As a legislator every year school funding is a top priority,” Smalley said. “It concerns me when the state Education Department adds a $90,000 salary and then continues to ask for more and more operational costs.”

Robison responded to the Tulsa World’s questions about the matter on Wednesday.

Barresi’s chief of staff said she created the position because she didn’t feel regional accreditation officers were qualified or had the necessary expertise to investigate serious allegations made against local school district personnel.

“One of the reasons for the hire is that we receive all sorts of allegations about potential misconduct, wrongdoing out in the schools of the state,” Robison said. “There are some of those that we currently have ongoing, and the superintendent believes that in order to really professionally address those allegations and do adequate investigations and to ensure that they are done professionally, that’s why she wanted someone with Dr. Birney’s expertise in this position.

“Our traditional regional accreditation officers are very skilled in many areas. They have a lot of varied backgrounds, but conducting professional investigations is not one of them.”

Robison declined to say how many districts such allegations involved, but he did say the nature of the allegations is “very serious.”

Asked why the allegations couldn’t be referred to local district attorneys or the state Attorney General’s Office, Robison responded that not all of them involved wrongdoing of a criminal nature.

He also noted that the state Education Department has other married couples as employees.

“To make a case for cronyism — you have to make the case that Dr. Birney was not qualified,” Robison said.

He said the department never advertised the position to consider other applicants because “the superintendent believes he is highly qualified to do the work that is in the job description.”

Robison also said the state Board of Education was not given any advance notice that the position was being created or of Birney’s hiring because that isn’t required.

Republican Joy Hofmeister beat Barresi in the June primary and will face Democrat John Cox in the November general election. The winner of that race is set to succeed Barresi in office come January.

The state Legislature stripped the state Board of Education of its powers to approve hiring and firing at the Education Department four years ago. That law also eliminated the requirement to post state education jobs and gave the state superintendent of public instruction sole hiring power.

The Legislature crafted the law after Barresi’s first state board meeting became contentious over her proposed hiring of three key staff members, including her former campaign manager, Jennifer Carter. Two state board members, who have since been replaced by appointees of Gov. Mary Fallin, questioned Barresi about the fact that those three recommended hires had already been directing state employees even though they were being paid by a private nonprofit group, Communities Foundation of Oklahoma.

The board also called into question the recommended candidates’ qualifications and proposed salaries. 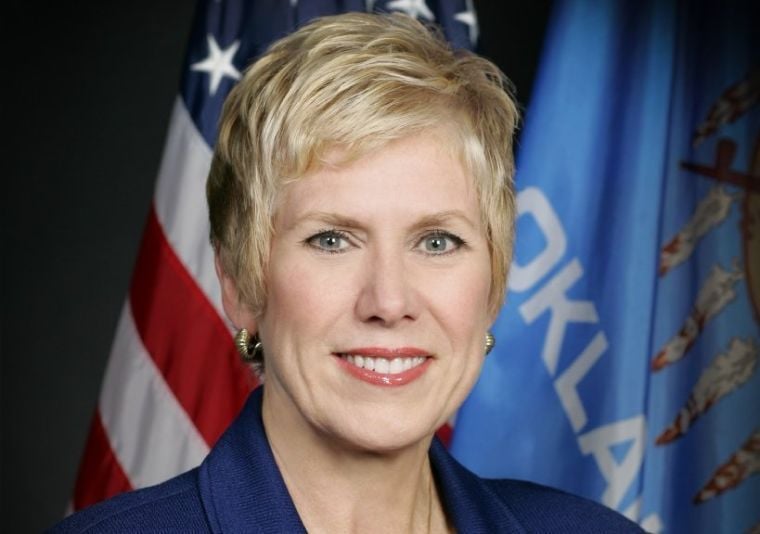 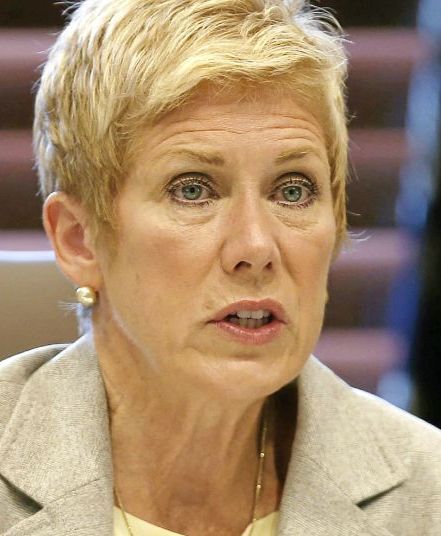 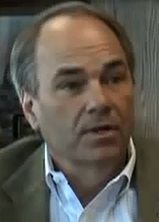