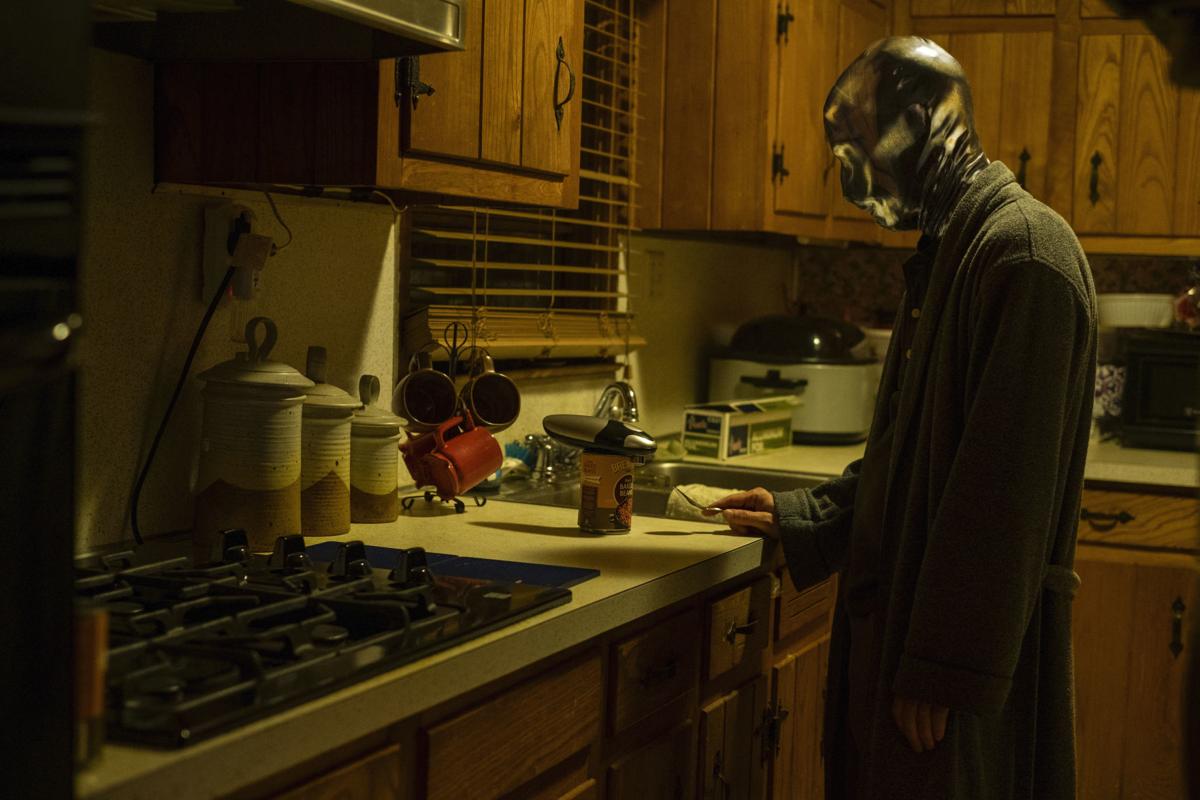 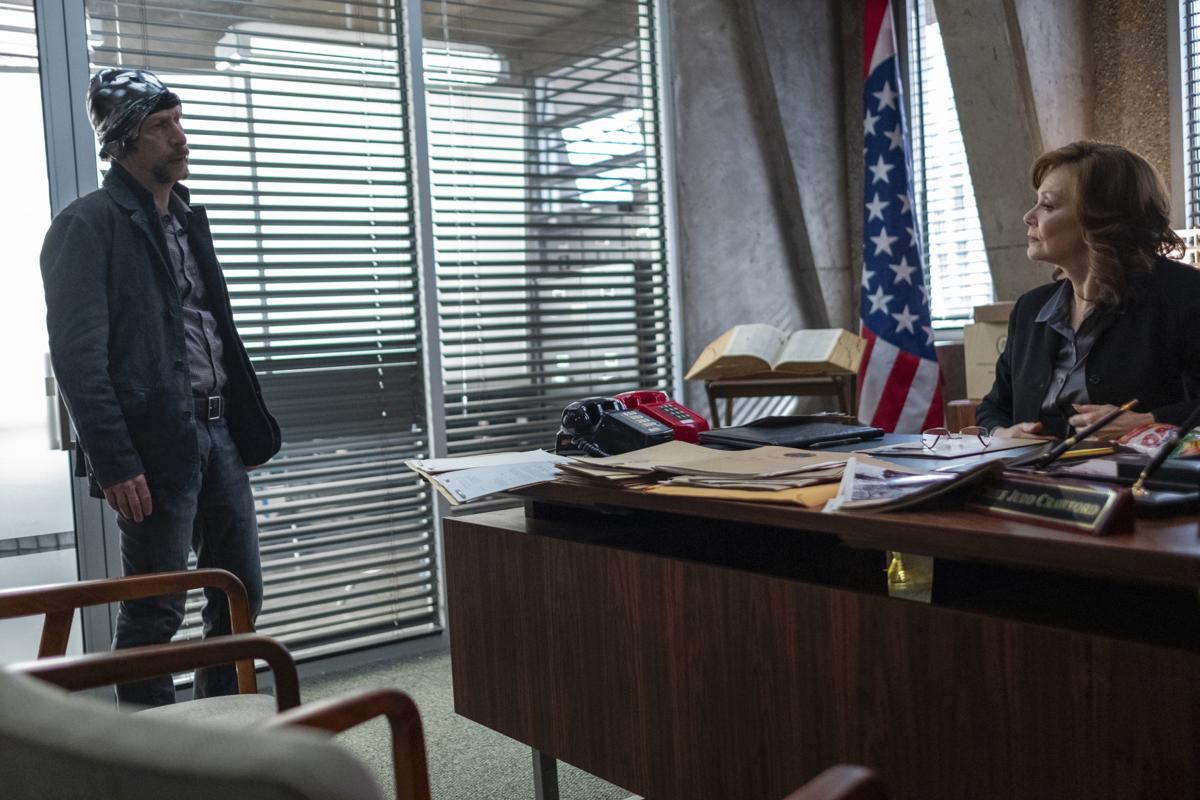 When Tulsa actor Tim Blake Nelson told the Tulsa World that the creator of HBO’s “Watchmen” series had built a “weird, provocative and dangerous world,” he wasn’t kidding.

The Tulsa-set series is one of TV’s most complex dramas, and Nelson as Looking Glass — a mysterious police detective who wears a mirrored mask — is a reflection of those intriguing and complicated stories.

The character actor has had some choice moments in the first four episodes of the graphic novel-inspired series, but Sunday’s fifth episode (premiering at 8 p.m. Sunday on the premium channel) finds Nelson at the center of it all.

The episode will give his character an origins story and expand his role’s importance, Nelson said of his part, which finds him playing a police partner to the show’s main character, played by Regina King.

He recalled being offered the part, then seeing it pulled when creator Damon Lindelof thought it might be too small for Nelson. Then Lindelof reached out again.

“After telling me there may not be enough for me to do, he then said, ‘Your character is going to matriculate in ways that are surprising, and it will give you enough to do,’” Nelson said. “He more than delivered on that promise.”

“Watchmen” is a nine-episode series that will conclude in December.

Nelson, a Holland Hall graduate who’s best-known for roles in movies like “The Ballad of Buster Scruggs” and “O Brother, Where Art Thou,” also has parts in holiday-season movies including “The Report,” opening Friday in Tulsa, and “Just Mercy,” opening in January.

Restaurant news in the Tulsa area.

Global policymakers, music industry professionals, academics, brands and city leaders will meet in Tulsa Nov. 2-5, 2022, for the 11th Music Cities Convention, described in a news release as the largest and most extensive gathering on the topic of music cities in the world.

Here are some of the local Halloween happenings, ranging from mild to macabre, that you can go check out.