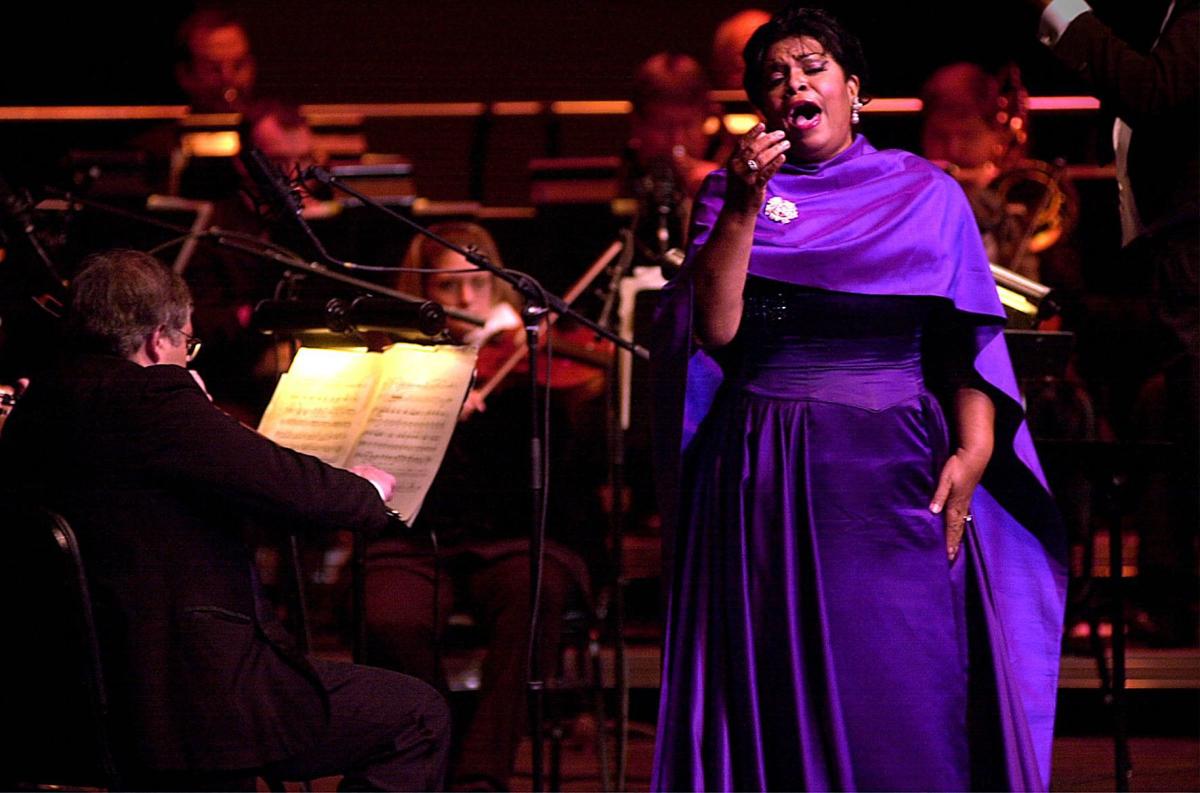 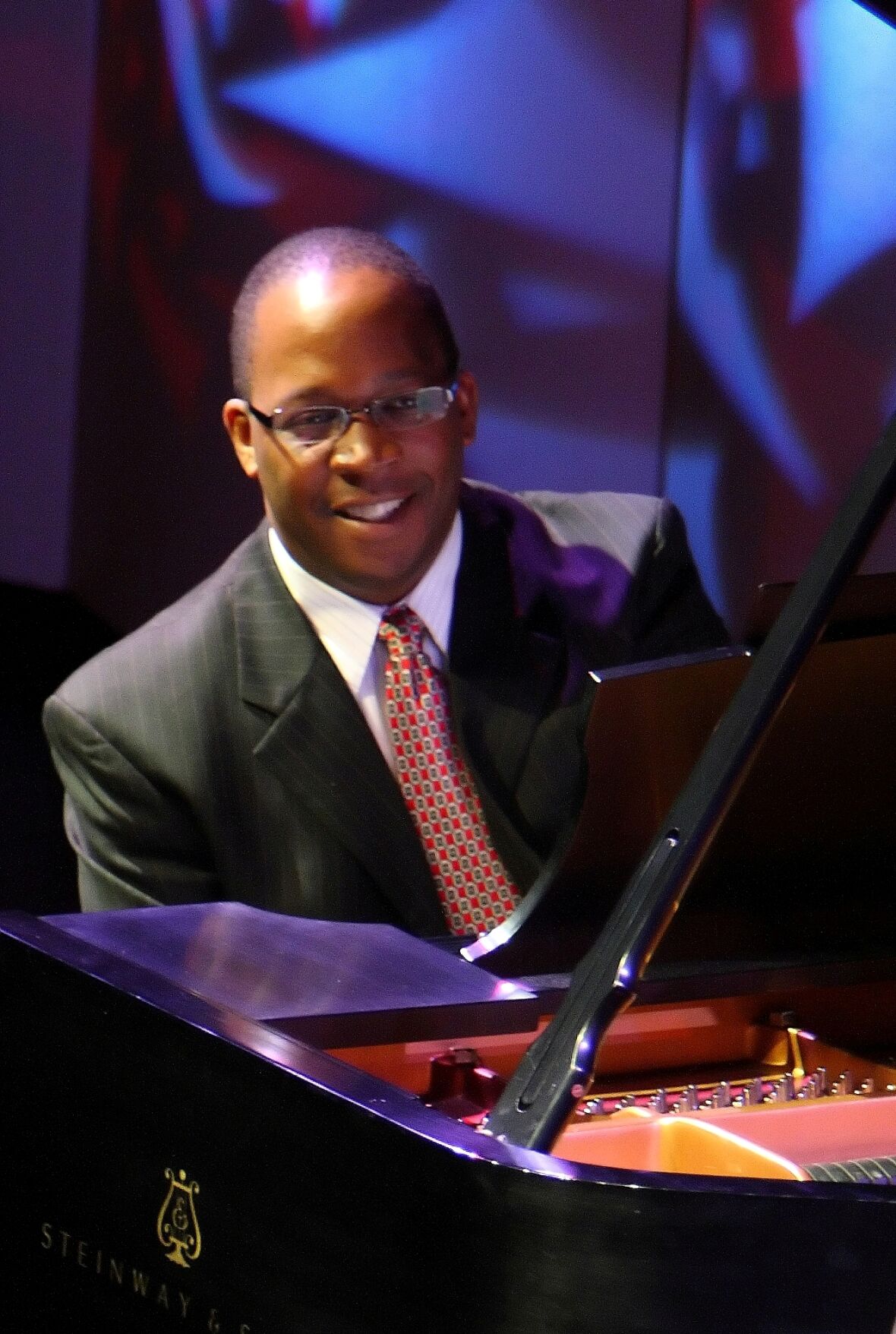 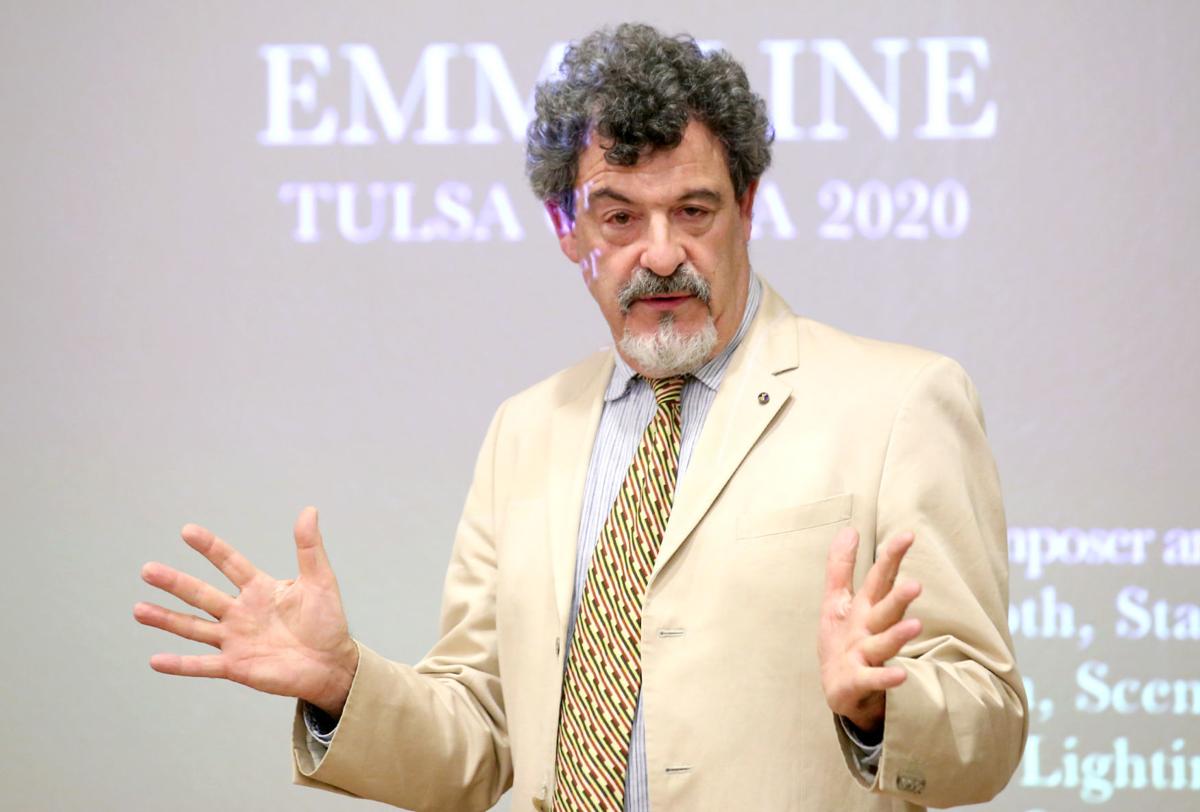 Tulsa Opera has added a second in-person performance of “Greenwood Overcomes,” a gala concert featuring songs and compositions by 23 living Black composers, performed by eight Black artists to commemorate the centennial of the 1921 Tulsa Race Massacre.

In addition to the in-person performances, the Saturday concert will be live-streamed free of charge on Tulsa Opera’s website, tulsaopera.com, and will be available to be viewed through May 31 — the date in 1921 when the Tulsa Race Massacre began.

Tulsa Opera is also partnering with community organizations and churches to provide free tickets to under-served communities for the performances.

The concert has been co-curated by Metropolitan Opera pianist and Assistant Conductor Howard Watkins and Tulsa Opera Artistic Director Tobias Picker, and will feature four pieces commissioned specifically by Tulsa Opera for this concert, along with four other compositions that will be performed for the first time anywhere. This will allow each performer to present a world premiere piece.

The four works commissioned by Tulsa Opera are:

“Songs for the People” by James Lee III, that uses a poem by Frances Ellen Watkins Harper as text, performed by Denyce Graves.

“Inside Is What Remains,” by Florence Price Award-winning composer Nkeiru Okoye, performed by Leona Mitchell.

“There are Many Trails of Tears,” an aria from the forthcoming opera “Fire Across the Tracks: Tulsa 1921,” by Pulitzer Prize-winning composer Anthony Davis and librettist Thulani Davis, performed by Davóne Tines.

“Fire Across the Tracks: Tulsa 1921” is centered around residents of the Greenwood district at the time of the massacre. “There are Many Trails of Tears” is based on a first-hand account of the massacre by Buck Colbert Franklin, a lawyer who worked to help Greenwood citizen rebuild their community, and whose son was the noted historian John Hope Franklin.

Also performing will be soprano Leah Hawkins; tenor Issachah Savage; mezzo-soprano Krysty Swann; and bass Kevin Thompson. Howard Watkins will be the pianist for the evening.

The concert will conclude with the audience invited to join Denyce Graves and the company in singing J. Rosamond Johnson’s hymn “Lift Every Voice and Sing,” a song frequently called “the Black national anthem.” Graves performed the song at the 2016 opening ceremonies for the National Museum of African American History and Culture in Washington, D.C.

“Greenwood Overcomes” is part of a citywide commemoration effort spearheaded by the concert’s co-producer, the 1921 Tulsa Race Massacre Centennial Commission (Tulsa2021.org), which is dedicated to producing and promoting projects that further the remembrance and honor the legacy of Black Wall Street, the Greenwood neighborhood that was razed by mobs of white residents on May 31–June 1, 1921.

Greenwood Overcomes will be performed against a mural backdrop by Tulsa graffiti artist Chris “Sker” Rogers commissioned by Tulsa Opera. Sker created the Black Wall Street mural in the Greenwood district (painted by Donald “Scribe” Ross) that has become one of the city’s best-known cultural landmarks.

Featured video: Greenwood Rising shaping up to be one of a kind museum