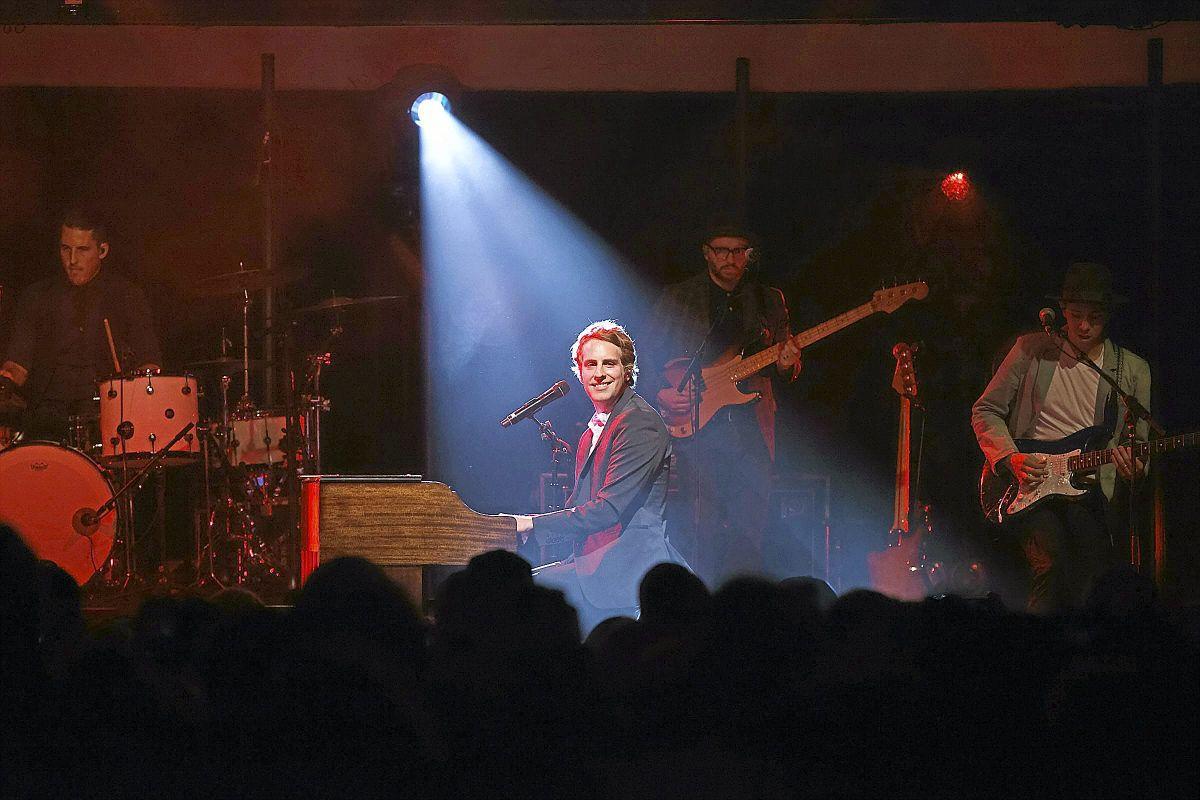 Tulsa’s Ben Rector played to a sold-out crowd at Cain’s Ballroom during a past performance at the historic venue. Rector is scheduled to be a guest mentor and performer on “American Idol.” 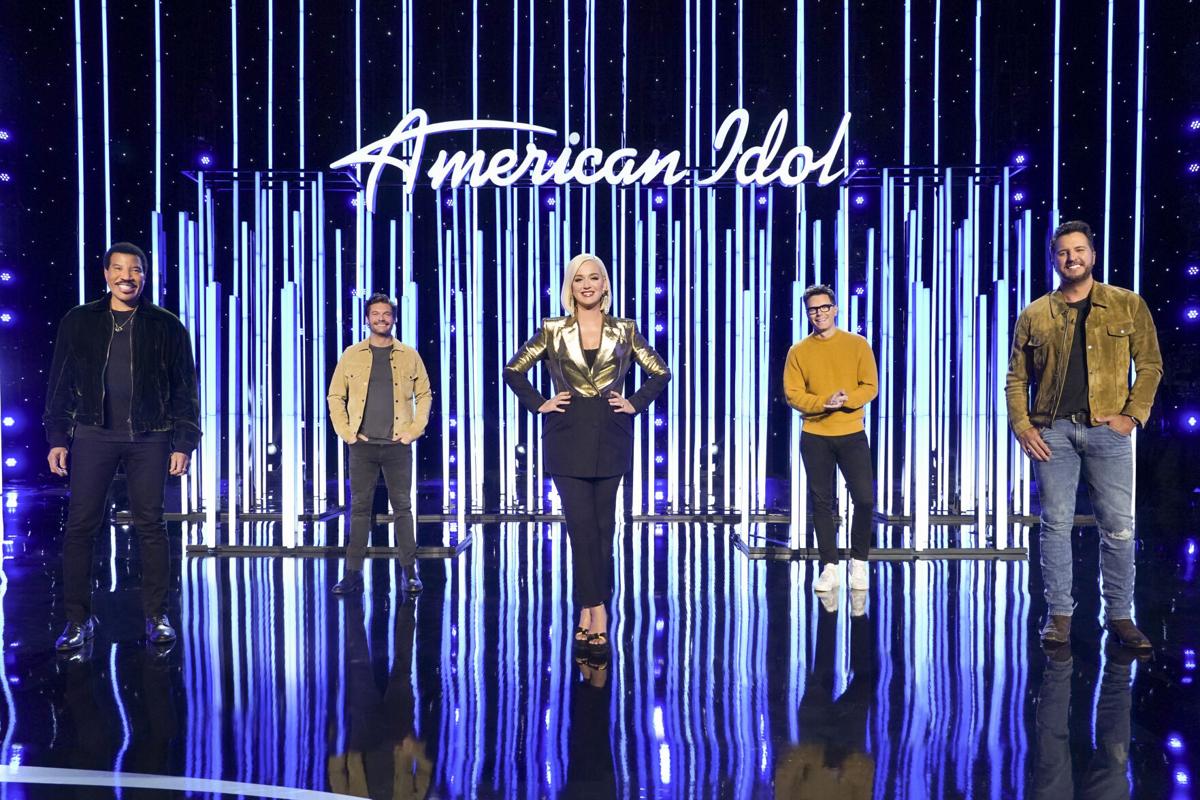 Tulsa music artist Ben Rector will appear as a mentor during an upcoming “All Star Duets and Solos” episode of “American Idol” on ABC.

The “All Star Duets and Solos” episodes are scheduled Sunday, April 4 and Monday, April 5. Rector is expected to be a guest in one of the episodes.

“It was an honor to join American Idol for the all-star duets episode,” Rector said in a quote provided to the Tulsa World. Rector said the participants he met on the show are “top-notch” and he loved getting to know them and performing together.

For more information on Rector, go to benrectormusic.com.

5. A movie shot in Tulsa

6. Rock and Roll song with Tulsa

The city's biggest concert venues have been mostly silent during the COVID-19 pandemic. When will concerts return to BOK Center and casinos?

Martin Scorsese said he is thrilled to start production in Oklahoma.

Tulsa’s Ben Rector played to a sold-out crowd at Cain’s Ballroom during a past performance at the historic venue. Rector is scheduled to be a guest mentor and performer on “American Idol.”