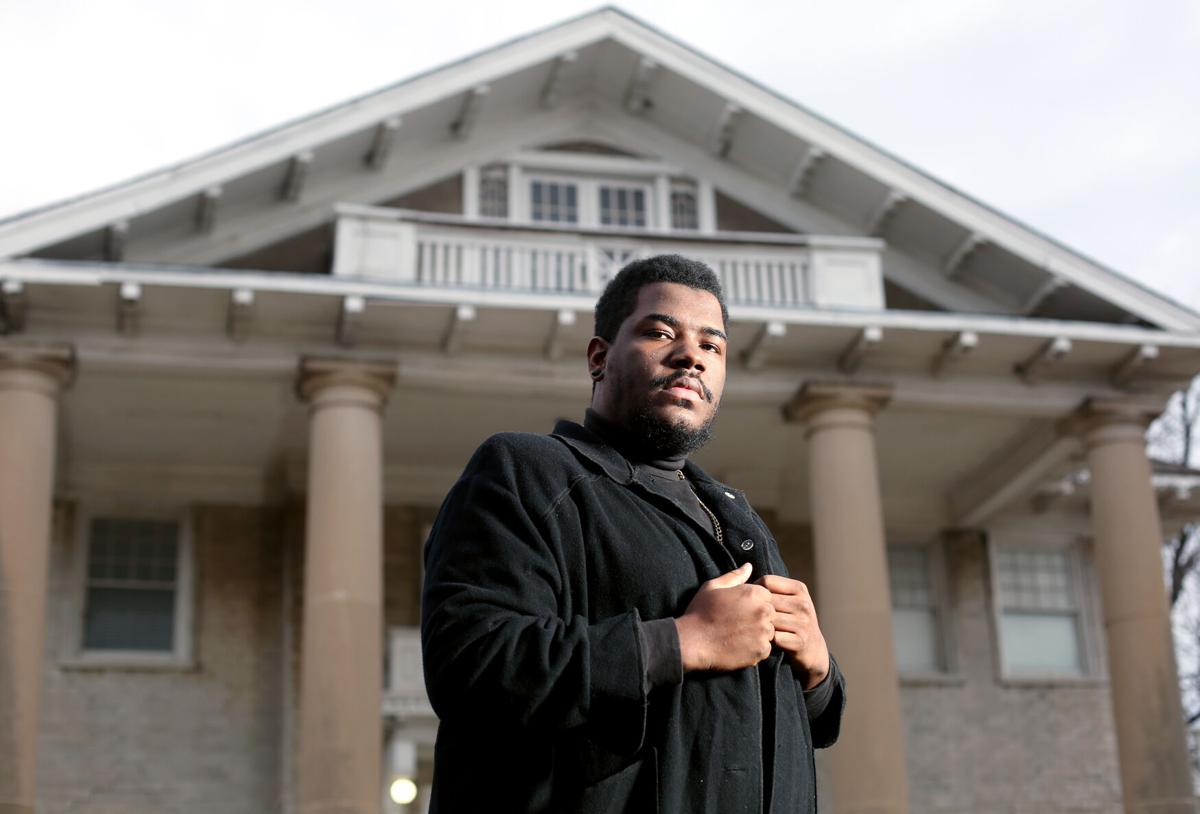 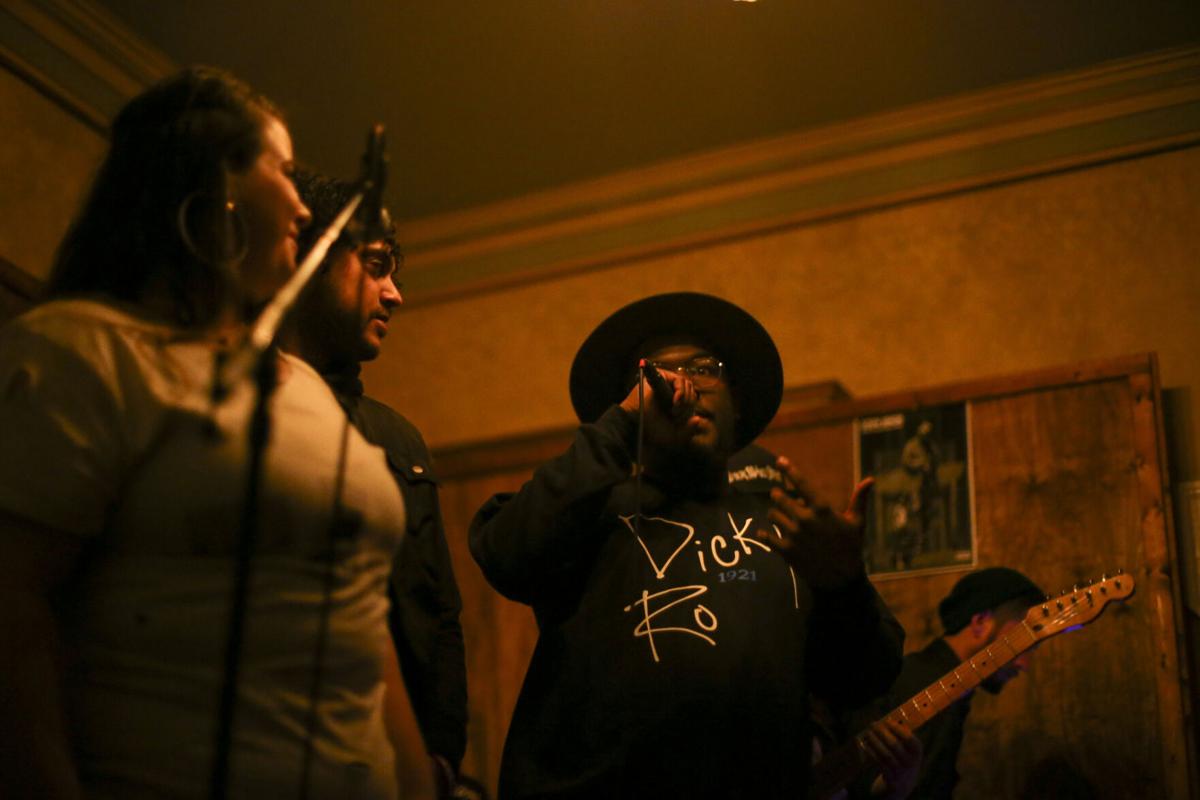 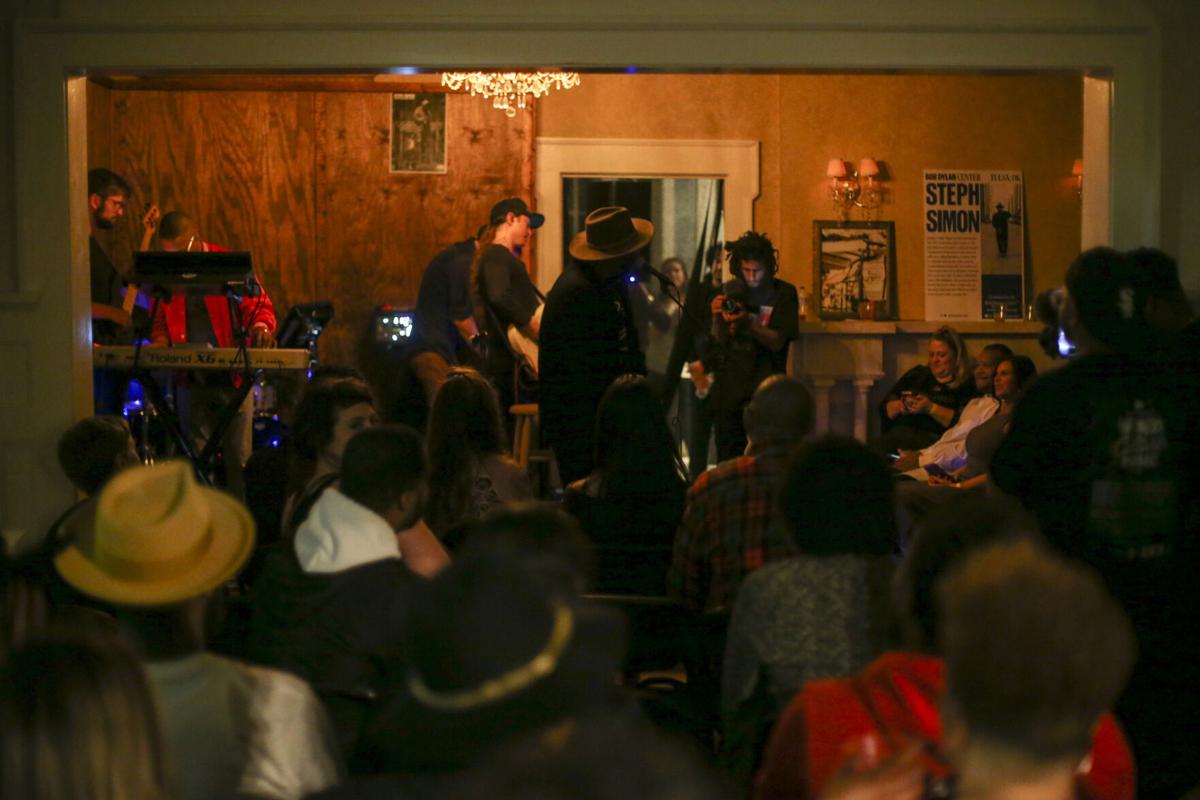 A new partnership has been announced in bringing a Tulsa-born Fire in Little Africa album to the world.

Fire in Little Africa is a groundbreaking album of original material that was written and recorded by a collective of Oklahoma hip hop artists to commemorate the 100th anniversary of the Tulsa Race Massacre.

On Monday, it was announced that the album will be released May 28 by Motown Records/Black Forum in partnership with Tulsa’s Bob Dylan Center and Woody Guthrie Center.

“Fire in Little Africa is a powerful and timely project that provides a platform and outlet for the incredibly talented and thriving music community of Tulsa, Oklahoma,” Motown Records Chairman & CEO Ethiopia Habtemariam said in a news release.

“Carrying the legacy of the Black Wall Street community, Fire in Little Africa is a body of work filled with purpose and prolific storytelling. I am honored and feel privileged to have Motown Records/Black Forum partner with Dr. View, the Bob Dylan Center and Guthrie Center to release this impactful hip-hop album.”

Dr. View is Stevie “Dr. View” Johnson, the album’s executive producer. Johnson, also the manager of education and diversity outreach at the Woody Guthrie Center and Bob Dylan Center, said this: “Fire in Little Africa has evolved into a communal hip hop movement, and we’re excited that we get to share the flavor, history and legacy of Black Wall Street with the world, in collaboration with the amazing leadership of the Motown/Black Forum family.

“We’re grateful for Ethiopia’s foresight in providing us an opportunity to share our important stories with the world. There are Black Wall Streets across the diaspora, and we unequivocally know that Fire in Little Africa will inspire many people. In the words of Steph Simon, ‘everything is us.’”

The news release says the 21-track collection gets to the truth of what happened on May 31 and June 1, 1921, when a white mob descended on the streets of Greenwood — then a prosperous Tulsa neighborhood known as Black Wall Street — and burned down the business district, destroying roughly 1,500 homes, killing potentially hundreds and leaving thousands of Black Tulsans homeless.

“For years, this historic, albeit dire, chapter was left out of classrooms and textbooks as the city attempted to erase this part of its past,” the release says. “The artists heard on Fire in Little Africa get to the truth through urgent songs, recalling stories told and stories lived in hope to usher in a new era for Tulsa as they help the community process this generational trauma through music.”

The album was recorded in Greenwood over a five-day period in March 2020. Studios were set up at the Greenwood Cultural Center and other locations, including the former home of Tate Brady, a Tulsan connected to the KKK and the race massacre. The mansion is now owned by former NFL first-round draft pick Felix Jones, a Tulsa native.

Rolling Stone, when writing about Fire in Little Africa, said the project is poised to teach the world about the Race Massacre’s long-suppressed history and that additionally, Fire in Little Africa could serve as a launching-pad moment for Tulsa’s hip-hop scene, “which has long flown under the national radar.”

Fire in Little Africa will mark the first new material released by Black Forum since the label’s relaunch earlier this year. Black Forum originally debuted in 1970 with Dr. Martin Luther King Jr.’s “Why I Oppose the War in Vietnam,” which won a Grammy Award for Best Spoken Word Album. The label reissued Dr. King’s influential speech earlier this year.

Located in the Tulsa Arts District, the Woody Guthrie Center opened in 2013. The Bob Dylan Center is expected to open on the same block within the next year. Both are projects of the George Kaiser Family Foundation, the primary funder for Fire in Little Africa. The album was chronicled in a documentary film that will be released later this year.

Dr. View has a weekly podcast (“Fireside with Dr. View”) that features him in conversation with thought leaders in activism, academia and culture, centered on the movement behind the Fire in Little Africa music.