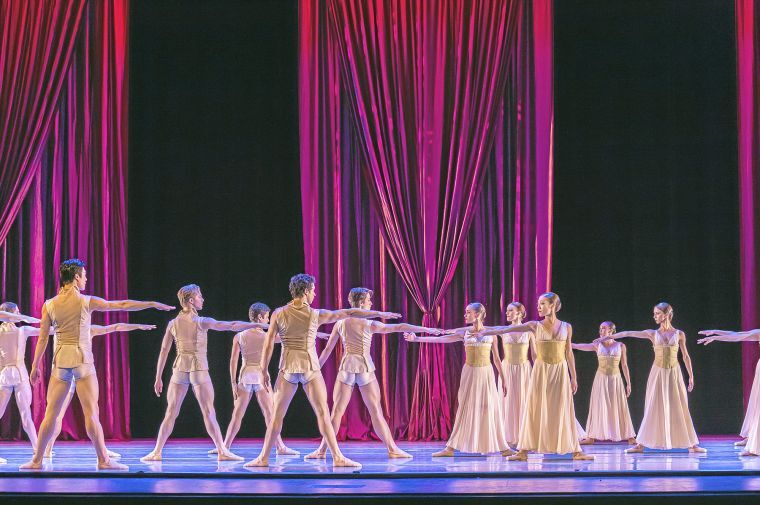 Tulsa Ballet will present a livestream of the original 2015 performance of “The Age of Innocence” on Friday, July 31, on the company’s YouTube channel. Courtesy/Erik Campos 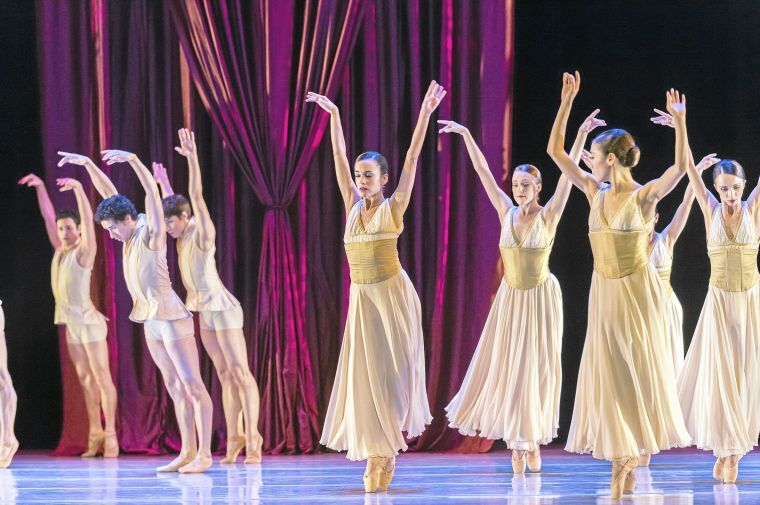 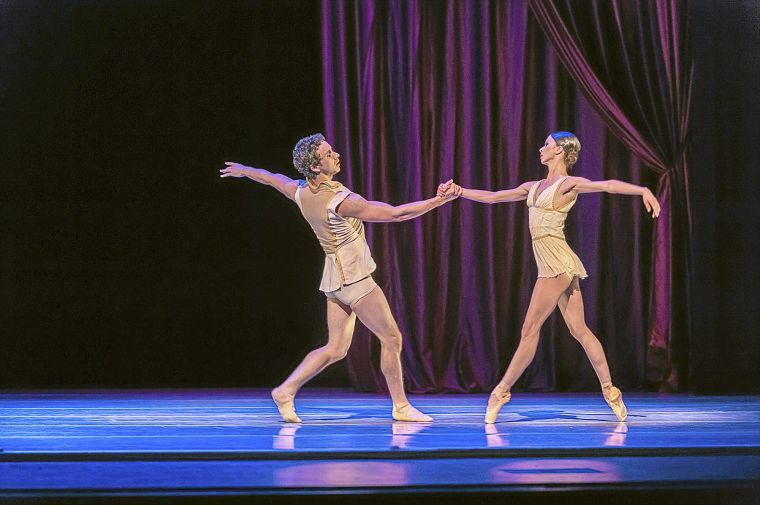 Tulsa Ballet will present a livestream of the original 2015 performance of “The Age of Innocence” on Friday, July 31, on the company’s YouTube channel. Courtesy/Erik Campos

Choreographer Edwaard Liang has created two acclaimed full-length ballets for Tulsa Ballet, including a new version of “Romeo and Juliet” in 2012, and “Dorothy and the Prince of Oz” in 2017.

One of the principal reasons Liang was commissioned to create those ballets was a work that Tulsa audiences first saw in 2015, when Tulsa Ballet performed his ballet, “The Age of Innocence.”

Tulsa Ballet will present a special livestream of the original 2015 performance, which will premiere at 4 p.m. Friday, July 31, on the company’s YouTube channel, youtube.com/TBTulsaBallet.

Unlike past livestreamed performances by Tulsa Ballet, “The Age of Innocence” will be available for viewing until midnight Friday.

Tulsa Ballet artistic director Marcello Angelini called this ballet “one of my all-time favorite works,” which is why he chose to include it in a program that marked his 20th anniversary with the company.

Set to music by Philip Glass, the ballet was inspired, Liang said, by the interpersonal dynamics between men and women in the 19th century, as women struggled to find some measure of individual identity and control in a rigidly patriarchal society.

When the ballet premiered in Tulsa in 2015, the Tulsa World wrote, “Liang uses music by the minimalist composer Philip Glass for a ballet that opens and closes with ensemble passages designed to evoke the formality and ritual of antiquated courtly dances.

“In between those sections,” the World wrote, “is a pair of powerhouse duets that unleash all the passions below the surface of these ancient rituals, and which are danced with formidable strength and feeling by Hyonjun Rhee and Youhee Son, and Madelina Stoica and Johnnathan Ramirez Meija.”

Movies in a Minute: 'Boys State'