Anthony Bourdain has never been one to mince words, especially when it comes to other celebrity chefs, or be afraid of dropping the F-bomb.

Both filled the latest stop in his nationwide stand-up tour Close to the Bone. A celebrity chef himself, Bourdain has reportedly said he wouldn’t be where he is today without his history of drinking, drugs and throwing shade at other famous chefs, according to people.com’s Ana Calderone.

His latest targets were Adam Richman, host of “Food Fighters” and former host of “Man v. Food” from 2008-2012 and Guy Fieri, host of “Diners, Drive-ins and Dives.”

In Atlanta on Saturday, Bourdain told the audience in his travels he noticed the reason Richman’s former show was popular in countries like Yemen, Iran, Libya and Afghanistan, reported Atlanta magazine.

“Why did we watch that show? Admit it. You wanted him to die. The show confirms their worst suspicions — that Americans are fat, lazy, slothful (and) wasteful.”

Bourdain, former star of Travel Channel’s “No Reservations” and host of CNN’s “Parts Unknown,” then imagined “a poor goat herder in the mountains of Afghanistan sitting in front of an old television after a long, hard day’s work and watching Richman choking on more animal protein than the farmer’s family would ever see in years,” the magazine reported.

“I know what he’s thinking, ‘America is a terrible place. I want to join ISIS.’ ”

He hinted that Fieri could learn from him.

“I’ve made some adjustments in my life. So I sort of feel in a heartfelt way for Guy,” said Bourdain, who won a Peabody Award and a Creative Arts Emmy for “Parts Unknown.” “I wonder about him. He’s 52 years old and still rolling around in the flame outfit. ... What does he do? How does Guy Fieri de-douche?”

But there is one chef he complimented, according to the website.

“I don’t want to live in her house. I don’t want to spend a weekend there. It gets weird in Ina Land ... ‘Oh, when Jeffrey gets home, he’ll be so happy I made meatloaf.’ And then he comes home and you’re pretty sure he’s not into meatloaf.”

The Close to the Bone tour continues through July 30.

Frank Bonner of 'WKRP in Cincinnati' dies at 79

Frank Bonner, who played a brash salesman with an affection for polyester plaid suits on the TV comedy "WKRP in Cincinnati," has died. He was 79.

Those fitness gurus from the 1980s: What happened to them?

Sure, you remember Jack LaLanne, moving vehicles with brute force. But who else got the heart pumping during the 1970s and 1980s?

Plus, coming soon is a watchlist feature, where you can save shows for a later date,

The miniseries is scheduled to air in the fall.

Rose Byrne has a good idea how actors playing Marvel superheroes must feel.

Now that Lil Dicky has a bigger slice of success his neuroses are off the chart. 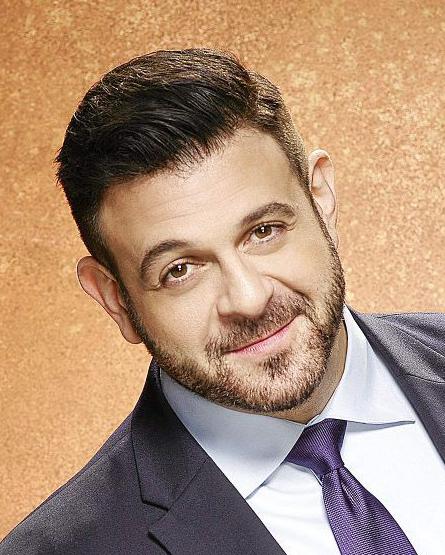 Adam Richman is the host of “Food Fighters.” PAUL DRINKWATER/NBC 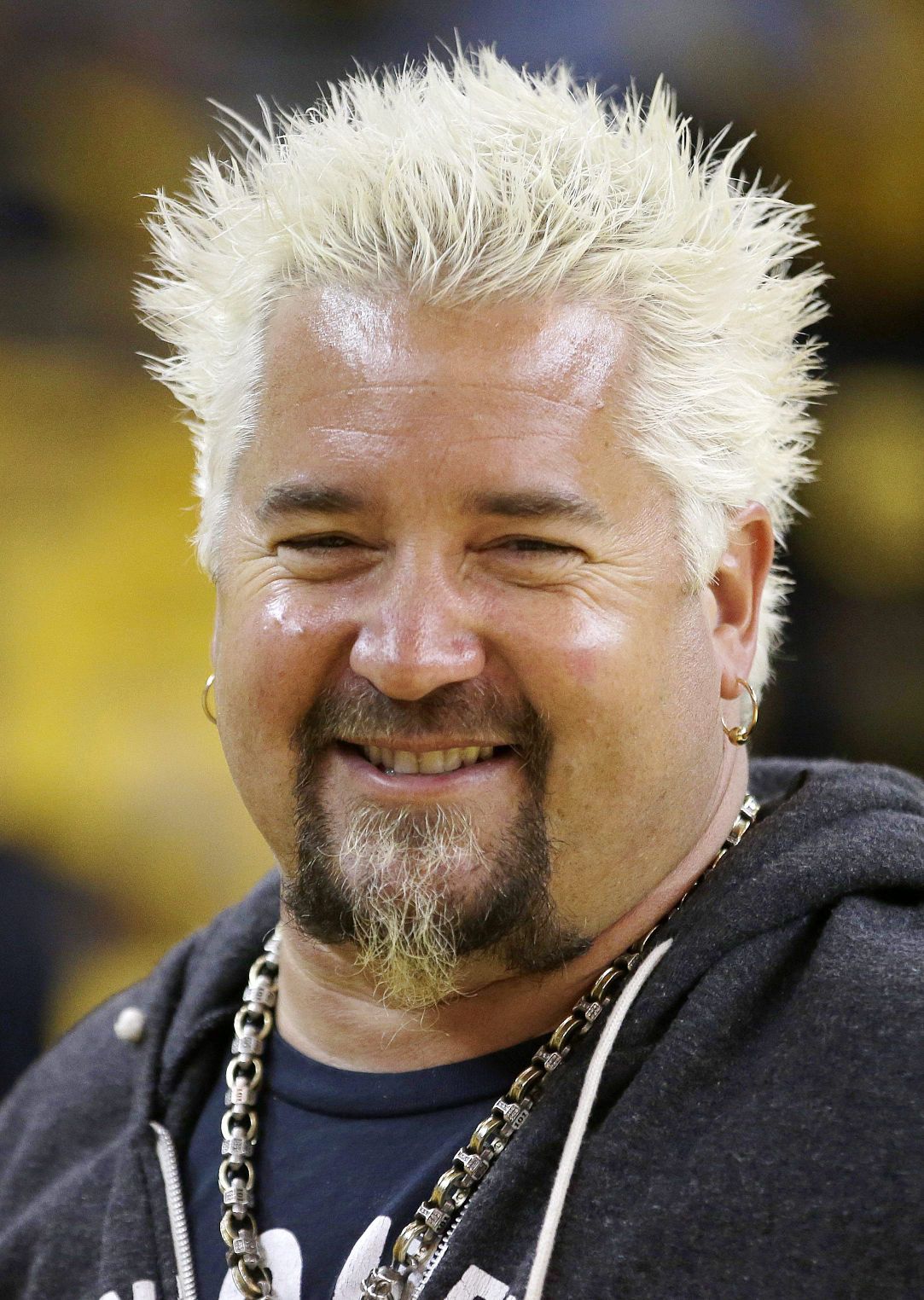 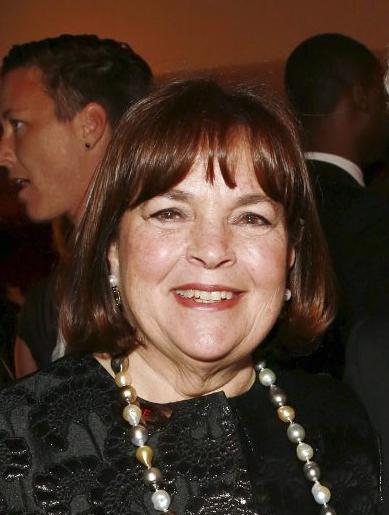