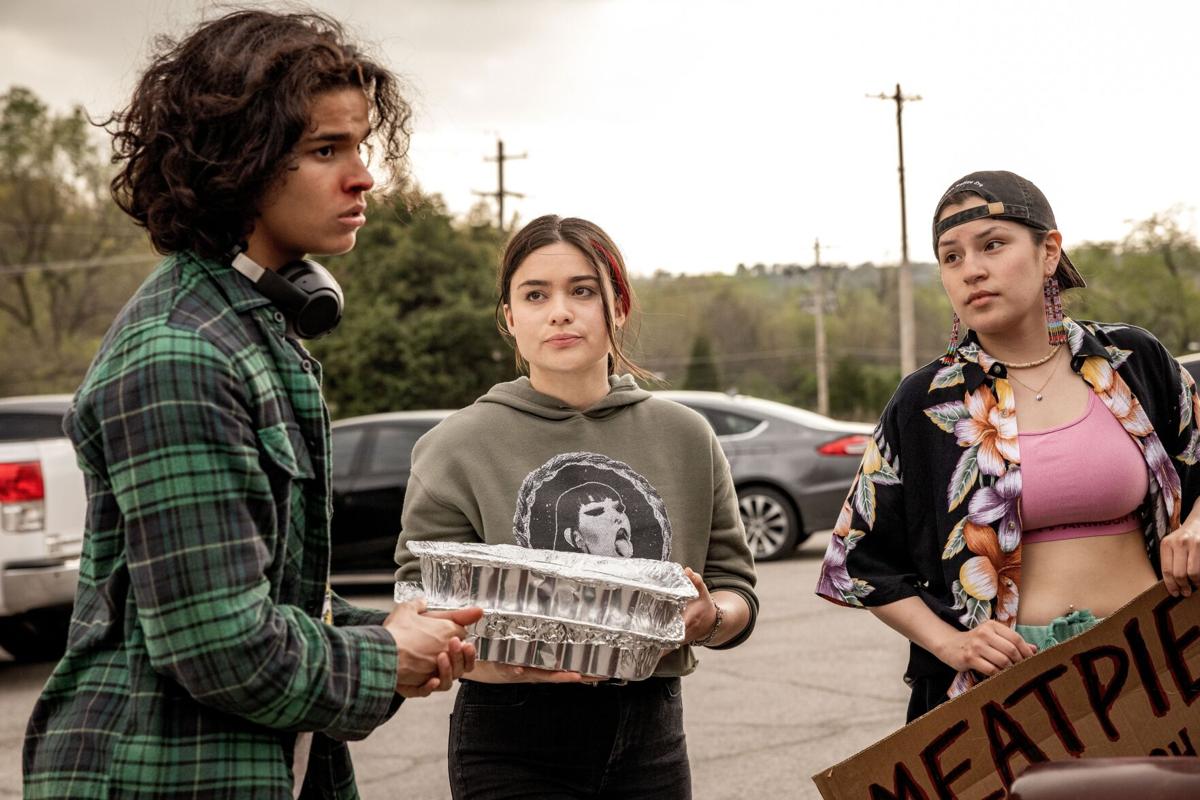 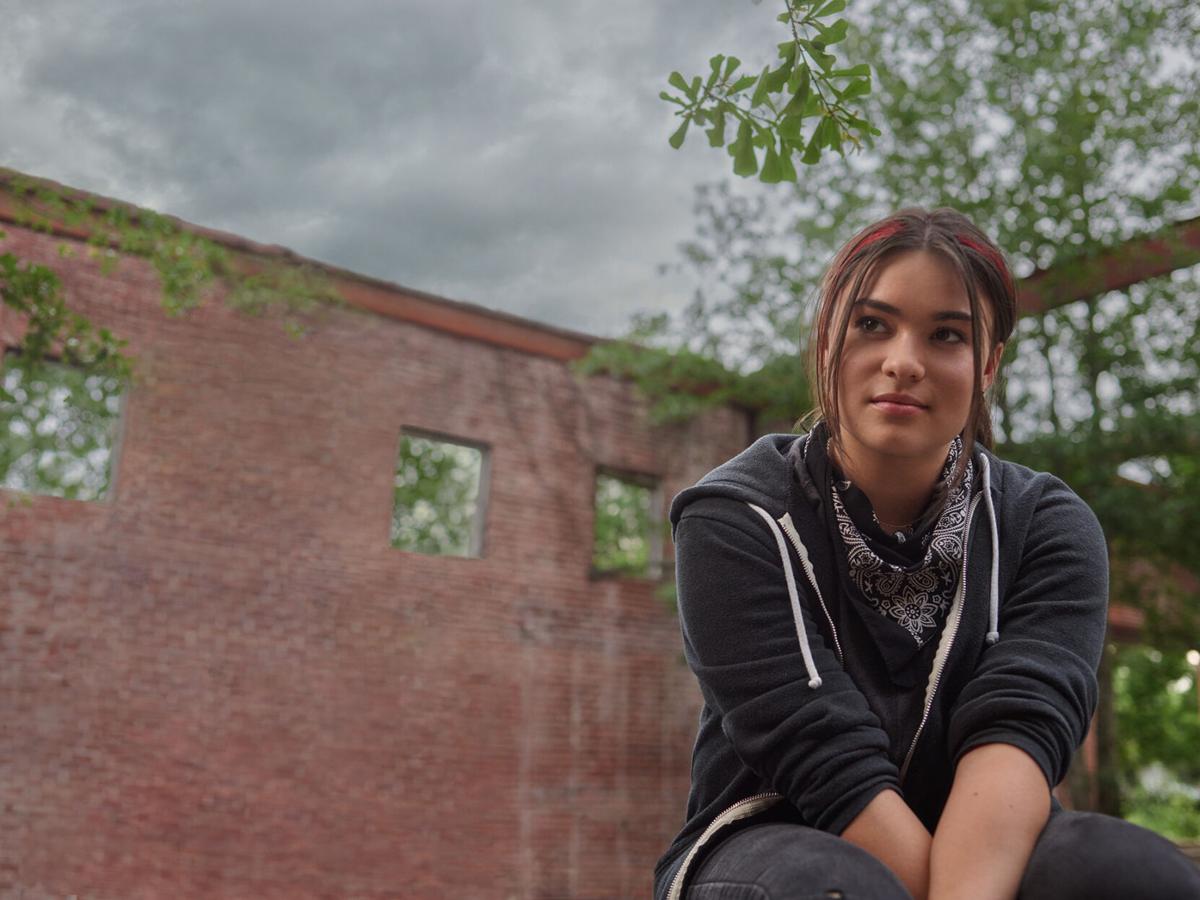 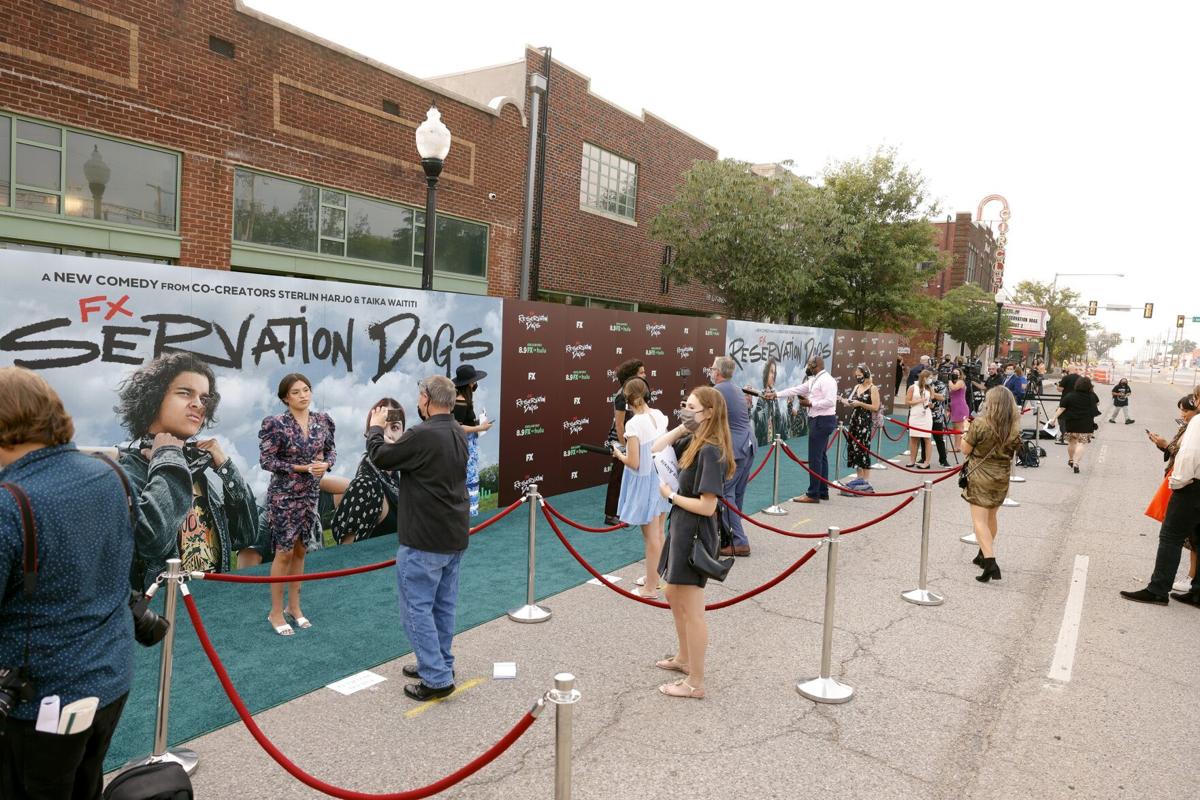 Actors from "Reservation Dogs" interacted with media during a premiere event for the FX comedy Monday at Circle Cinema. 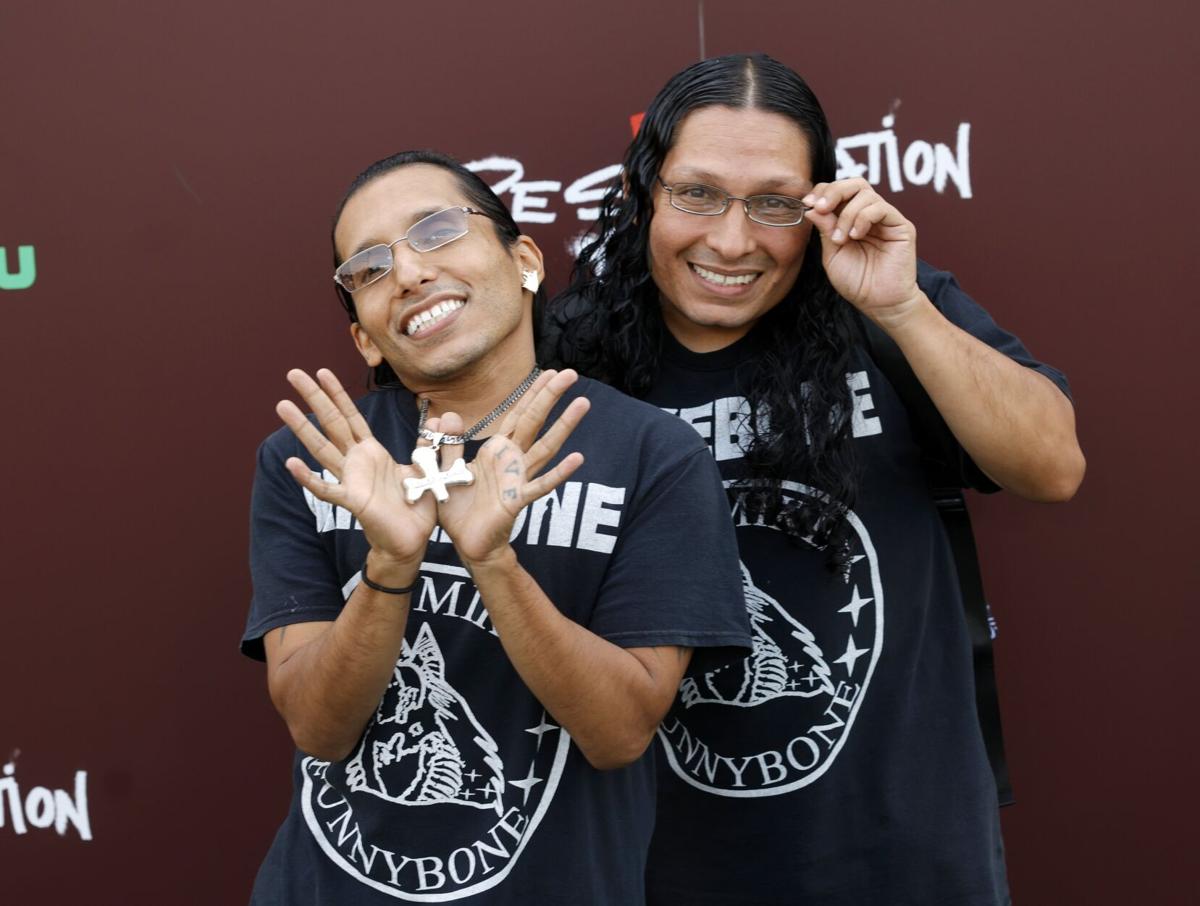 If you were raised in small-town Oklahoma, your reaction when watching “Reservation Dogs” might be “hey, I grew up with those guys!”

Filmed in Okmulgee and other Oklahoma locales, “Reservation Dogs” is a comedy exclusive to FX on Hulu that chronicles the adventures of four got-your-back friends — young Indigenous characters played by young Indigenous actors — on the modern-day rez. They live in a place where you have to create your fun, which sometimes translates to hijinks, as you’ll immediately see when the series launches Aug. 9 exclusively on FX on Hulu.

If you hail from an area similar to the fictional town (Okern) where “Reservation Dogs” is set, you’ll be struck by the authenticity of what you see on the screen (Rez Dogs isn’t an outsider’s depiction of rural Indigenous life) and by characters who perhaps could have been plucked from your small-town experiences.

Sterlin Harjo, a raised-in-Holdenville filmmaker who co-created “Reservation Dogs,” was asked about the series’ four lead actors during a premiere event Monday at Tulsa’s Circle Cinema.

D’Pharaoh Woon-A-Tai. An Anishinaabeg actor from Toronto, Woon-A-Tai plays Bear Smallhill, the unofficial leader of the group. Bear has a nervous energy about him. He sometimes fumbles through situations, always toward good, but even with success he sometimes gets there in unorthodox ways.

Paulina Alexis. A Nakota Sioux actress from the Alexis First Nation in central Alberta, Alexis plays Willie Jack (the name was inspired by the Billy Jack movies). Willie Jack is wise beyond her years. She marches to the beat of her own drum and is not bothered by what people think, always staying true to who she is. She’s the beating heart of the group and watches out for everyone.

Devery Jacobs. A Mohawk actress from Kahnawake, Quebec. Jacobs plays Elora Danan. (Award yourself bonus points if you know where this name also appears in pop culture.) She is the moral center of the group. She isn’t afraid to make hard decisions and always ensures the gang is cared for.

Lane Factor. A Seminole and Caddo actor from Yukon, Oklahoma, Factor plays a character named Cheese. Cheese is the youngest member of the group — like a little brother — and the others look out for him. He’s not the leader, but has learned how not to be a follower. He is learning from the others, but, left alone, he would be able to forge his own path. From methheads and fake grandmas to Lighthorsemen, he has a way of seeing the good in people and in the world.

If you’re keeping score, that’s three Canadians and one Oklahoman. On screen, they’re small-town Oklahoma through and through.

“How we captured that was by having writers like Sterlin Harjo who were kids in small-town Oklahoma,” Woon-A-Tie said. “I would never say it was on us (to accomplish that) because it was not. It was who wrote it. It’s the people who wrote it. They are so true to telling stories they know that we didn’t have to do anything. We just had to say our lines that were literally written, as you said, to be relatable to people in a small town.”

“Playing Oklahoman” has become a cottage industry. Matt Damon drew praise for his portrayal of an Oklahoma oil roughneck in the recently released film “Stillwater.” Academy Award winners Leonardo DiCaprio and Robert De Niro are among actors playing 1920s-era Oklahomans in the ongoing filming of “Killers of the Flower Moon.”

Among Oklahoma actors in “Reservation Dogs” are Lil Mike and Funnybone, Oklahoma City rappers who were enlisted as actors for the FX series. It’s fair to say they’re scene-stealers and pot-stirrers as the bicycle-riding eyes and ears of the neighborhood. Another Oklahoma rapper, Sten Joddi, shows up in the fourth episode as Bear’s father, a rapper named Punkin Lusty. Joddi said at the Circle Cinema event that he grew up in Glenpool.

Lil Mike said he expects the series to spark Native pride. Every writer, director and series regular on “Reservation Dogs” is Indigenous. The show is described by FX as groundbreaking. There have been a zillion television comedies. You’ve never seen this one.

“Growing up you don’t see a lot of Natives on TV,” Alexis said. “You see cowboys and Indians type stuff. Finally we have a show that we can say that we made, and it’s really funny and it’s about real things, too. I think that’s really important. We’re getting some Indigenous representation finally.”

For viewers in Oklahoma, “Reservation Dogs” should be must-see TV. If you’ve been waiting all your life for a series where fry bread, wild onions and meat pies are on the menu, your time has come. If you plan to watch with young ones, be aware they’ll hear a couple of words comedian George Carlin once said you can never say on television.

The series begins with the friends charting an exit strategy from the land of fry bread and wild onions. They blame their hometown for the death of a friend and — hey, this place is not going to get me, too — they hope to finagle enough money to head to California. But will priorities be altered when a rival pack of youths (including White Steve, played by Tulsa’s Jack Maricle) begins slow-rolling through the hood?

Ever spent a significant chunk of time at a tribal clinic? Episode two.

Ever tried to salvage a roadkill deer? It’s part of episode three.

Ever tried to salvage a relationship with an absentee father? Episode four is a reminder that comedy can be serious stuff. Viewers of the episode will spot an OU shirt, a Thunder jersey and actors who are convincing as kids-who-could-be-your-neighbors.

“We are all just rez kids anyways,” Alexis said when asked about the group’s portrayal of Oklahoma youths. “The show is about some rez kids. I don’t know how to explain it. We are just ourselves.”

The most-watched new series on E! in four years, "The Bradshaw Bunch" will launch its second season Wednesday, Aug. 6.

"Law & Order: SVU" hits a rare milestone — its 500th episode — and brings back one of the squad’s former detectives. "The Blacklist" returns for a ninth season without one of its original stars.

A special edition of the ABC News "Superstar" series profiles the late, great Robin Williams. The milestone 200th episode of NBC’s "Chicago Fire" is a must-see for Casey fans.

A field of 13 pros and self-taught bakers compete in challenges for the coveted golden rolling pin and cash prize. 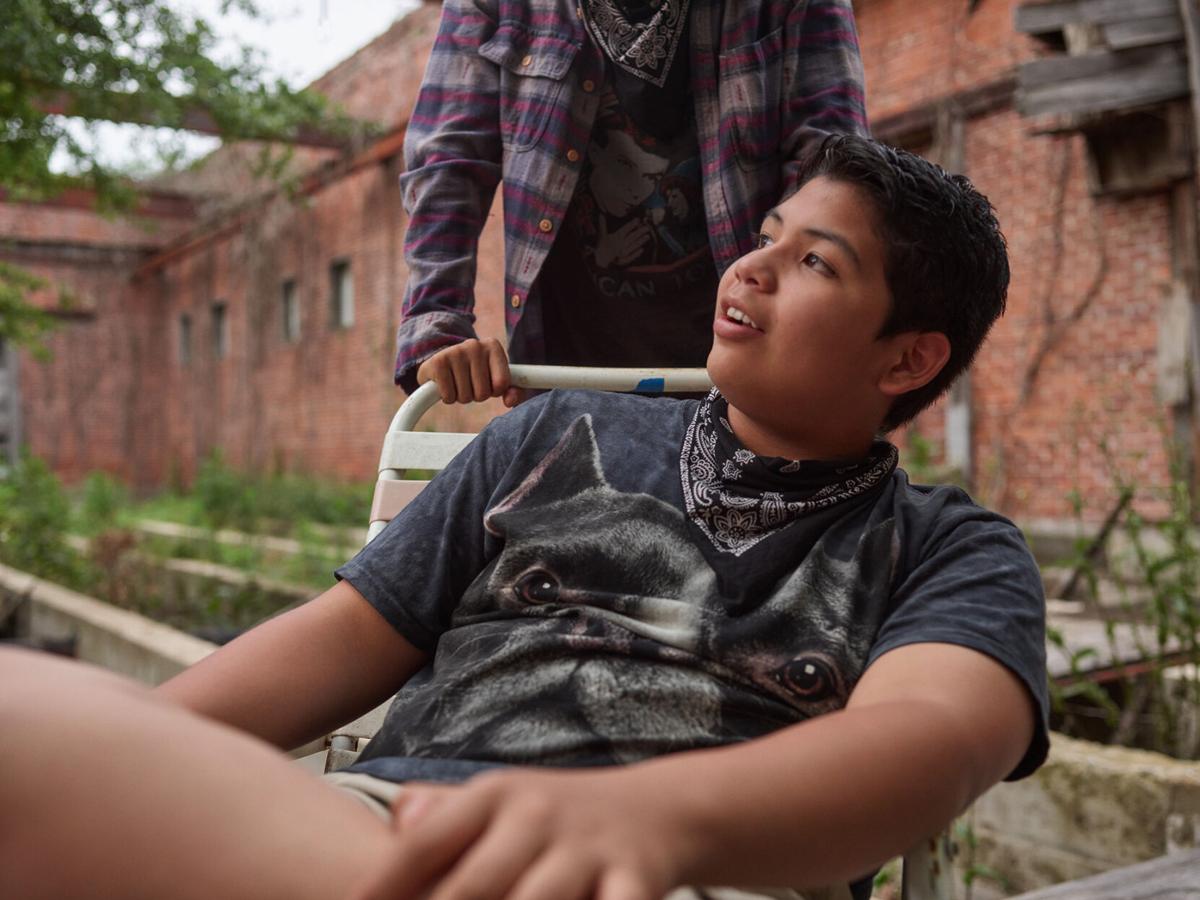 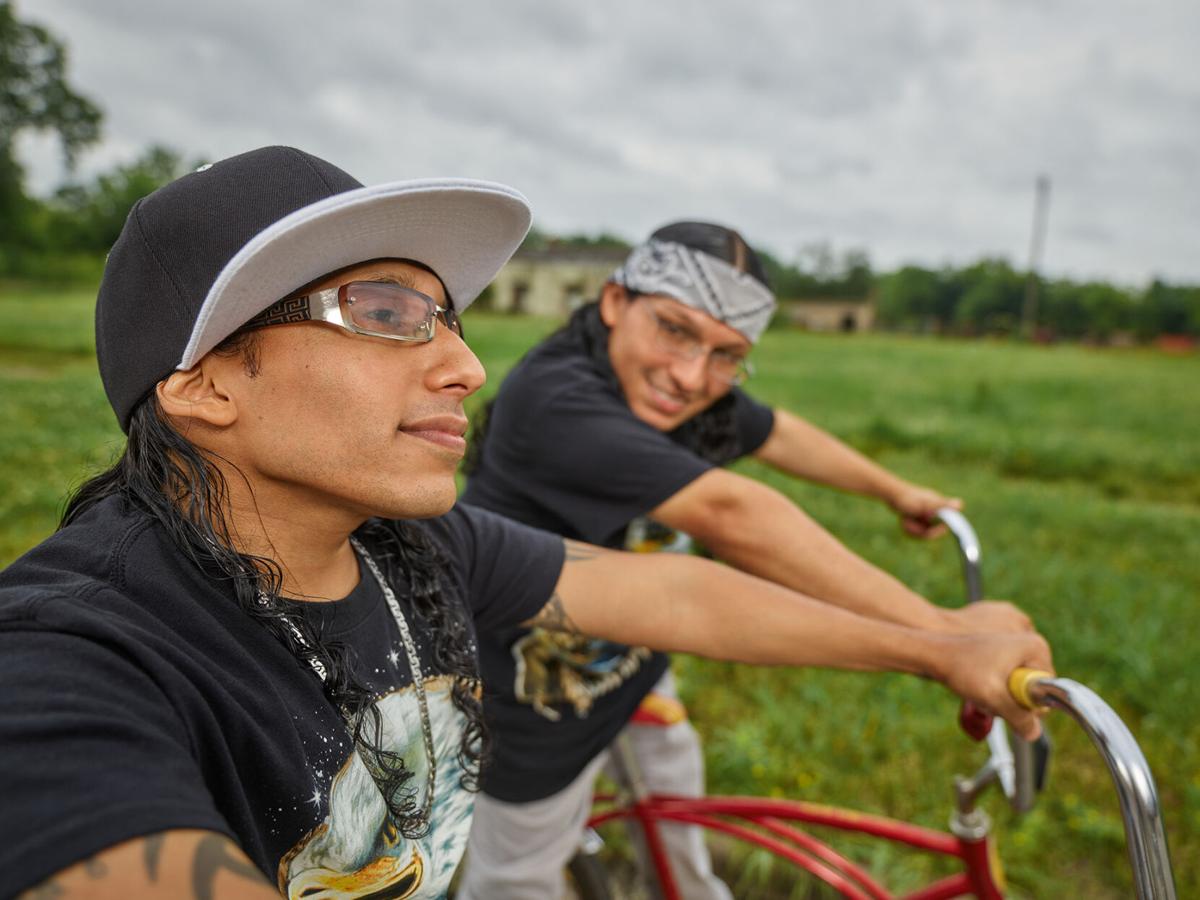 Oklahoma City rappers Funnybone and Lil Mike are the eyes and ears of the neighborhood as Mekko and Mose on the FX comedy series “Reservation Dogs.” 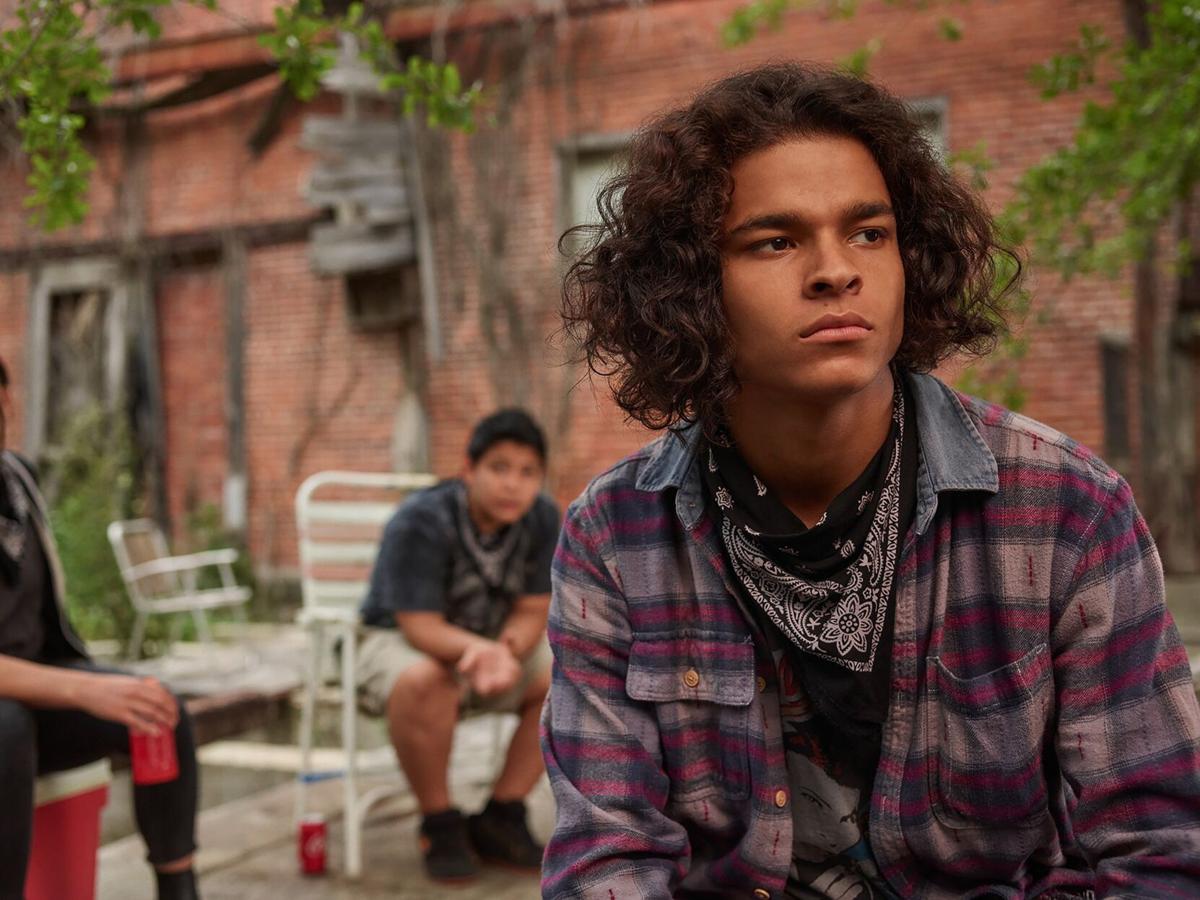 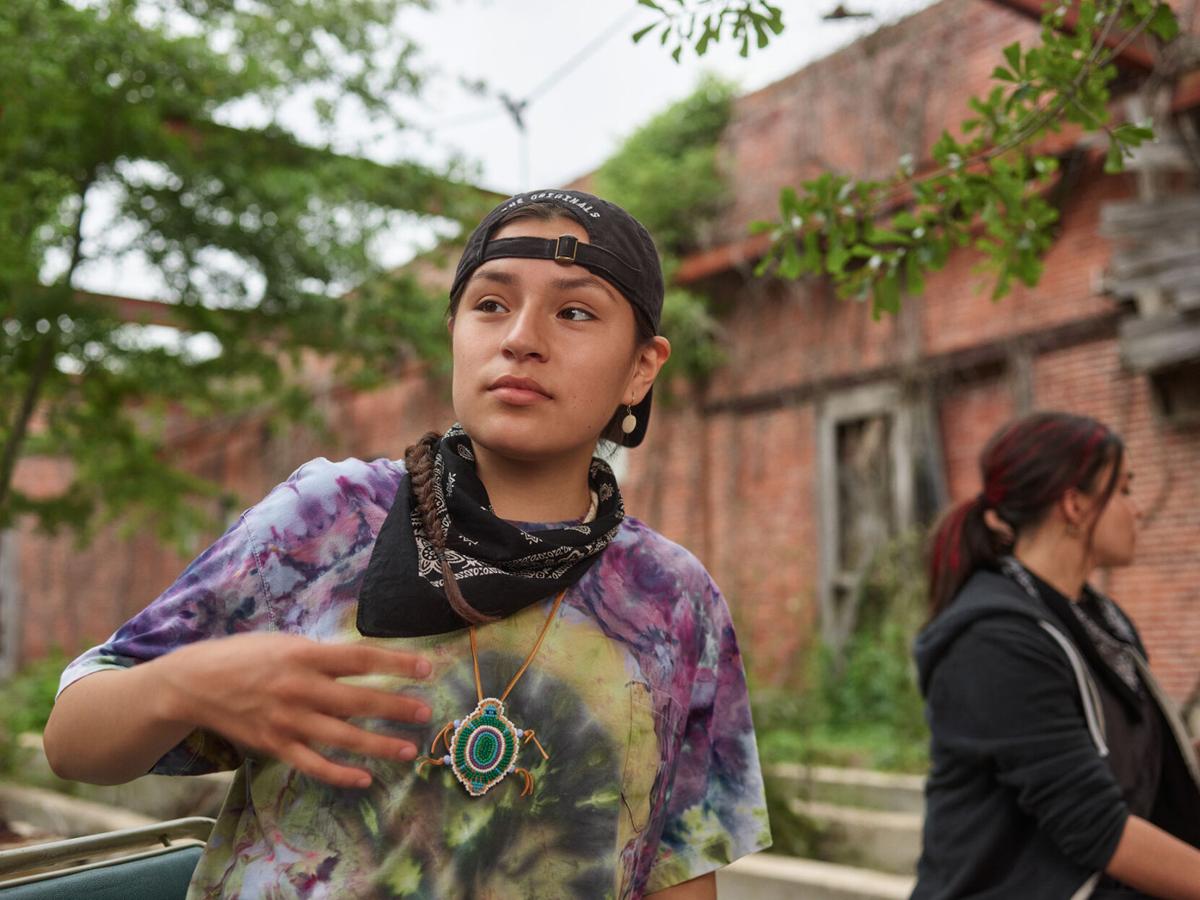 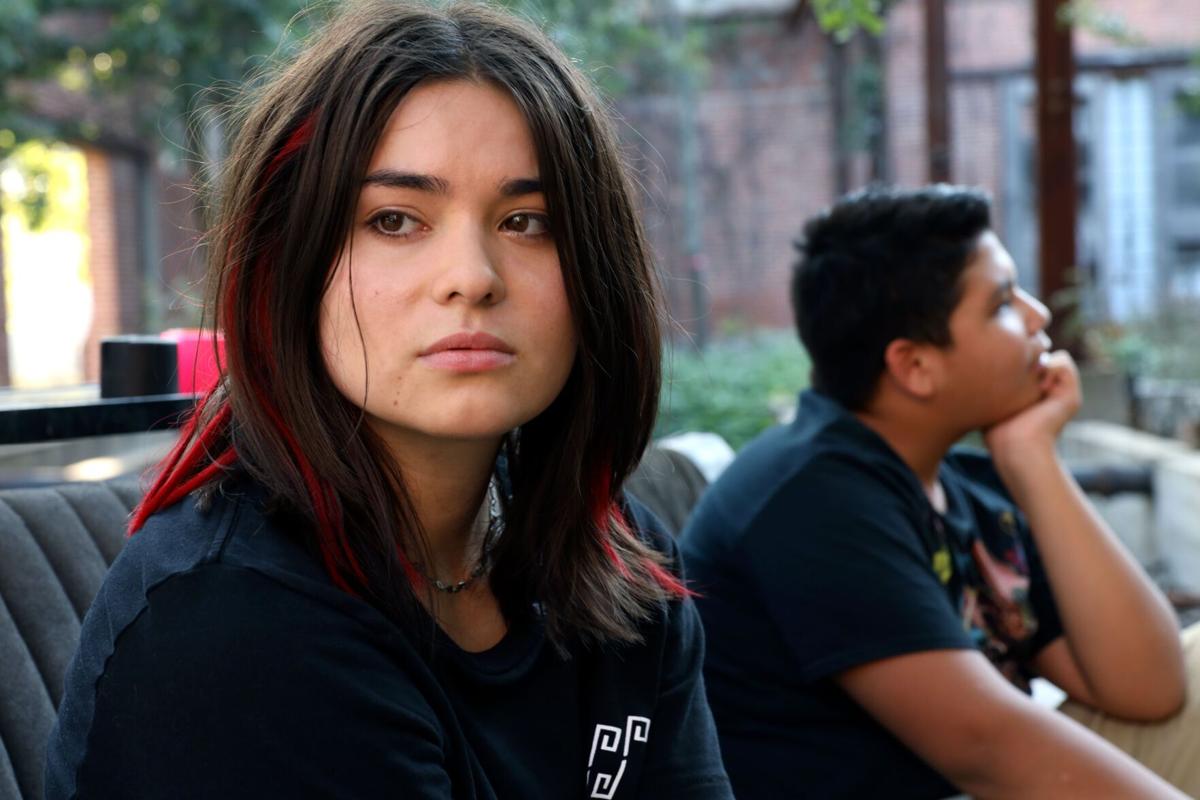 Devery Jacobs is Elora Danan Postoak in the shot-in-Oklahoma series “Reservation Dogs” that will debut Aug. 9 on FX on Hulu.

Actors from "Reservation Dogs" interacted with media during a premiere event for the FX comedy Monday at Circle Cinema.