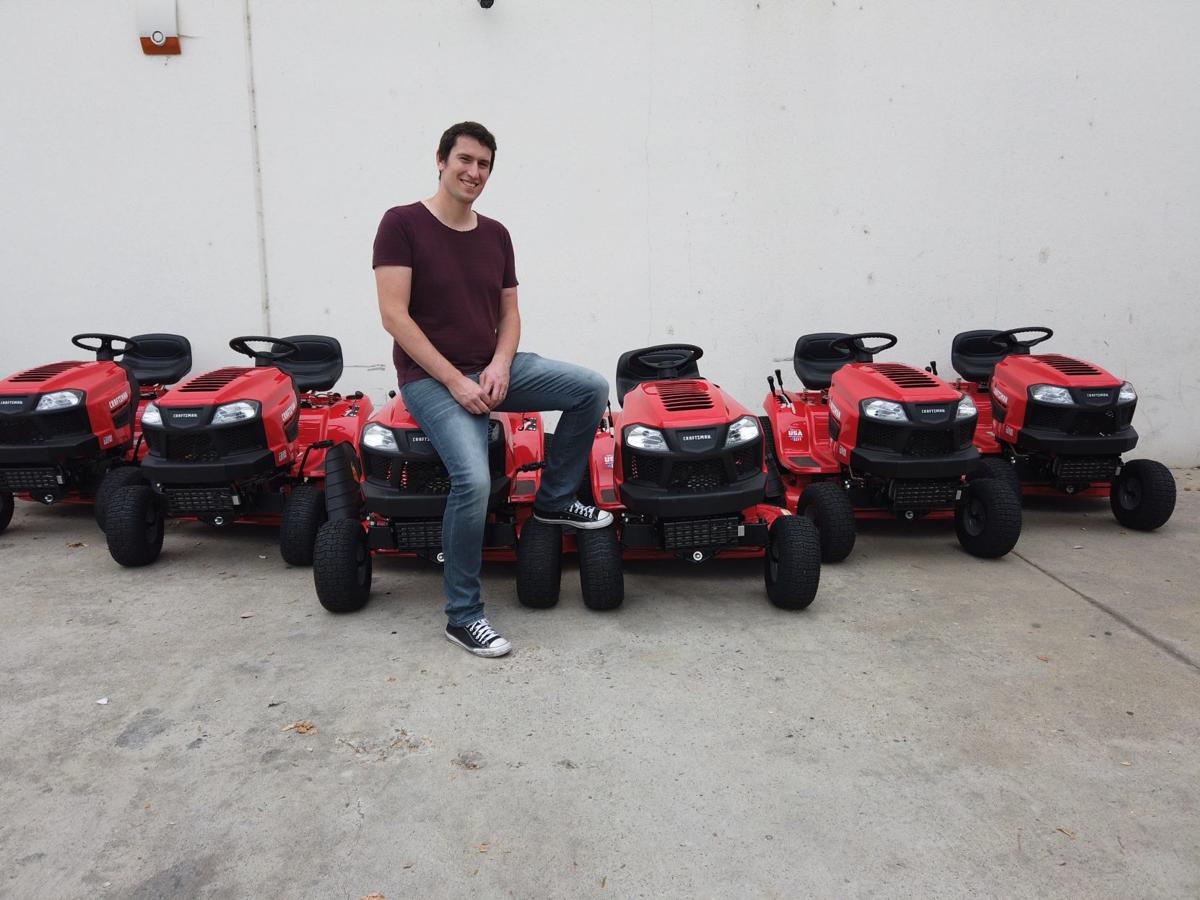 Denis Oliver is the founder of Menace Vision and executive producer of “The Great Grass Race,” which will feature Oklahoma’s Kassie Sisco as a participant. Courtesy/Menace Vision 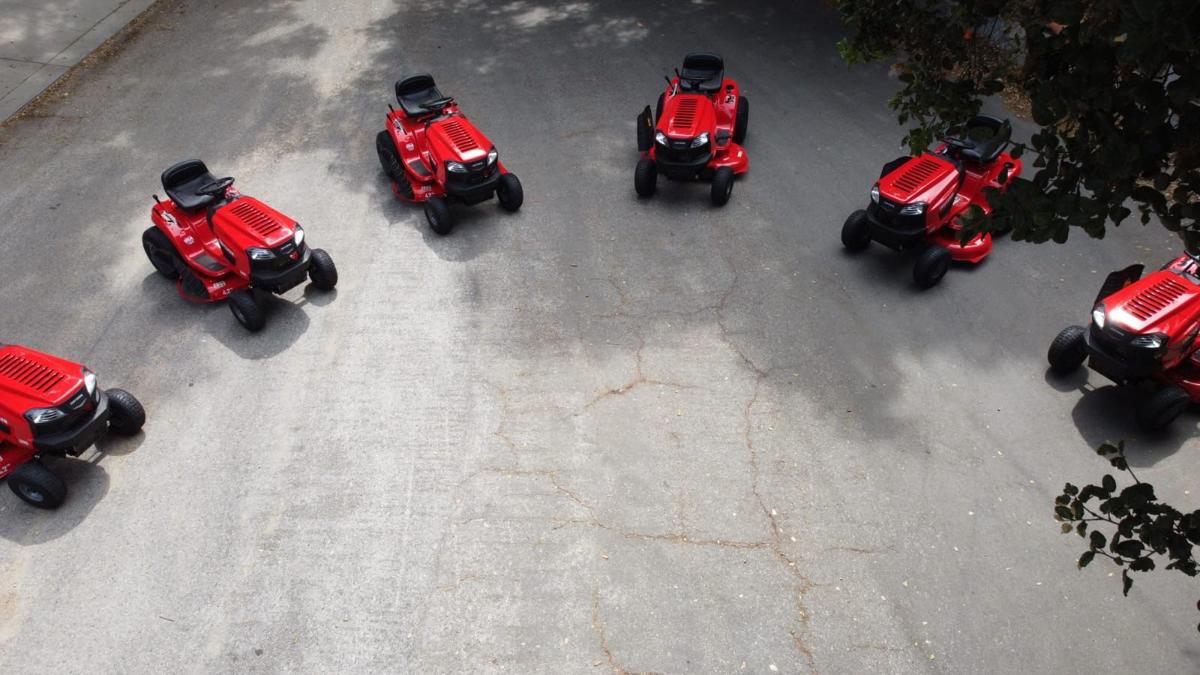 Ladies and gentlemen, start your engines. An Oklahoman will be among participants in “The Great Grass Race,” a cross-country lawn mower race. Courtesy Menace Vision

Denis Oliver is the founder of Menace Vision and executive producer of “The Great Grass Race,” which will feature Oklahoma’s Kassie Sisco as a participant. Courtesy/Menace Vision

Ladies and gentlemen, start your engines. An Oklahoman will be among participants in “The Great Grass Race,” a cross-country lawn mower race. Courtesy Menace Vision

Correction: This story had an incorrect premiere date for the program. The story has been corrected.

Kassie Sisco’s family members tell her she’s crazy. But she’s ready to embark on a cross-country adventure and kick some grass.

Sisco, a 34-year-old mother of three from Newkirk, will be among 12 competitors when a new reality show — “The Great Grass Race” — launches Friday, July 10.

Here’s the premise: Participants will race from Los Angeles to New York aboard Craftsman T110 riding mowers. It’s more difficult than that. Sisco and fellow racers won’t be allowed to bring gas, food or money for the trip. They’ll have to depend on the generosity of those they encounter or work for necessary provisions.

You can watch “The Great Grass Race” and track Sisco’s progress on a new streaming site, Menace Vision.

Denis Oliver, Menace Vision founder and executive producer of “The Great Grass Race,” said one of the reasons he created the show was to spur interaction between people, specifically strangers, and show the good in humanity.

“I wanted a show that everyone could relate to while also forcing people, including strangers, to work together toward a common objective,” Oliver said in a news release.

“This long lawn mower ride to New York is a metaphor for our longing to bridge the tremendous distance we feel between each other right now.”

Sisco said she heard about “The Great Grass Race” through a photographer who posts casting calls. She said she’s doing the show because she wants to face all her fears. She hasn’t traveled much and will take her first plane ride to get to the starting point. Also, she wants to “get her face out there” in hopes that exposure will lead to other opportunities.

Sisco said she did some modeling as a teen, then took a long break because she wanted a family. A press kit for “The Great Grass Race” said the stay-at-home mom models and met Leslie Uggams while working as a background actor in a new movie, “Dotty and Soul.”

It will be tough to be away from family to take part in the lawn mower race, according to Sisco. But, scared and excited, she’s ready to go.

Participants will be funneled into six two-person teams. They can ask people they meet for food, water, gas, oil or repairs, but they cannot accept money. The rules say participants can offer to mow lawns in exchange for food, gas, oil, shelter or other assistance. More from the rules: “Contestants may propose other services for which they have a particular skill, such as cooking, cleaning, playing music or any other form of art.”

Sisco, asked what skill she will rely on, said, “Probably flirting a lot.”

Contestants’ mowers can be towed by people they meet for a maximum of 20 miles at a time. A person who offers one form of assistance cannot provide another form of assistance. Challenges will be presented by the producer and will result in points won or lost along the route.

Sisco said she has a push mower at home but has driven a riding mower before. According to her show bio, she ran into a barn the first time she rode a dirt bike and is not good with maps. Competitors are responsible for choosing their routes. Husband Chad has worked with her to plan a route dotted with small towns in hopes that it will give her an advantage, according to her show bio.

“She is an amazing woman, and I’m very proud of her,” Chad said. “She’s shy until she gets going. Then she has a very outgoing personality.”

Oliver got the idea for the three-month race while watching “The Straight Story,” a David Lynch-directed drama about Alvin Straight, a World War II veteran who travels by lawnmower across Iowa and Wisconsin to visit his dying, estranged brother.

At the conclusion of the race, points will be calculated and will be converted into cash prizes. The final prize will be adjusted in relation to the success of the show. The first-place prize could be as high as $100,000 and the last-place prize will have a minimum guaranteed value of $12,000.