Fall shows are heading into midseason breaks (some with what are considered winter finales, others with fall finales), but we already know when some will be returning in the new year.

From early premieres on ABC, Fox, and NBC for their new shows to post-Olympics returns for NBC’s lineup (including when Thursdays go full-Law & Order) to how CBS is filling its schedule in February, we have you covered. Check out the midseason 2022 schedule below for new and returning shows (and be sure to check back as we update it with more dates). 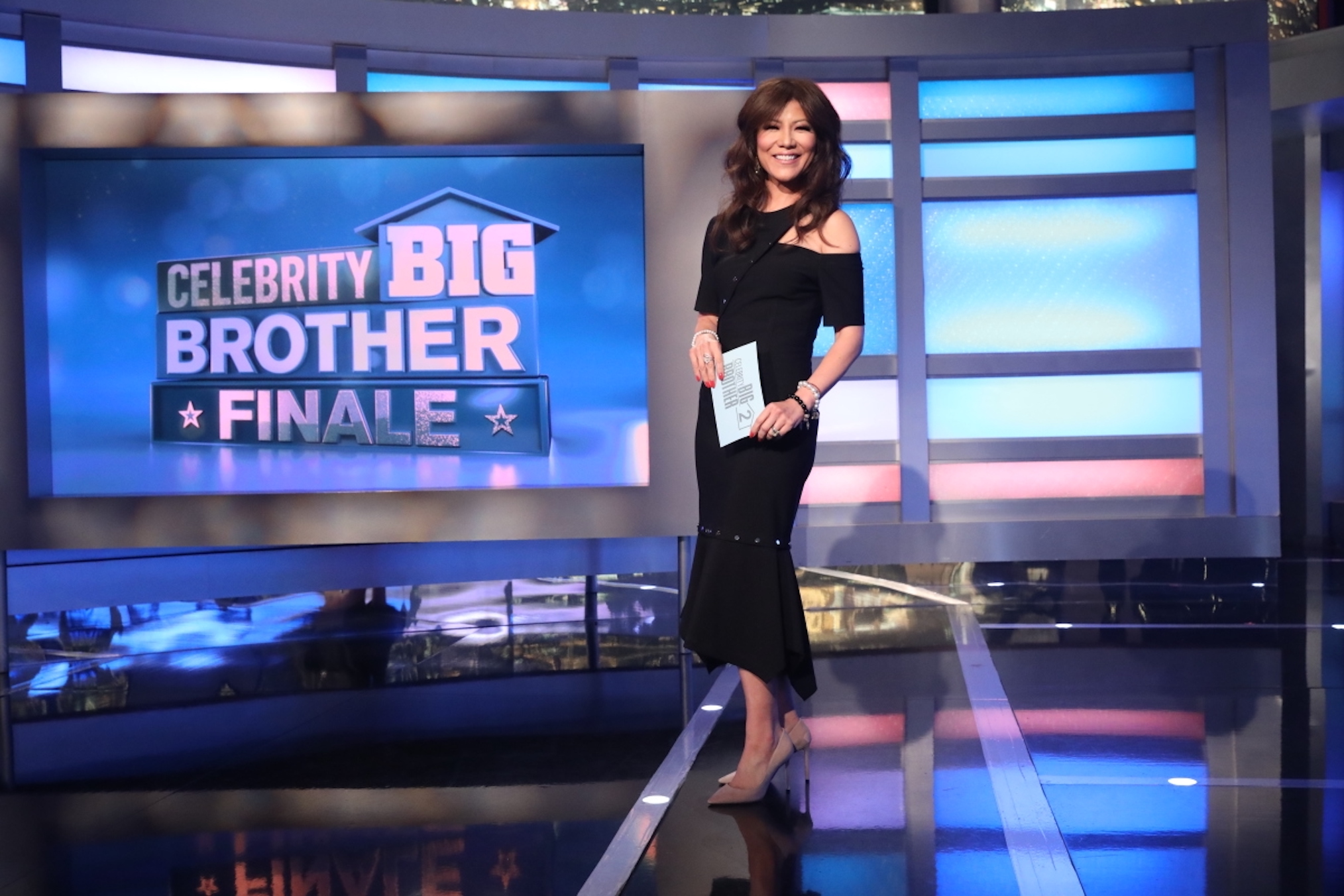 #76. Flight of the Conchords

#59. Star Trek: The Next Generation

#36. The Haunting of Hill House

#22. It's Always Sunny in Philadelphia

#74. Flight of the Conchords

#56. Star Trek: The Next Generation

#51. The Haunting of Hill House