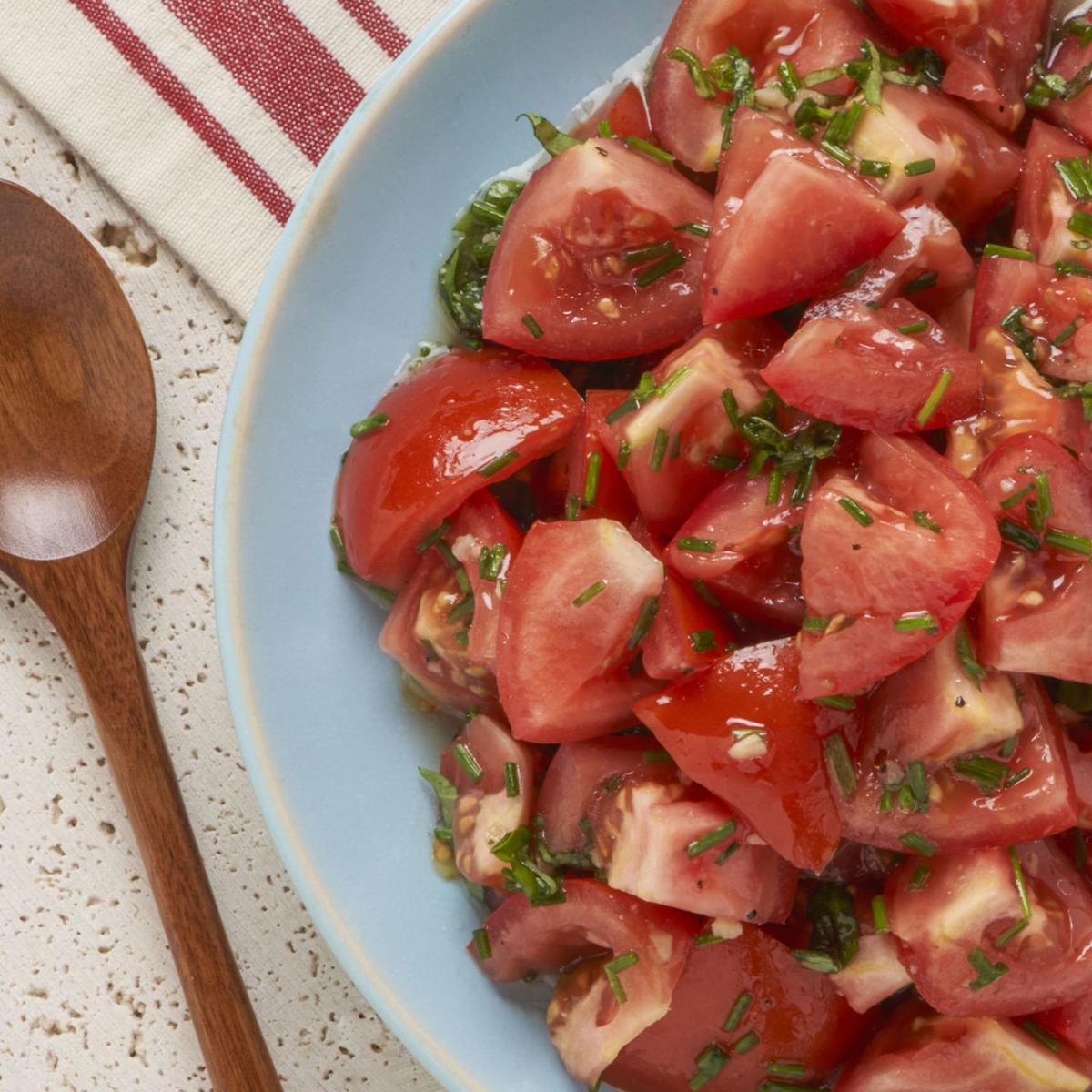 With tomatoes coming into season, now is the time for a fresh tomato salad. Courtesy/MIO Coalition 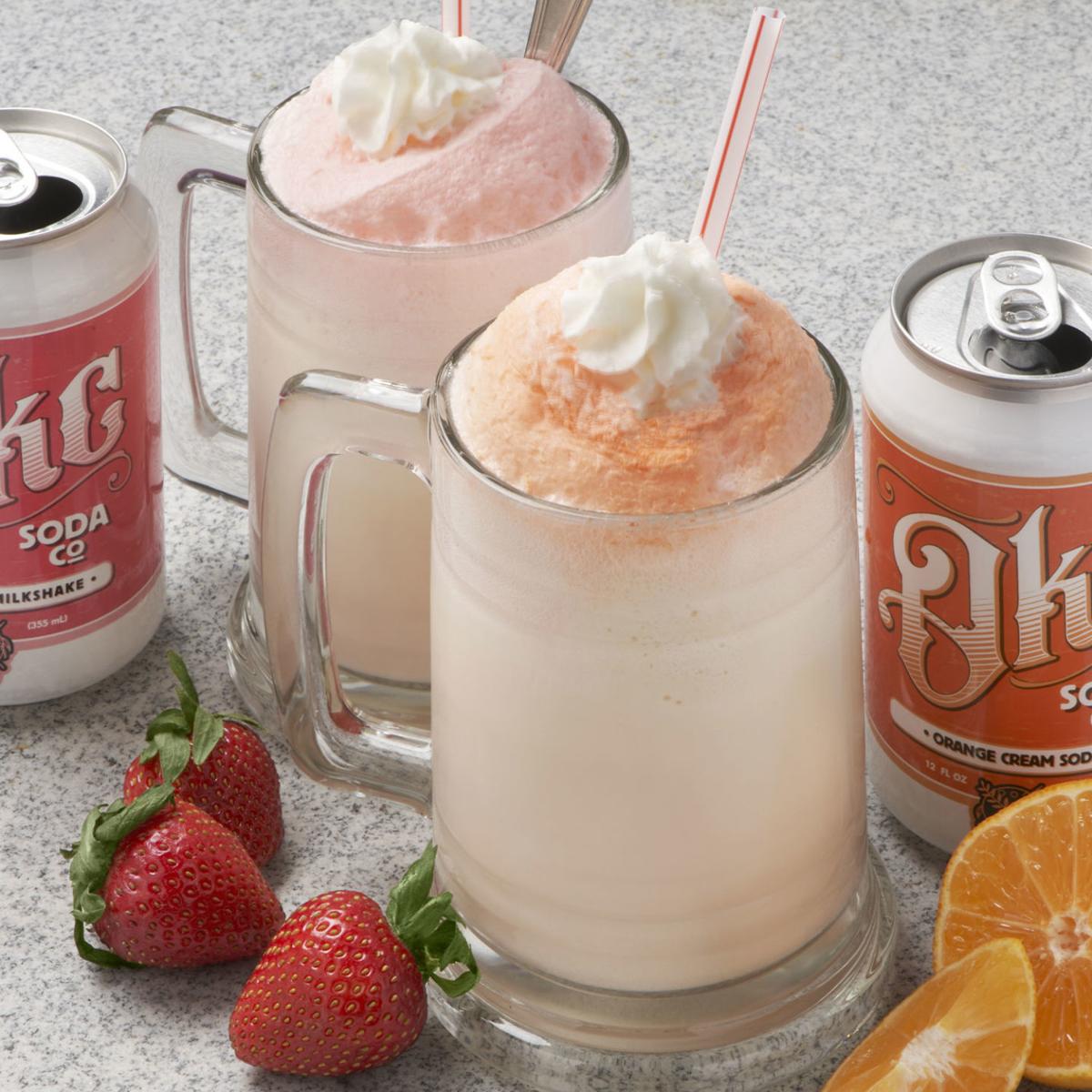 Ice cream and your favorite soda combine for a cool and creamy summertime treat. Courtesy/MIO Coalition 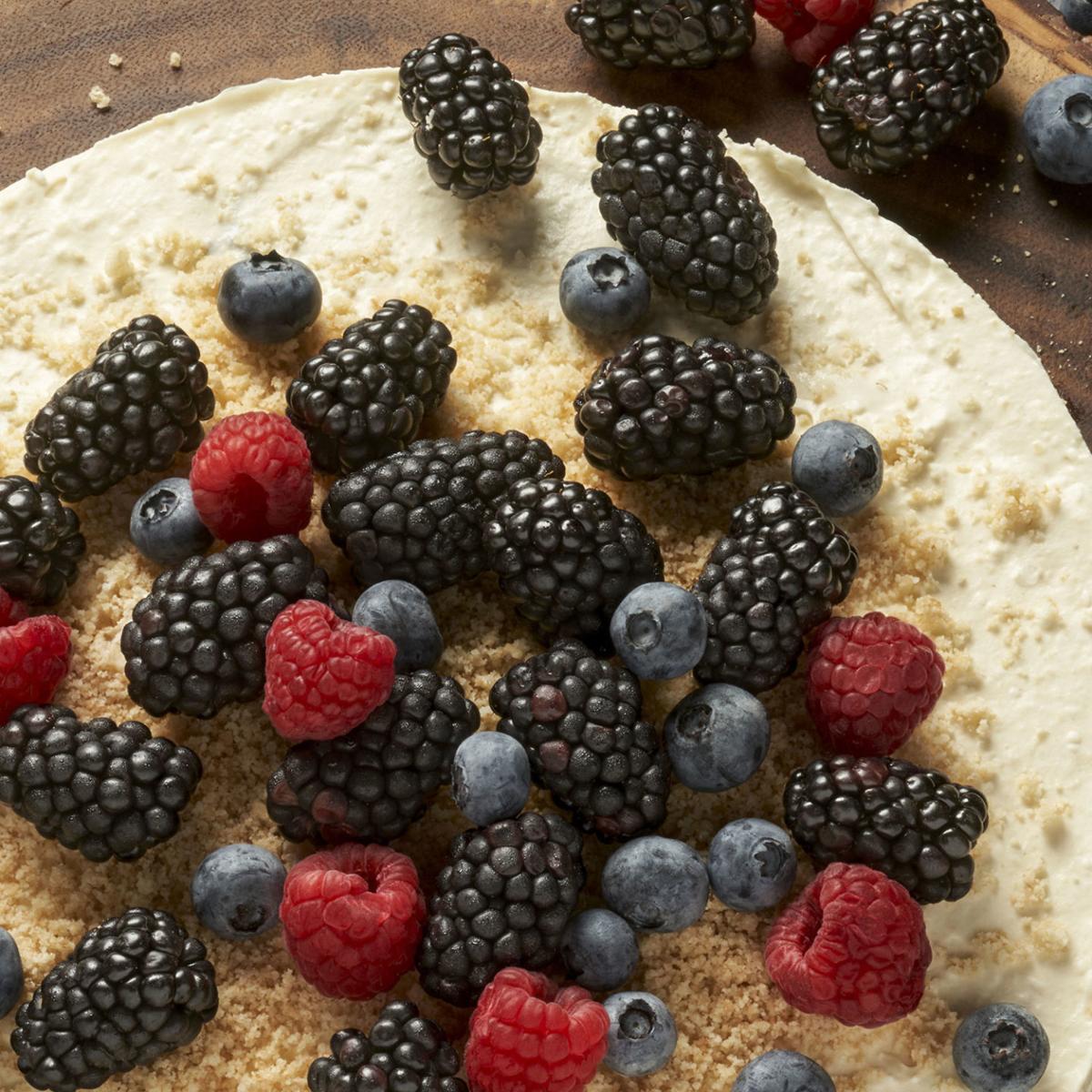 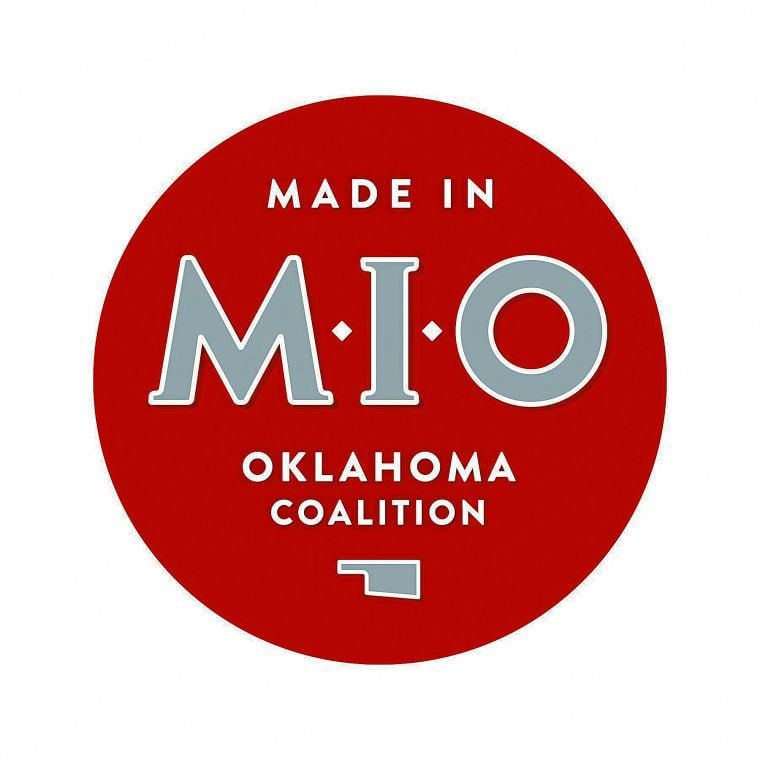 With tomatoes coming into season, now is the time for a fresh tomato salad. Courtesy/MIO Coalition

Ice cream and your favorite soda combine for a cool and creamy summertime treat. Courtesy/MIO Coalition

Now that the Oklahoma summer is here in all its hot and humid glory, people are looking for more and more ways to enjoy good food without necessarily firing up an oven or stovetop.

Fortunately, there are a number of products from members of the Made In Oklahoma Coalition that will let you enjoy some of summer’s bounty in the coolest of ways.

Tomatoes are starting to come into their own, which means now is the best time to savor them in a simple salad. One way to balance the natural acidity of tomatoes is with a touch of honey, such as Roark Acres Okie Honey, which is made in Jenks.

And while root beer is the traditional bubbly component of the ice cream float, one can experiment with the flavors offered by the OKC Soda Co., which include blueberry acai and cherry limeade, as well as root beer.

1. Cut the tomatoes into large chunks or slices.

2. In a small mixing bowl, add the chopped basil, chopped chives, dressing and honey, mixing thoroughly so the honey is fully incorporated. Add this mixture to the tomatoes and toss.

Note: This salad is best served at room temperature as soon as it is prepared, otherwise refrigerate.

1. Dish generous portions of ice cream into six large chilled mugs or glasses. Pour a can of soda over the top of each mug, allowing it to settle a little and fill. Top with whipped topping and garnish with fruit.

1. Pulverize the vanilla wafers in the food processor until the crumbs are fine in texture. Begin adding the cold butter one tablespoon at a time until fully incorporated. Reserve 3 tablespoons of this mixture to later garnish the top of the cake. Press remaining crumb mixture into a 9-inch pie plate or springform pan, forming a crust layer in the base of the pan. Refrigerate at least 30 minutes.

2. Beat whipping cream with an electric mixer until stiff peaks form; set aside.

3. In a large mixing bowl, beat cream cheese with an electric mixer until smooth. Add ⅓ of the Mango Lemon Fruit Butter, and fully incorporate. Add the remaining fruit butter, making sure to scrape down the bowl and fully incorporate all ingredients. Gently fold in the whipped cream mixture.

3. Spread half of the Mango Lemon Cream on top of the crust. Make a layer of the fresh blackberries and top with second half of the mixture, then place the crumb garnish on top. Freeze for 4 to 24 hours or until firm. Garnish with fresh berries.