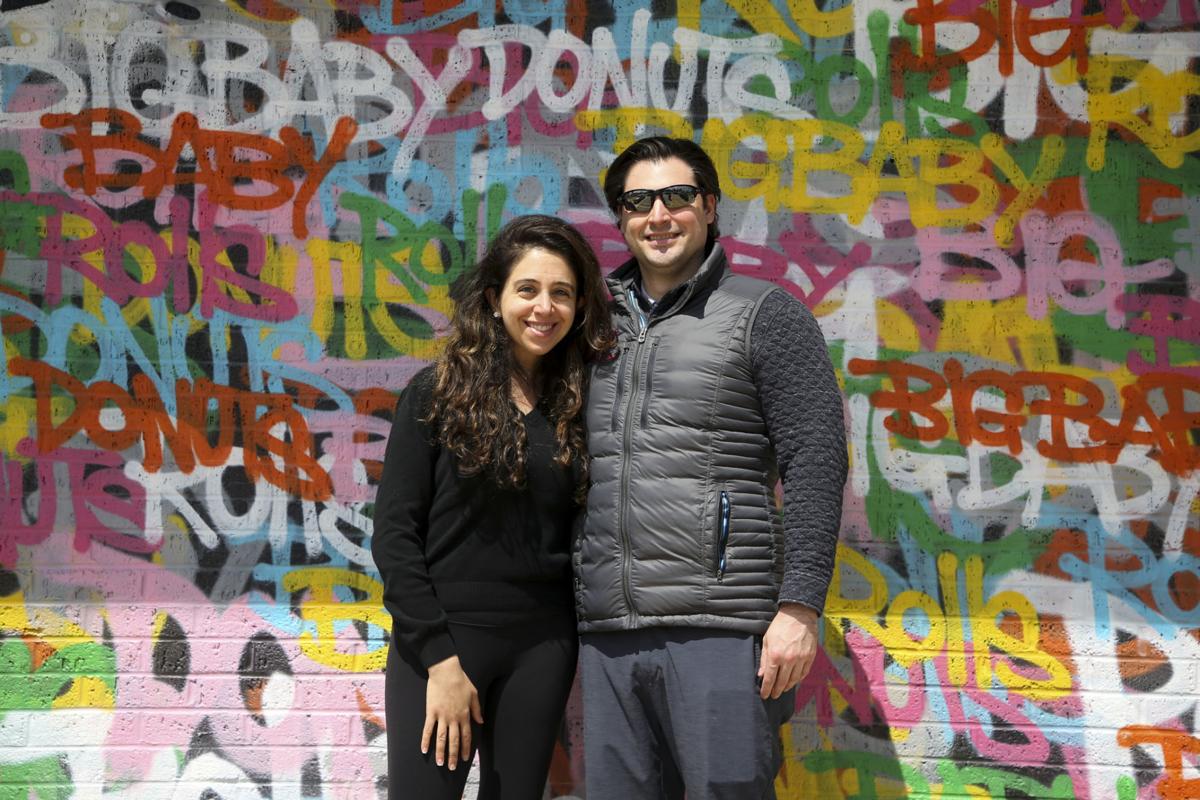 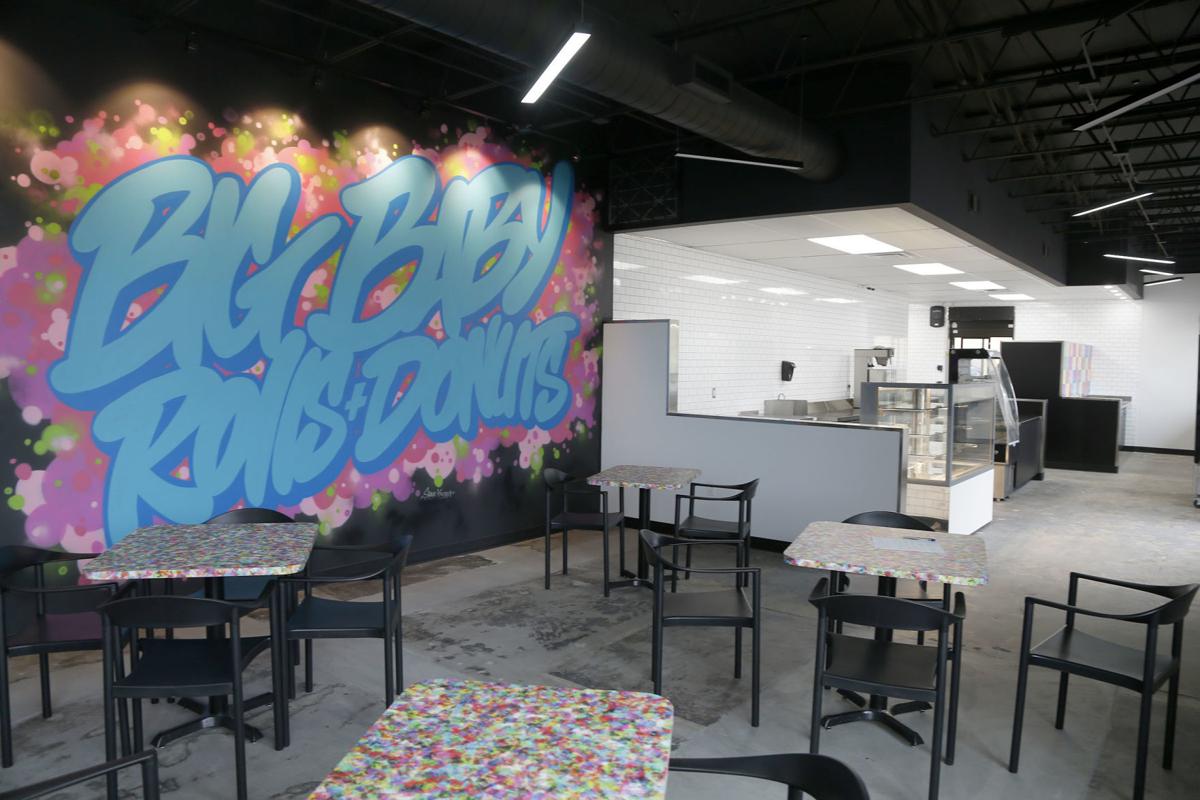 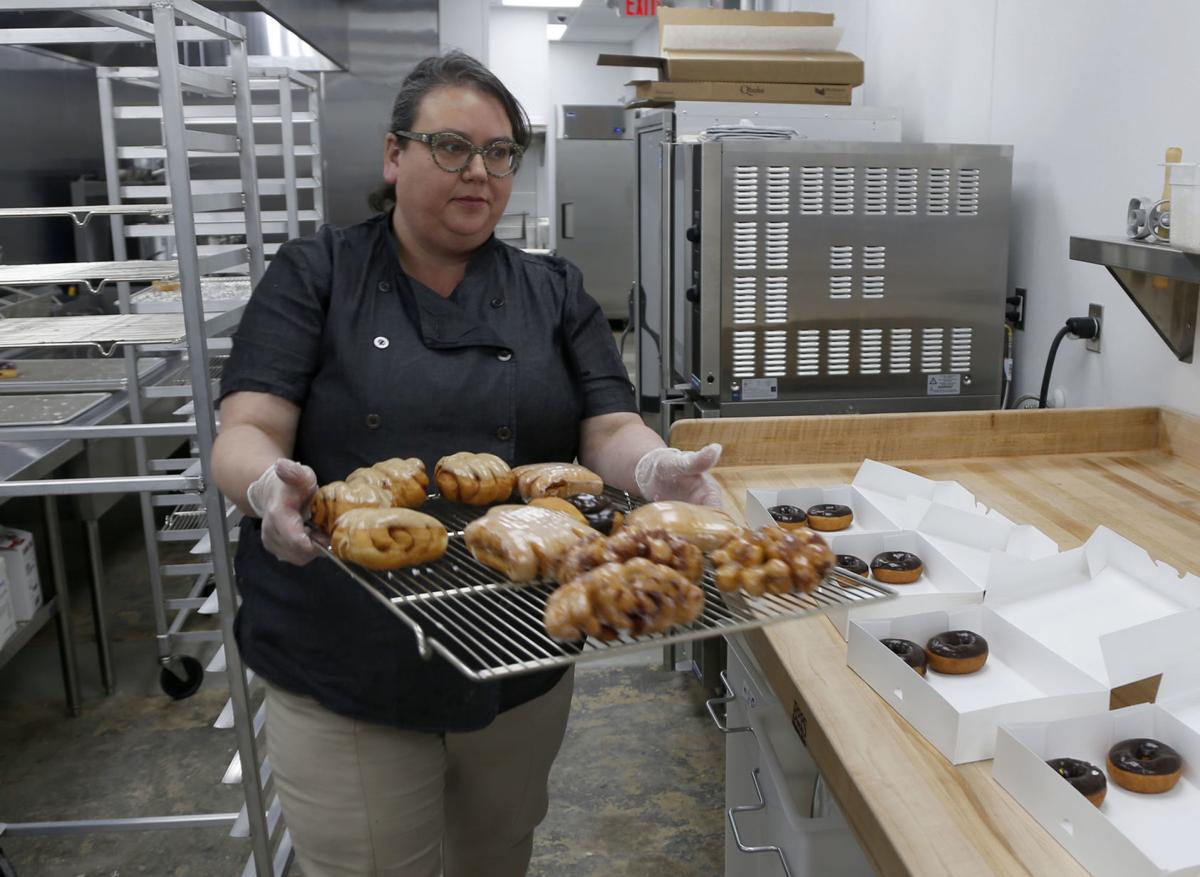 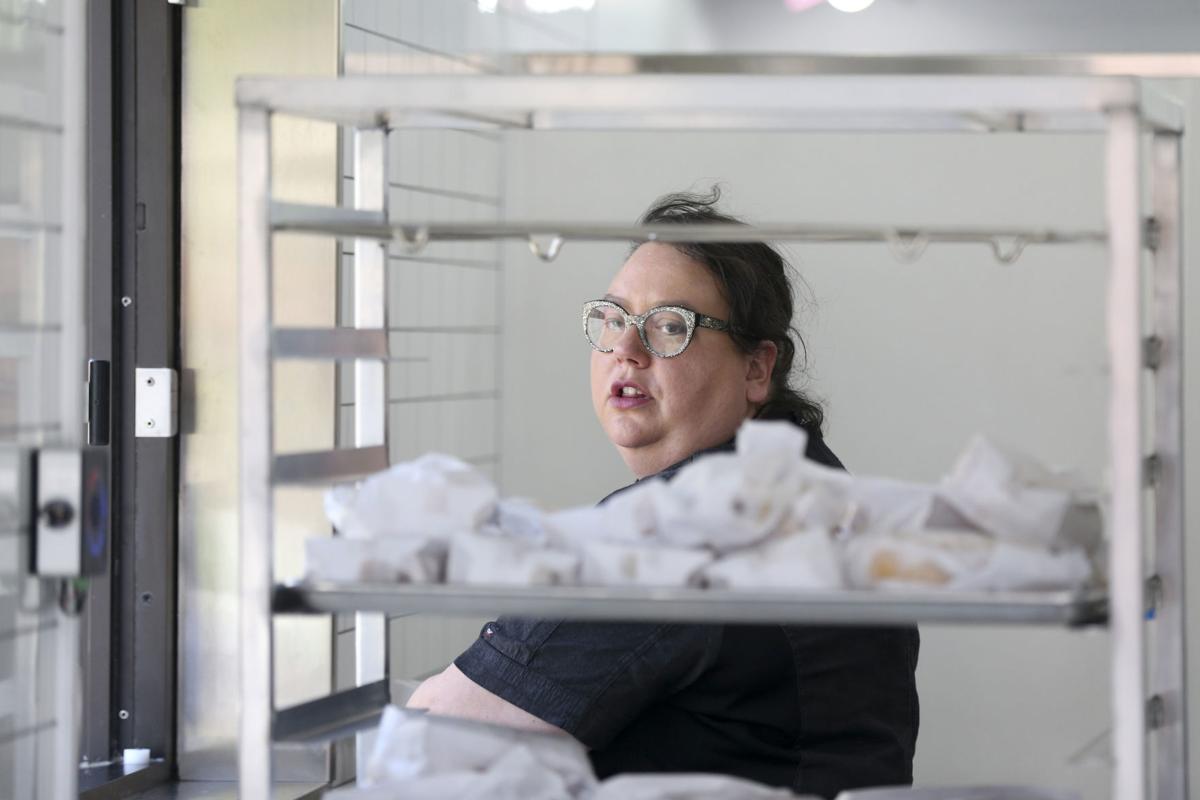 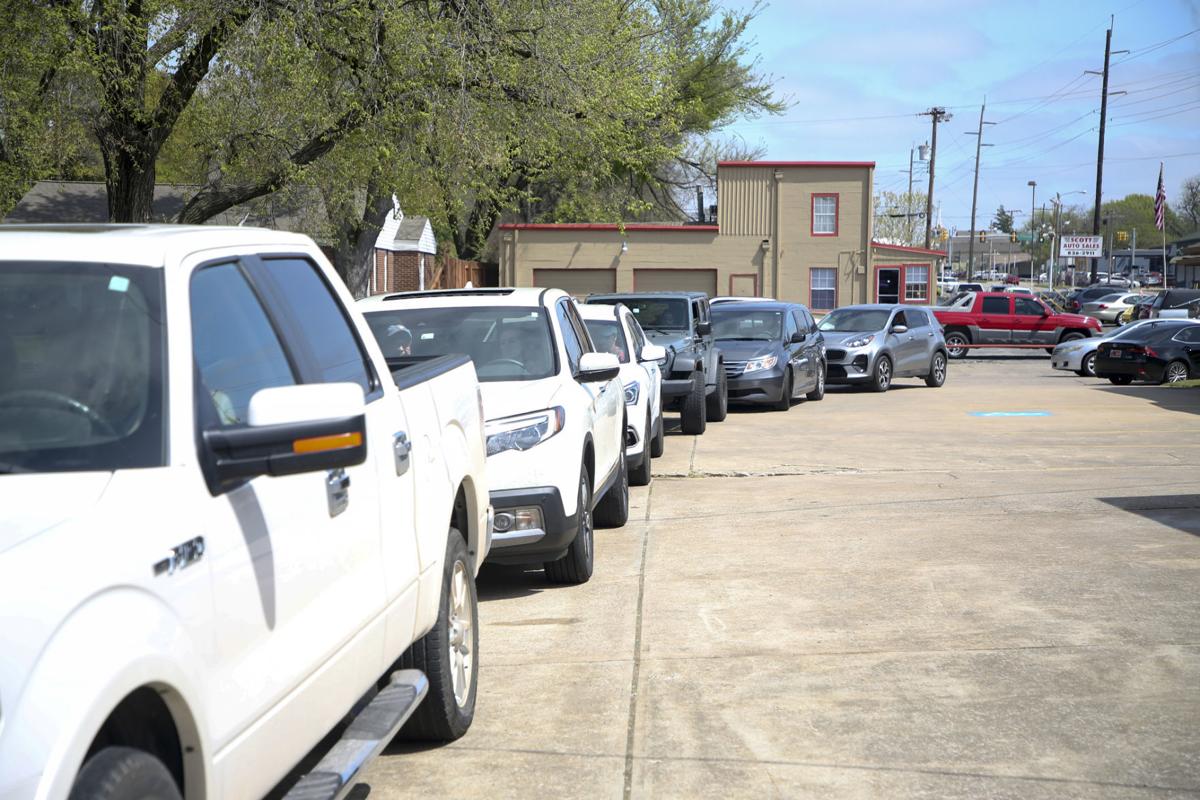 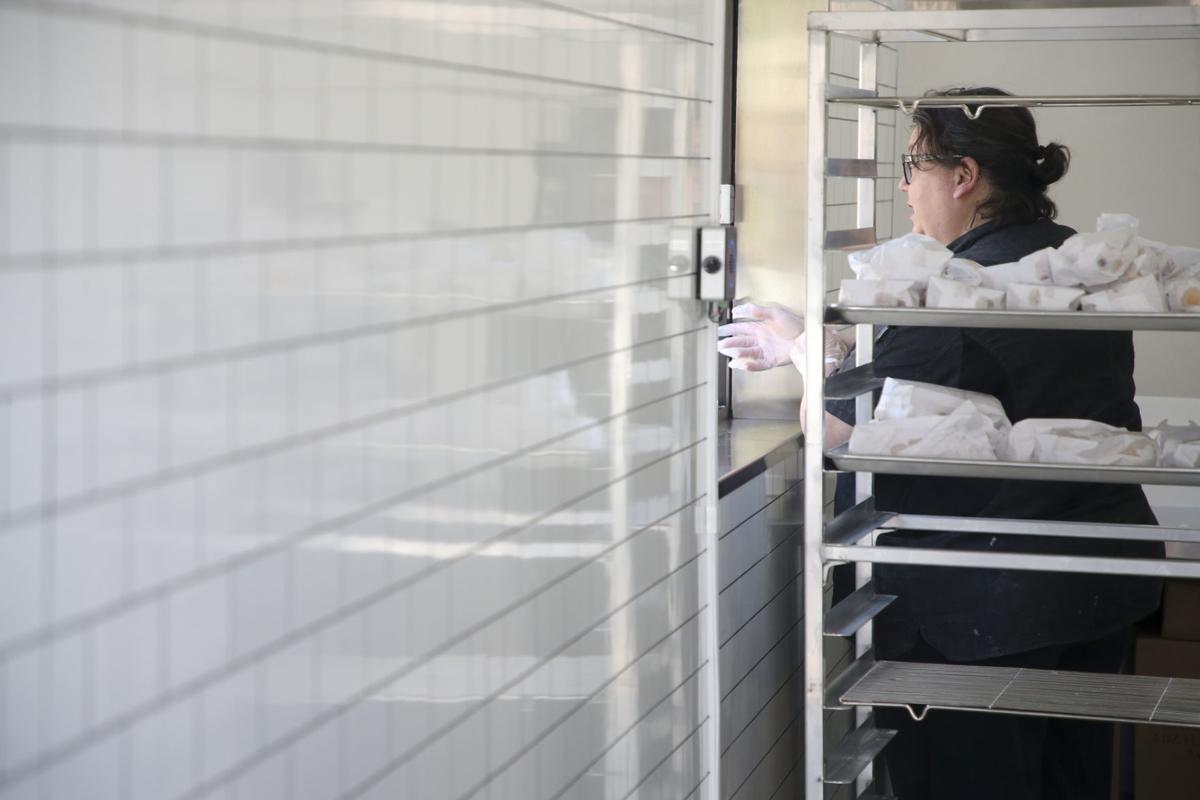 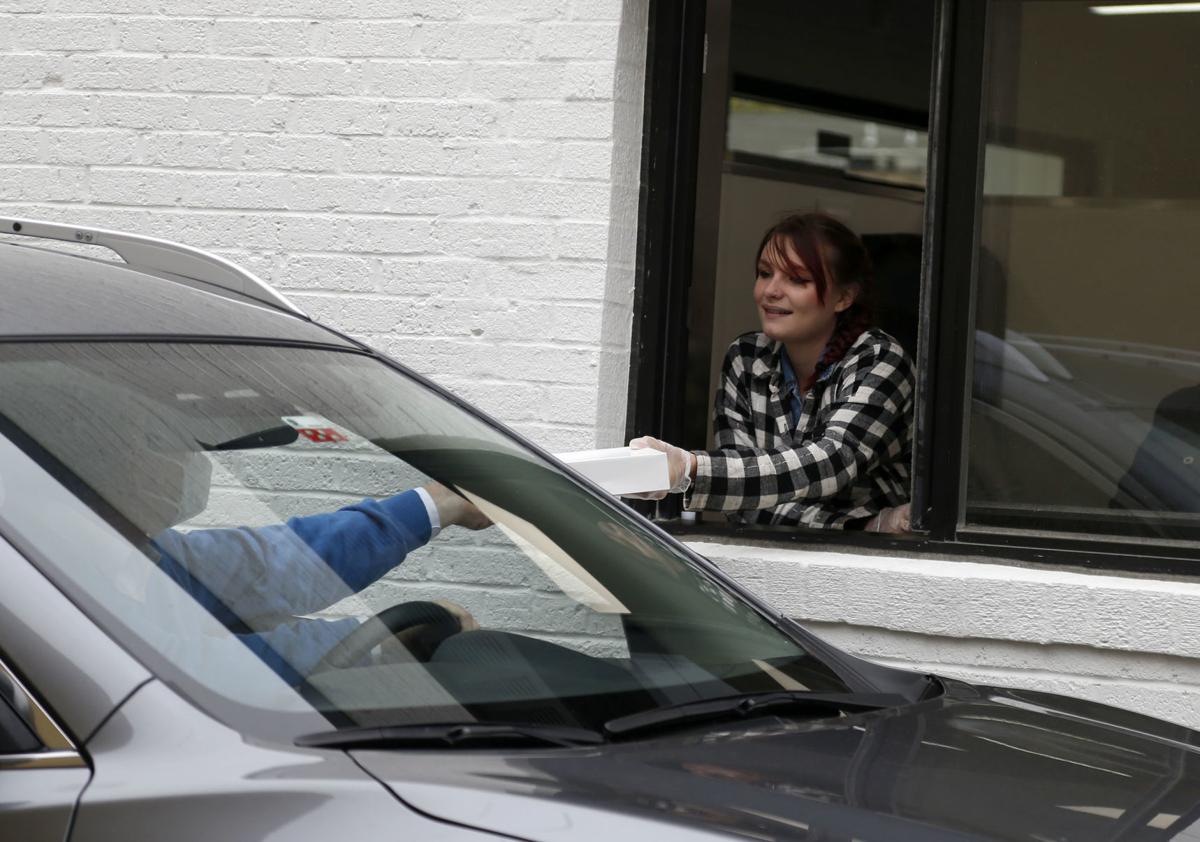 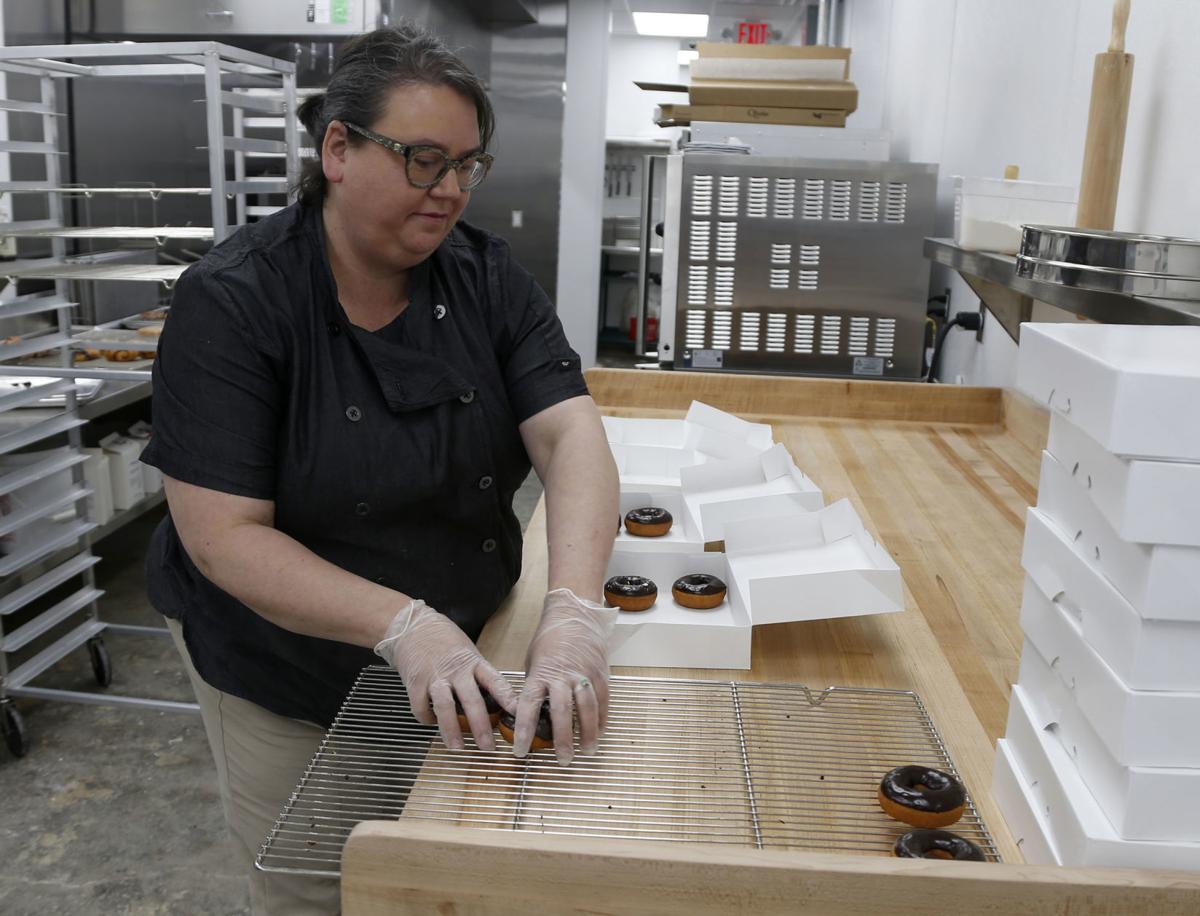 Opening a restaurant is a leap of faith in the best of circumstances.

Deciding to open a restaurant in the midst of a pandemic, when potential customers are being strongly encouraged to stay at home, might seem like a leap into the abyss.

Raina Nasreddine, however, said she believes now is the perfect time to open an establishment designed to bring a little culinary joy into people’s lives.

Nasreddine this week opened Big Baby Rolls & Doughnuts, which specializes in vegan and gluten-free pastries and baked goods, as well as the traditionally made items.

The shop, 3937 E. 11th St., is open for drive-through service only and at present is only taking orders made and paid for online. Information on ordering and payment can be found on its Facebook page, facebook.com/bigbabyrolls.

“We just want to make things as safe and as easy for everyone as possible,” Nasreddine said.

While the deadline for regular orders for Sunday pick-up has passed, Nasreddine said people can message the shop to see if extra orders are available, as the shop plans to make “a little extra each day, just in case,” she said.

The menu includes such items as glazed, filled and cake doughnuts; sausage rolls; strawberry fritters and bags of doughnut holes.

“Everything is available in vegan and gluten-free forms,” Nasreddine said. “The gluten-free sausage rolls use a turkey sausage, and the vegan ones have a homemade tofu-based filling.”

It is a concept that Nasreddine and her operating partner, Melissa Mackey, have been working on for several months — creating recipes and hosting private tasting events to gain feedback on ways to improve what would make up the menu.

“It had been the goal, long before the coronavirus became so bad, that we would open in March,” Nasreddine said. “Then, as the situation got worse, we had a lot of discussions about what we should do.

“In the end, we knew that the employees we had hired had planned to start working in March, and the last thing we wanted to do was add to the struggles people are already facing,” she said. “We know we aren’t going to be as busy as we might have been if things were different, but we can do enough to give some people a regular paycheck.”

The shop’s name was the suggestion of Nasreddine’s husband, Andrew Warren.

“This was really his brainchild,” she said. “When we would travel, we would also seek out the local doughnut shops, the fun places that did untraditional things.

“He wanted to create a fun concept for Tulsa because this is our home and we love it,” Nasreddine said. “We’re not in a good spot right now, as a community and a nation, but sometimes it’s the little things that can help lift people’s spirit. It’s not like we’re solving the world’s problems, but sometimes a really good doughnut or cinnamon roll can help make your day a little sweeter.”

Nasreddine said the shop plans to be open Wednesday through Sunday, but actual store hours are still being worked out. Check the shop’s Facebook page for updates.

M. Night Shyamalan will be the president of the 2022 Berlin Film Festival jury

M. Night Shyamalan will be the president of the 2022 Berlin Film Festival jury