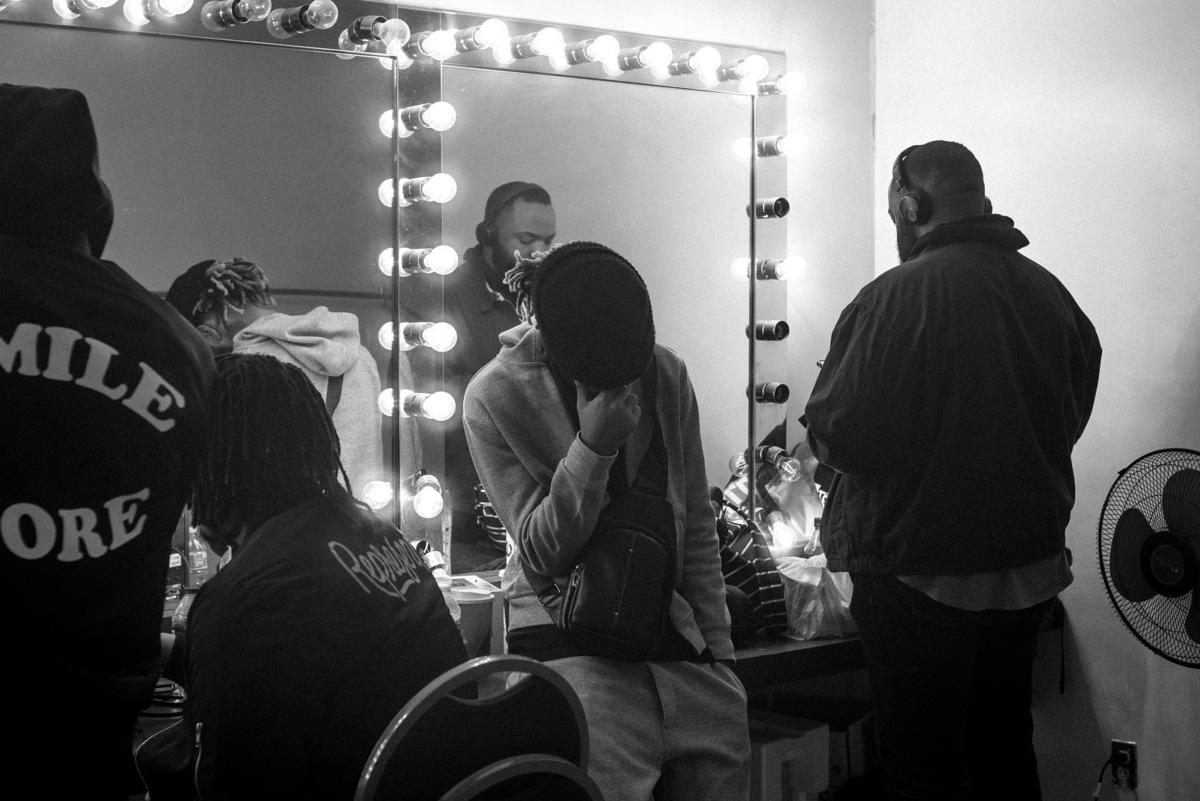 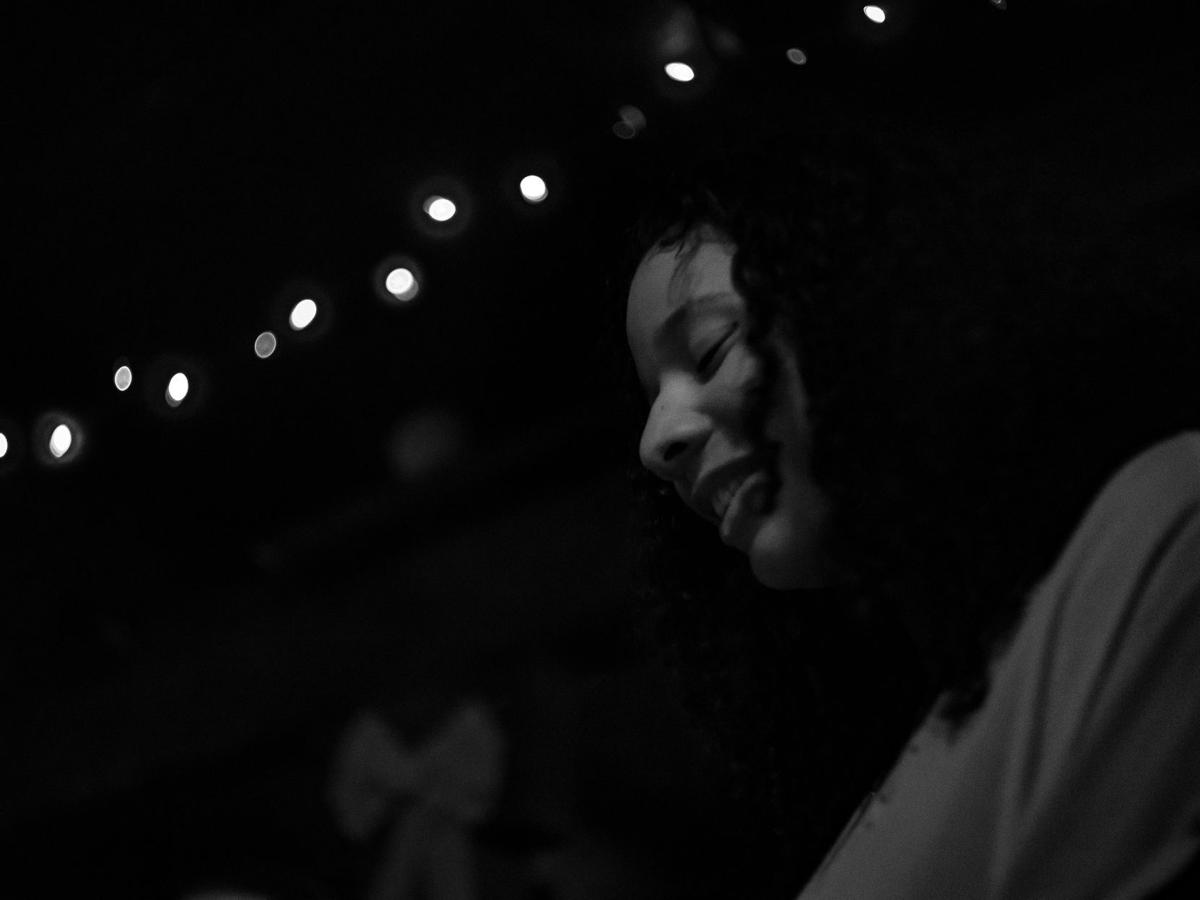 Ayilla is among more than 50 hip-hop artists who united for a “Fire in Little Africa” project. Photo/Joseph Rushmore 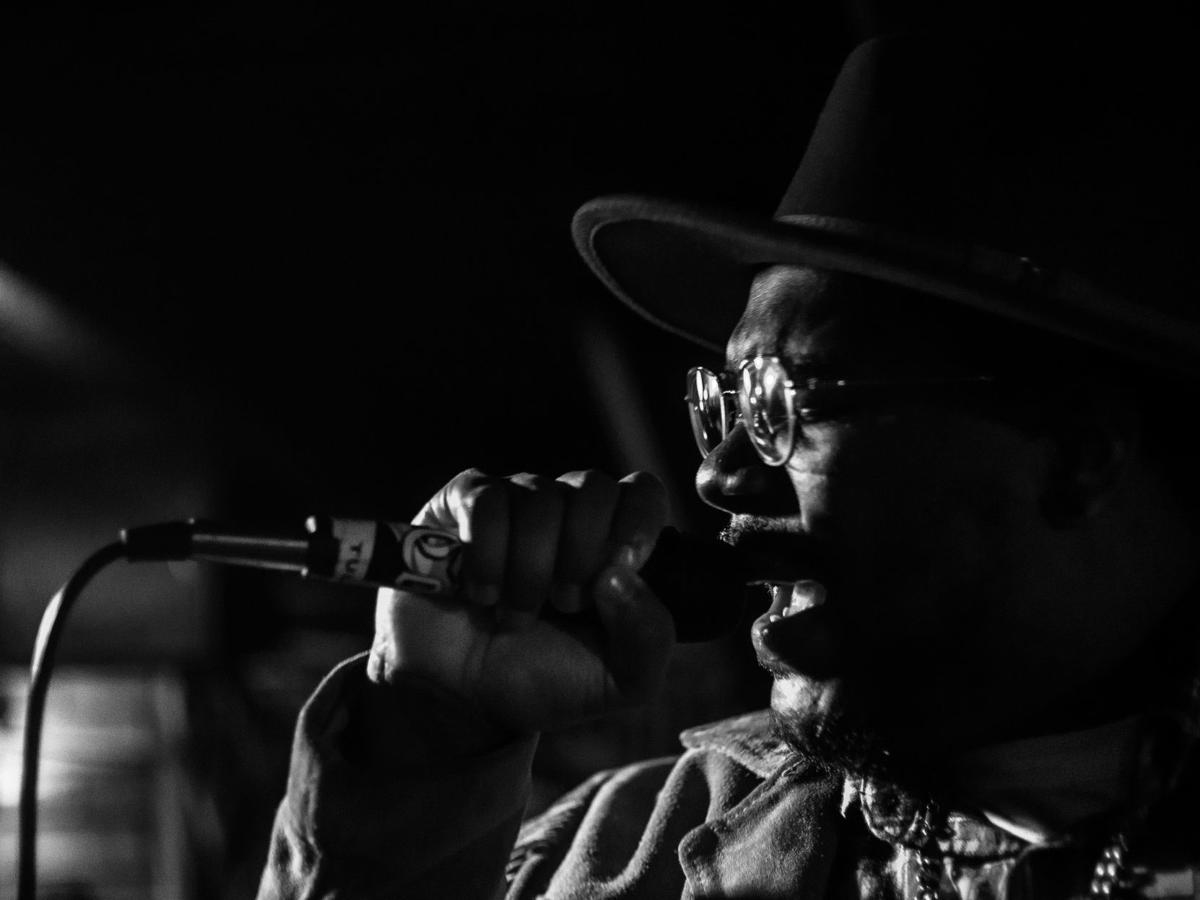 Steph Simon was among more than 50 hip-hop artists who collaborated on “Fire in Little Africa.” Photo/Joseph Rushmore 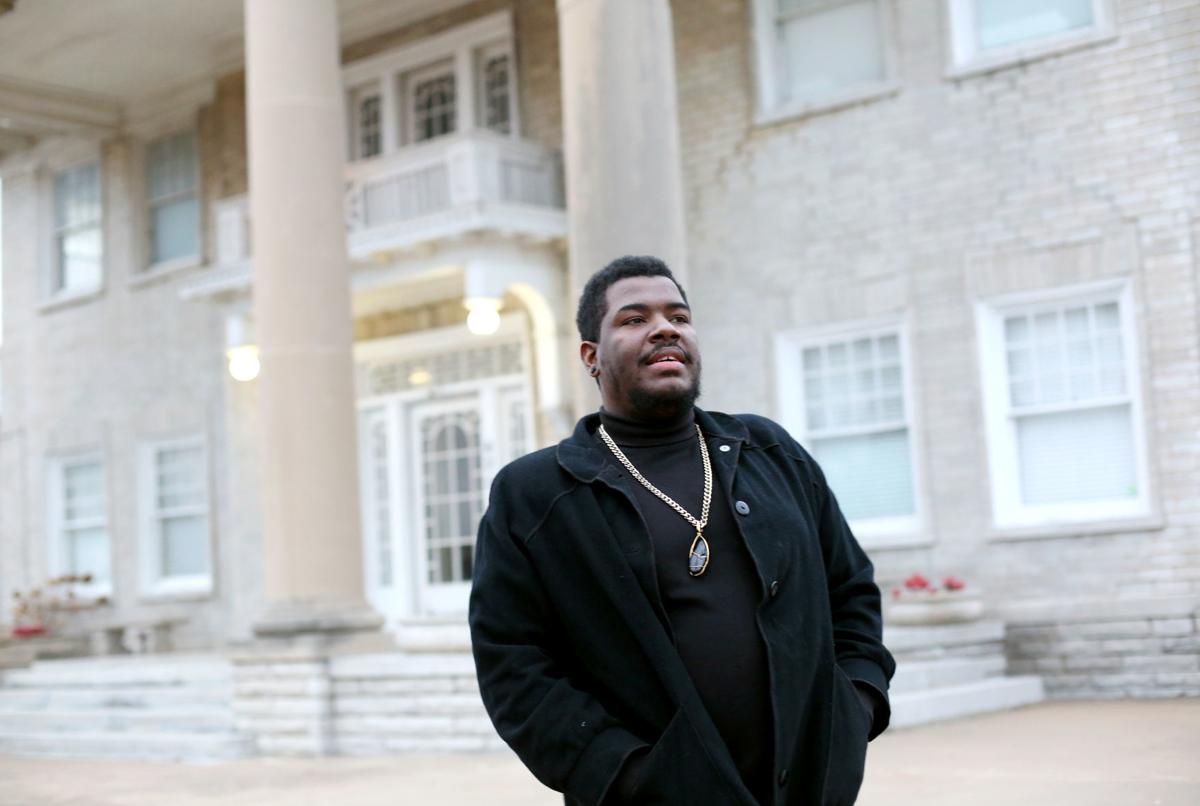 Oklahoma hip-hop artists are partnering to commemorate the centennial of the 1921 Tulsa Race Massacre with a multimedia hip-hop project titled “Fire in Little Africa.”

Produced with support of the 1921 Tulsa Race Massacre Centennial Commission, the Woody Guthrie Center and the Bob Dylan Center, the project features a hip-hop album, a documentary, a podcast and an educational curriculum.

The project, announced via news release Monday, will unite more than 50 rappers, singers, producers, poets, musicians and visual artists in Oklahoma. The release said they are teaming up with the idea of bringing the community together in the spirit of Black Wall Street to commemorate the centennial of the 1921 massacre.

“There is some amazing hip-hop talent all over Oklahoma, and I knew it was part of my responsibility to provide access for these artists to elevate their voices as we process the generational trauma that has been present in this community for the past century,” said Stevie “Dr. View” Johnson, manager of education and diversity outreach for the American Song Archives, which encompasses the Woody Guthrie Center and Bob Dylan Center.

“The work of black artists, and hip-hop artists specifically, is critical in leading our community to addressing and processing the wounds of the past.”

An album, scheduled for release in February 2021, was recorded in a studio session last month. The release said Johnson and his team converted the Greenwood Cultural Center and Skyline Mansion (formerly the Brady Mansion) into multiroom recording studios. Even the office of the 1921 Tulsa Race Massacre Centennial Commission became a recording studio. Hip-hop artists from Tulsa, Oklahoma City and Lawton were invited to participate in the creative process.

Simon previously addressed the Tulsa Race Massacre in his 2019 album, “Born on Black Wall Street.” He said recording “Fire in Little Africa” in the former home of Tate Brady added to the significance of the project. Brady was a prominent early Tulsan who was known to be active in the Ku Klux Klan.

“Knowing what Tate Brady stood for, despite the history of people praising him as a founding father of Tulsa, just gives it more weight,” Simon said in the release. “Creating the greatest rap or hip-hop album of all time in his basement and his kitchen was a moment that can never be duplicated.”

Centennial Commission Executive Director Phil Armstrong said in the release that he is thrilled to support such an important project.

“This is exactly the kind of work the Centennial Commission was created to do, particularly in connecting the history of Greenwood to younger generations in a way that will resonate with them,” Armstrong said. “We know that hip-hop has the power to transform and empower communities, and I am so excited for what this project is going to do here in Tulsa.”

The recording sessions were documented with a film crew for a “Fire in Little Africa” documentary about the “origin and ethos” of the Tulsa hip-hop scene.

A “Fire in Little Africa” podcast launched Tuesday on all major platforms with new episodes airing every week. The podcast will feature hosts Ali Shaw and Doc Free in conversation with Tulsa artists, community leaders and national cultural voices about hip-hop, art and culture. The podcast also will provide news and updates on the album leading up to the 2021 release.

The release said Johnson is collaborating with Tulsa educators to develop a curriculum based on the project’s content with hopes that this history will be taught in schools, corporate offices, museums and other educational environments.

“Hip-hop creators are reincarnated griots that provide the knowledge to understand one’s self, while simultaneously wrestling with the sealed history of America,” Johnson said. “The ability to connect art and music with education and literacy is what makes this curriculum piece so critical to the liberation of humanity.”

“Folk is the music of the people and heritage, and Woody knew that the words were the most important part of his work,” she said. “Tulsa’s hip-hop artists follow that tradition as a new generation speaking truth to power, and we’re confident Woody would have been sharing a mic and spitting fire with all of these gifted artists.”

Updates will be published on FireInLittleAfrica.com and via the “Fire in Little Africa” podcast leading up to the February 2021 release date.

MercyMe is touring in support of a new album.

The first single from the album, due May 28, is "Shining."

Here's a collection of some of the all-time best tunes about moms. So, crank it up and have a happy Mother’s Day.

Ayilla is among more than 50 hip-hop artists who united for a “Fire in Little Africa” project. Photo/Joseph Rushmore

Steph Simon was among more than 50 hip-hop artists who collaborated on “Fire in Little Africa.” Photo/Joseph Rushmore