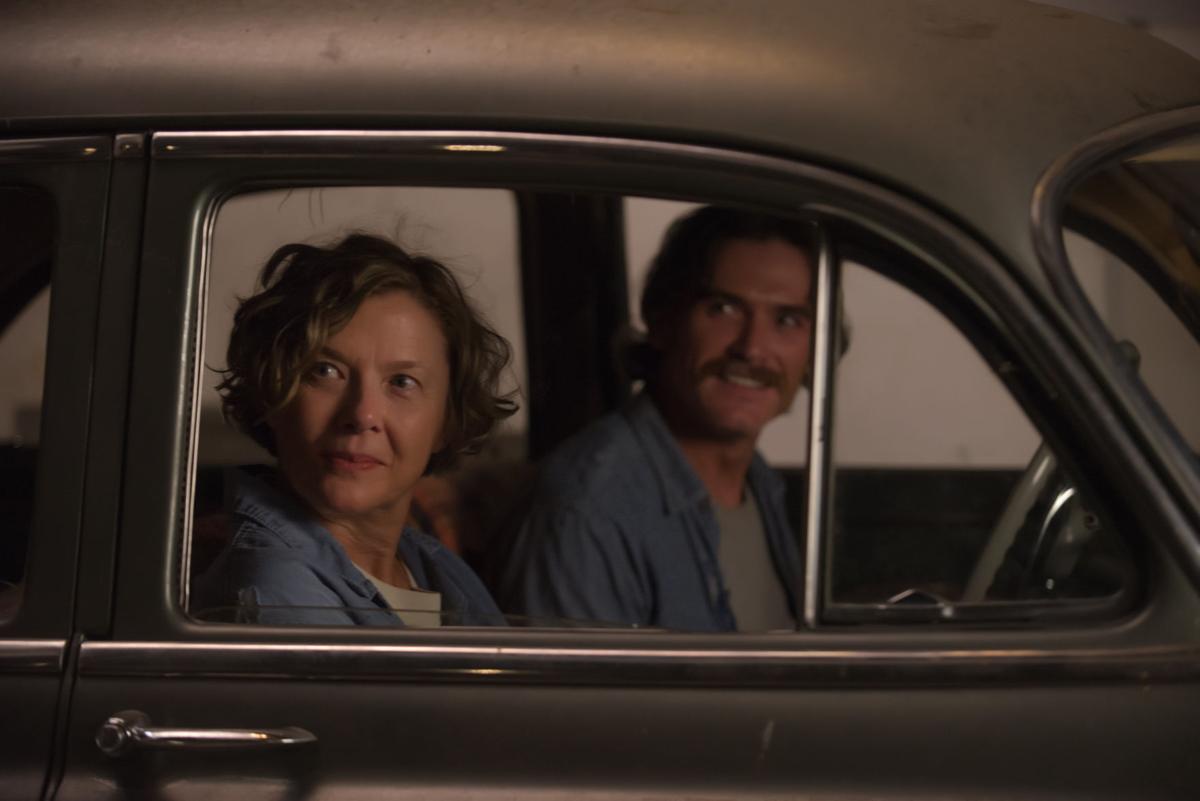 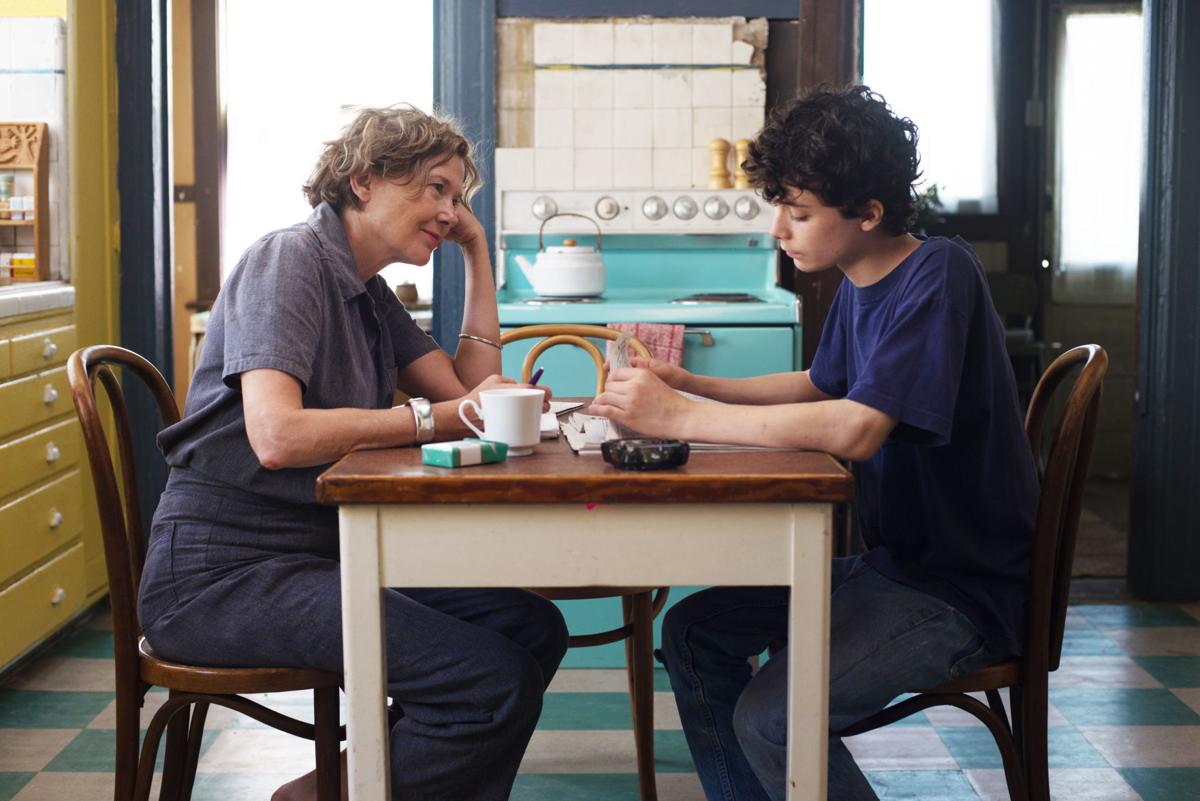 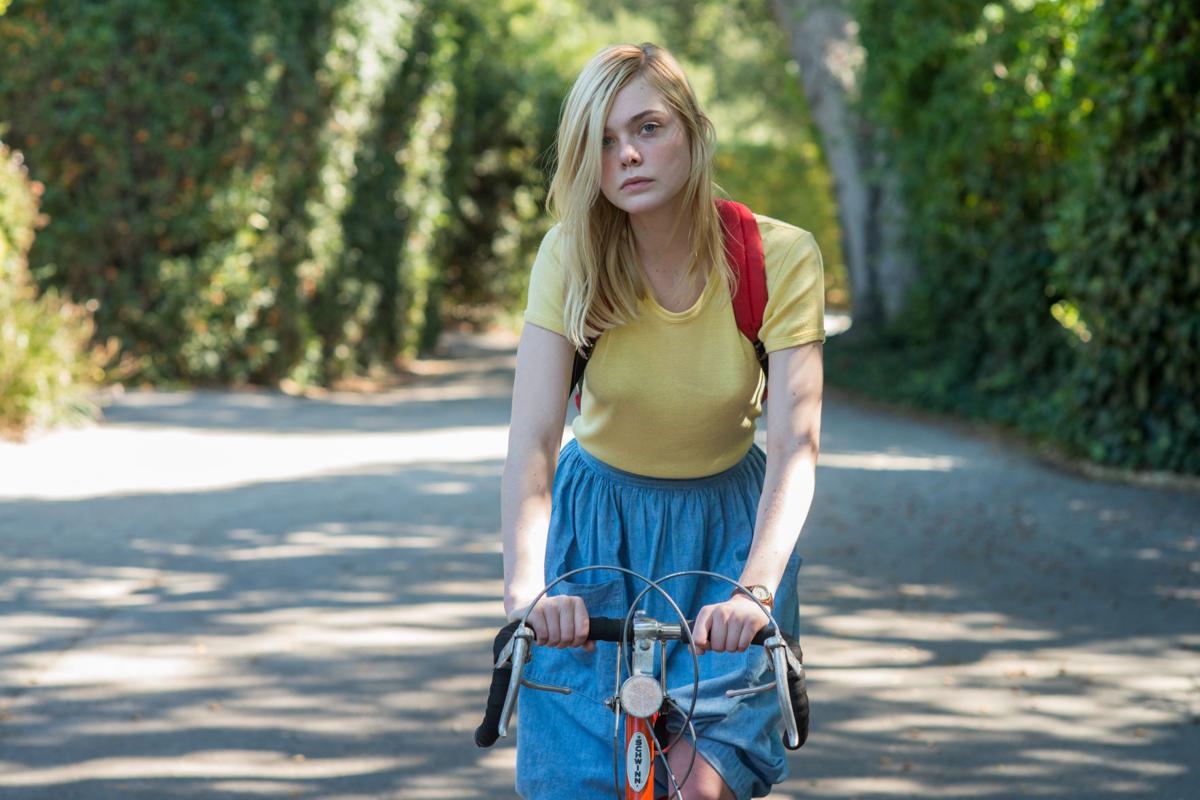 “20th Century Women” is a tribute by filmmaker Mike Mills to his mother and a memoir based on how she chose to raise him.

So it’s disappointing that he depicts her as one of the most scatter-brained characters imaginable and terribly annoying.

Because she doesn’t seem very bright, she’s not very interesting.

Because she’s not very interesting — and Annette Bening’s best efforts can’t change that fact — there doesn’t seem to be a need for this film.

I fell hard for the writer-director’s last film, which told his father’s story.

That was the wonderfully quirky, intelligent 2010 comedy “Beginners,” which won an Academy Award for Christopher Plummer as a man who comes out as gay at 75.

Six years later, it’s his mom’s turn, and Mills has retained the offbeat storytelling sensibility he’s always had (see “Thumbsucker”), and he tries to show the same heart.

But “20th Century Women” is structured in such a way that even the parts that may be based on true events don’t feel authentic; they feel staged.

For example: The setting is 1979 California, and Dorothea (Bening) is a single mother raising her 15-year-old son and feeling so out-of-touch with his interests that she employs a young woman to whom she rents a room and a teen girl to help raise/educate him on life.

This is just one of multiple irritatingly cutesy set-ups in this “How a 55-year-old mom raised her son in a weird way and turned him into a 15-year-old feminist” story.

And not just because it feels designed to show how challenging women’s lives are at multiple ages, which is exactly how it’s designed.

That women are treated like second-class citizens in 1979 is a truth so obvious that this feels annoying on its own.

But consider the inherent drama of these characters, who never reveal anything through their actions because they tell us everything. They tell each other everything, often without prompting.

The teen’s sexual escapades and menstrual cycles are dinner-table topics at Dorothea’s house in Santa Barbara, where she stages communal feeds where people alternate between confessions and psychoanalyzing each other.

There is nothing subtle about her “It takes a village”-style of child-rearing or the filmmaker’s style in this regard.

Bening is all unbrushed curly hair and makeup-free other than lipstick, with a cigarette burning most of the movie, clad in jeans and sandals, and an “I don’t get it” expression permanently affixed to her face.

She doesn’t get her son’s musical tastes, which range from punk rock to New Wave darlings like the Talking Heads.

She doesn’t get the guy she rents a room to (it’s a big house, with an artist/handyman/car guy played by Billy Crudup romancing multiple women).

There’s Abbie, the tenant and cancer-surviving photographer played by Greta Gerwig as an erratic young woman/social misfit who doesn’t seem to have grown into herself.

And there’s Julie, a sexually promiscuous neighbor played by Elle Fanning as a teen girl who sees herself as a budding therapist and who sneaks into Jamie’s room to sleep there — but never for sex because their friendship is too important.

There are even some great quotes, like this universal truth from mother to son: “Having your heart broken is a wonderful way to learn about the world.”

But this tale of family and friends forming an even larger, quirkier family is itself dysfunctional.

What’s intended to be poignant or profound is instead too precious, and what’s meant to be insightful is often confusing.

A new Western film puts Brock Harris on a collision course with an actor who once "killed" John Wayne.

REVIEW: Lady Gaga shines in a knockoff 'House of Gucci'

In the process of creating his version of “The Godfather,” director Ridley Scott uncovers something completely different from “House of Gucci”: The Lady Gaga Brand.

'Ida Red,' a tale of crime and family, brings Tulsa to theater screens