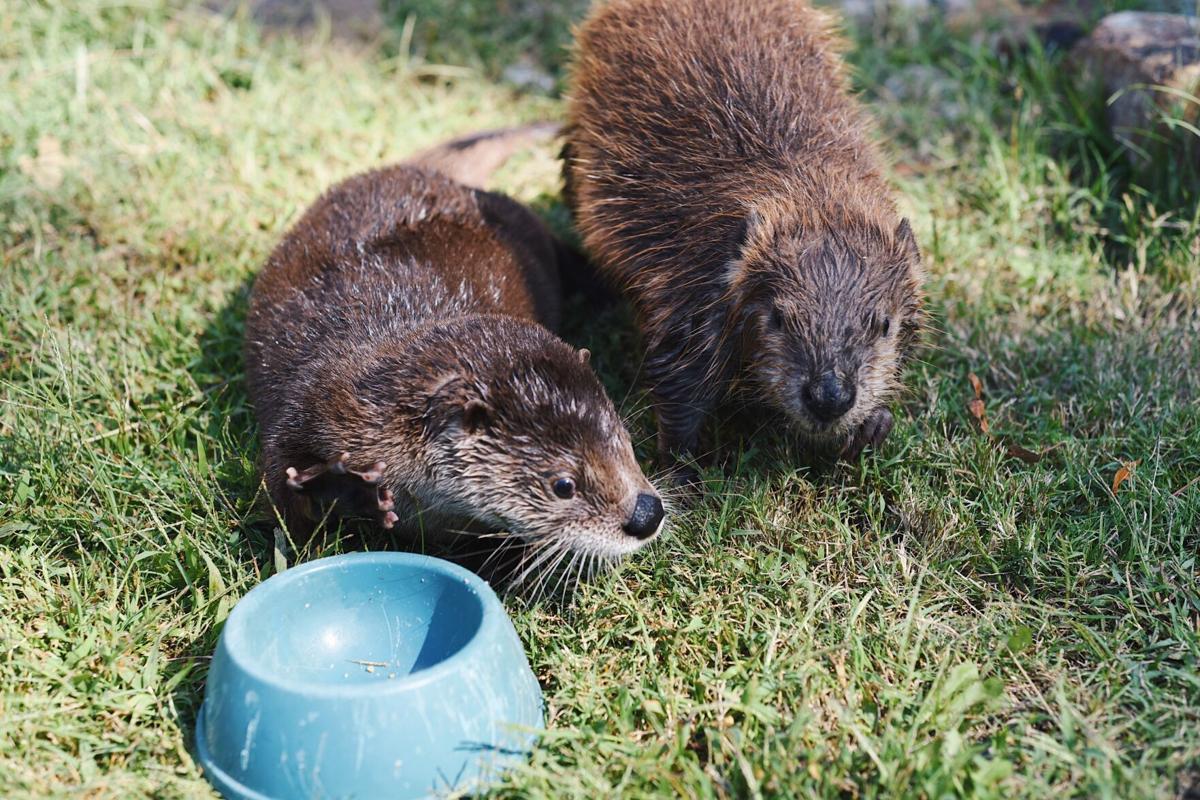 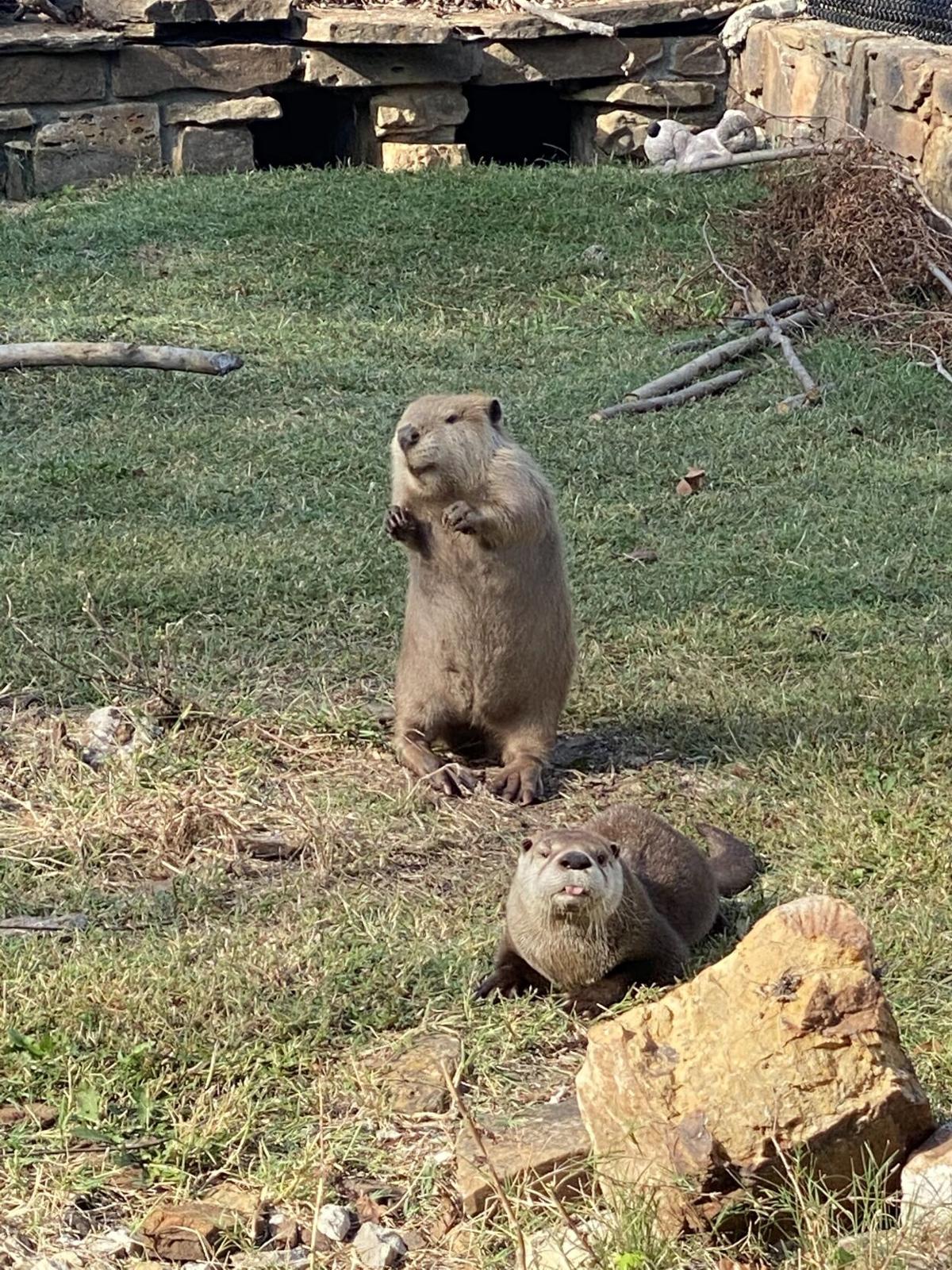 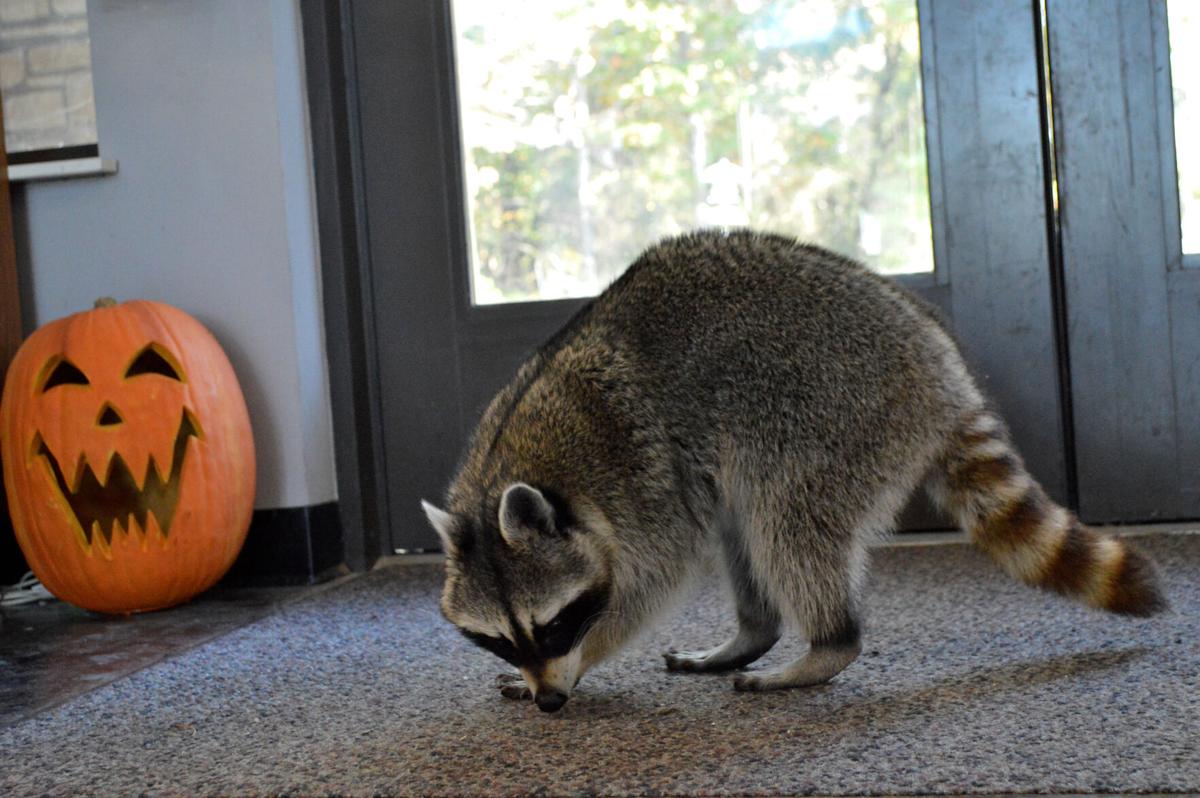 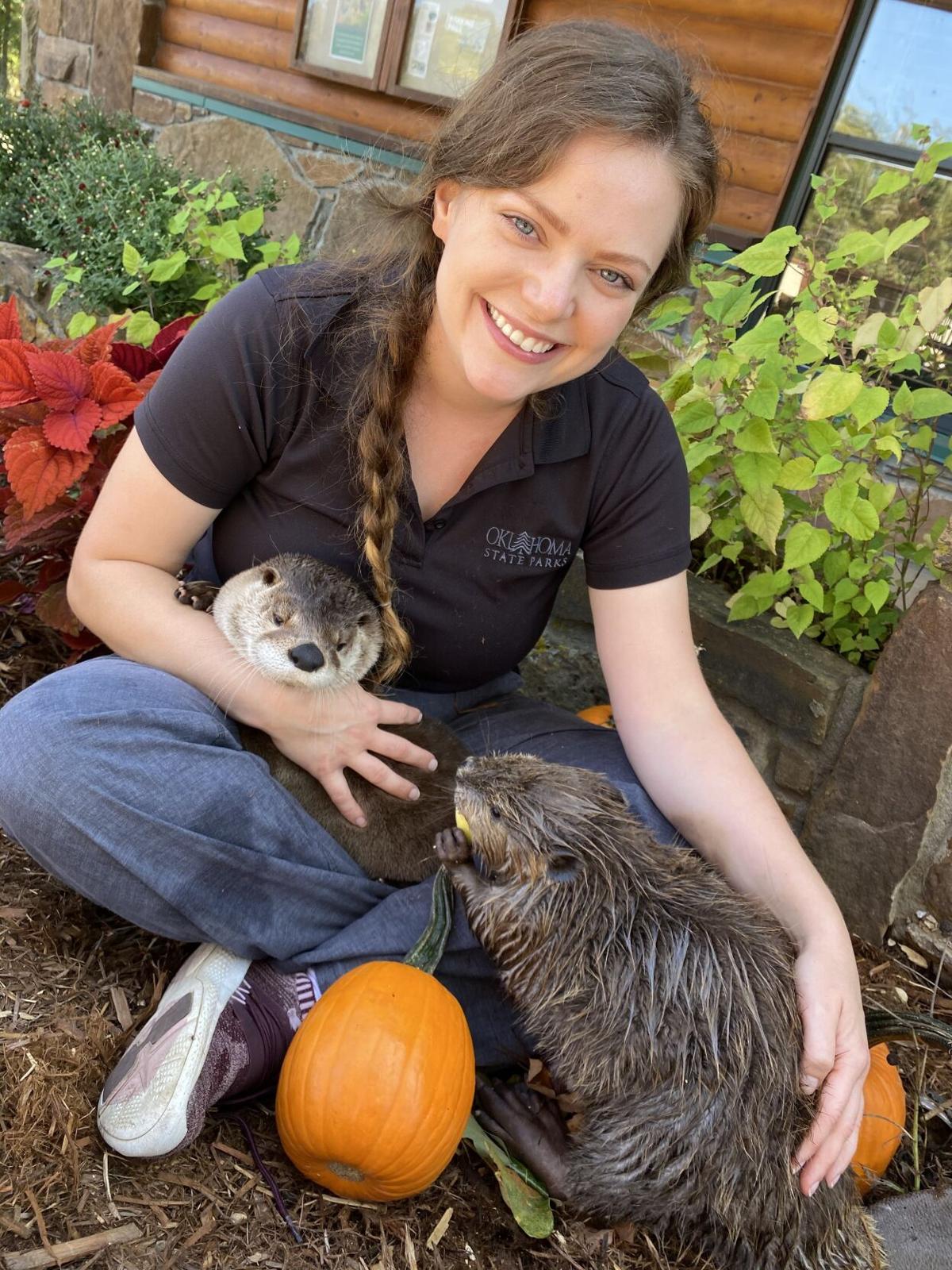 Animals, nature and education are intertwined not only at zoos, aquariums, educational farms and wildlife parks, but also at nature centers at various Oklahoma state parks. As students end up spending so much time in front of a screen, being able to see an animal up close — and, in some cases, touch it — simply cannot be overvalued.

As life many times may keep us from contact with nature, that connection with the real thing is even more important for everyone. Nature centers at different state parks help provide that connection in the form of animal ambassadors, and those parks include Robbers Cave, Beavers Bend, Tenkiller, Lake Murray, Sequoyah and Bernice/Grand Lake. Visitors can find native animals about which to learn and, of course, to view. But Sequoyah and Bernice also have mammals, and the naturalists enjoy sharing tips, tricks and anecdotes about their funny residents.

Oklahoma state parks are proud to offer residence to native animals who are unable to return to the wild. While the parks do not serve as rehab facilities, they do work closely with the wonderful rehab facilities in Oklahoma to place animals who are simply not able to be released back into the wild. Those animals may have very clear physical injuries. For example, at the Sequoyah State Park Nature Center, there is a one-winged bald eagle and a 16-year-old gray fox named Ike, who along with his littermate Mike, survived a wildfire.

Sequoyah’s newest animal ambassadors are quite the duo. Bixby Youngblood Beaver is a 7-month-old beaver kit who has endured a lot of trauma, including his family being killed. His new roommate is a 5-month-old otter pup who has been dubbed Harry Presley Otter. Harry’s poor diet led to his bones not forming well and being overweight, so he was more slug-like than a playful otter when he arrived. Now, these two have a big pond, dens, a bridge and tons of adoring fans.

The parks’ mission with the animals are twofold. They give them a second chance at life with great food, veterinary care, enrichment and a safe place to live while offering visitors a chance to see them up close and learn about the beautiful and interesting animals that are in Oklahoma state parks.

Many of the animals and those at Bernice have come from Wild Heart Ranch in Foyil. They take in thousands of animals each year, but the goal is always to release them to the wild. But sometimes things just don’t work out, so relationships between rehabbers, state parks and game wardens through Oklahoma Department of Wildlife Conservation give the animals a new lease on life.

Grand Lake State Park-Bernice Area and Nature Center is home to Henry, a 2-year-old blind raccoon, and Opal, a 1-year-old leucistic opossum. These animal ambassadors were given a new lease on life by former and current ODWC game wardens. And at Lake Thunderbird State Park, they have as animal ambassadors Bella the ball python, Elsa the corn snake, Donk the bearded dragon and Pearl the rat. But my favorite has to be a hedgehog called Reggie the Hedgie.

All of these animals, some of which can be touched, help kids and adults learn.

Normally, there are quite a few in-person interactions, but the digital presence at some of the state parks has been increased because of the pandemic. That digital presence has become a very helpful tool for interacting and connecting with past and future visitors. People from all over the world follow the various animals’ shenanigans.

It should be pointed out that owning any of these animals is illegal for the lay person. But the parks and nature centers have licensing through USDA, ODWC and USFWS for those animals and the parks also have regular inspections.

Maybe it’s time for you and your family to visit some of the wonderful animal ambassadors.

For a list of all the Oklahoma state parks and nature centers, go to the official website of the Oklahoma Department of Tourism and Recreation, travelok.com.

Dino Lalli is the producer, co-host and one of the reporters for the travel program DISCOVER OKLAHOMA.

Lily Collins pushing for third season of 'Emily in Paris'

Lily Collins pushing for third season of 'Emily in Paris'

Aaron Carter back with fiancée a week after public split

Aaron Carter back with fiancée a week after public split

A drone view of a corn maze at Livesay Orchards in Porter, Okla.

A drone view of a corn maze at Livesay Orchards in Porter, Okla. it was crafted to create an image that pays tribute to those in the medical field.