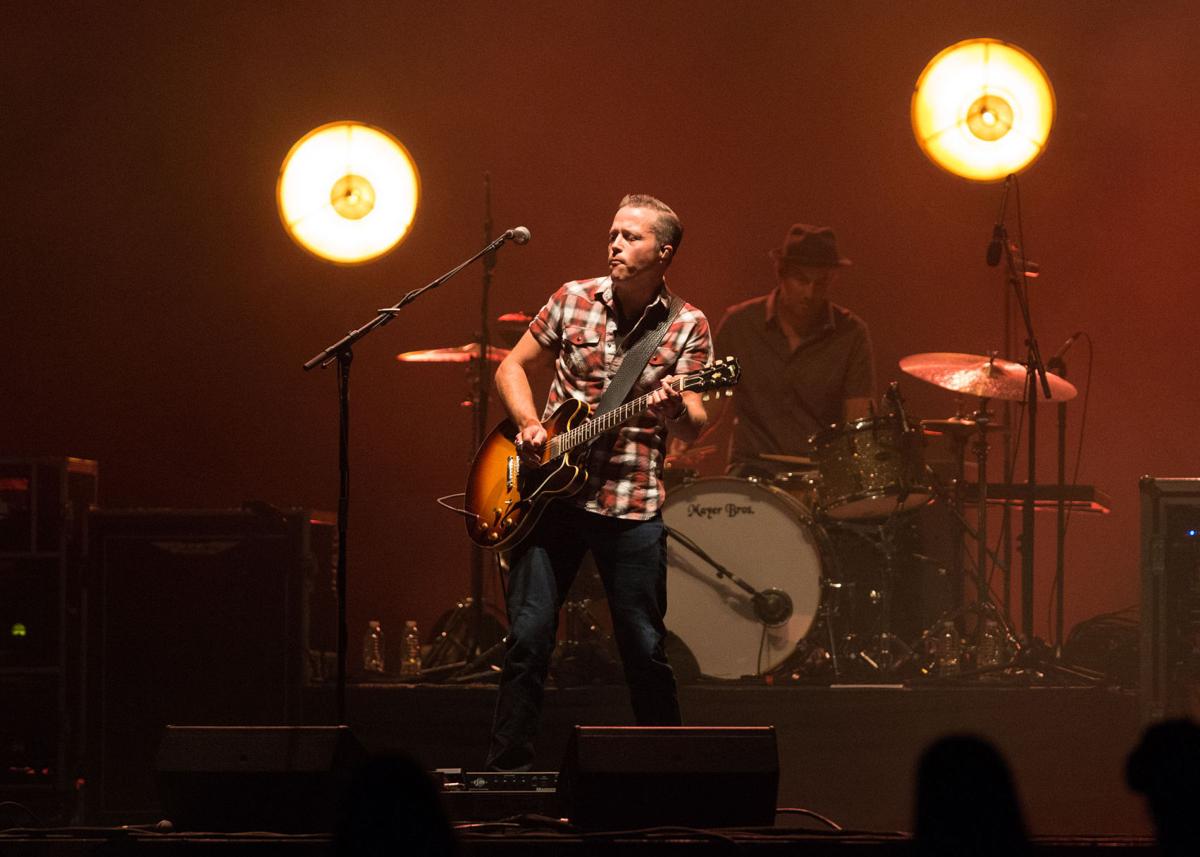 Grammy-winning music artist Jason Isbell, shown during the 2011 Mother Road Revival at BOK Center, will make his acting debut in "Killers of the Flower Moon." 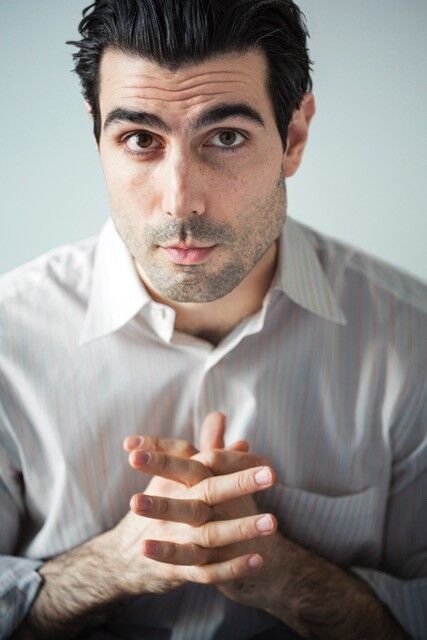 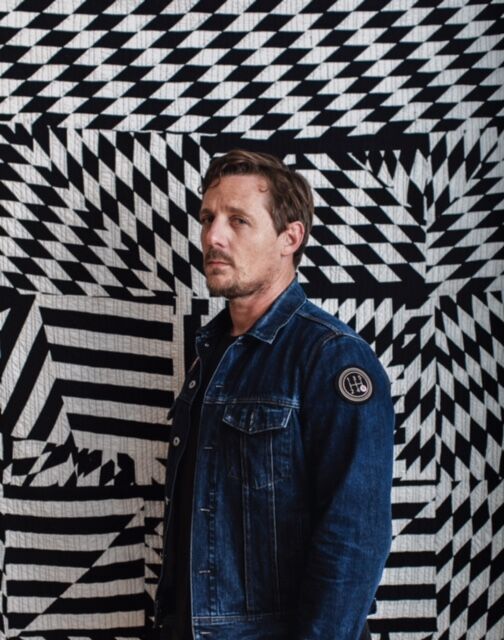 Music artist and actor Sturgill Simpson has joined the cast of "Killers of the Flower Moon." Courtesy Apple Original Films 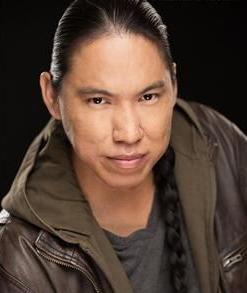 Music artists Jason Isbell and Sturgill Simpson have joined the cast of the upcoming Martin Scorsese and Leonardo DiCaprio film “Killers of the Flower Moon” that will be shot in Oklahoma.

Apple original Films announced Tuesday that highly regarded actors William Belleau (“The Twilight Saga: Eclipse") and Louis Cancelmi (“The Irishman”) have come aboard as cast members along with Isbell and Simpson, both Grammy Award-winning singer-songwriters. Isbell will make his acting debut in the film. After the news was announced, Isbell shared a link on Twitter along with the words "When I say I am EXCITED."...

Belleau will appear in the role of Henry Roan, an Osage rancher with close ties to the Burkhart family while Cancelmi is Kelsie Morrison, a local hustler and friend of DiCaprio’s character, Ernest Burkhart. Simpson joins the cast as infamous rodeo champ and bootlegger Henry Grammer. Isbell will be an adversary of Burkhart.

Scorsese is producing and directing “Killers of the Flower Moon” for Apple Studios from a screenplay by Eric Roth. Producing alongside Scorsese are Imperative Entertainment’s Dan Friedkin and Bradley Thomas and Appian Way Productions.

American stage and screen actor Louis Cancelmi is best known for appearances in “Boardwalk Empire,” “Blue Bloods” and Martin Scorsese’s “The Irishman.” Cancelmi’s “Irishman” performance won him high praise and national attention. He’ll soon be seen in “The Eyes of Tammy Faye” with Jessica Chastain and Andrew Garfield. His film credits include “The Amazing Spider-Man 2” and “First Person Singular.” TV appearances include “Law & Order,” “The Looming Tower,” “The Blacklist,” “Billions,” “Elementary” and many others.

Jason Isbell has established himself as one of the most respected and celebrated songwriters of his generation. The North Alabama native possesses a penchant for identifying and articulating some of the deepest, yet simplest, human emotions and turning them into beautiful poetry through song. Isbell broke through in 2013 with the release of “Southeastern.” His next two albums, “Something More Than Free” (2015) and “The Nashville Sound” (2017), won Grammy Awards for Best Americana Album & Best American Roots Song. Isbell’s song “Maybe It’s Time” was featured in the 2019 reboot of “A Star Is Born.”

Sturgill Simpson was recently seen in Melina Matsoukas’ powerful film “Queen and Slim” for Universal Pictures and Makeready, and Jim Jarmusch’s “The Dead Don’t Die,” for which he wrote and performed the theme song. Simpson made his acting debut in the CBS All Access series “One Dollar” from Jason Mosberg and Craig Zobel.

Killers of the Flower Moon: All of our coverage here

Martin Scorsese’s “Killers of the Flower Moon," which will begin shooting soon in Oklahoma, will be based on David Grann’s best-selling book o…

Grammy-winning music artist Jason Isbell, shown during the 2011 Mother Road Revival at BOK Center, will make his acting debut in "Killers of the Flower Moon."

Music artist and actor Sturgill Simpson has joined the cast of "Killers of the Flower Moon." Courtesy Apple Original Films