Subscribe
Read Today's E-Edition
Share This
What the Ale: Digital fun for beer fans at Oklahoma's tap rooms, and events to try the brews
0 Comments
Share this 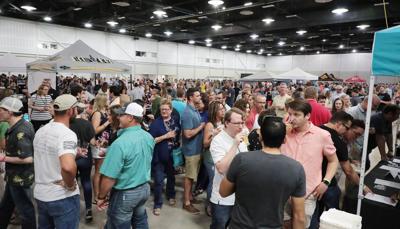 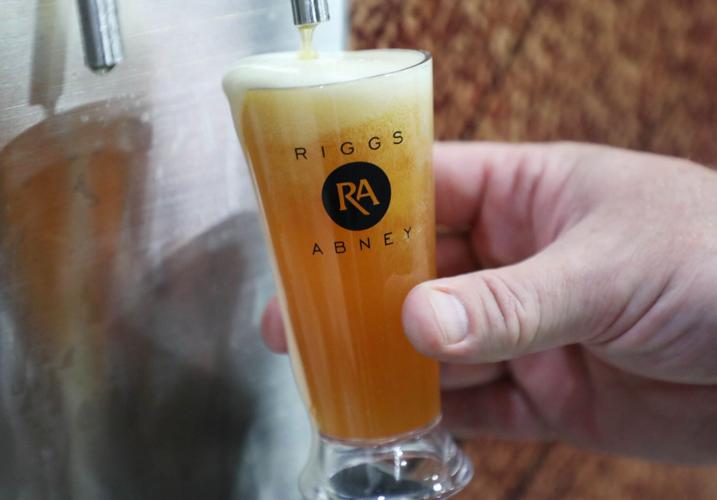 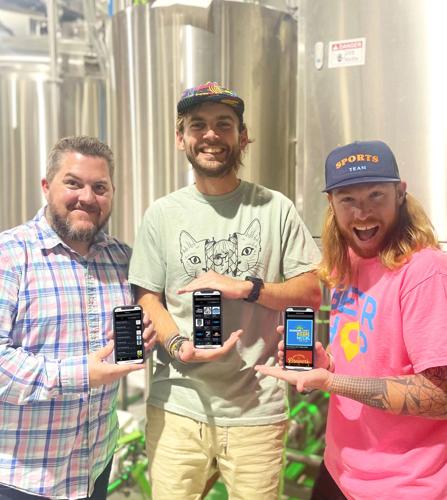 The Beer Hop App lists all the Oklahoma breweries and their locations and events that they have. The App was created by Josh DeLozier, John Gignac, and John Knight. 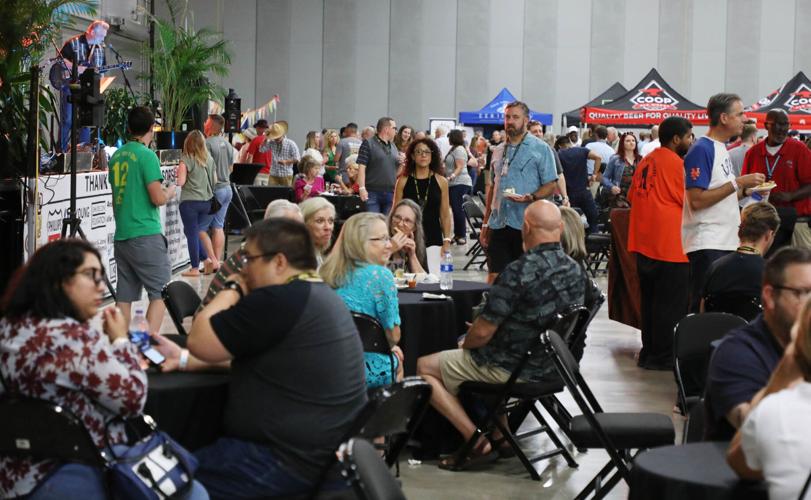 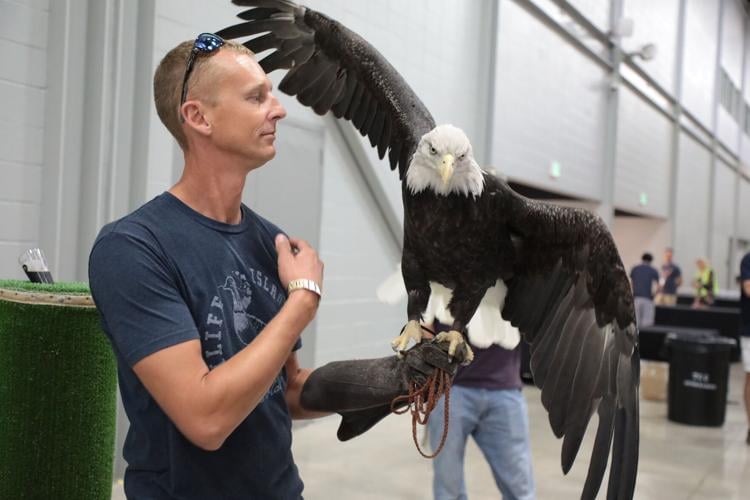 Wild Brew, a Sutton Avian Research Center fundraiser, not only offers hundreds of craft beers, but also photo opportunities with a bald eagle.

Oklahoma Craft Beer Week finished up, but that doesn’t mean you can’t continue enjoying craft beer in Oklahoma. There are lots of events and even some new apps to try.

The Craft Brewers Association of Oklahoma has offered an Oklahoma Craft Beer Trail Passport, which lets you keep track of all 51 breweries on the trail, get maps and information, and win prizes.

Bandwango, a destination experience engine, helped CBAO create a mobile-friendly passport to reward craft beer fans as they explore taprooms across the state.

“This was the piece that was missing for us after we launched the Oklahoma Craft Beer Trail with the Department of Agriculture last summer,” said CBAO Executive Director Tabbi Burwell.

“Giving beer fans the tools, whether they are Oklahomans or tourists, to explore our Oklahoma’s quickly growing brewery scene will continue to support tourism and draws business to our small, independently owned breweries.”

The digital passport requires a one-time setup to capture the user’s information. After that, users can start checking in at each brewery once they are within 0.2 miles of the brewery. By signing up for the passport and visiting breweries along the trail, users can earn prizes.

Passholders checking in to 30 breweries will earn a trail sticker; 40 breweries earns a trail-themed tie-dye koozie; the reward for completing the 51-brewery trail is a Oklahoma Craft Beer Trail pint glass. Breweries will get information about who visited their taprooms via the digital passport.

Get started by going to explore.craftbeerok.org or any participating taproom to scan the QR code found on coasters and posters throughout the state.

“We wanted to launch the Beer Hop app because we’re craft beer fans and want to help other Oklahomans easily find and follow all 75-plus breweries from the palm of their hand. It’s easy to use; can be continuously updated with new events, images and festivals; and is available 24/7/365,” DeLozier said.

The free app listing all the Oklahoma breweries with notifications about events took about three months to develop with the help of local breweries.

“Every brewery we talked to was excited, which makes us excited, as well,” DeLozier said. “Oklahoma breweries can sign up for a monthly subscription and showcase their beers, weekly events, brewery photos, social media accounts and more. We want these breweries to thrive and look forward to promoting them on our iOS and Android app.”

Discovery Lab, 3123 S. Riverside Drive, hosts an after-hours event for adult kids. Educators will demonstrate weather experiments for guests as they interact with exhibits and explore the museum.

This ticketed 21-and-older event, 6-9 p.m. Thursday, June 9, will offer a variety of beers from Dead Armadillo Craft Brewery and food from Ruth’s Chicken (gluten-free) and V’Fresco Food Truck. Guests will receive two drink tickets, and additional drinks will be available for purchase.

Channel 2’s Meteorologist Brandon Wholey will explain the importance of being prepared for all seasons of weather.

Still need to make plans or find a gift for Father’s Day weekend? The second annual Oklahoma Brewers Fest — Saturday, June 18, at Chickasaw Bricktown Ballpark in OKC — the only brewer-led festival in the state.

Brewers Fest tickets start at $50, and designated driver tickets are $10. A limited amount of VIP tickets, $65, include a commemorative glass taster and one hour early admission with VIP entrance. Go to craftbeerok.org/brewers-fest.

The event, 5-8 p.m. Aug. 27 at Cox Business Center, offers hundreds of craft beers, food from local restaurants, live entertainment, a silent auction and even photo opportunities with a bald eagle.

Wild Brew tickets are $65 with more options and packages available at wildbrew.org. Patron tickets are $165, with a 10% early bird discount on patron packages through June 15.

What the Ale, Beer of the Week: Hop the Griffin’s Hazy Ambrosia

Maya Hawke: I 'wouldn't exist' if my mom Uma Thurman didn't get an abortion

The Beer Hop App lists all the Oklahoma breweries and their locations and events that they have. The App was created by Josh DeLozier, John Gignac, and John Knight.

Wild Brew, a Sutton Avian Research Center fundraiser, not only offers hundreds of craft beers, but also photo opportunities with a bald eagle.