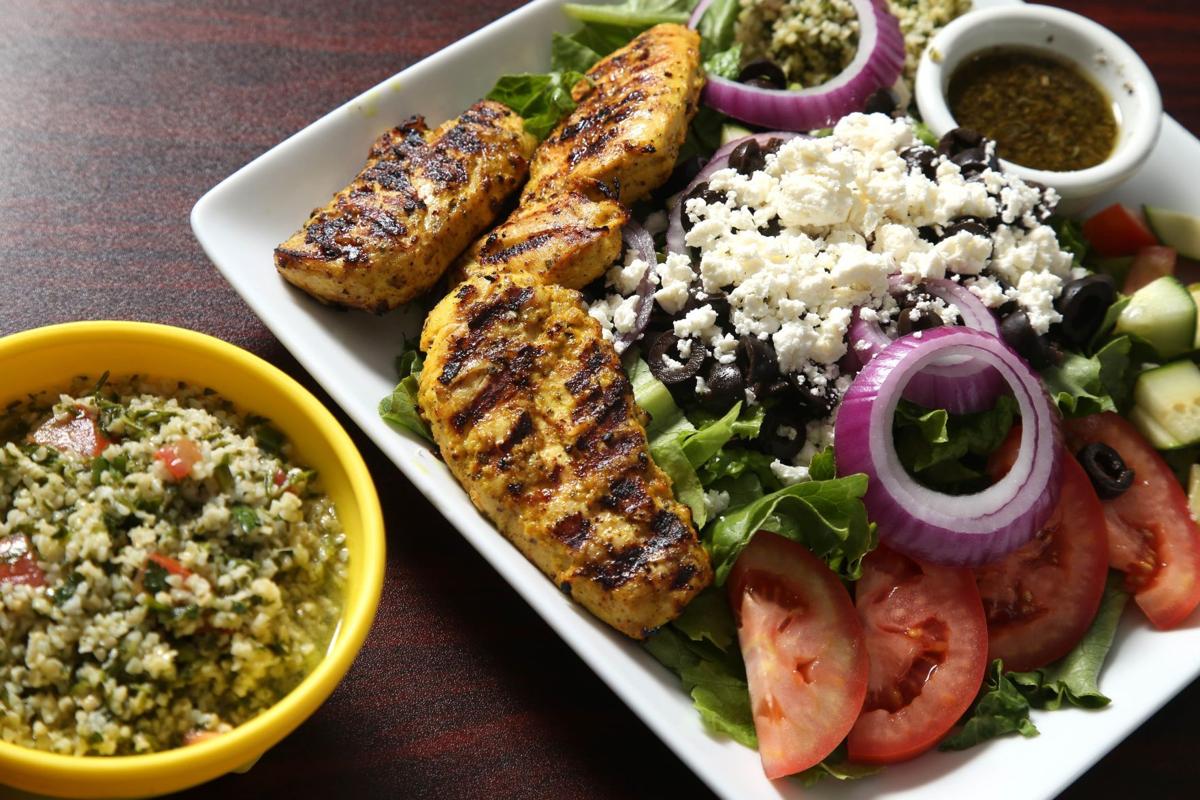 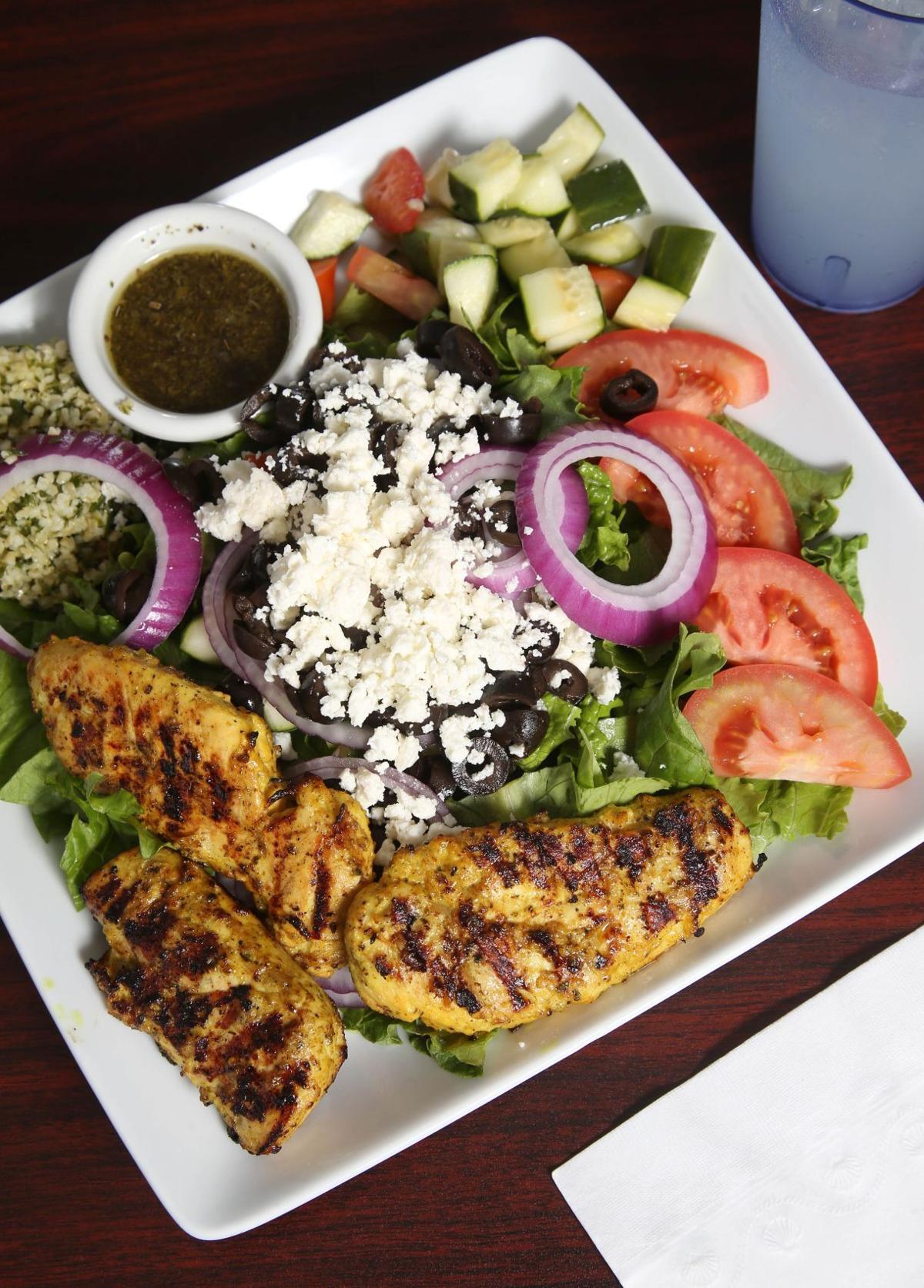 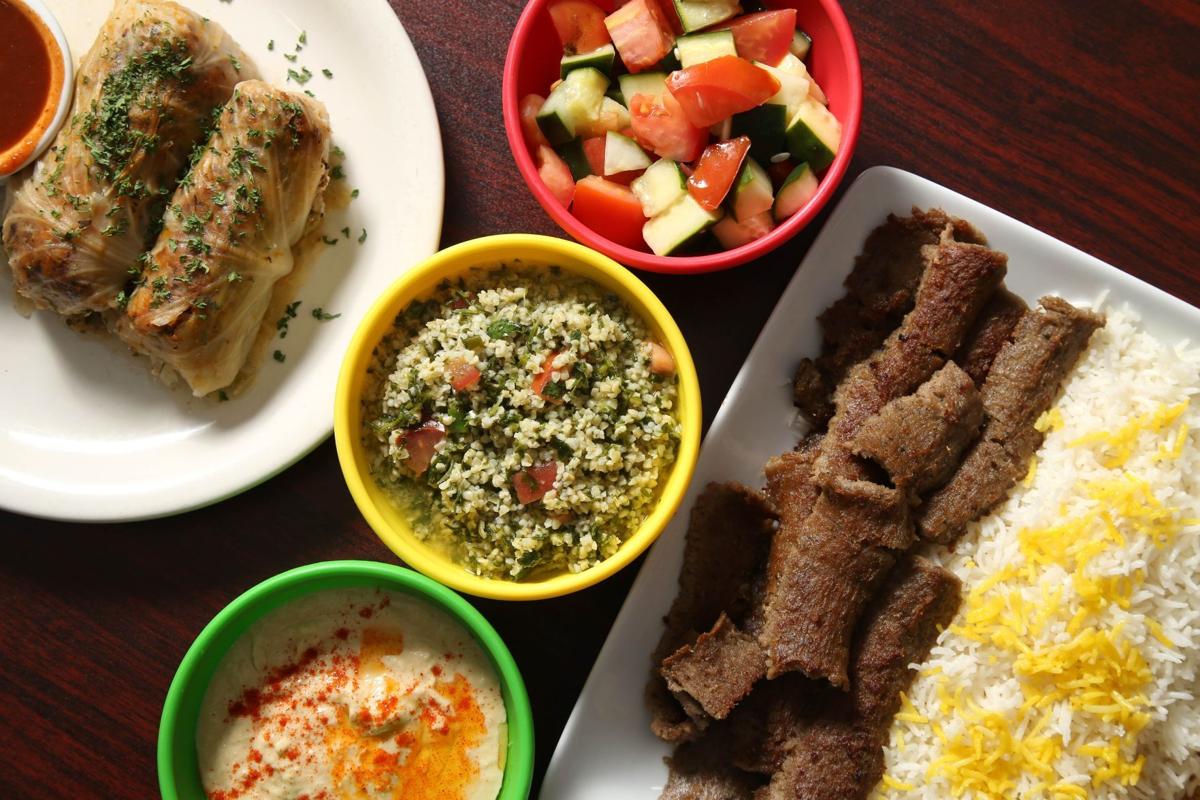 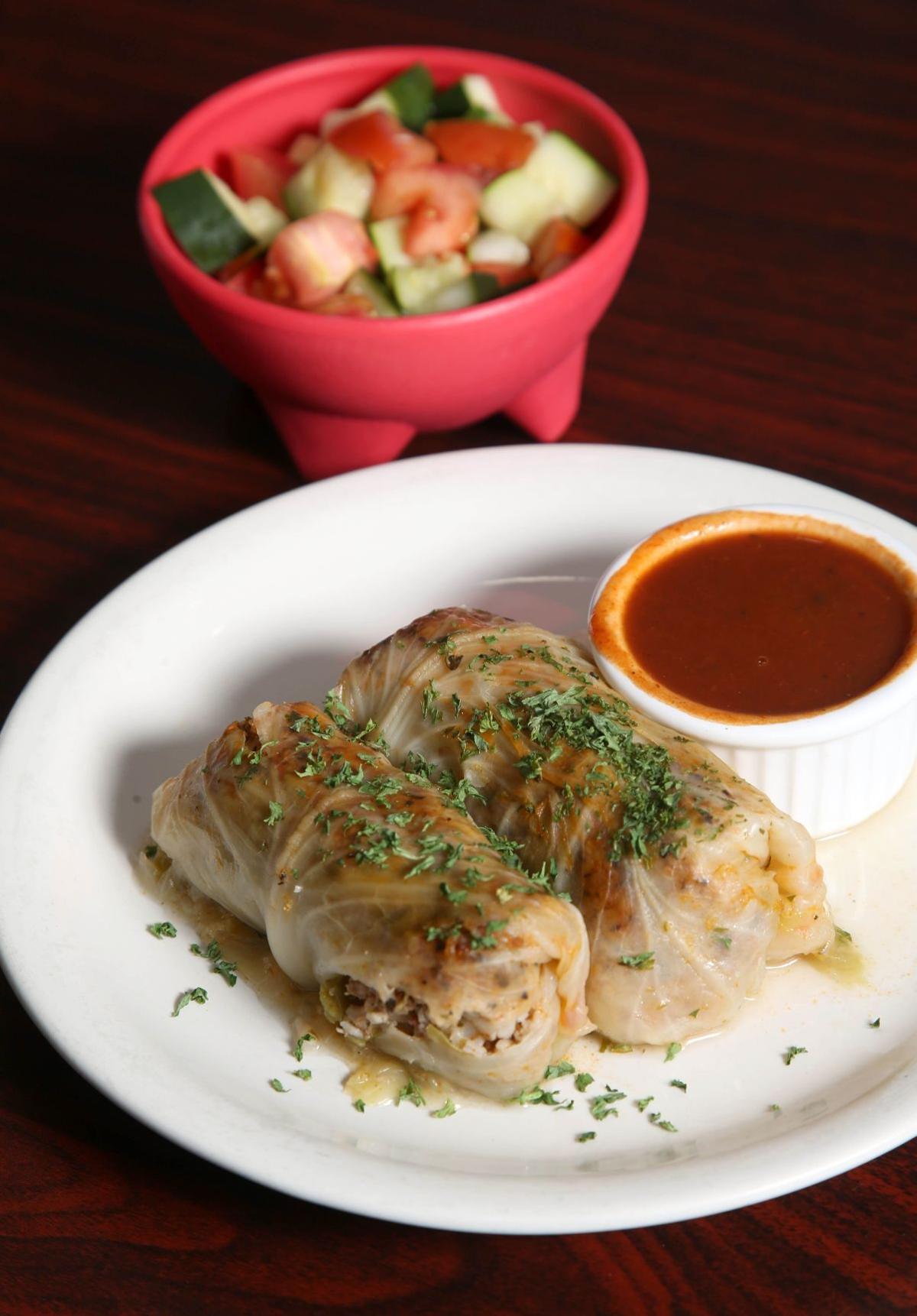 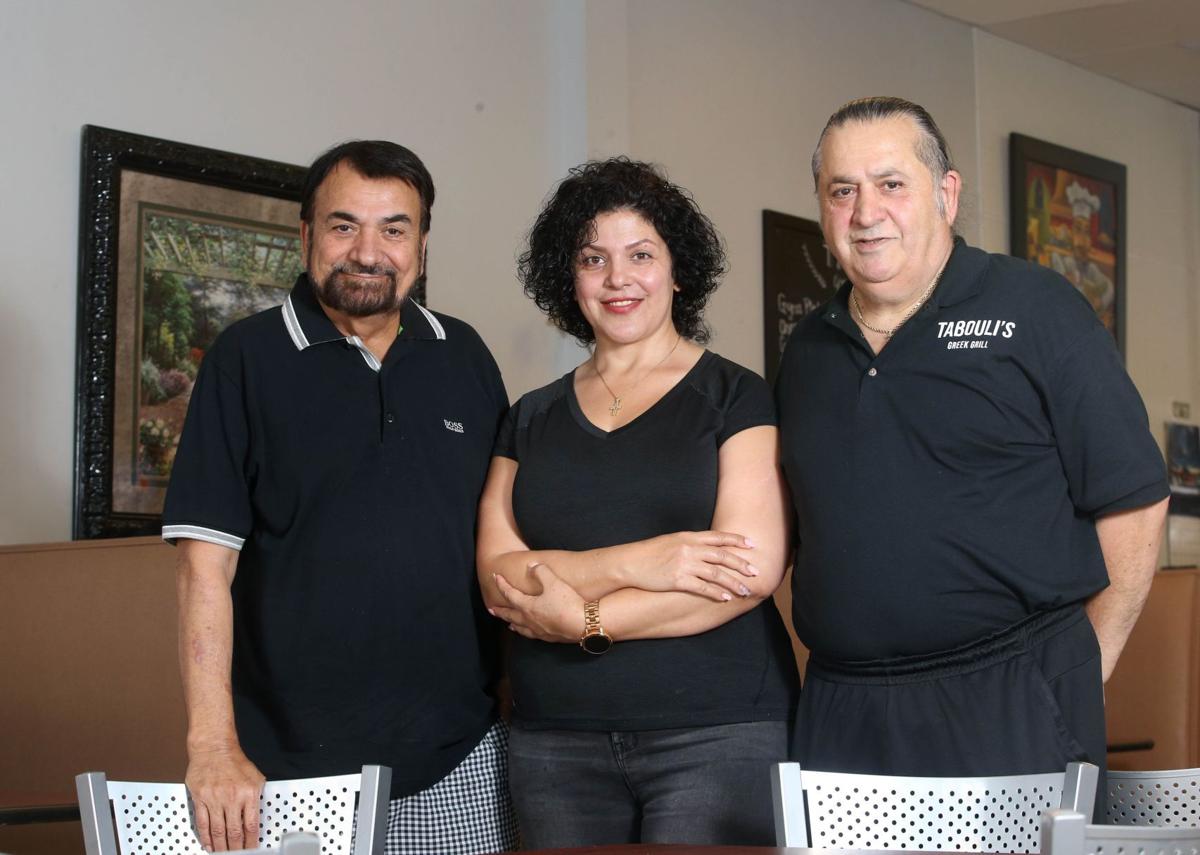 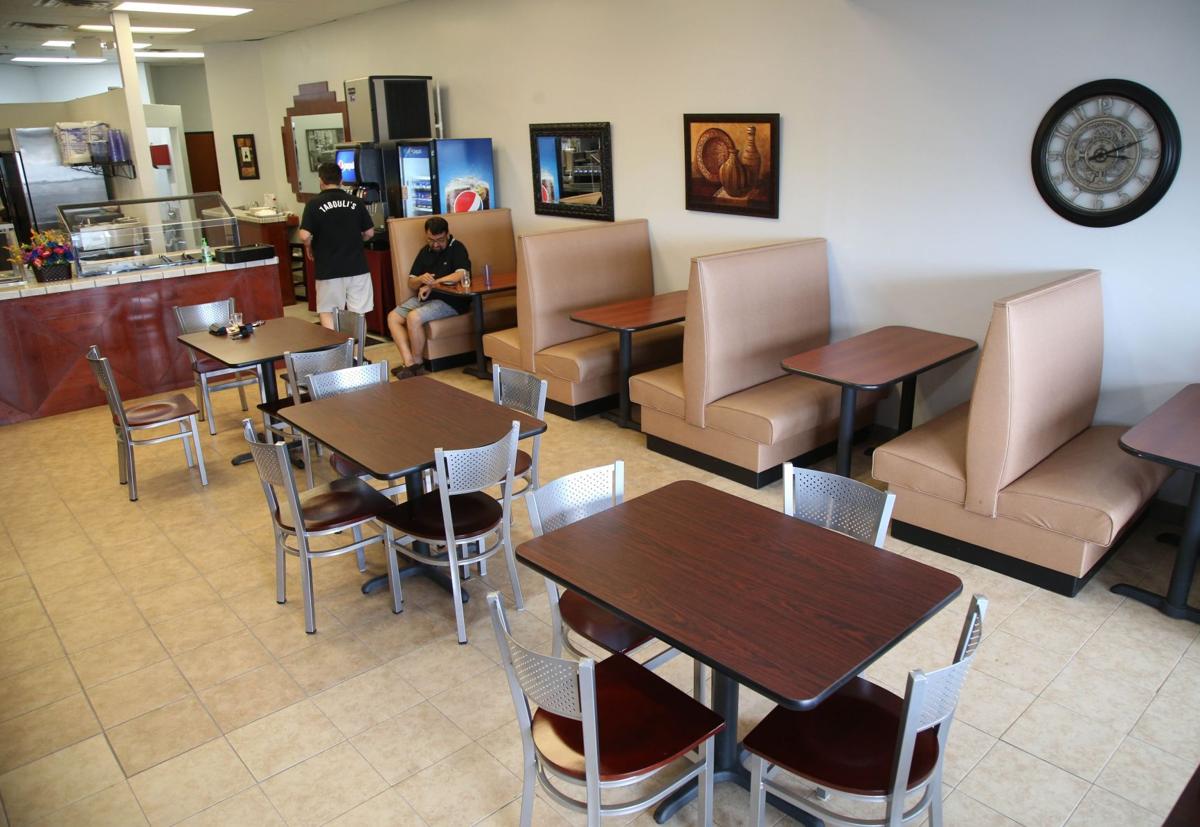 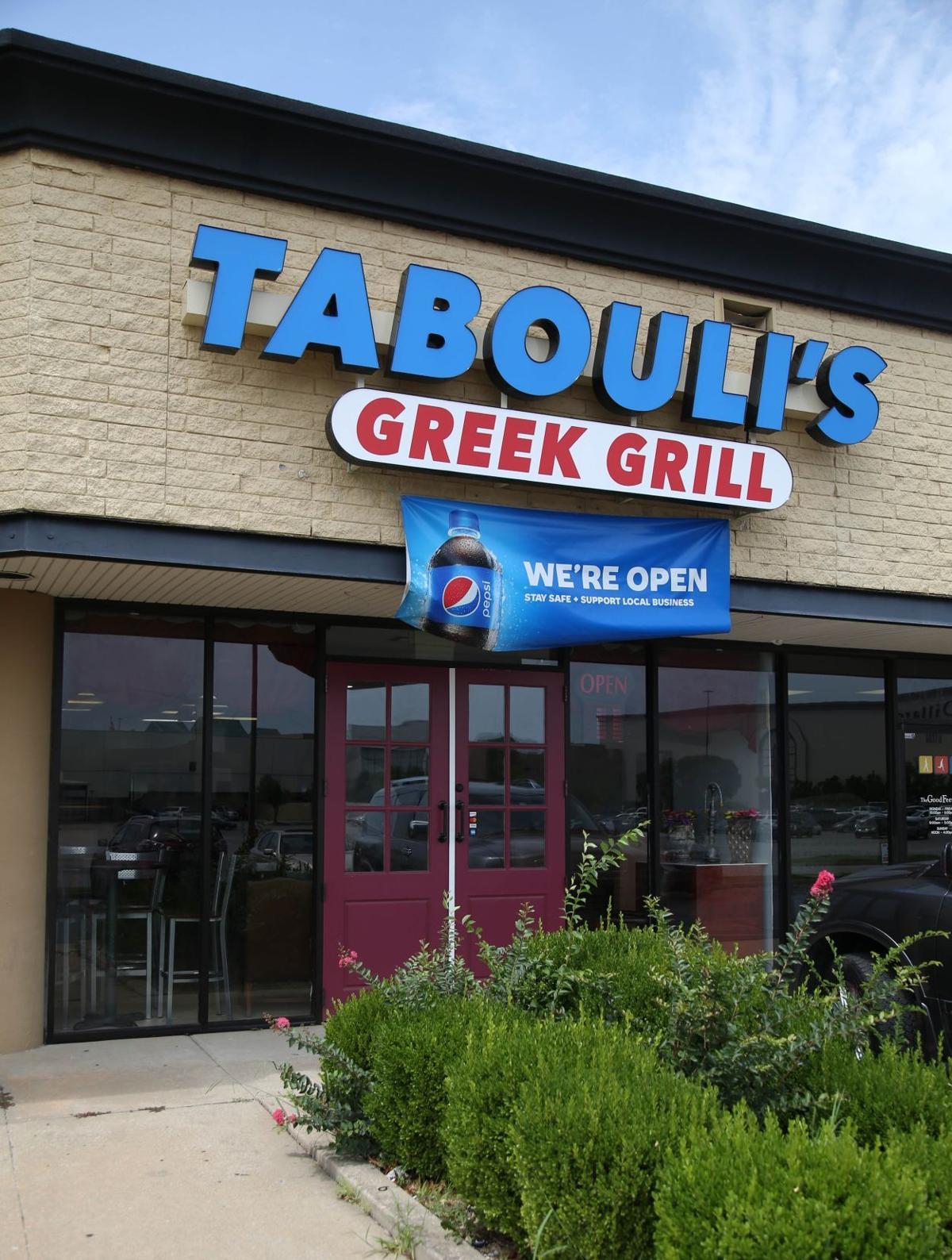 Brothers and former Tulsans Ebi and Dory Hashemi were living in Dallas and Tallahassee, Florida, respectively, when they decided to go into business together.

Dory was an engineer, and Ebi was cooking in Italian, Greek and American restaurants. Another brother, Tom Hashemi, has operated Tabouli’s restaurant in downtown Tulsa for the past 30 years.

“Ebi and I had been talking about coming back to Tulsa and opening a restaurant together,” Dory said. “My passion and Ebi’s experience. He has 40 years in the restaurant business.”

As has happened with a number of restaurants scheduled to open in the first half of 2020, their plans were delayed by the coronavirus pandemic.

“We were going to open two weeks before Christmas, but construction delays put us right into the start of the coronavirus shutdown,” Dory said. “We had put so much work and money into this place. It was a former hair and nail salon, so we had to build a whole new kitchen and restaurant. We finally got it open in June.”

It is in the first strip center north of Woodland Hills Mall, behind a Taco Bueno, facing south.

Both restaurants have similar lunch menus, but Tabouli’s Greek Grill also has a dinner menu that kicks in about 3 p.m. daily.

The gyros platter included a sizable serving of sliced gyros meat (lamb-beef mix), saffron rice and pita bread. The meat was tender and flavorful, and the moist rice was excellent. Traditional tzatziki sauce is a natural partner with the gyros meat.

The cabbage roll plate featured two big, thick rolls that included tender cabbage filled with rice and meat seasoned with Greek spices, including a little cinnamon. They were topped with sprinklings of garlic and delivered a pleasant flavor.

Both entrees came with a choice of two sides. We particularly liked the smooth hummus that had a touch of garlic and the tabouli, which included bulgur wheat with a little chopped parsley, diced tomatoes, olive oil and lemon juice.

We seldom pass up a chance to dine on lamb shanks, and ours didn’t disappoint. They were slow-cooked, meaty and very tender, covered in a flavorful, house-made broth and served over saffron rice.

Ebi’s wife, Maria, handles the marinades, seasonings and kabobs, and helps her husband in the kitchen.

“If a family comes in and not everyone wants Greek food, they can have the steak or seafood,” Ebi said.

Tabouli’s Greek Grill doesn’t fry anything, and the menu includes some vegetarian options, such as a Greek salad and eggplant khoresht with eggplant, bell peppers, onions, okra and spices.

When Tom Hashemi finishes with his lunch crowd downtown, he often can be found helping out and visiting customers at Tabouli’s Greek Grill.

Tom had cooked for a few years in Oklahoma City before opening Tabouli’s in the Williams Center in 1990. He moved to his current location, 414 S. Main St., in 1996. He also had a second restaurant near 61st Street and Sheridan Road in the early 2000s.

“With so many people working from home, we are doing only 30% to 40% of our normal business downtown,” he said. “But it’s good that a lot of my regular downtown customers are coming out here for dinner. I think a lot more will be glad to know my brothers’ restaurant is here for them, too.”