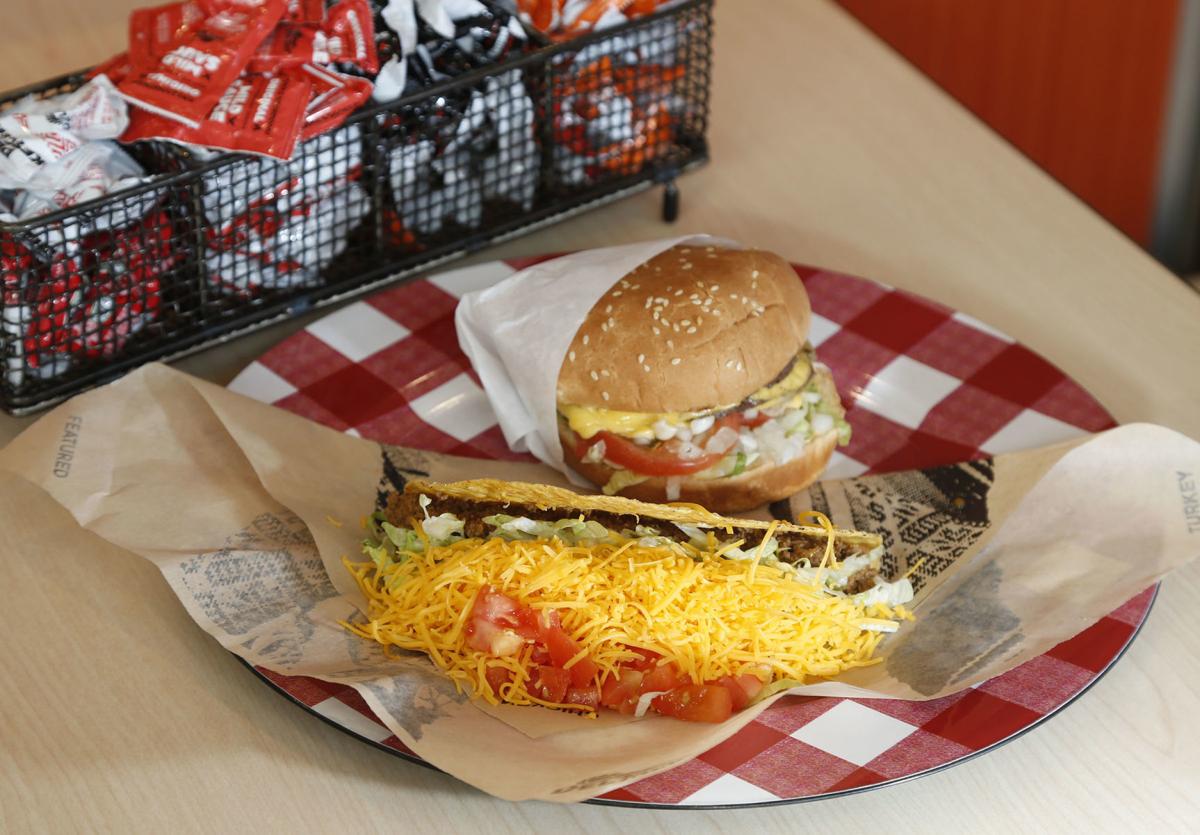 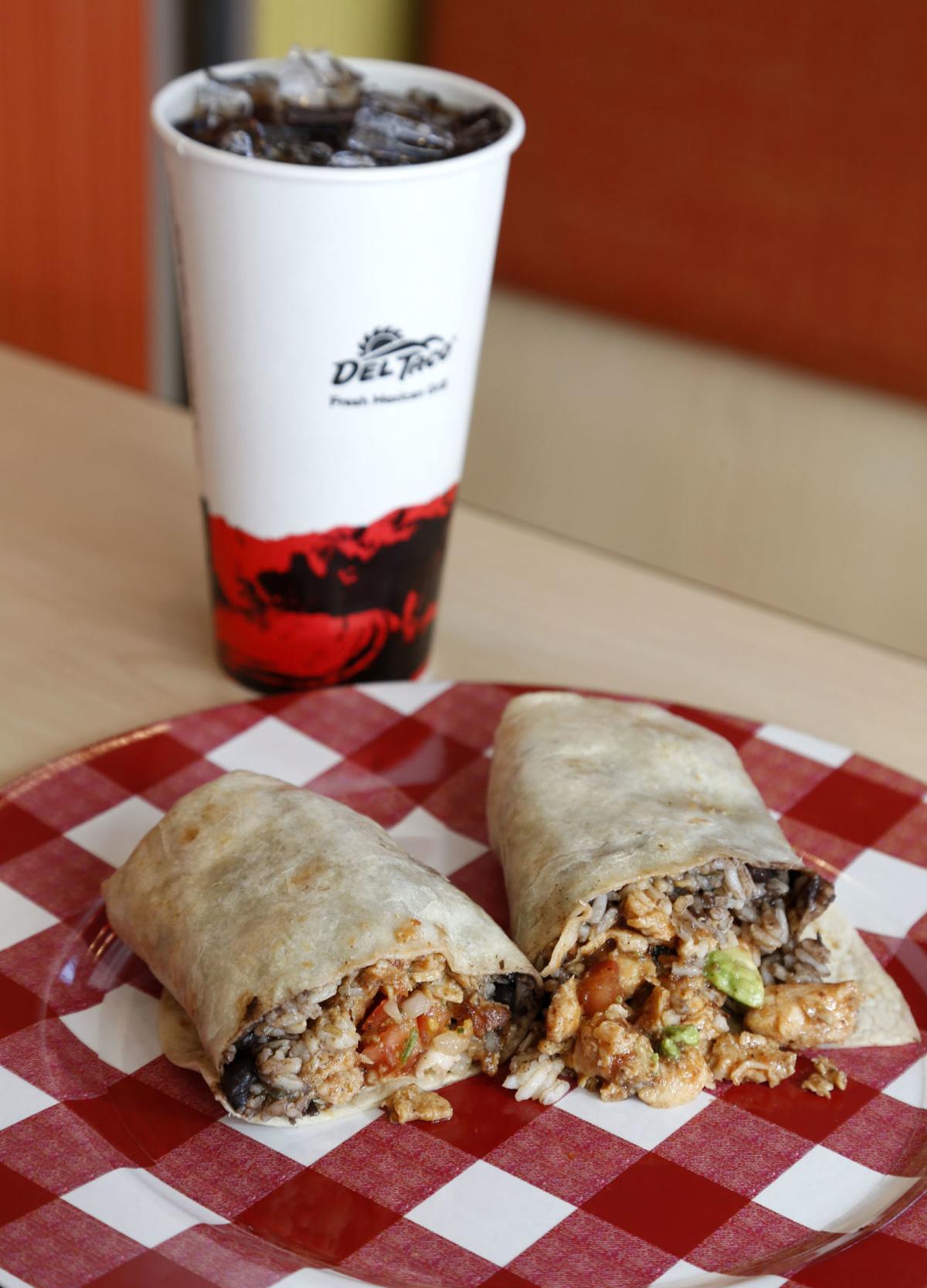 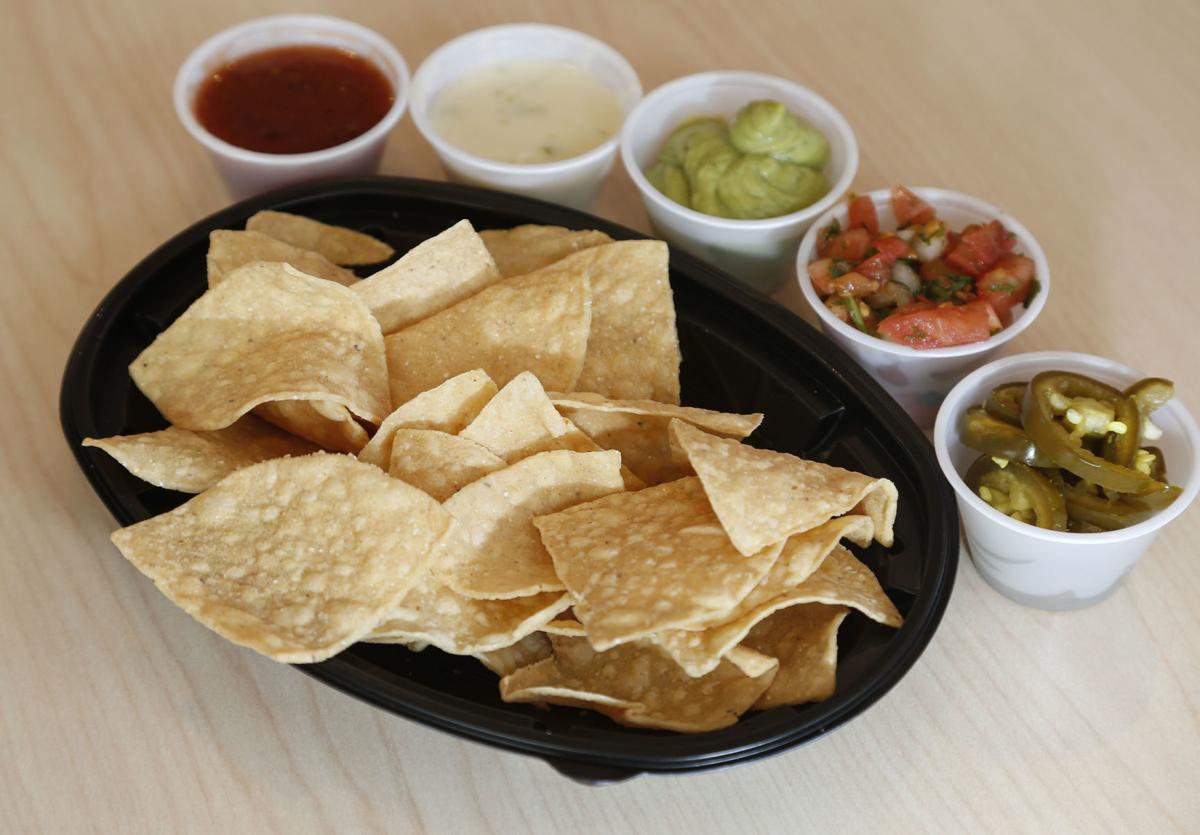 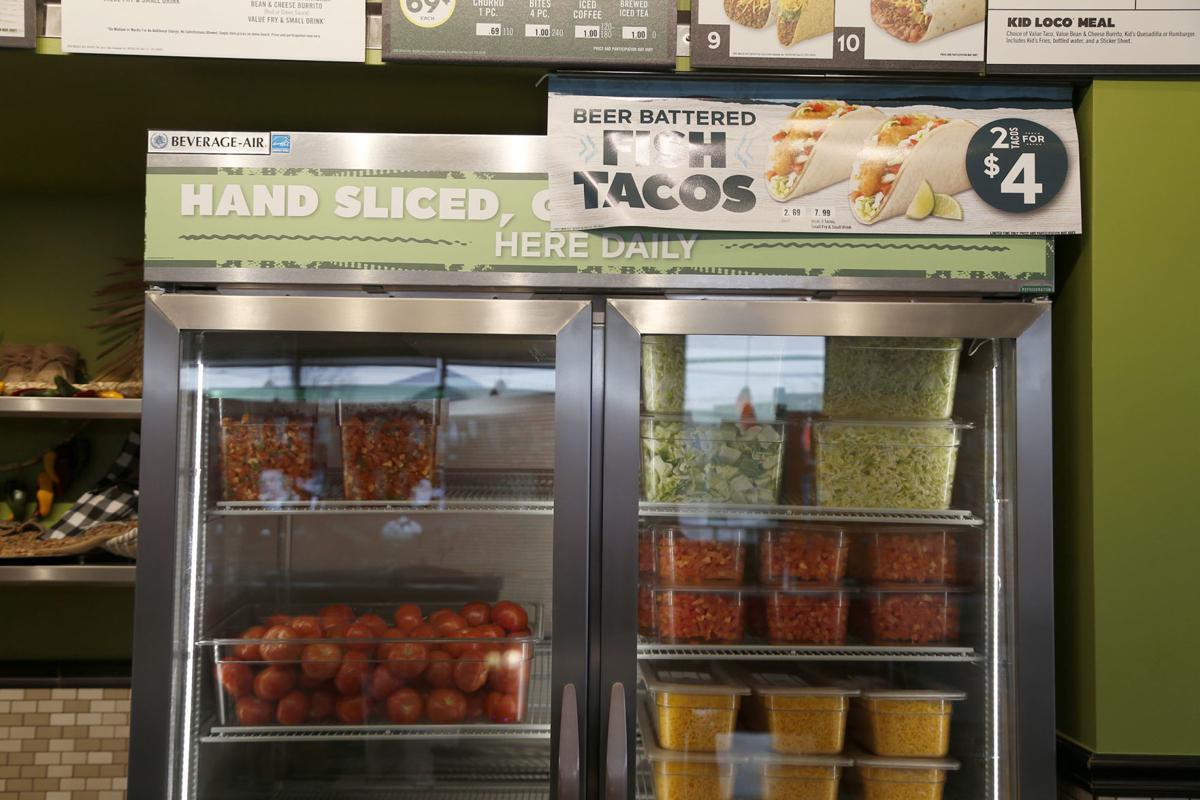 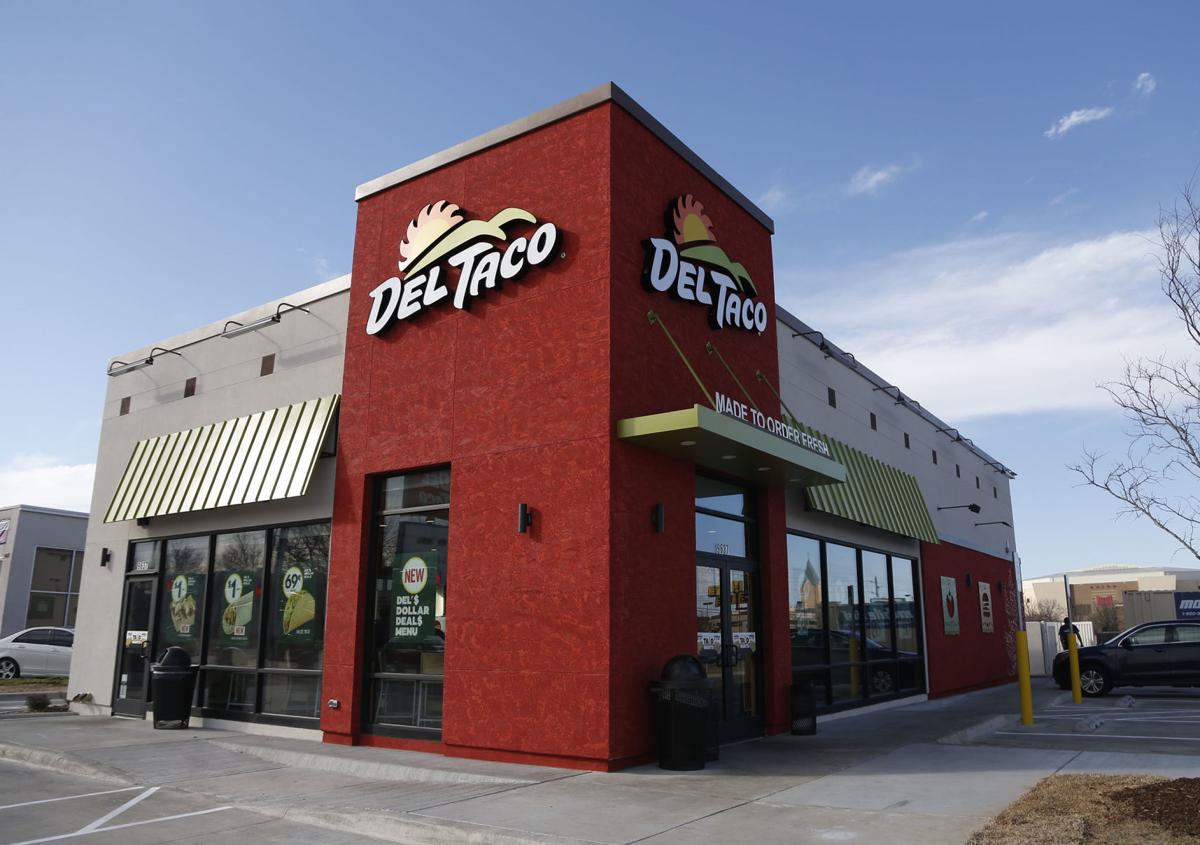 The new Del Taco is located on the northwest corner of 71st Street and Mingo Road. STEPHEN PINGRY/Tulsa World 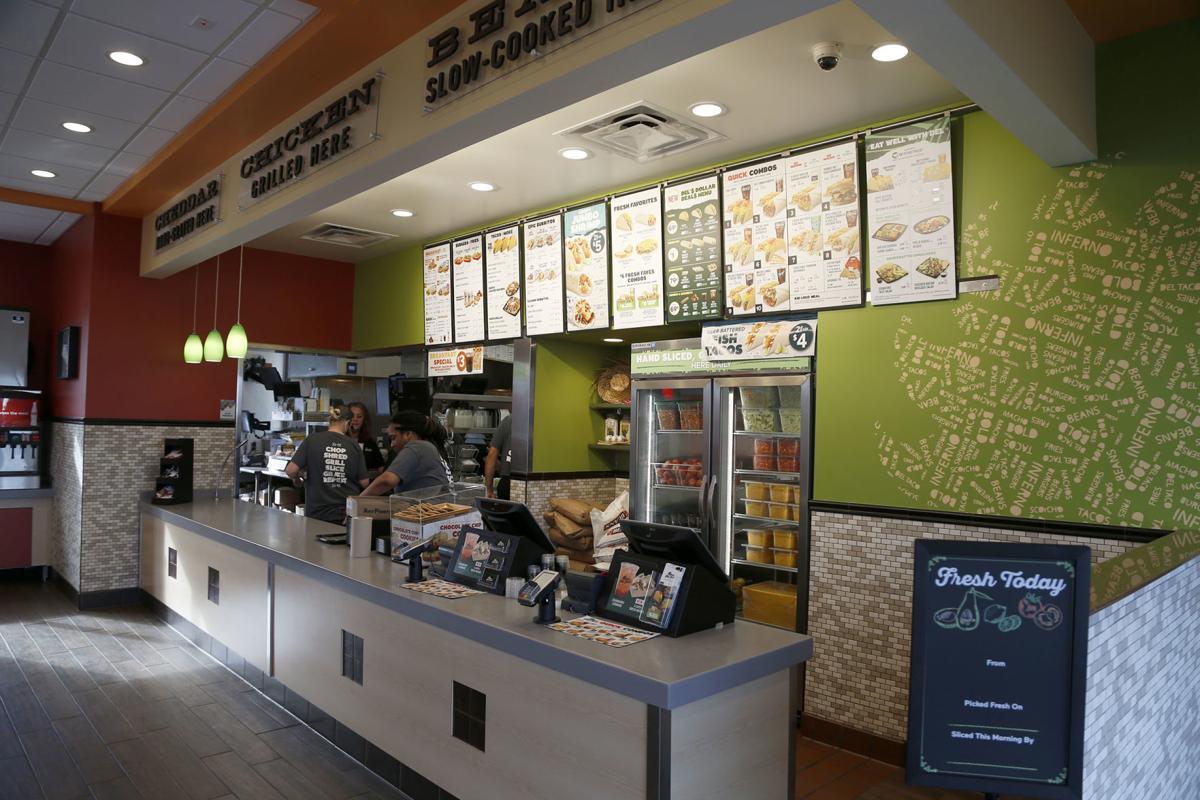 The new Del Taco is located on the northwest corner of 71st Street and Mingo Road. STEPHEN PINGRY/Tulsa World

As was the case with a number of restaurants, Del Taco didn’t have the best timing for making its entry into the Tulsa market.

It opened not long before the coronavirus pandemic forced restaurants to shut down temporarily. On top of that, construction at the intersection of 71st Street and Mingo Road continues today.

That said, the national Tex-Mex chain appears to be holding its own based on a recent visit.

Only a few customers were dining inside, but the order line for takeout was steady and the drive-through was particularly busy.

We had picked up a few items during our photo shoot and interview in early March and went back recently to see how things were going, so we ended up with a nice cross-section of dishes.

A couple of quick observations: Considering the prices, most of our items had a generous amount of seasoned ground beef, and I liked the cheeseburger, of all things.

We ordered the veggie Fresca Bowl ($5.39) with three thin slices of avocado, onion, tomato, seasoned black beans, romaine and iceberg lettuces and a slightly spicy sauce on a bed of cilantro lime rice. It showed up with chicken chunks, as well, but because we are not vegetarians, it wasn’t a big deal for us.

The rice, which showed up in a couple of our other choices, was moist and light on the cilantro.

The Del Taco tacos ($1.59) were large and meaty. We ordered one with beef and one with turkey, and frankly, I couldn’t tell much difference. A beer-battered fish taco ($2.69) was a little too fishy for me. Tacos come crispy or soft.

The cheeseburger ($1.89 regular, $3.99 double meat and cheese) with beef patties, American cheese, tomato slices, lettuce, diced onion and a special sauce on a grilled sesame bun was not large, but it had a pleasing flavor. Definitely worth the price.

The “epic” avocado and carne asada burrito ($6.69) was large and filling. It included beans, beef and three slices of avocado on a flour tortilla.

The carne asada burrito plato ($7.69) was about half the size of the epic burrito, but it was plenty paired with cilantro lime rice and refried beans. This burrito was topped with melted cheese.

We also got a side of chili cheese fries ($4.29), and it was pretty pedestrian. It had plenty of cheese but not much chili.

“We knew early on that we wanted our first location to be in the Woodland Hills Mall area due to the strength of the regional retail corridor, high traffic and strong surrounding residential density,” according to a statement from a corporate spokesperson.

“We really believe the site that was identified for our first Tulsa opening serves as a flagship location in the Tulsa market. Based on the positive response we have seen, we are optimistic that there will be more locations in the future.”