US economy teetering as pandemic inflicts damage; plus the virus numbers you need to know

Review: Coolgreens is cool new spot for healthful dining
Share this
{{featured_button_text}}
1 of 8 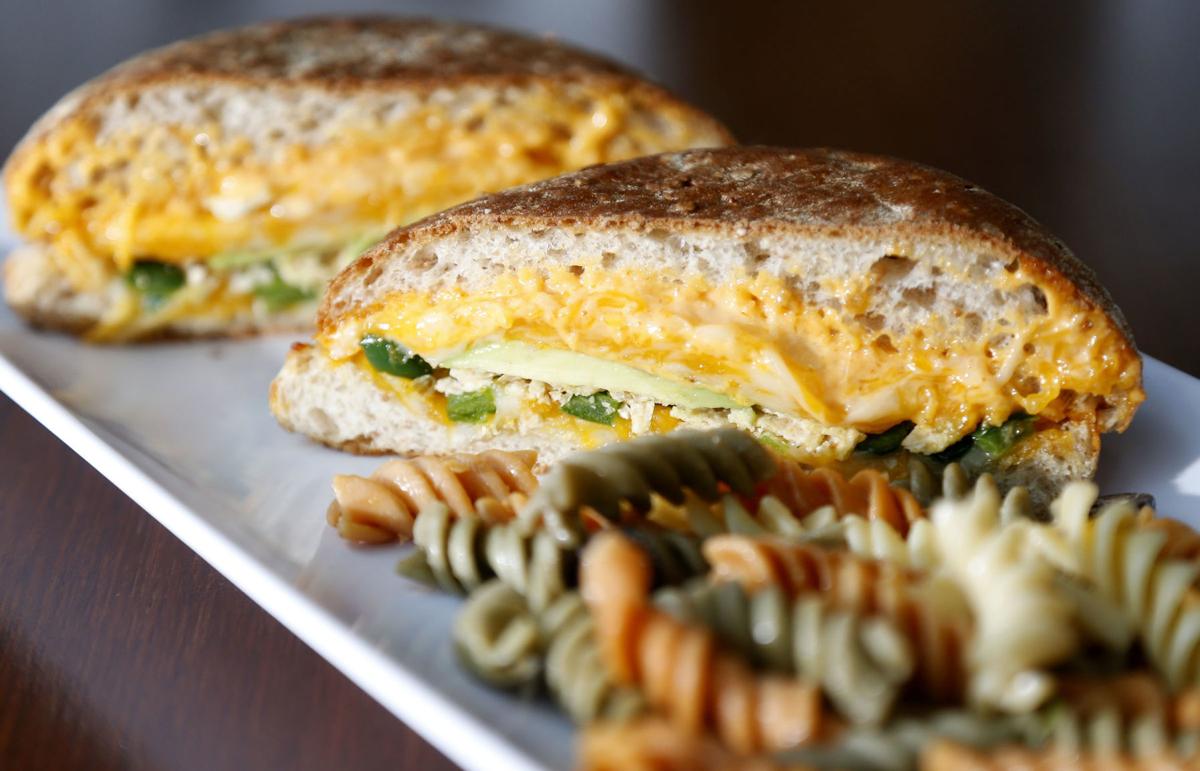 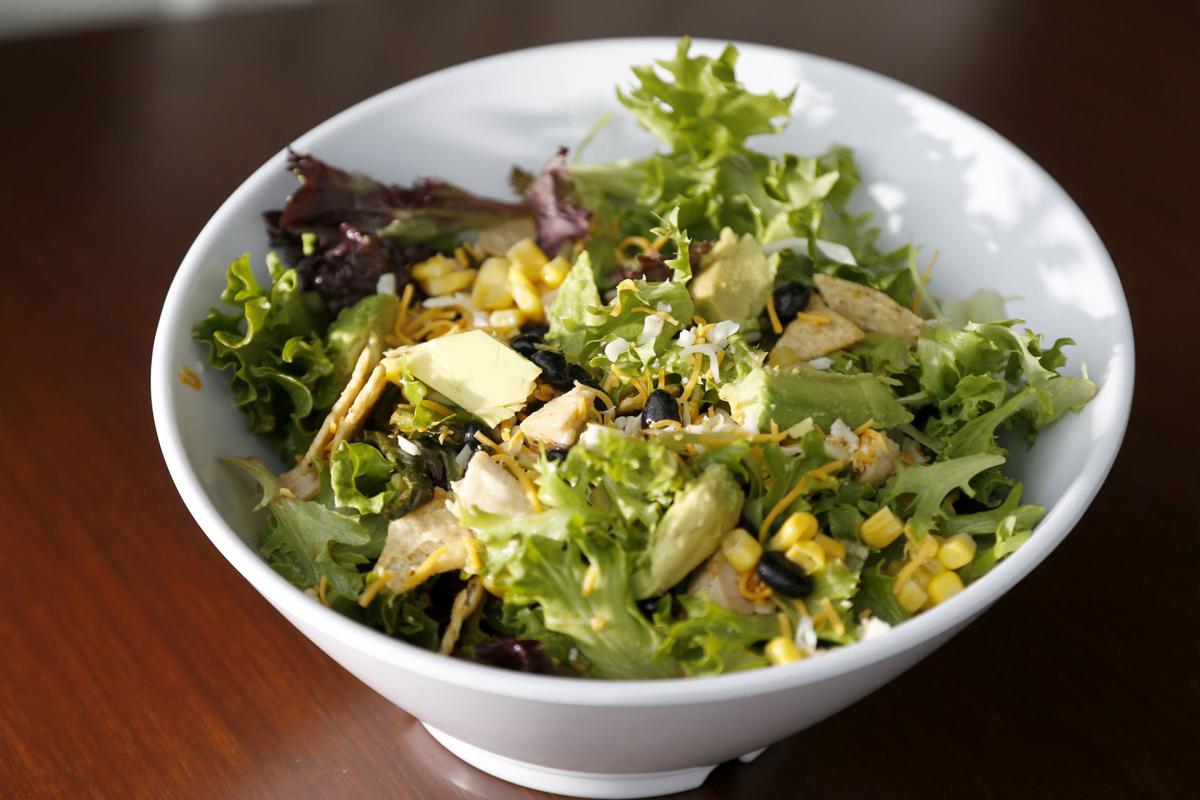 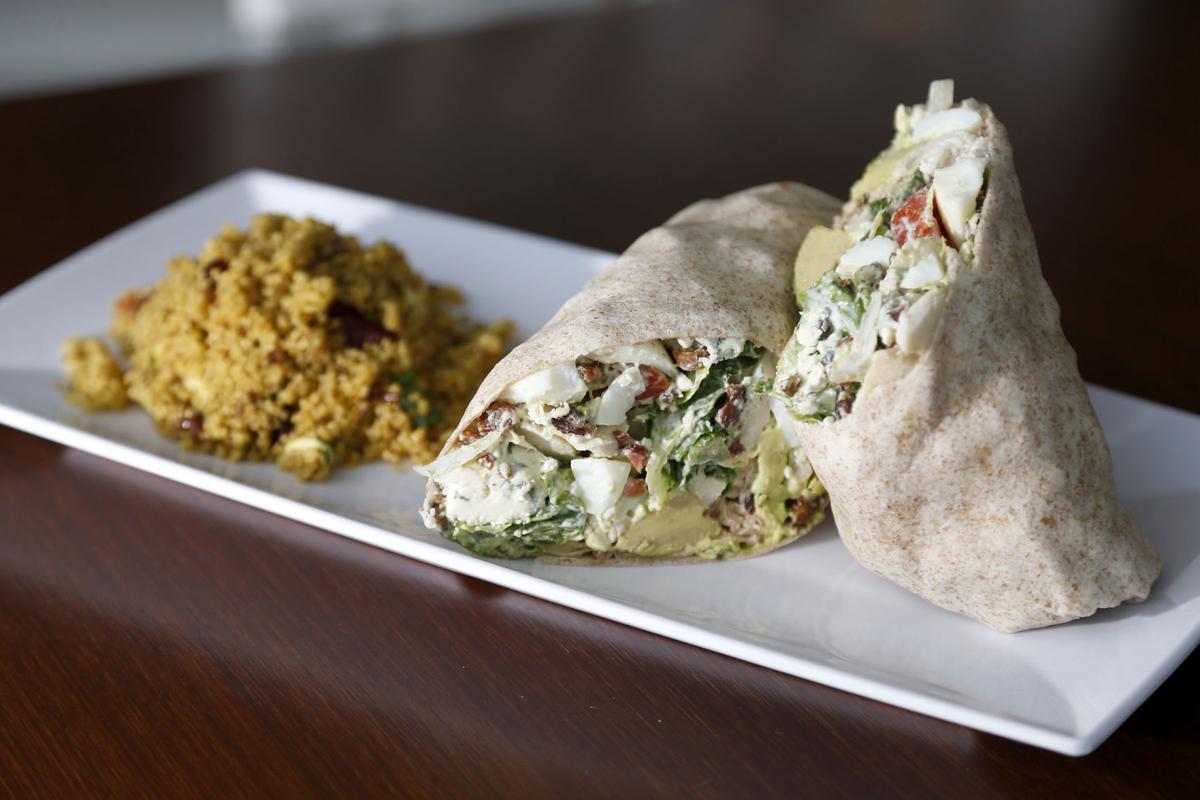 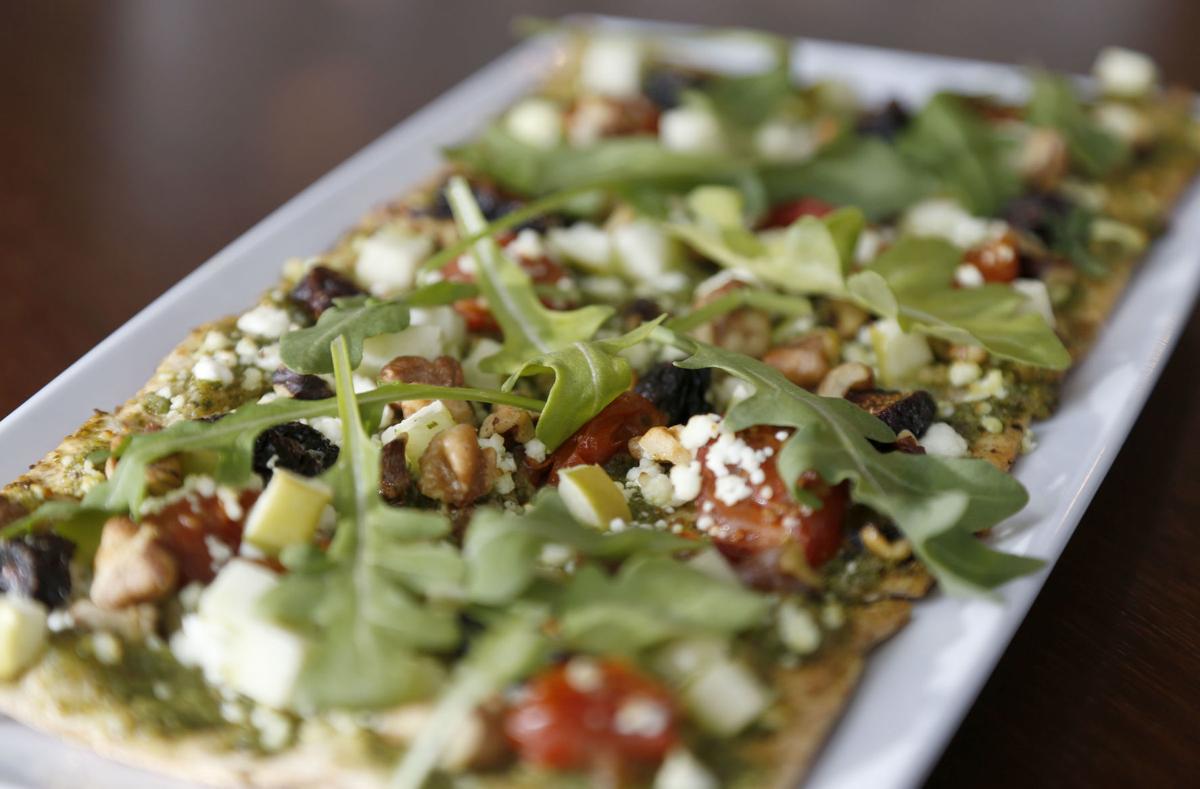 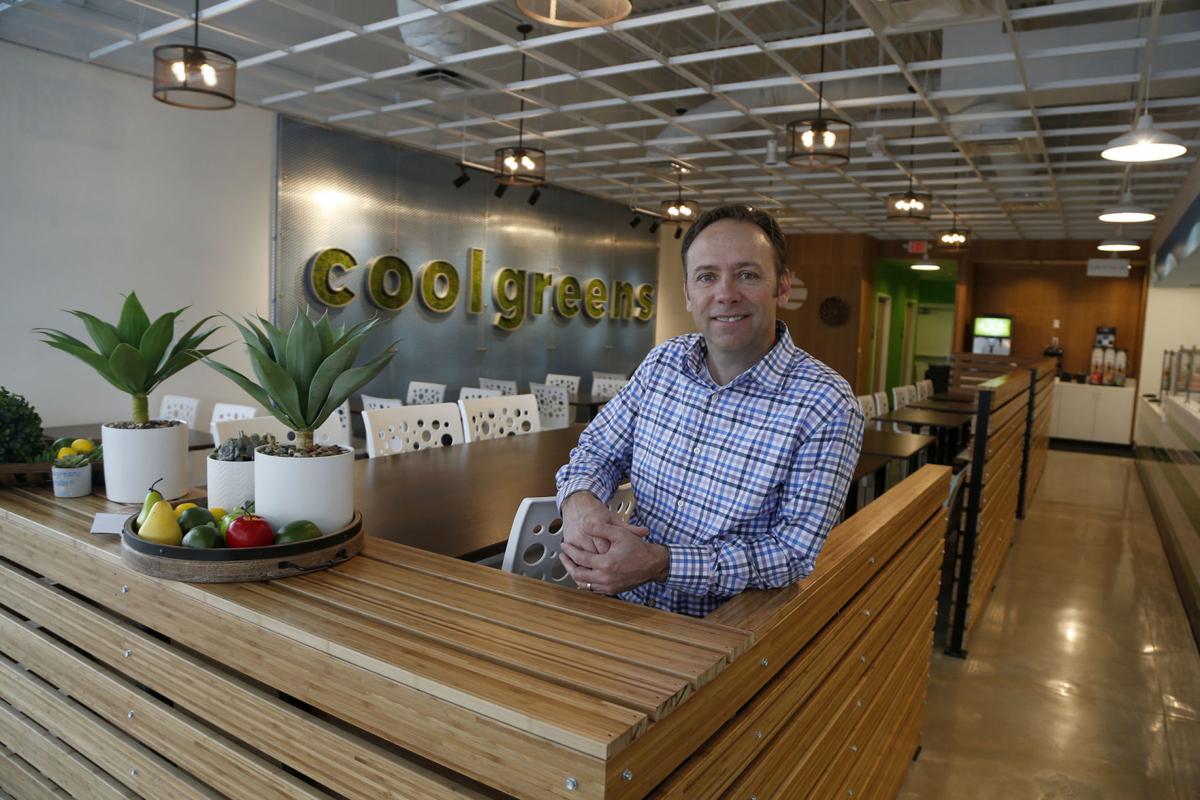 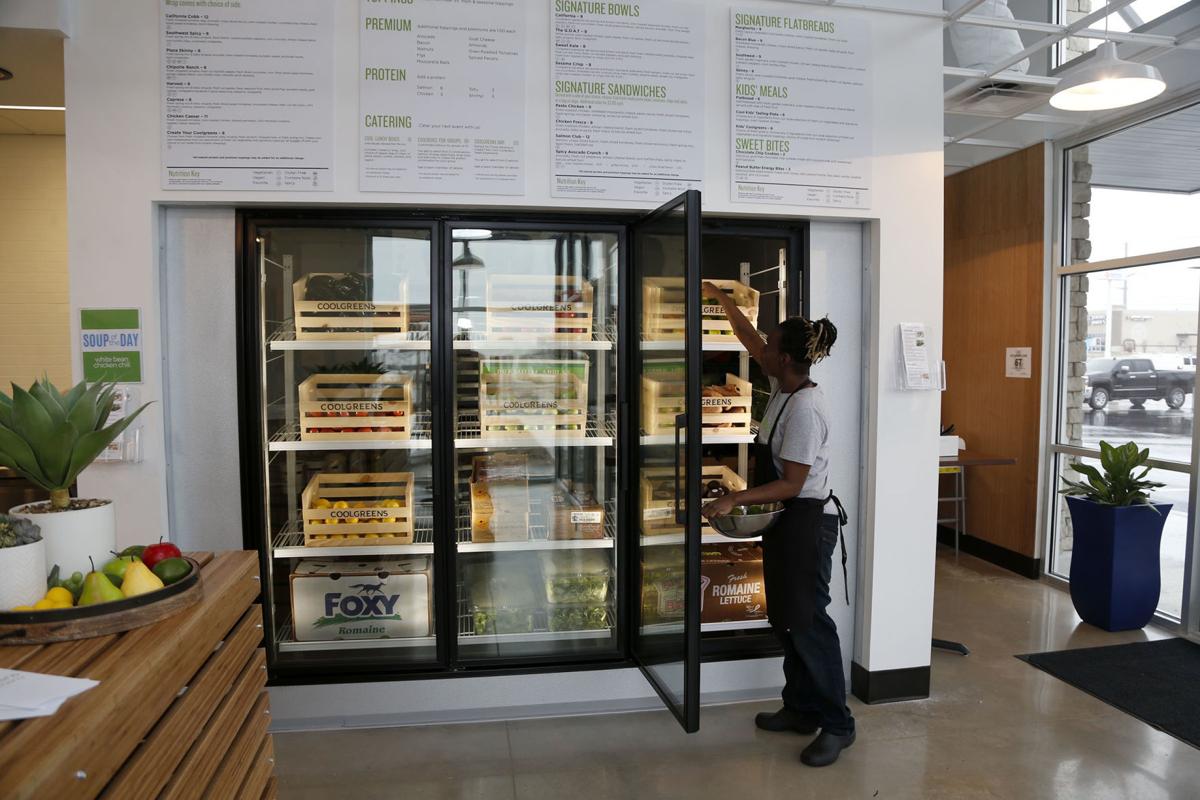 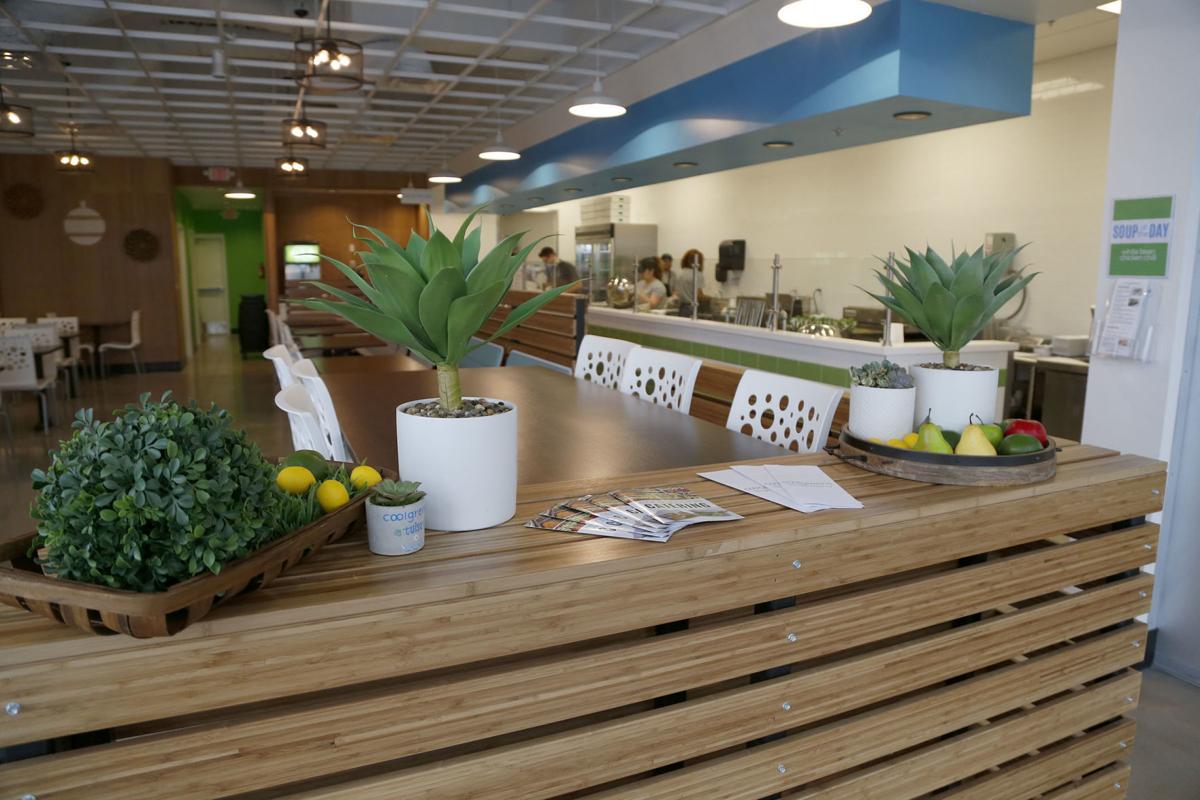 The Coolgreens dining room has a bright and airy feel with wood tables and white plastic chairs. STEPHEN PINGRY/Tulsa World 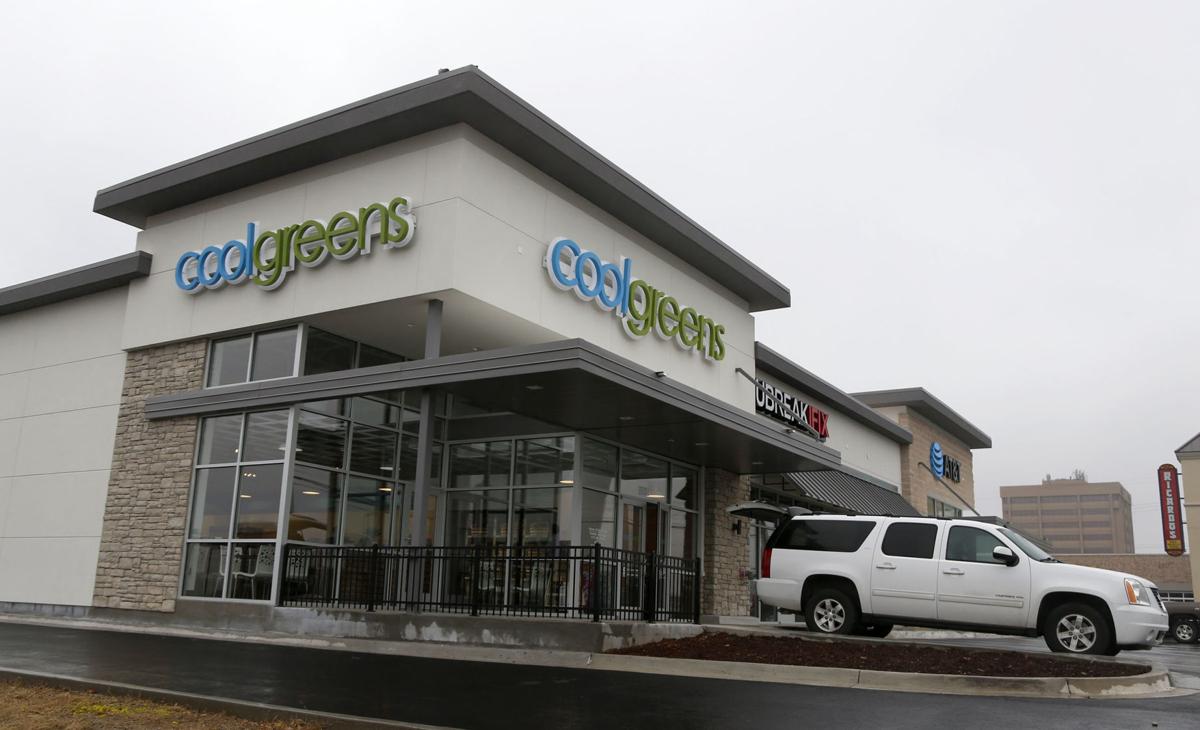 The new Coolgreens restaurant in located in a new building in space that was destroyed by the August 2017 tornado in Highland Plaza Shopping Center. STEPHEN PINGRY/Tulsa World

Chris Gates said he was reading the Tulsa World one Saturday morning and noticed that Coolgreens, an Oklahoma City-based health-food restaurant, was looking for franchisees.

“I thought it looked kind of cool,” Gates said. “It had been in business eight or nine years and had a good track record. I ended up being the company’s first franchisee. There are now three or four others around Dallas, Fort Worth and Boston.”

Gates said he had spent 25 years in software sales, and he and his wife, Susan, had been looking around for a new career.

“I got tired of living on airplanes,” Gates said. “I wanted to invest in something I knew, something with a blueprint, and Coolgreens seemed to be the perfect fit.”

Gates found a spot for his Coolgreens restaurant in a new building in space that was destroyed by the August 2017 tornado on 41st Street between Yale Avenue and Sheridan Road in Highland Plaza Shopping Center.

“We were lucky to get a space that faces 41st Street, so we have good visibility,” he said.

Diners may order a preset combination of ingredients for salads, wraps, flatbreads, quinoa bowls and sandwiches, or travel down an order line and build their own dishes from more than 35 ingredients.

We decided to try some of the signature dishes on a recent visit, including the chicken fresca sandwich ($9), sweet kale bowl with oven-roasted chicken ($11), Plaza Skinny salad ($8) and bacon blue flatbread ($9).

For good measure, we added a couple of bowls of the soup of the week — white bean chicken chili ($4 each). Adding the chili might have been the best decision we made. It was full of shredded chicken and tender white beans in a thick, slightly spicy broth.

Probably our next favorite was the chicken fresca sandwich. It included roasted chicken, sliced tomatoes, red onions, baby arugula, avocado, cheese and basil mayo on a terrific La Baccia wheat bun. The flavors blended nicely, and the bread was perfect.

I didn’t think to actually measure it, but the bacon blue flatbread was plenty for a full dinner. The crispy, rectangular bread was topped with apples, baby arugula, bacon, mozzarella cheese and a blue cheese dressing. The chopped apples gave the dish most of its flavor.

Children’s meals, which include a choice of a variety of ingredients, are $6 each.

“Parents seem to appreciate there is nothing fried, and the kids’ meals are healthy,” Gates said.

Almost all of the signature items come in at less than 400 calories, and the menu designates which dishes are vegan, vegetarian and gluten-free.

The Coolgreens dining room has a bright, sunny feel with wood tables and white plastic chairs. Patio seating is expected to be available soon.

Gates said he grew up in Enid and graduated from Oklahoma State University.

“After college, my wife and I left the state,” he said. “When the kids reached a certain age, we moved back to the Tulsa area in 2004, and we’ve been here since.”

He said he hopes to open three to four more Coolgreens restaurants in the Tulsa metro area.

Dine notes: Billy's on the Square in BOK Center opens for Winterfest

Billy’s on the Square in BOK to open for Winterfest

The Tulsa World will continue to update its list of restaurants that will be offering meal specials for Thanksgiving, whether it be dine-in meals or takeaway options.

What the Ale: Brews news, new products for the Oklahoma market

The Coolgreens dining room has a bright and airy feel with wood tables and white plastic chairs. STEPHEN PINGRY/Tulsa World

The new Coolgreens restaurant in located in a new building in space that was destroyed by the August 2017 tornado in Highland Plaza Shopping Center. STEPHEN PINGRY/Tulsa World