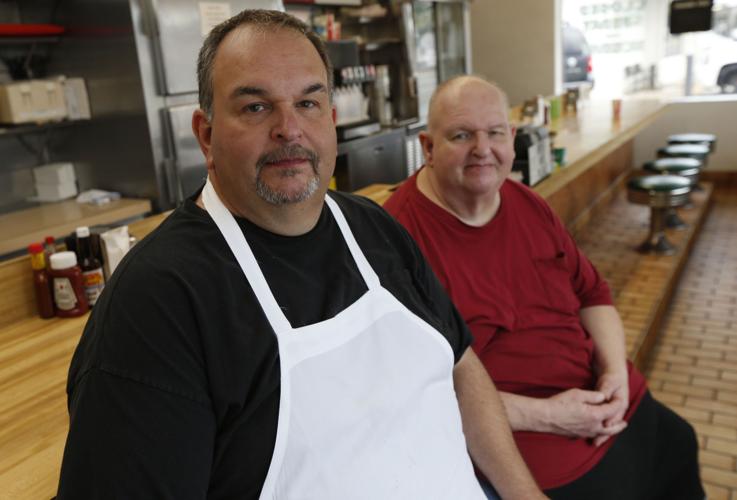 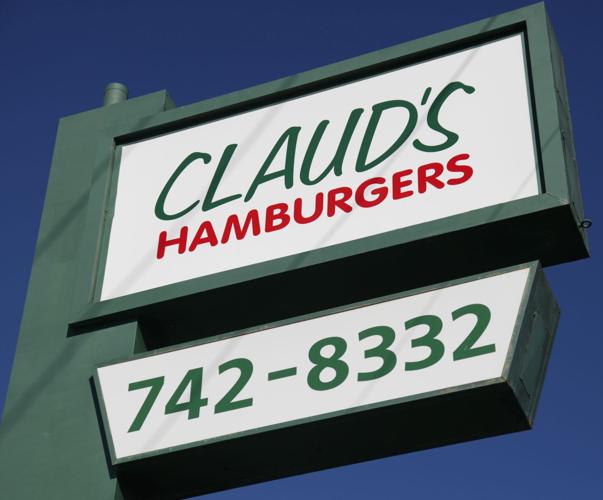 Claud’s Hamburgers, 3834 S. Peoria Ave., was a Tulsa landmark for decades. The restaurant has closed following the death of owner Robert Hobson.

The Claud’s Hamburgers stand on Brookside was a part of Robert Hobson’s life practically from the day he was born.

He was just 4 months old when his father, Claud Hobson, who started the business in 1954, relocated from the corner of Admiral Boulevard and Sheridan Road to its current location at 3834 S. Peoria Ave. in 1965.

Hobson started working at the family business at age 14, and in 2014 ended up taking full ownership of Claud’s when his brother Cliff had to retire because of health reasons.

In an interview with the Tulsa World at the time of his taking over the business, Hobson was asked about his plans for the future.

“I just got it,” Robert said with a smile. “I’m in no hurry to think about the future.”

Services will be held at 1 p.m. Thursday, Oct. 20, at the Tulsa Hills Church of the Nazarene. Interment will follow at Memorial Park Cemetery. Leonard Marker Funeral Home in Bixby is handling the arrangements.

Hobson’s wife, Keri, said the family has made the decision to close the restaurant permanently.

“It was really a tough decision,” Keri Hobson said. “We discussed with the family, and with the employees, because so many of them have worked at Claud’s for so long we think of them as family.

“Everyone had strong opinions,” she said. “But in the end, we all realized that we simply couldn’t go on without Robert. He truly was the heart and soul of the place. He once said he thought that the restaurant would probably die with him.”

Keri Hobson said there was talk about reopening briefly for “one last hurrah” for fans to get one last burger, but the family decided the logistics — especially as Claud’s can only seat 14 customers at a time — would be too much to handle.

“As much as we would love to keep it going, this is probably the best decision for the family,” Keri Hobson said.

Robert Hobson was born April 7, 1965, in Tulsa and was the youngest of Claud and Wilma Hobson’s six children. He attended Mannford High School, and with the exception of a stint running his own restaurant in Gunnison, Colorado, worked at the family business.

Hobson was a member of the Tulsa Hills Church of the Nazarene, where he served on the board and sang with the church’s praise team.

He was preceded in death by his parents, brother Clifton and sister Nancy Hobson.

Reba's Place is a celebrity-branded restaurant, live music venue and retail space in the city's downtown.

Drummond told the Tulsa World about her plans for the restaurant, bakery and shop and when they will be revealed.

Lassalle's teams up with Gambill's Pastaria for week of specials

In other restaurant news, Dracula Sandwich has closed. But find out here where you might find your favorite Dracula sandwich.

Wondered what that construction was at Utica Square? Here's the answer. And find out how to get Dunkin' coffee free for a year.

Stop and try these hidden gem restaurants in Tulsa

Claud’s Hamburgers, 3834 S. Peoria Ave., was a Tulsa landmark for decades. The restaurant has closed following the death of owner Robert Hobson.