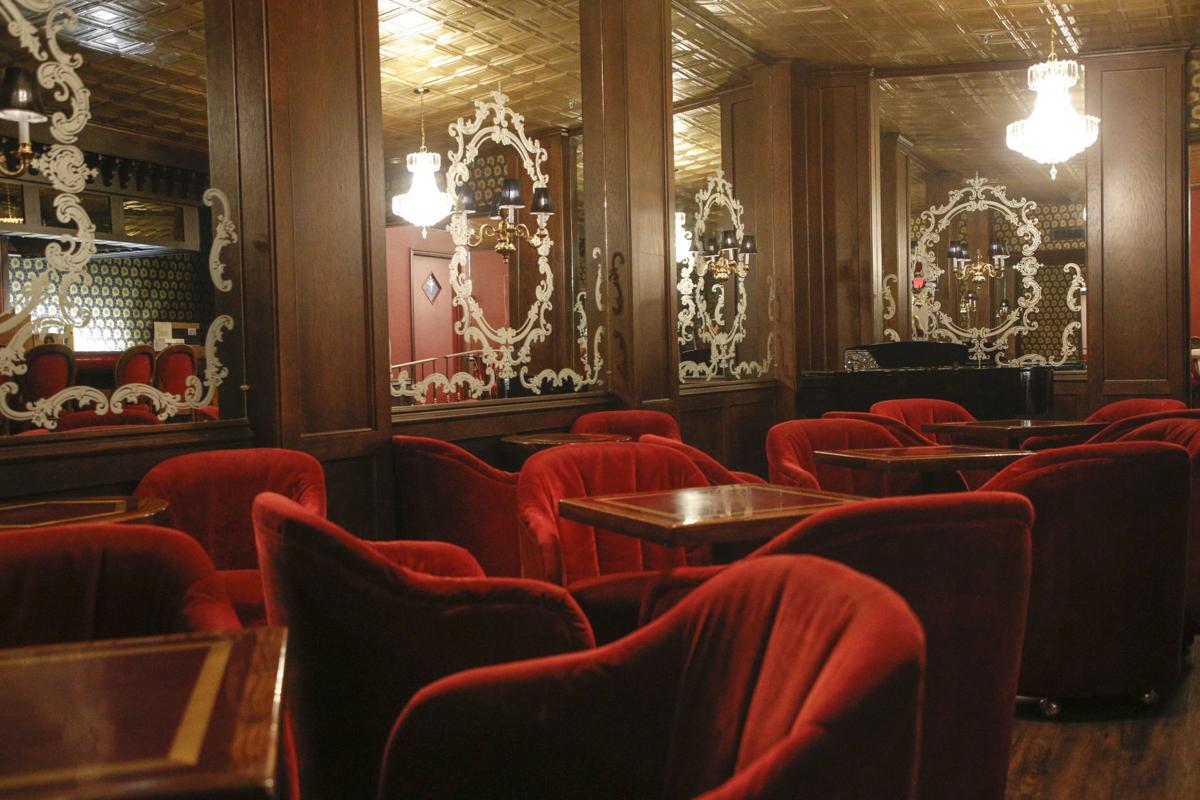 The interior of Celebrity Restaurant after its 2019 renovation. The owners announced Monday that the restaurant will close temporarily after this weekend’s service. 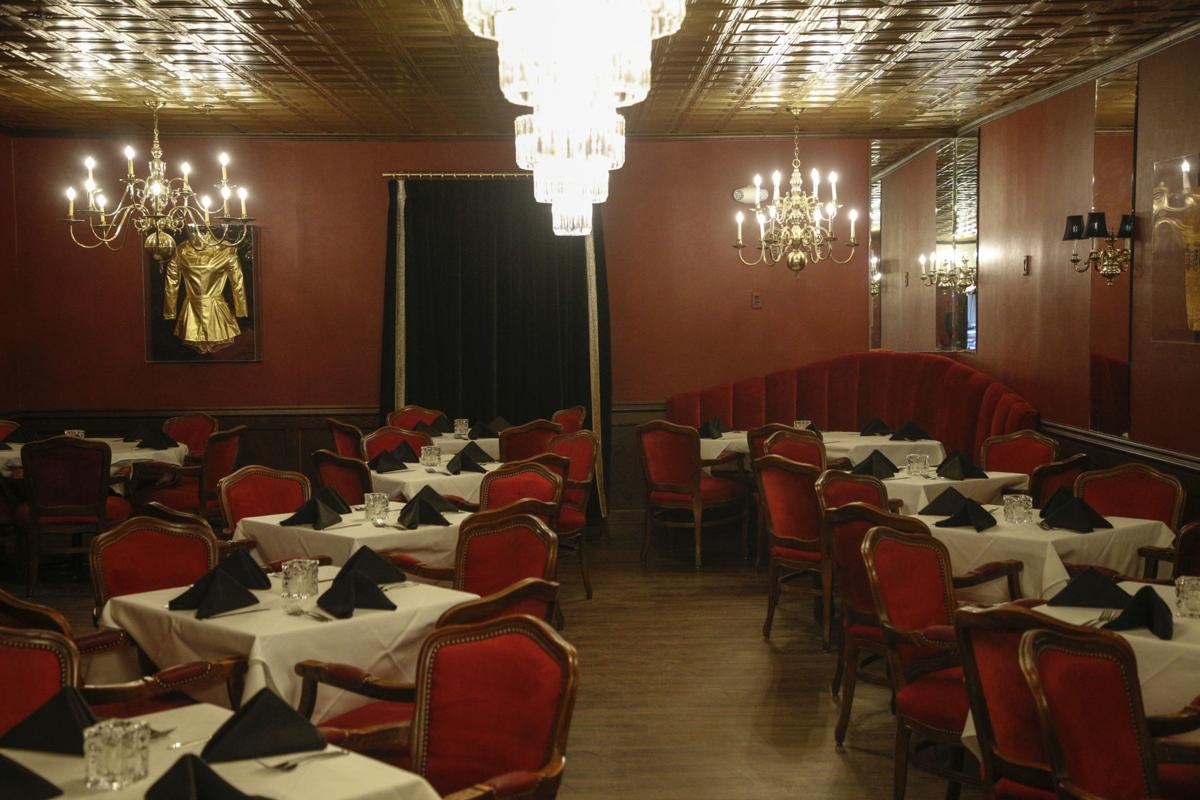 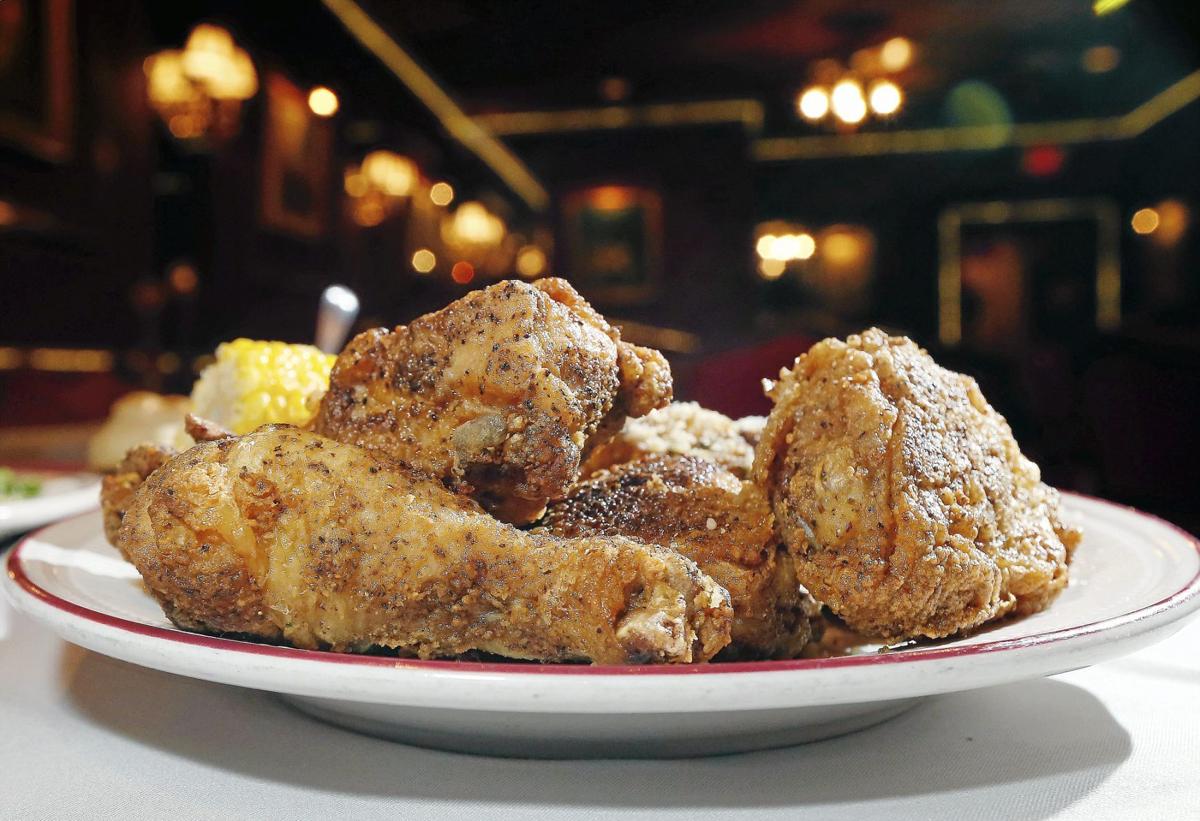 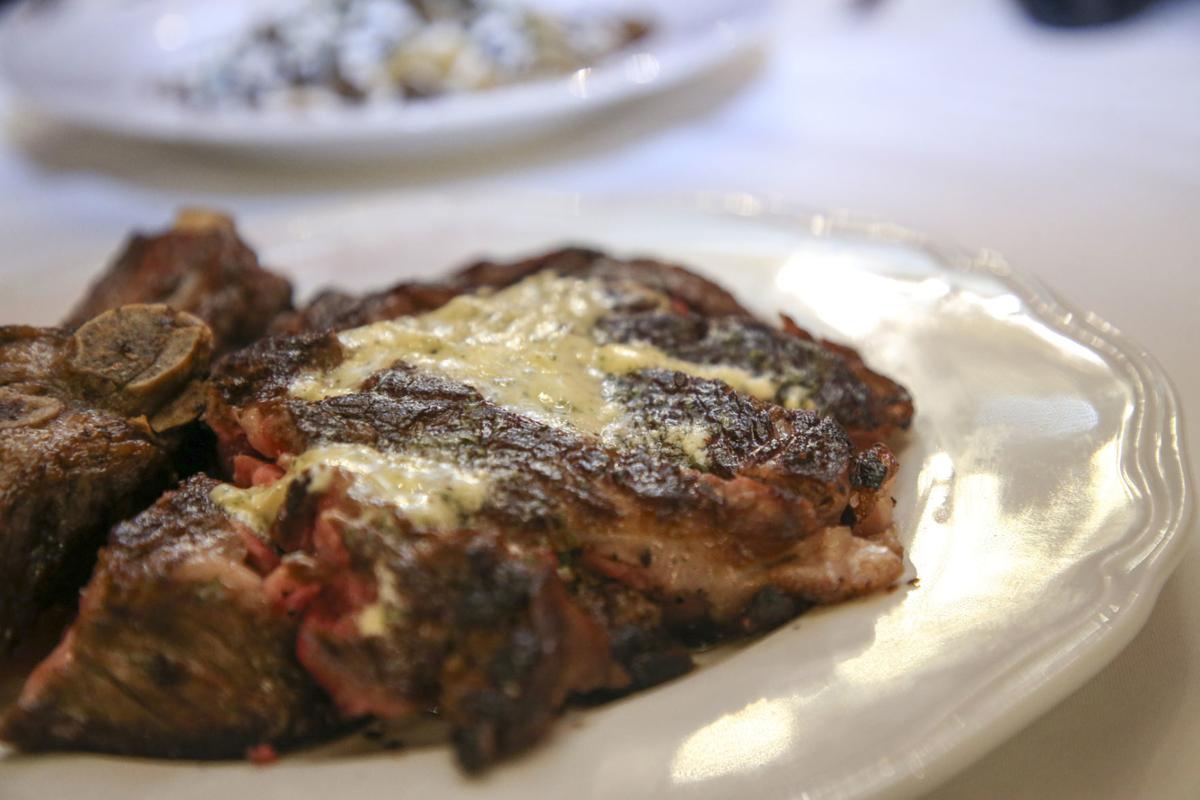 The 49-ounce bone-in rib-eye for two is among the steak choices at Celebrity Restaurant.

Celebrity Restaurant, a landmark of the Tulsa restaurant scene for nearly 60 years, will close after the end of service this Saturday, July 17.

The announcement was made Monday afternoon on the restaurant's Facebook page by its owners, the Three Sirens Restaurant Group, which purchased and renovated the restaurant at 3109 S. Yale Ave., in 2019. Three Sirens also operate Bird & Bottle, and the Bramble restaurants in the Tulsa area.

The primary reason for shuttering the restaurant was difficulties in staffing, the post said.

"As many of you know the effects of an industry shutdown last year permanently closed many restaurants throughout the nation," the post reads. "Those who were able to or chose to reopen, did so, with limited capacity, heavy mandates and asked many who’s lives were ... traumatically altered, to come back and work under duress.

"For those who did so with us, we are so grateful," the post continues. "Most of the staff could not return for health and safety reasons and those who did, did so with full hearts and effort, though skeletal in numbers. They sold fine wine through a mask, routed their way around (Plexiglas) separators and gave it their all during the holiday season that was so different for those who wanted to continue tradition with their families and friends."

The owners write that, "We have found ourselves unable to staff this particular restaurant....So for now, for the summer season at least, and until we can see a growth in the work force of this particular industry, we will be closing the doors after this weekend, hoping to reopen in the fall for the holiday season when we so enjoy seeing you."

The restaurant was founded in 1963 by Mike Samara as Celebrity Club, who ran it until his death in 2018. It became known for its lush decor, dishes such as fried chicken and a Caesar salad prepared tableside, as well as for its "private club" designation, which allowed it to skirt Oklahoma's strict liquor laws. When liquor by the drink became legal in Oklahoma, Samara obtained the first liquor license in the state.

Is it still the same? See inside the renovated Celebrity Restaurant

Five years after Dunkin' made its first long-heralded re-entry into the area with a Broken Arrow store, a new location of the popular doughnuts-and-coffee shop is now open in midtown.

The new Albert G's will take over a space that once housed a Logan's Roadhouse.

The restaurant's website states that is will be "a fast-casual fusion of BBQ, Tex-Mex, and Southwestern flavors," with staples such as tortillas, chips, salsas, and sauces all made in-house.

The new restaurant is the latest endeavor by Tulsa restaurateur Amelia Eesley.

The new space is projected to be open by September.

The new location is operated by George, Richard and Anthony Martinez, who opened their first Russo's Coal-Fired Kitchen at 8941 S. Yale Ave., in 2013.

The interior of Celebrity Restaurant after its 2019 renovation. The owners announced Monday that the restaurant will close temporarily after this weekend’s service.

The 49-ounce bone-in rib-eye for two is among the steak choices at Celebrity Restaurant.