Five to Find: Places to get a taste of the world
Share this
Return to homepage × 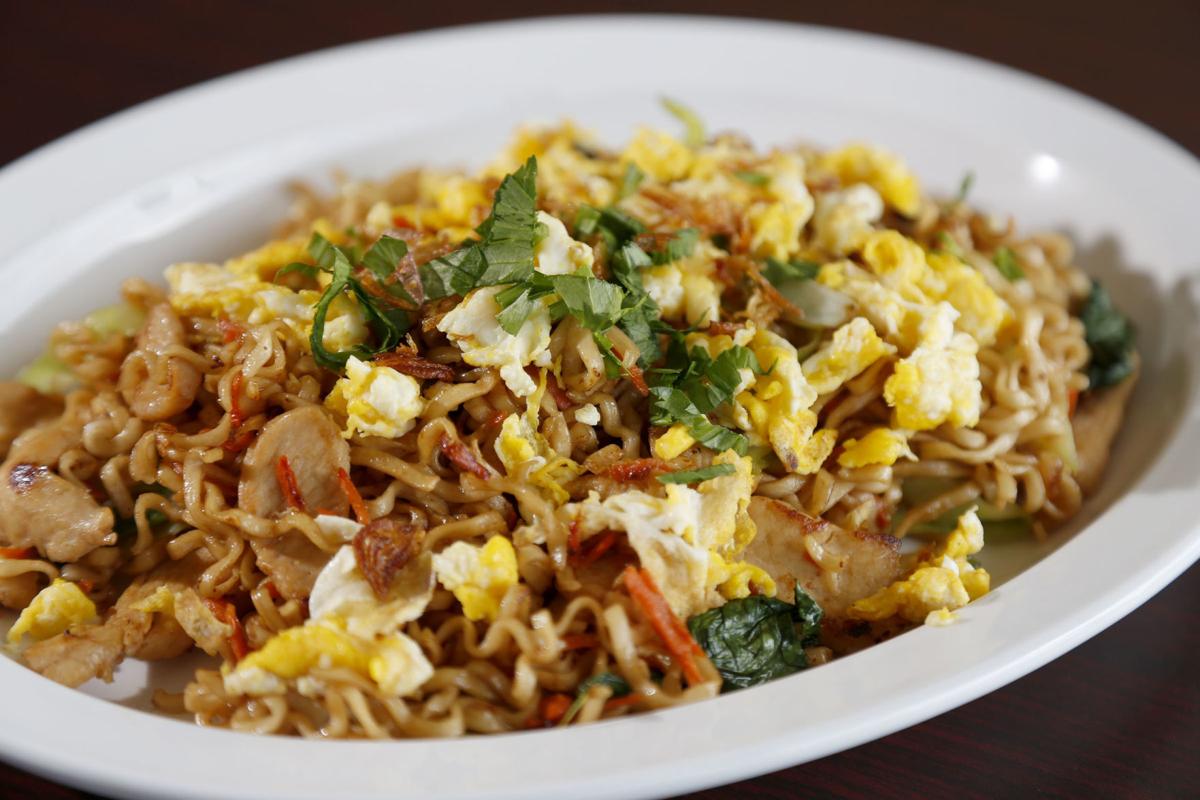 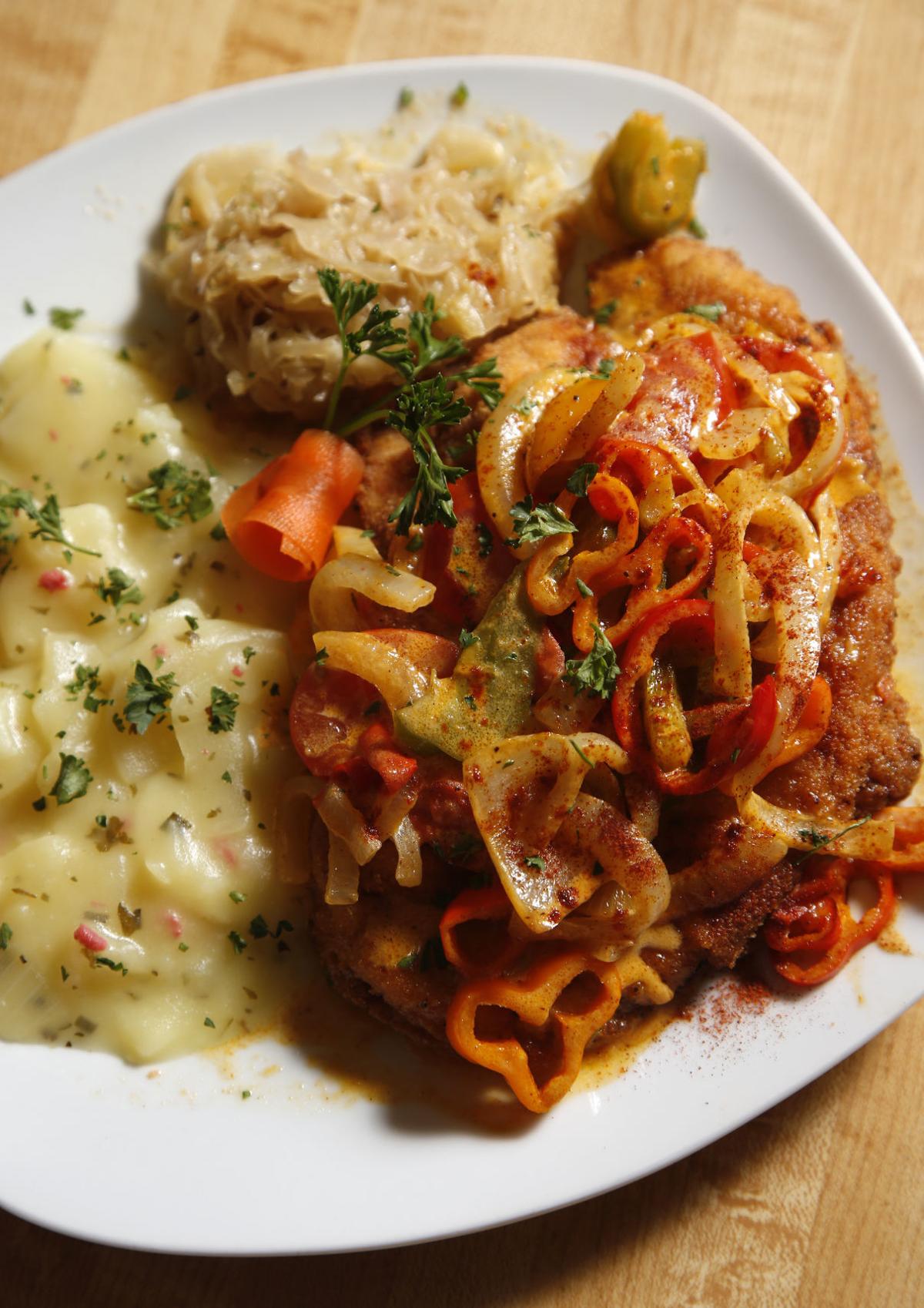 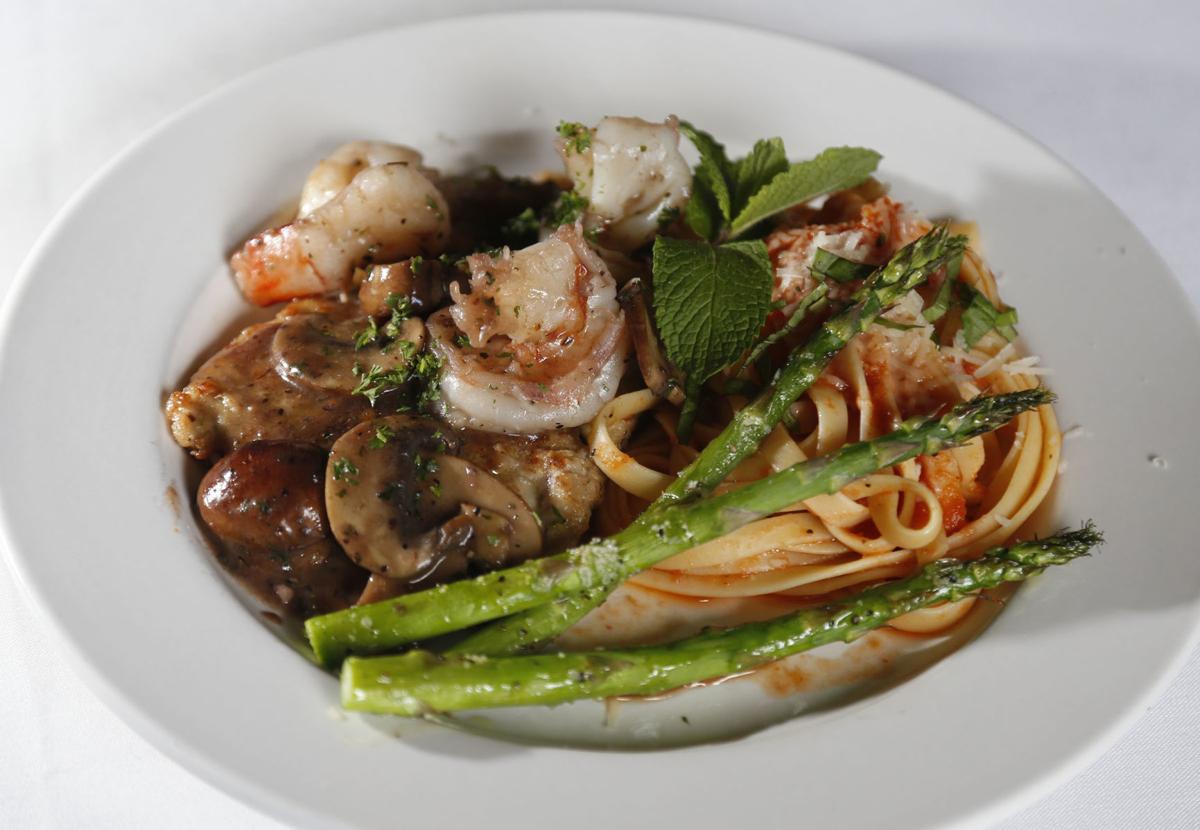 Veal scaloppini is served with shrimp and veggies at Little Venice Restaurant in Sand Springs. 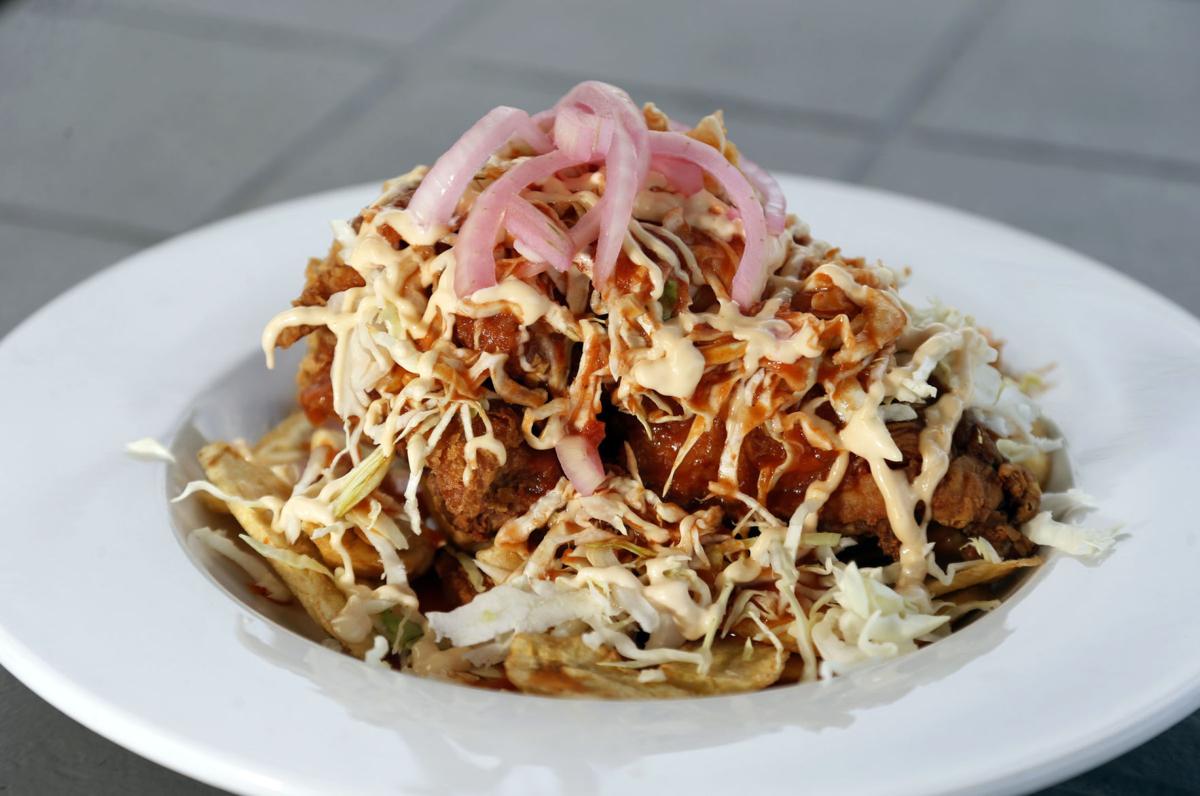 Pechuga at Sin Fronteras features a fried chicken breast topped with shredded cabbage, a red sauce and a white sauce, served with plantains or tajadas. 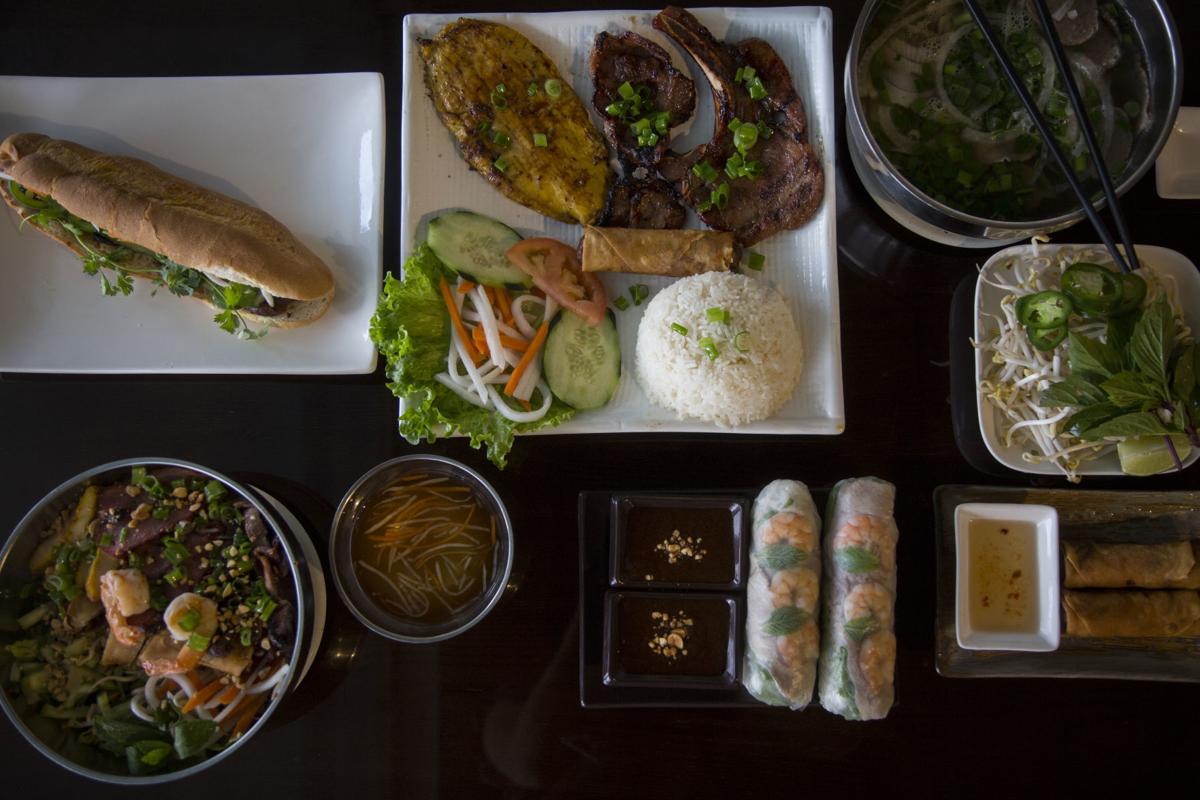 Noodle bowls, rice platters and pho (soup) are among the outstanding choices at Pho Nhi.

After months of living one’s life almost continually in front of some sort of electronic screen, the desire to get out and see the world can be almost overwhelming.

However, travel in these trying times is problematic at best, as the worldwide coronavirus pandemic has caused many countries to close their borders, especially to American visitors.

Also, many people are concerned enough about their health that they would prefer not to stray too far from home base.

But it’s still possible to remain within the boundaries of Tulsa County and experience at least a taste of the wider world, thanks to the many restaurants featuring international cuisines.

Here are five options that will let homebound Tulsans experience a taste of the world. These restaurants offer dine-in and takeaway service.

Within this relatively small establishment is a wealth of flavors from Central America, with an emphasis on authentic Honduran cuisine. Try the papusas, stuffed with refried beans, pork and cheese; the rich seafood soup called marinera; or the pechuga, a fried chicken breast topped with two sauces, shredded cabbage and pickled onions.

A relative newcomer to the Tulsa restaurant scene, Rendang & Co. features the unique cuisine of Indonesia, which encompasses vegetarian and gluten-free dishes, and spice levels that range from mild to fiery. Try the namesake beef Rendang, chunks of beef slow-cooked in coconut milk and seasonings until tender, or bakmi goreng, noodles stir-fried with vegetables, eggs and a choice of protein.

Pho Nhi serves up a large assortment of Vietnamese dishes, from banh mi sandwiches to the noodle salad known as bun cha gio, from plate dinners with rice and vegetables, to its signature pho, the savory soup that is the national dish of Vietnam. Augment it with a choice of proteins, from flank steak and meatballs to tripe and tendon, although personally, the grilled pork is a favorite.

Margaret’s has been serving German and Bavarian specialties for 30 years, from hot and cold sandwiches to a variety of authentic sausages and schnitzel dishes. The restaurant also offers a number of imported German beers to accompany one’s meal, and desserts include a light and delicious homemade apple strudel.

As the name indicates, Little Venice specializes in the cuisine of northern Italy, and the menu changes weekly depending on the season and the creativity of the chefs. Familiar dishes, such as lasagna and osso bucco, can be found regularly on the menu, along with beef, pork, lamb, duck and fresh fish preparations.

The four-year-old eatery also is participating in the current Weekends on Main promotion.

The westside shopping center is filling up with new eateries, other businesses.

Get your Greek goodies at new Greek Street Drive-Thru

The drive-through event replaces the annual Tulsa Greek Festival, whose 60th anniversary has been postponed until 2021.

The westside shopping center is filling up with new eateries, other businesses.

Veal scaloppini is served with shrimp and veggies at Little Venice Restaurant in Sand Springs.

Pechuga at Sin Fronteras features a fried chicken breast topped with shredded cabbage, a red sauce and a white sauce, served with plantains or tajadas.

Noodle bowls, rice platters and pho (soup) are among the outstanding choices at Pho Nhi.