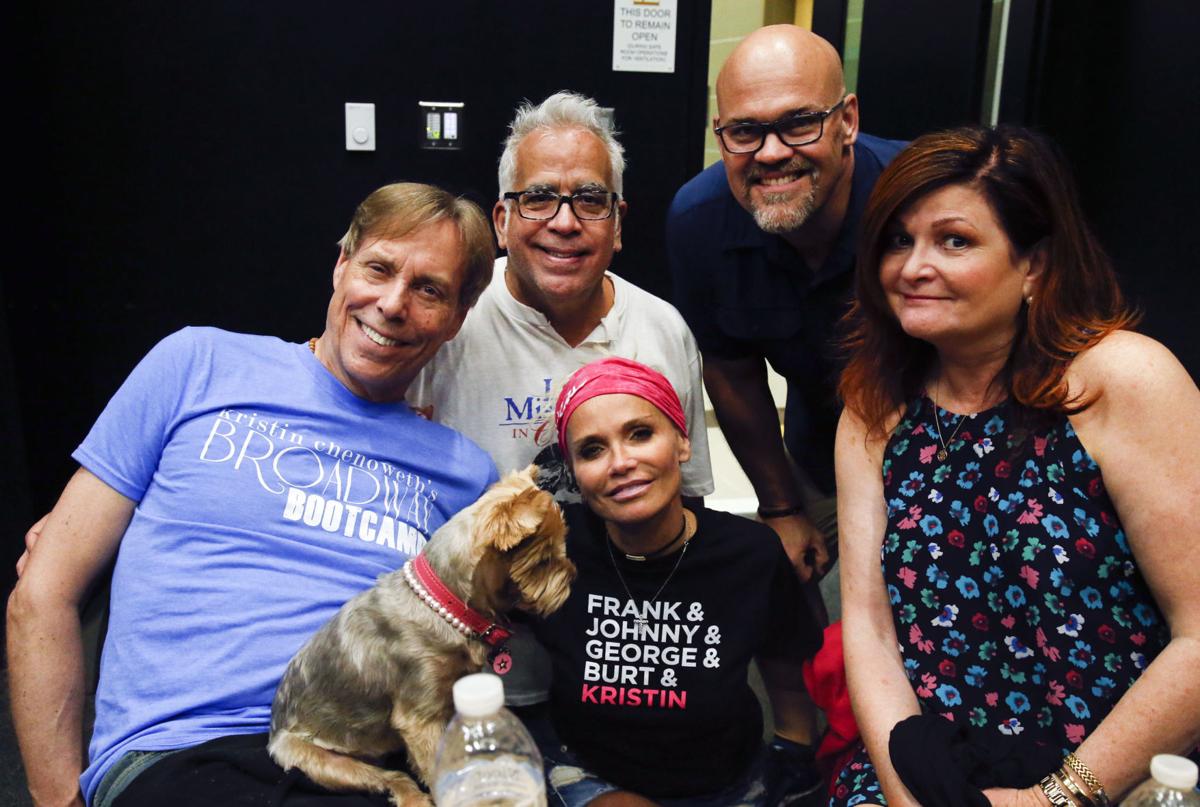 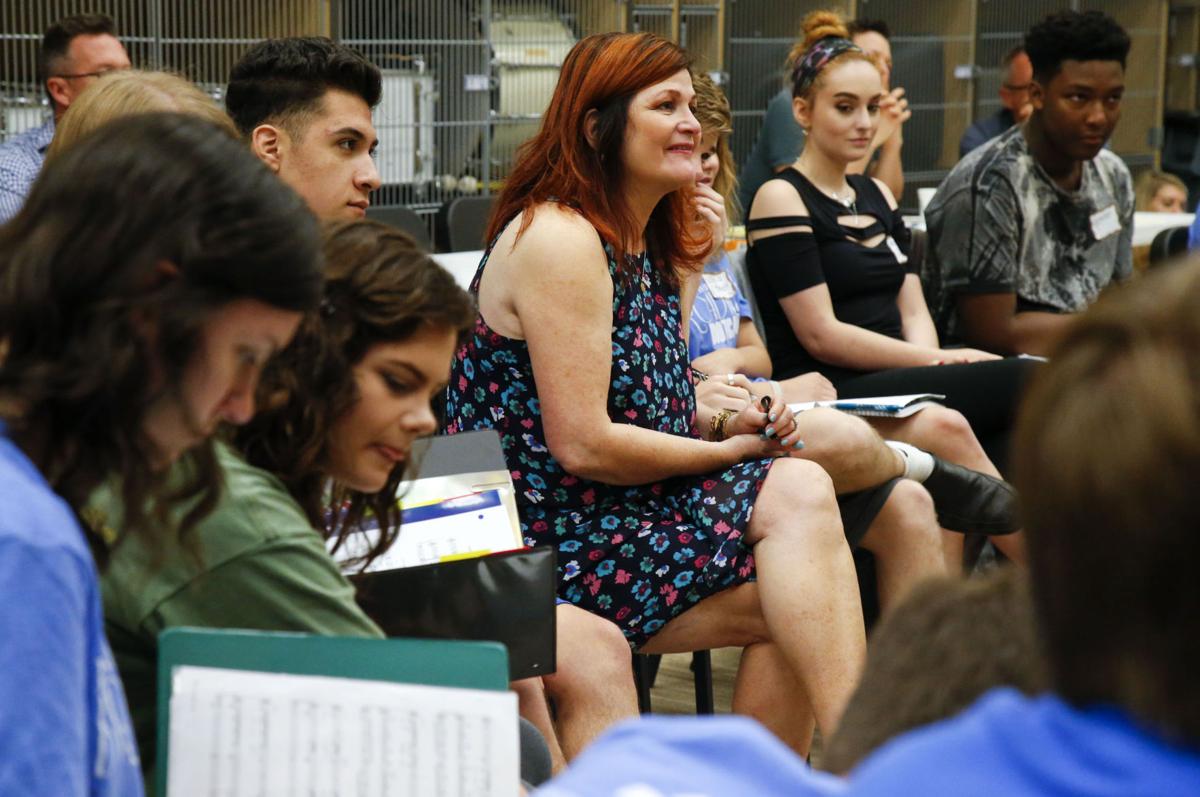 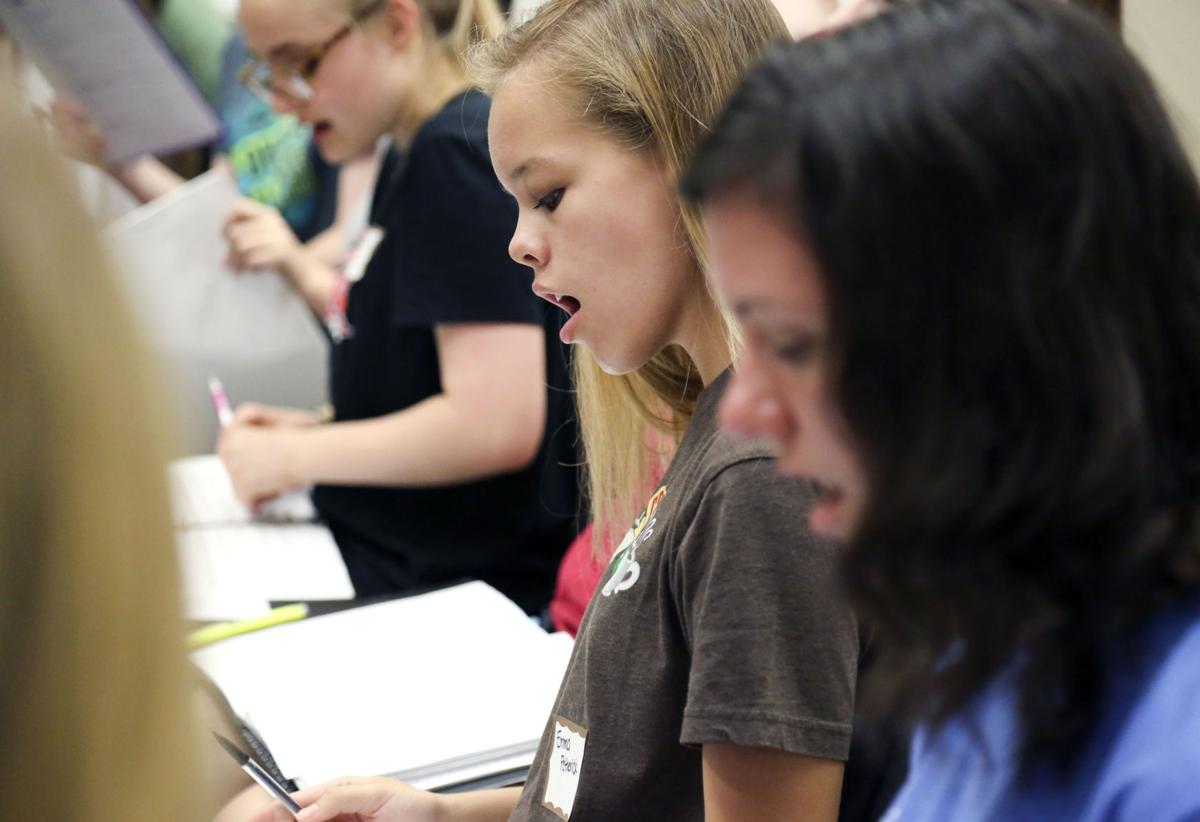 Oklahoma students currently in grades 8 through 11 have until Feb. 16 to audition for the fourth annual Kristin Chenoweth Broadway Boot Camp, which will be held June 10-16 at the Broken Arrow PAC.

To audition, students must submit a video of a musical theater piece and a dramatic monologue, each no more than 1 minute in length. The video must be accompanied by a performance resume, headshot and audition application, which can be downloaded from the Broken Arrow PAC’s website, brokenarrowpac.com.

Cost for the boot camp is $300, and a limited number of spaces are available.

The camp will provide instruction in all aspects of musical theater by a faculty made up of Broadway professionals, including Chenoweth herself. Last year’s camp featured such Broadway stars as Faith Prince, Baayork Lee and Lara Teeter, among others.

“Ms. Chenoweth has a heart for arts in education, as cemented with the formation of the Kristin Chenoweth Arts & Education Fund,” said Mark Frie, ArtsOK board president. “For this camp, she is creating a unique opportunity for many high school students to further their creative arts aspirations by putting a new twist to its format.”

“I am so excited to partner with the Broken Arrow Performing Arts Center and ArtsOK; The Regional Arts Alliance of Broken Arrow to help raise awareness for the arts in the city I call home,” Chenoweth said. “Giving back to the community is a privilege and I feel most fortunate to be able to support educational and artistic opportunities in Broken Arrow.”

Two lucky students from the boot camp will be chosen to attend the Oklahoma City University High School Musical Theatre Camp in July for three weeks with all tuition waived.

Williams was accompanied by his wife, Tina Mahina Williams, who is from Tulsa and played a biker girl in the shot-in-Tulsa film "Rumble Fish."

A 1952 Mickey Mantle rookie card sold for $5.2 million, setting a record for highest price ever paid for a baseball card.

Raise your glass -- 'The Drunkard' returns to the Spotlight

"The Drunkard" has become the longest continuously running theatrical production in the United States, and second only to Agatha Christie's "The Mousetrap," which began its run almost one year to the day before the first show of "The Drunkard."

Front-row seat: Pawhuska braces for filming of 'Killers of the Flower Moon'

David Grann's book "Killers of the Flower Moon" attracted visitors to Pawhuska. The stream of visitors is expected to continue with the making of a Martin Scorsese film. Meanwhile, at least one Pawhuska resident can watch the action from his front porch.

Hank Azaria, who voiced Apu on 'The Simpsons', apologizes for playing character

"I apologize for my part in creating that and participating in that," Azaria said. "Part of me feels like I need to go to every single Indian person in this country and personally apologize."