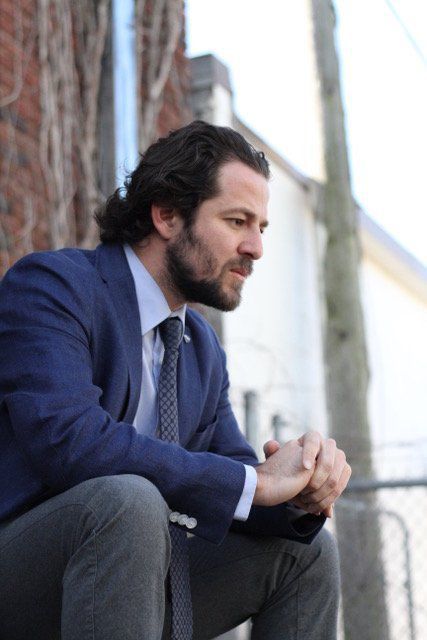 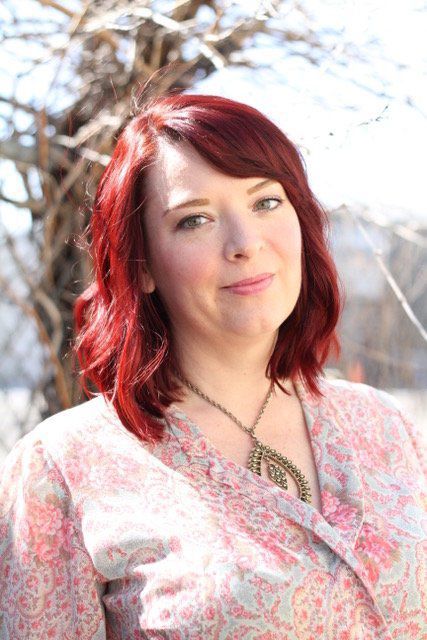 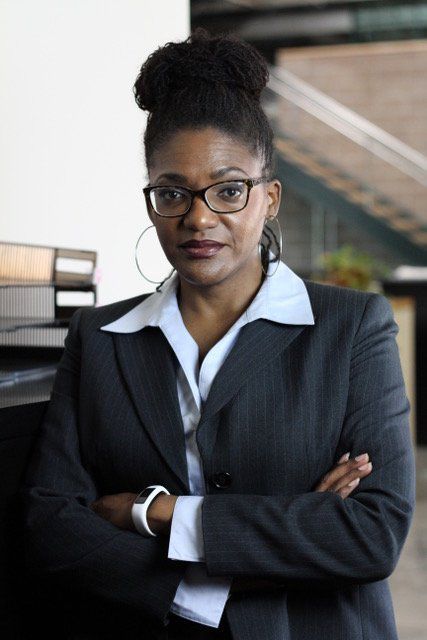 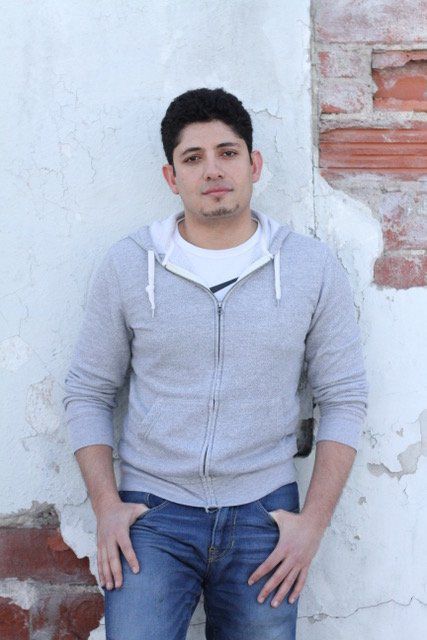 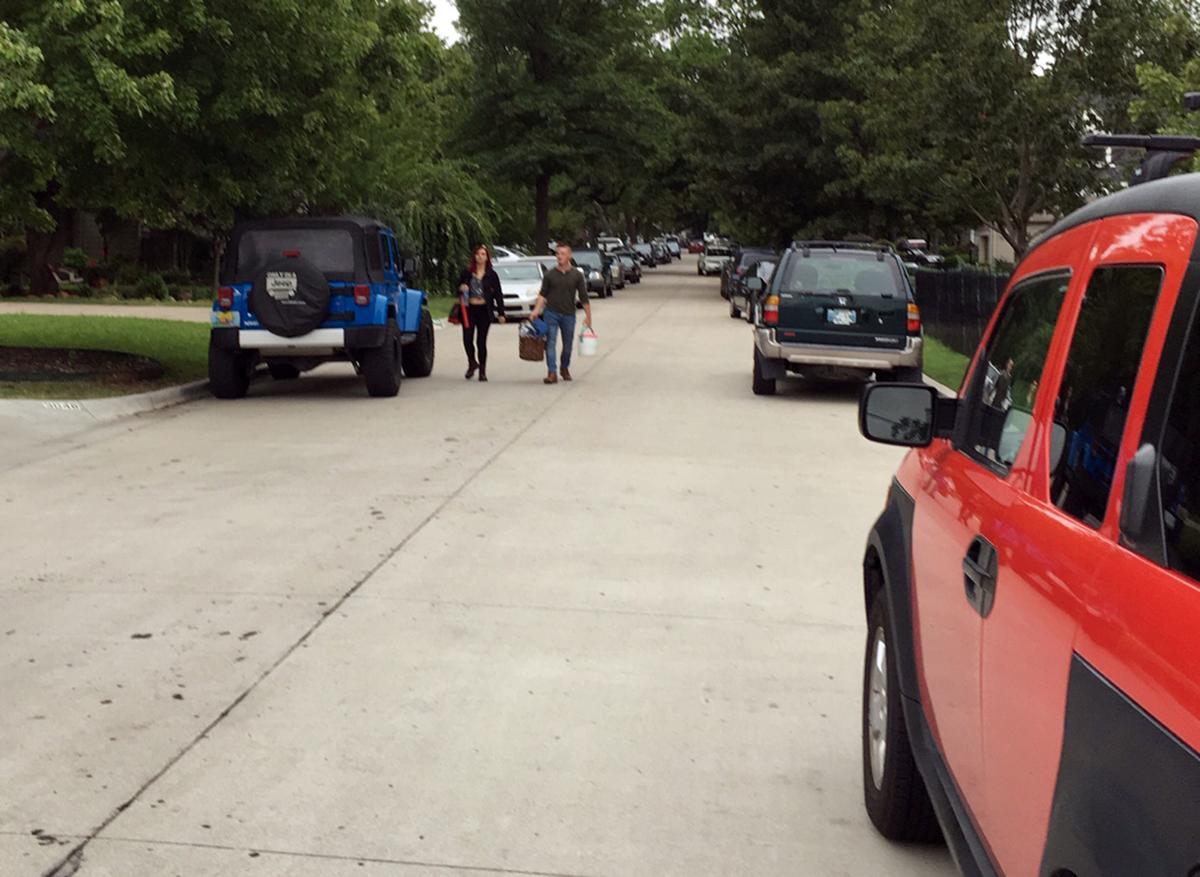 Ayad Akhtar's play "Disgraced," which won the Pulitzer Prize for Drama and the Tony Award for Best Play, centers around a dinner party where the facades of assimilation and tolerance begin to fall away as the characters reveal the dark complexities of their hearts.

Theatre Pops is collaborating with the newly formed World Stage Theatre company to present the Oklahoma premiere of this work. It stars Oruralp Dursun as Amir Kapoor, a successful Pakistani-American lawyer living the American dream; Heather Sams as his wife, Emily, an artist influenced by Islamic imagery; Kimberly Manning as Jory, a colleague of Amir; her husband Isaac, played by Kurt Harris; and Yusef Marey as Amir's nephew Abe.

We asked Kelli McLoud-Shingen, the play's director and founder of World Stage Theatre, a few questions about the play.

Tulsa World: "Disgraced" is the first production of World Stage Theatre, a new company you have formed, done in collaboration with Theatre Pops. What led you to form World Stage Theatre? What do you hope to provide Tulsa audiences that they might not be able to find in other theater groups in town?

Kelli McLoud-Shingen: I wanted to start World Stage Theatre Company for three reasons: One, because there are powerful shows to be done, and I would often hear that we don’t have the numbers of actors of a certain racial or cultural demographic to stage them. I always thought that the talent is here, it would just take building relationships to make people aware of the opportunities and invite them in. We need to be intentionally inclusive or we will inevitably be exclusive.

Two, I wanted to use my skills from my day job as a Global Diversity and Inclusion Facilitator to tackle the difficult social themes and ensure that we would have successfully led talk-backs to engage in a much needed conversation. I believe that theater conjures empathy and compassion and this would be an opportunity to connect the community in dialogue and entertainment.

And three, because of my day job I have access to a global network that is interested in the power of story. As thespians we are storytellers and I wanted to create a company that would have an International component in production choices, international tours as well as international exchange with other companies from around the world. So, with those goals in mind I would say that I think we offer something very different than the other companies. We have a domestic and global focus and the stories we choose to tell will reflect that. We are excited for our first International tour of “Best of Enemies” by Mark St. German. We are set to tour multiple cities in the Netherlands this October.

TW: "Disgraced" deals with unique quartet of individuals, who among them represent many of the major ethnic, political and religious groups in the world, and their increasingly volatile interactions during the course of a dinner party. What was it that drew to doing this play? How does this play serve as a "calling card" for the kind of theater World Stage Theatre wants to present?

KM-S: Our mission is to give actors and audiences access to the world by telling multicultural, inspirational, and transformational stories that will connect our hearts and minds with people, places, and ideas. We set out to find scripts that reflect the under-told stories and were often from voices of the marginalized. "Disgraced" fits that mission perfectly and it’s a story that has immediate, current relevance. The Muslim in the world is the national and international discourse. We wanted to tell this story to expose the complication of identity on targeted or marginalized people. (Playwright) Akhtar offers a story that invites us to consider our perspectives of the “other” and make us a bit uncomfortable because no one makes change from a place of comfort. I hope people will see that we, like Theatre Pops, is willing to “go there” with our shows.

TW: Because of the specific characters in the play, was this a difficult play to cast? How challenging has it been for the cast to deal with the material, which goes into many distinctly discomfiting places? What do you hope audiences will take away from this play?

KM-S: Since one of our goals was to develop relationships with new communities that haven’t been seen much on Tulsa stages, we made a concerted effort to connect with the Pakistani American Society here in Tulsa, the Islamic Center, and Muslims for Mercy to find our Muslim and Pakistani actors. As you can imagine, it was incredibly difficult, particularly for communities that don’t see theatre as a viable profession or hobby. And when we did find Pakistani Muslim actors, they didn’t want to say some of the things against Islam that they would have to say in the show. We were lucky to find two talented actors of Muslim background to help us tell this story with an authentic voice.

We spent a lot of time with the cast creating the necessary community required to go into some of these dark places. We spent a lot of time with the text, understanding the story and giving the actors time to create a back story to allow them to present fully realized characters. We hope that audiences will realize that there is such a danger to the single story of any culture, race, or religion, and that marginalized people are left with few options to find a place, an identity, or belonging when people don’t “see” them. They will often turn their oppression inward and reject their identity or they will defend their identity with a voraciousness that frightens others. When we see people, we give them permission to be their full selves without our judgement and this helps to create community.

It's an addictive, once-a-day word game that has mushroomed in popularity since its creator unleashed the beast.

The Bob Dylan Center is scheduled to open to the public May 10.

A 2022 Tulsa Artist Fellow, Hensel is the first woman who is a citizen of Cherokee Nation to direct an official selection at the festival.

Louie Anderson, whose four-decade career as a comedian and actor included his Emmy-winning performance as mom to twin adult sons in the TV series "Baskets," has died.

The show, part of his Rough and Rowdy Ways Worldwide Tour, is one month before the Bob Dylan Center is set to open here May 10.

The book begins with an immediate exploration of the country music legend's Oklahoma roots.

The trip comes after students read S.E. Hinton's book and watched the film inspired by the book.

Here's a look at the top-rated true crime documentaries, according to Metacritic and IMDb ratings.