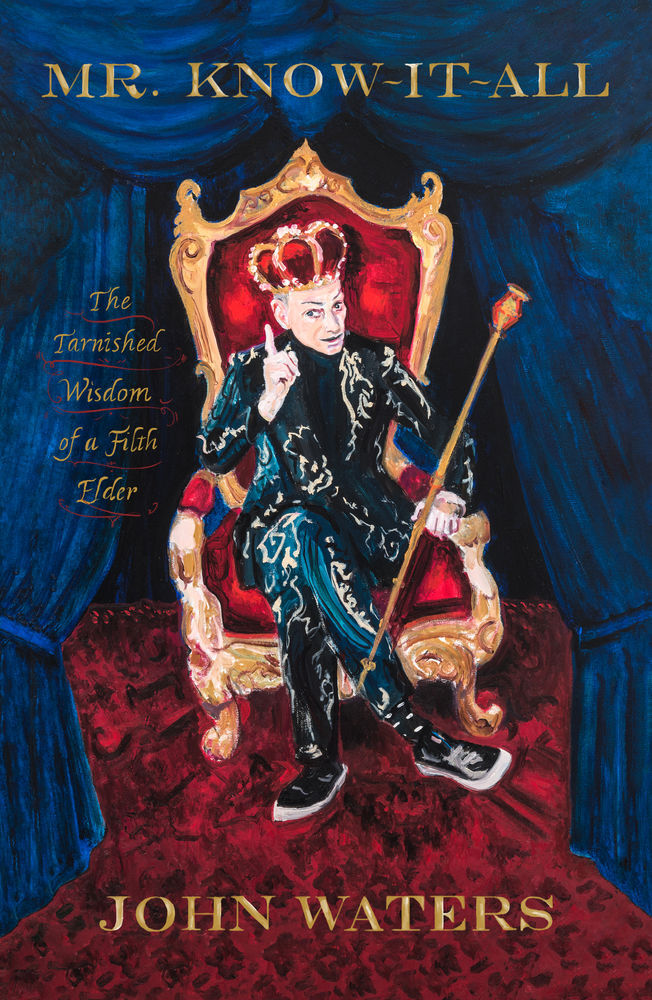 ‘Mr Know It All: The Tarnished Wisdom of a Filth Elder’ 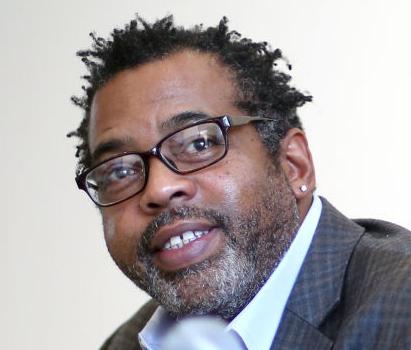 ‘Mr Know It All: The Tarnished Wisdom of a Filth Elder’

Apparently, there are some things even John Waters is unwilling to do.

Waters became known — although some might say “notorious” — in the 1970s for his transgressive cult films, including “Pink Flamingos” and “Female Trouble,” that pushed the boundaries of good behavior and good taste, with outrageous characters performing unspeakable acts.

However, the man who happily describes himself as the “Sultan of Sleaze” isn’t about to go traipsing around the country during a pandemic, even if he has a new book to sell.

So Waters will be taking part in a special event via Zoom with Magic City Books to talk about his latest creation, “Mr. Know-It-All: The Tarnished Wisdom of a Filth Elder.”

Waters will speak beginning at 7 p.m. Wednesday, Aug. 5. Cost for the event is $25 and includes a copy of the “Mr. Know-It-All” book. To register for the event: magiccitybooks.com.

Waters had originally been scheduled to appear in person in May, but that event was canceled because of the COVID-19 pandemic. Tickets purchased for the May event will be honored at the virtual talk.

“Mr. Know-It-All” is a continuation of Waters’ life story that he began with his first memoir, “Shock Value.” Here, Waters writes about how his career as a film director evolved from shooting low-budget exploitation films around his hometown of Baltimore to working with major financing and name actors in films such as “Polyester,” “Cry Baby” and “Hairspray,” which would take on new life as a hit Broadway musical.

“Suddenly the worst thing that can happen to a creative person has happened to me,” Waters writes. “I am accepted.”

Waters hasn’t made a film since 2004, but he has continued to be active, writing books, appearing as an actor in films and TV shows, and creating photo-based artwork.

Waters is just one of the authors who will be featured in Zoom book events at Magic City Books this week. Also scheduled are:

Cobb’s book shows how Oklahoma has been a laboratory for all kinds of social, political and artistic movements, producing a singular list of weirdos, geniuses and villains.

• Shari Lapena and Riley Sager will take part in a joint event at 7 p.m. Thursday, Aug. 6. Both are acclaimed authors of psychological thrillers: Lapena’s books include “The Couple Next Door,” “An Unwanted Guest” and her most recent book, “The End of Her,” while Sager is known for “Final Girls” and “The Last Time I Lied.” His latest book is “Home Before Dark.”

These two events are free to the public. To register, visit magiccitybooks.com.

Tulsa Artist Fellow Quraysh Ali Lansana, a poet and professor at Oklahoma State University-Tulsa, will present a Facebook Live series designed to help parents understand systemic racism and how to address it with their children.

The event is co-sponsored by the Center for Poets and Writers at OSU-Tulsa and TulsaKids magazine.

Participants are invited to ask questions in the comments throughout the Facebook Live conversation, which will be accessible through the Facebook pages of the sponsoring organizations.

Sessions will take place at noon on consecutive Tuesdays in August. The complete schedule is:

Aug. 4: “Racism 101,” which will give an overview of what systemic racism, white privilege and anti-racism are.

Aug. 11: “Teens Talk about Racism,” Lansana will be joined by a small group of teenagers from different schools and backgrounds who will discuss their experiences and understanding of racism.

Aug. 18: “Racism Toolkit,” which will present practical approaches to addressing systemic racism with your kids using art, games, curriculum and other resources.