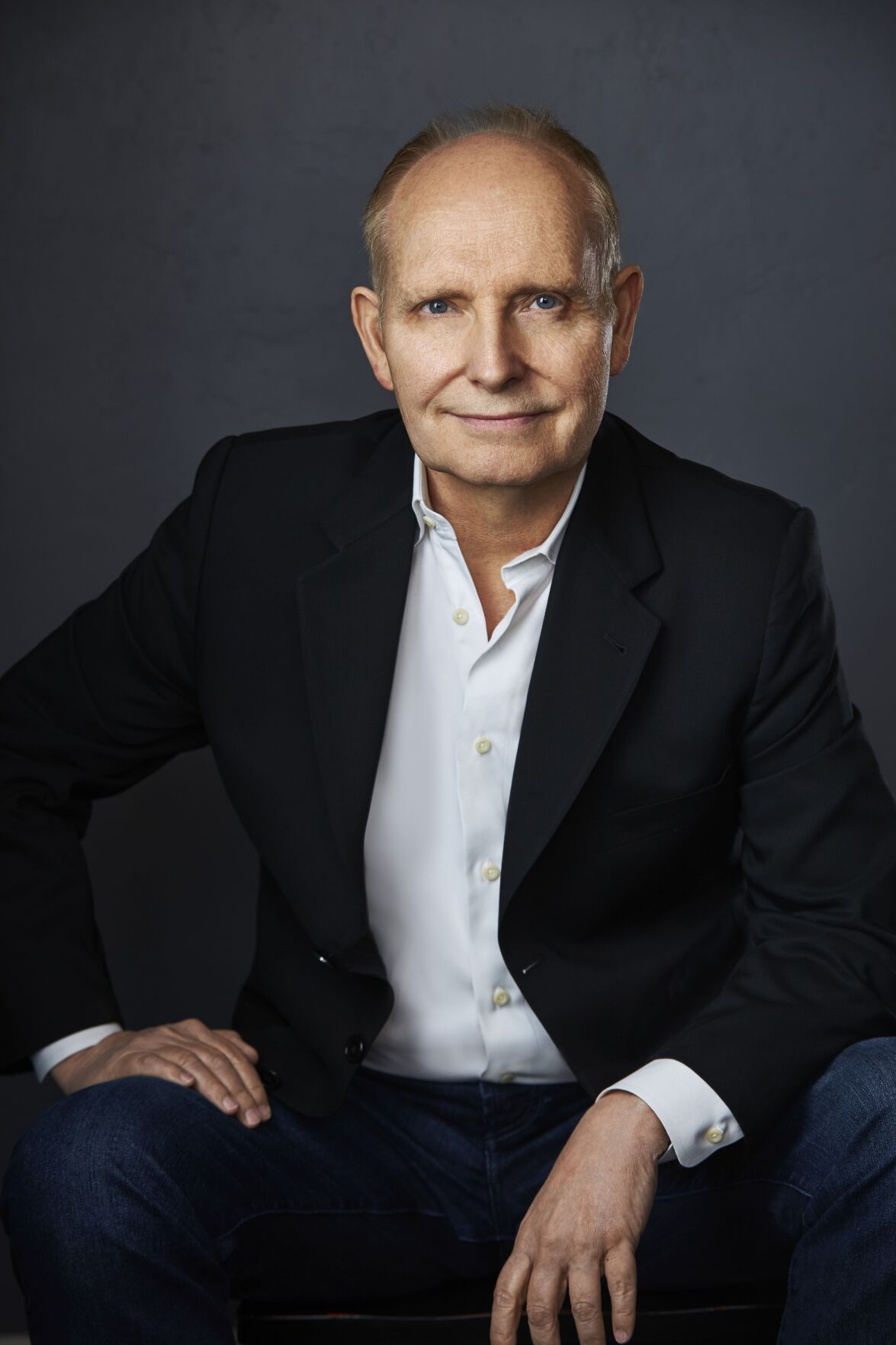 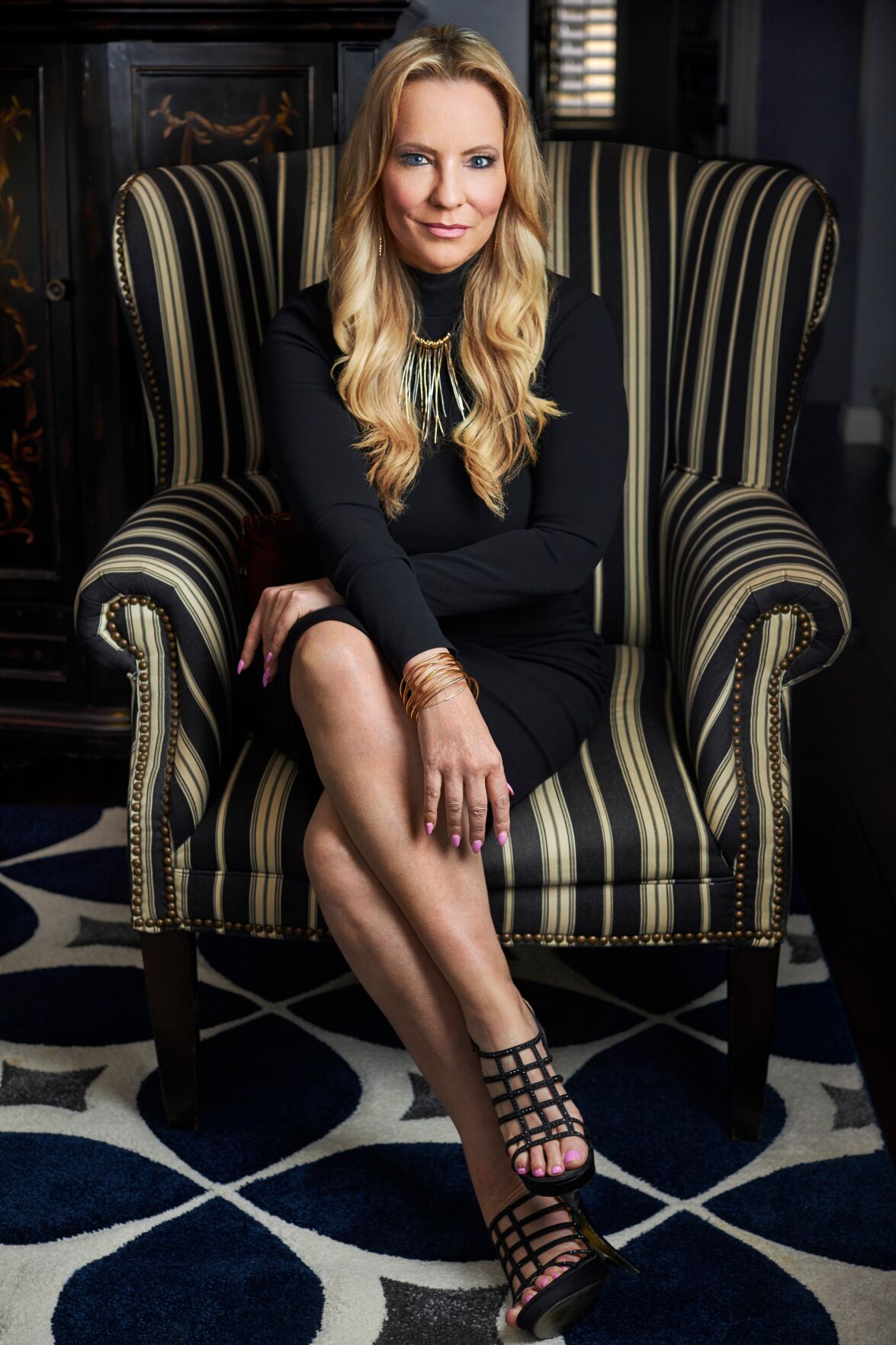 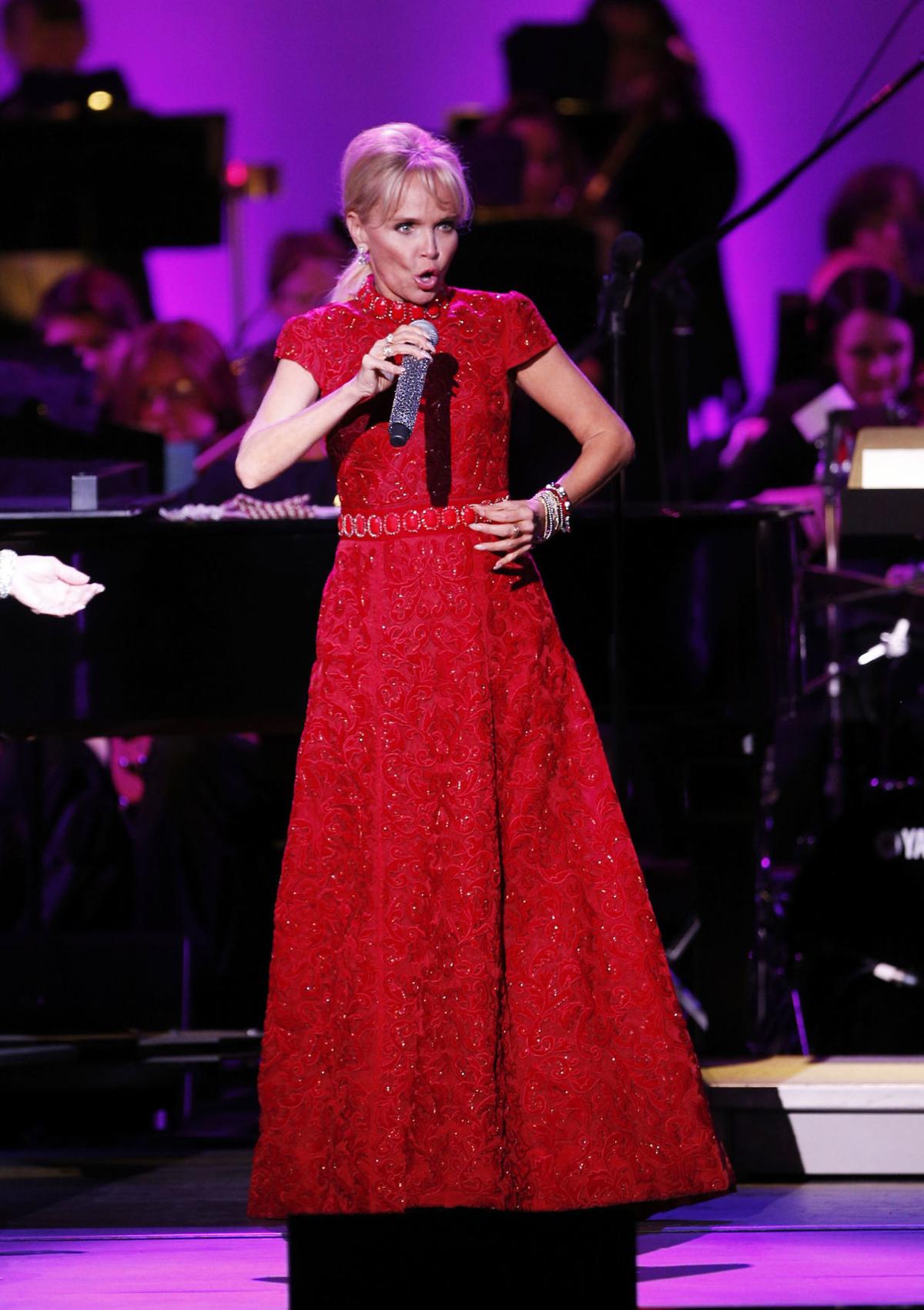 Broken Arrow's Kristin Chenoweth is one of the mentors who will help creative teams in "Opening Night." 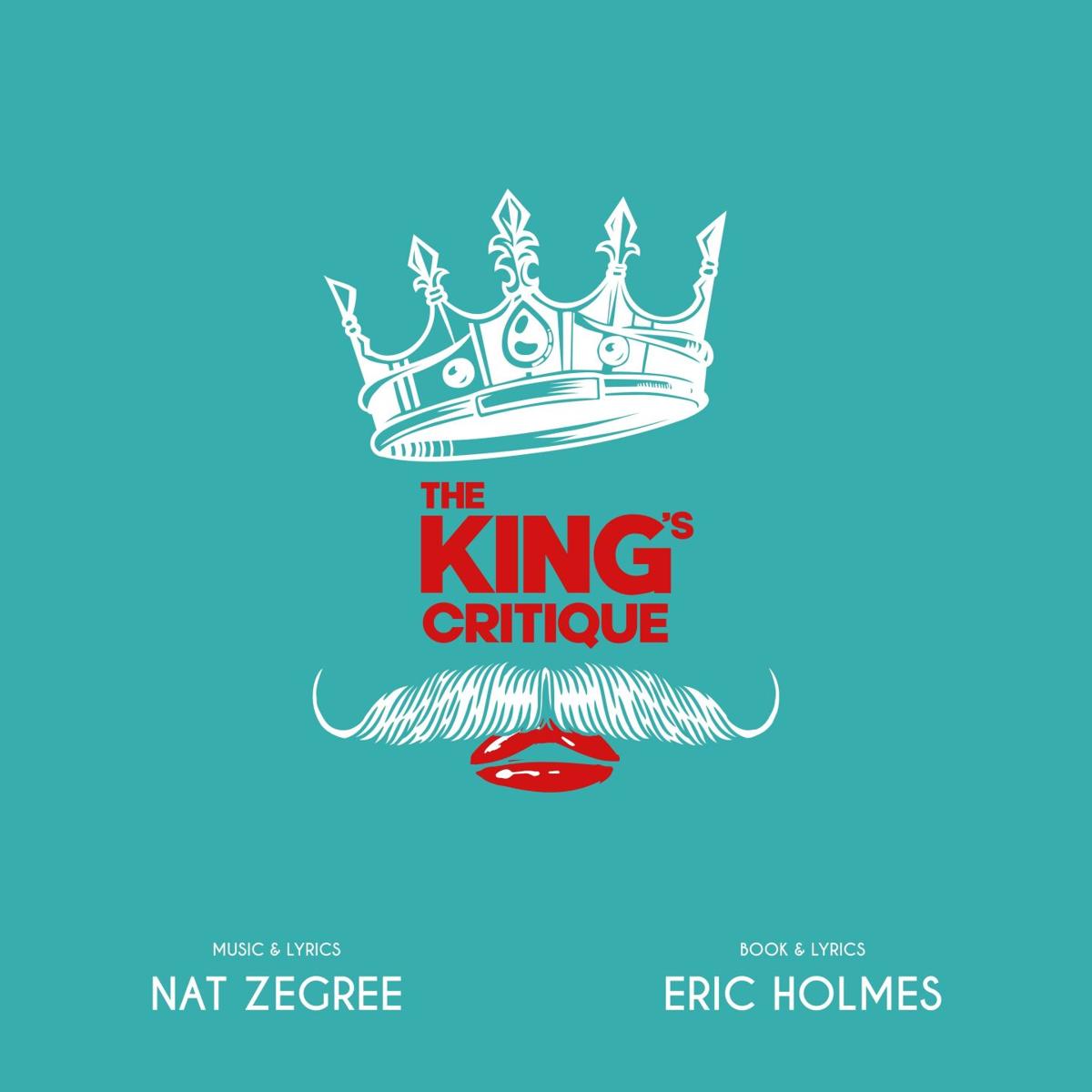 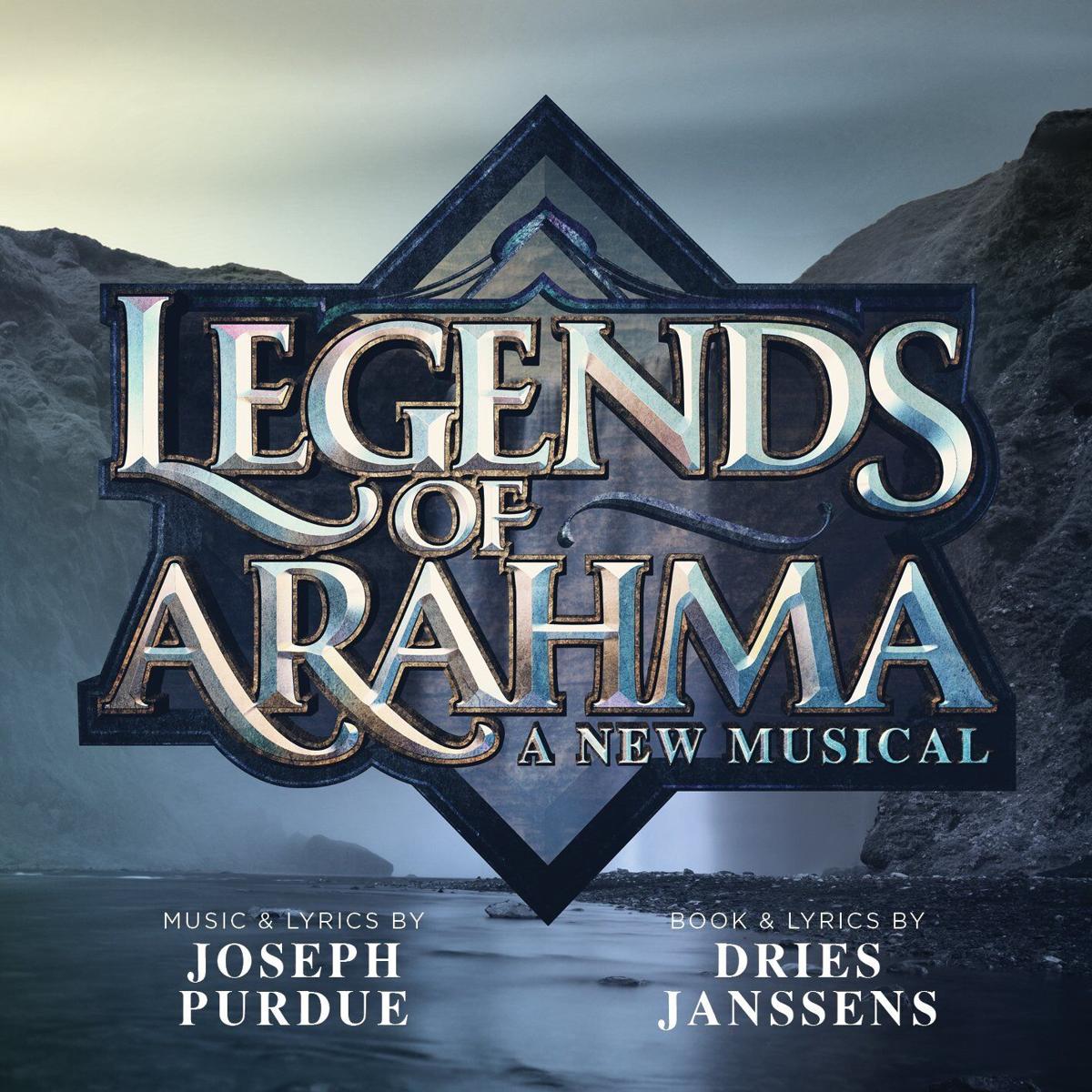 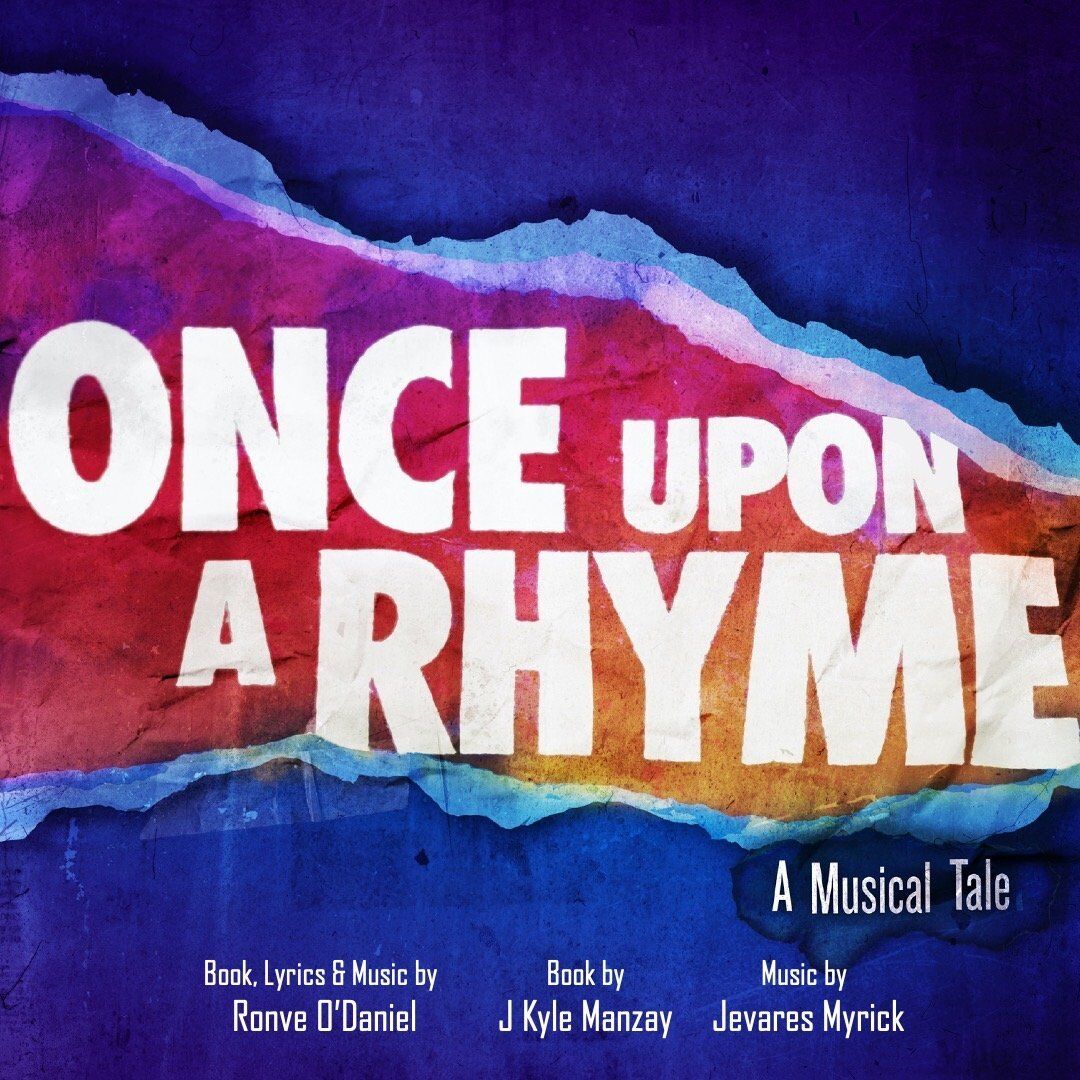 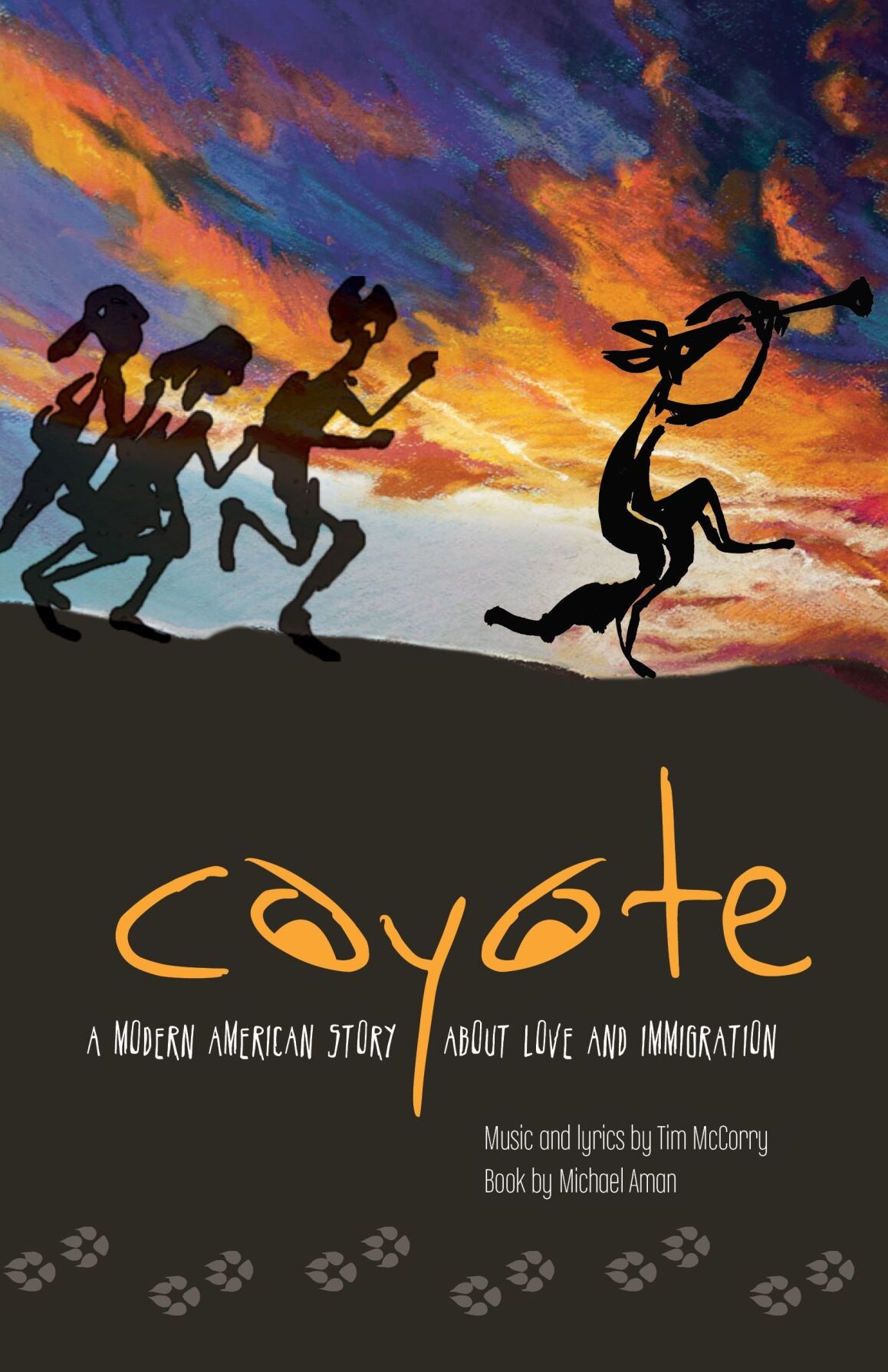 If the song “I Want to be a Producer” strikes a particularly resonant chord within you, then a new enterprise may offer the easiest way to get into the show-backing game.

Opening Night Enterprises, a company founded by Oklahoma native Charles Jones II, is in the process of creating a proposed competitive TV series that will be filmed at least in part in Oklahoma.

The show, to be titled “Opening Night America,” will follow four creative teams through the process of casting, rehearsing and revising of four original stage musicals. The teams will be mentored by a number of Broadway luminaries, including Broken Arrow’s Kristin Chenoweth.

At the completion of the TV series, Opening Night Enterprises will work to have the musicals presented by regional theater companies, with the ultimate goal of the shows making it to the Great White Way.

Viewers will be able not only to follow the progress of these four shows to their finished forms, they can invest in their potential success. Opening Night Enterprises has qualified as a Regulation A+ offering by the Securities and Exchange Commission.

“The traditional model is that it’s the people with the deep pockets who invest in musicals,” Jones said in a recent conversation via Zoom. “The great thing about Regulation A+ is that it provides a great opportunity for people who are not accredited investors — in other words, the great majority of people — to be able to buy into a TV series, to invest in a new musical, and receive a potential return.”

Those who do invest in the project will have a financial stake in all four musicals. The minimum amount to invest is $500. As with any investment, risk of losing one’s investment is a real possibility.

“We actively started our fundraising about a month ago, and we’re about at the halfway point to our first goal of $1 million, which is the amount we need to begin filming the pilot for the TV series,” Jones said. “We’re hoping to be able to start filming the pilot by the end of this year, and we hope to film it in Oklahoma.”

The musicals to be featured on “Opening Night America” are:

“The King’s Critique,” by Nat Zegree and Eric Holmes, a comedy with an all-female cast that is described as a “love letter to the theater,” in which an actress whose work has offended a doltish king must find a way to open the public’s eyes to the enterprising and artistic talents of women.

“Once Upon a Rhyme,” by Ronve O’Daniel, Jevares C. Myrick and J Kyle Manzay, about a young ballet dancer who creates a hip-hop alter ego that threatens to take over his life.

“Legends of Arahma,” by Joseph Purdue and Dries Janssens, about four outcasts in a magical world who must band together to defend their community from a ruthless warlord.

“Coyote,” by Tim McCorry and Michael Aman, is based on a true story about two young lovers who dream of a new life in the United States and put their fate in the hands of a trickster known only as Coyote.

Regina Dowling, another Oklahoma native and partner in Opening Night Enterprises, said, “No one has done something like this for musical theater. But I think that, as we’re coming out of the pandemic, the world wants to embrace new concepts, things that are really forward-looking.

“This project is really about the importance of live entertainment,” she said. “Being there in person, being live and in the moment, is to me the heart of musical theater. And I know everyone is ready to get back to in-person theater.”

Jones and Dowling each have extensive backgrounds in entertainment. Jones has produced live shows for the Walt Disney Company since 1997, as well as producing the opening ceremonies for the 2007 Tournament of Roses Parade. He has worked for print and television news outlets in Oklahoma City, and for a time was a professor at Oklahoma City University.

It was during his time at OCU that he met Chenoweth and Dowling, both graduates of the school’s music theater program. Dowling has worked as an actress in various TV soap operas, as well as being the host of the lifestyle site “Glamour 24-7.”

Jones said the “Opening Night America” show, and the productions of the musicals themselves, would create more than 400 jobs — another reason why he wants to base the production in Oklahoma.

“We are really wanting to invest in this state, and do it in a way that gives the young talent in the arts the opportunity to share talents with the world without having to leave Oklahoma,” he said.

Historic Midland Theater in Coffeyville, Kansas, is in the midst of a $3 million renovation plan

The historic Midland Theater in Coffeyville, Kansas, is in the midst of a $3 million renovation plan to restore the ornate showplace to its original glory.

This year's program, which opens the company's 65th season, again features all-new works, although each of these ballets has the effect of being borne back ceaselessly into the past.

The district is named for Claremore native Lynn Riggs' play, "Green Grow the Lilacs," which was later adapted into the musical "Oklahoma!"

"Escape to Margaritaville," which incorporates 24 Jimmy Buffett songs in its romantic comedy story, opens its national tour with eight performances at the Tulsa PAC.

Tickets for 'Come From Away,' 'Charlie and the Chocolate Factory' now on sale

The shows were originally scheduled to be part of Celebrity Attractions' 2019-2020 season.

"Frida Kahlo, Diego Rivera, and Mexican Modernism” has been on an international tour since 2019. It will come to Tulsa from the Portland (Ore.) Art Museum.

Tulsa Symphony to require proof of vaccine to attend concerts

The requirements are a way, orchestra officials said, to return to presenting concerts safely and responsibly, and to be able to do so without social distancing.

Anne Nelson's play, "The Guys," inspired by Nelson's own experiences in the aftermath of the Sept. 11, 2001, terrorist attacks, was presented in a fully staged production that starred Sigourney Weaver and Bill Murray.

What the Ale: Wild Brew 2021 has been postponed

2021 Wild Brew has been postponed.

Broken Arrow's Kristin Chenoweth is one of the mentors who will help creative teams in "Opening Night."