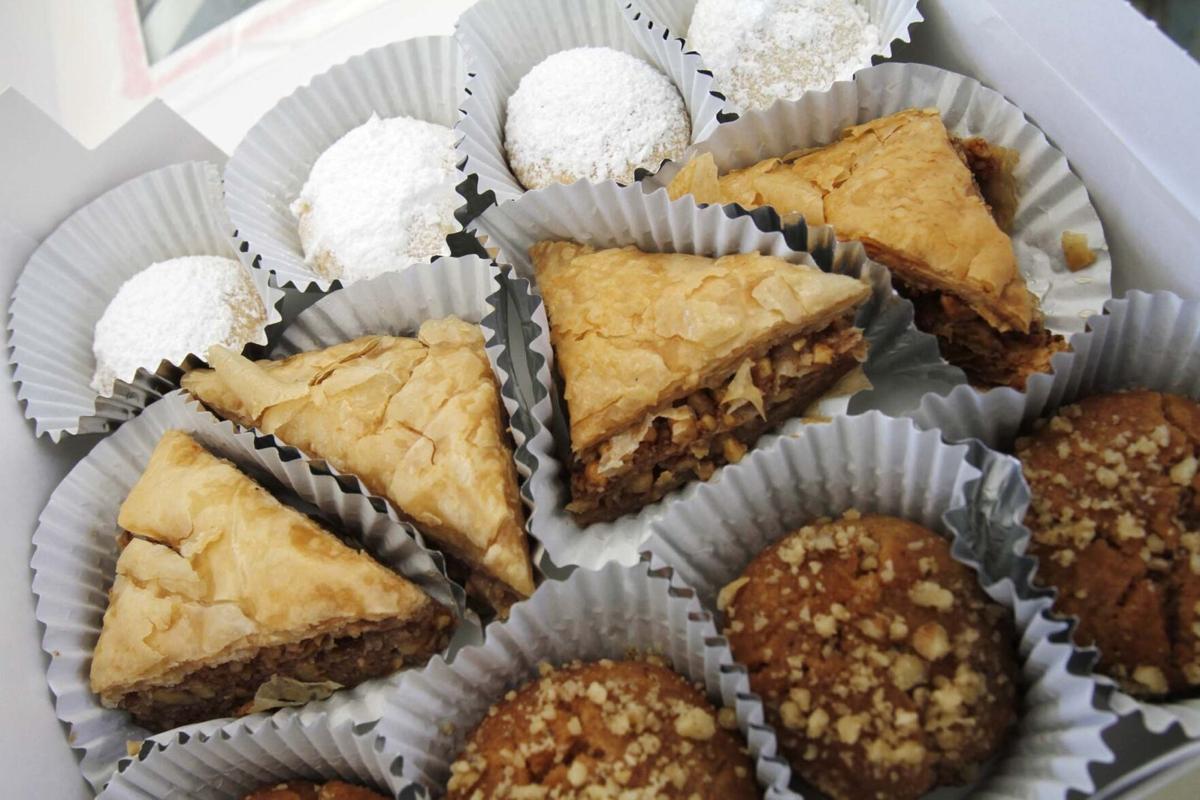 Treats such as baklava and pastries will be available at the Greek Street Drive-thru.

Gravity will be defied when a Nitro Circus tour comes to ONEOK Field. 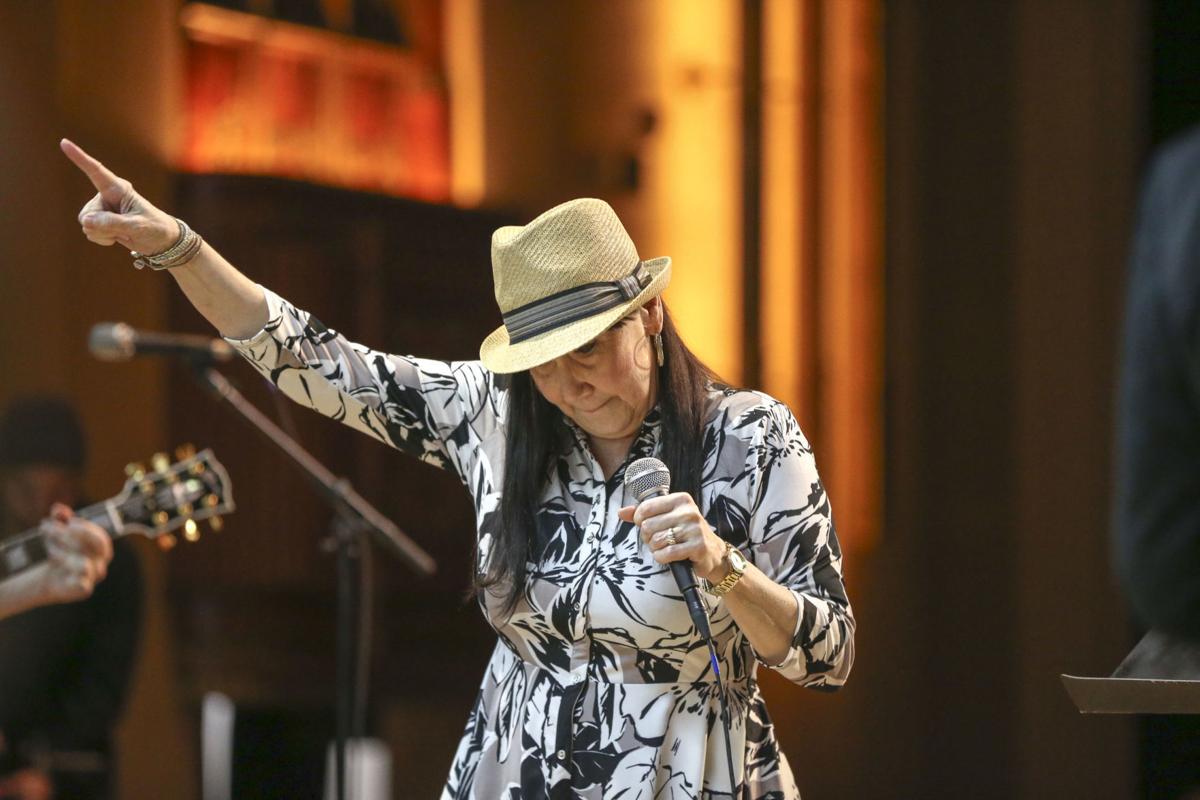 Ann Bell points to the band while performing at a Leon Russell tribute concert at Will Rogers High School in 2019. Bell has been selected for the Oklahoma Music Hall of Fame.

Nitro Circus’ “You Got This” Tour will take place on — and high above — the turf at ONEOK Field.

Tickets can be purchased at NitroCircus.com.

Consequence of Sound selected 28 essential acts to catch on tour during the summer and fall. One of those acts, the synth pop duo Sylvan Esso, is performing Thursday at Cain’s Ballroom.

Fans will get to see Amelia Meath and Nick Sanborn perform songs like “Numb,” “Ferris Wheel” and “Rooftop Dancing” from the their latest album (“Free Love”) for the first time following a year of remote appearances.

For tickets, go to cainsballroom.com.

The Tulsa Greek Festival will once again be a drive-through event, showing an abundance of caution during the current COVID-19 peak, but organizers have added some extra entertainment.

The Greek Street Drive-Thru at the Holy Trinity Greek Orthodox Church, 1222 S. Guthrie Ave., will allow patrons to order authentic Greek meals and desserts online and pick them up without leaving their cars.

“We welcome you all to experience authentic Greek food plus entertainment of the Tulsa Greek Festival from the safety and comfort of your own vehicle,” an online post states. “Enjoy dancing, cooking demonstrations and more while sipping on a Frappe as you drive-thru to pick up your order. We are excited to share this unique experience of our food and culture with the people of Tulsa as we have for the past 60 years.”

The festival expanded to two weekends, Sept. 17-18 and 24-25. It also will offer an expanded menu, with spanakopita and saganaki, a flamed cheese appetizer, available along with the traditional lamb and chicken plate dinners, gyro sandwiches and the lasagna-like patitsio.

To order dinners, and for more information: tulsagreekfestival.com.

Get jazzy with Signature Symphony

The Signature Symphony at Tulsa Community College opens its “Journey Together” season with a concert inspired by the iconic jazz venue, the Lighthouse Cafe. The club, which has hosted such greats as Miles Davis, Shorty Rogers, Cannonball Jones and the Jazz Crusaders, was also featured in the critically acclaimed film “La La Land.” The orchestra’s Signature Swingtet jazz ensemble will be featured in an intimate concert setting that will trace the evolution of West Coast jazz. Performance is 7:30 p.m. Saturday, Sept. 18, at the VanTrease PACE, 10300 E. 81st St. Tickets are $20, and seating is limited to maintain social distancing. To purchase: 918-595-7777, signaturesymphony.org.

Tulsa Sound music figure Ann Bell will be inducted into the Oklahoma Music Hall of Fame during a Sept. 18 ceremony and concert in Muskogee.

Bell has performed with the GAP Band, JJ Cale and Gary Busey. In 1973, she began touring and recording with Leon Russell. She left to tour with Joe Cocker from 1977-1981. Bell later moved to New York, where she performed with Robbie Dupree, Orleans and Todd Rundgren. Her career also included recording and touring through the 1990s with Richie Havens, Johnny Average Band and David Sancious.

Bell’s 7 p.m. induction and concert is free and will serve as the capstone of a daylong festival of music, arts and games made possible by the Muskogee Depot District.

Treats such as baklava and pastries will be available at the Greek Street Drive-thru.

Gravity will be defied when a Nitro Circus tour comes to ONEOK Field.

Ann Bell points to the band while performing at a Leon Russell tribute concert at Will Rogers High School in 2019. Bell has been selected for the Oklahoma Music Hall of Fame.