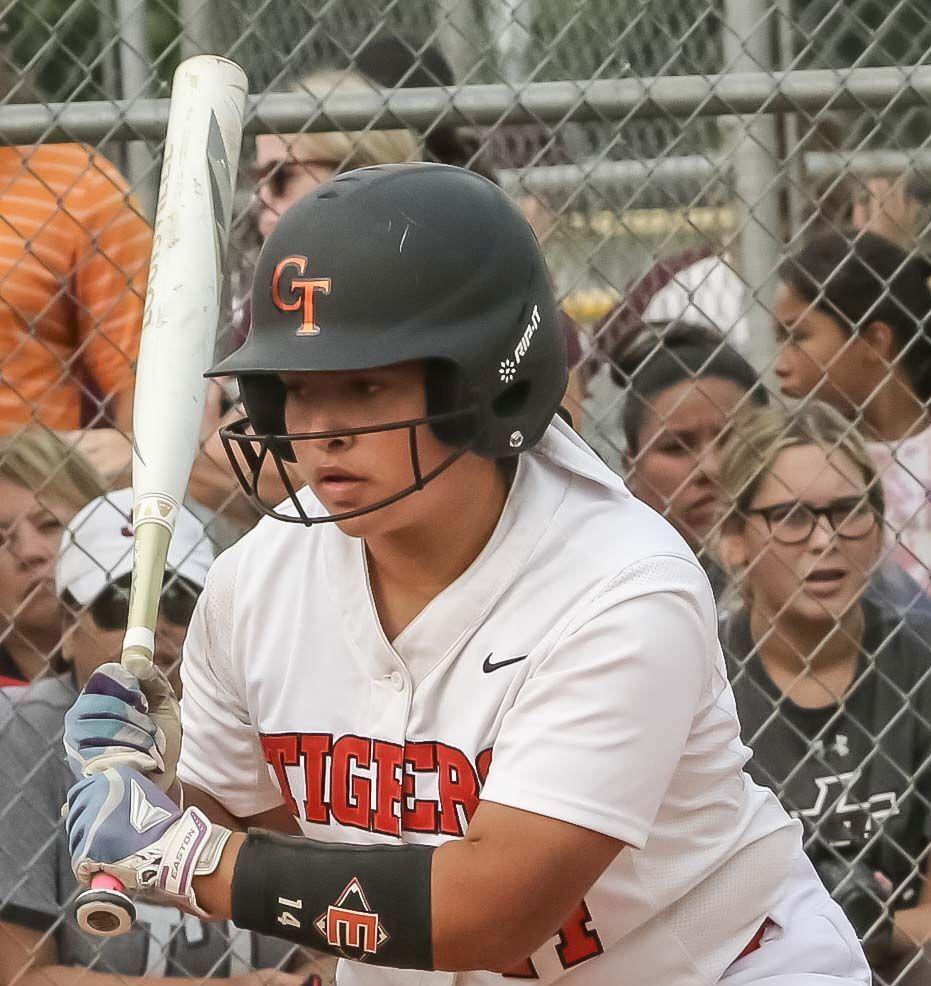 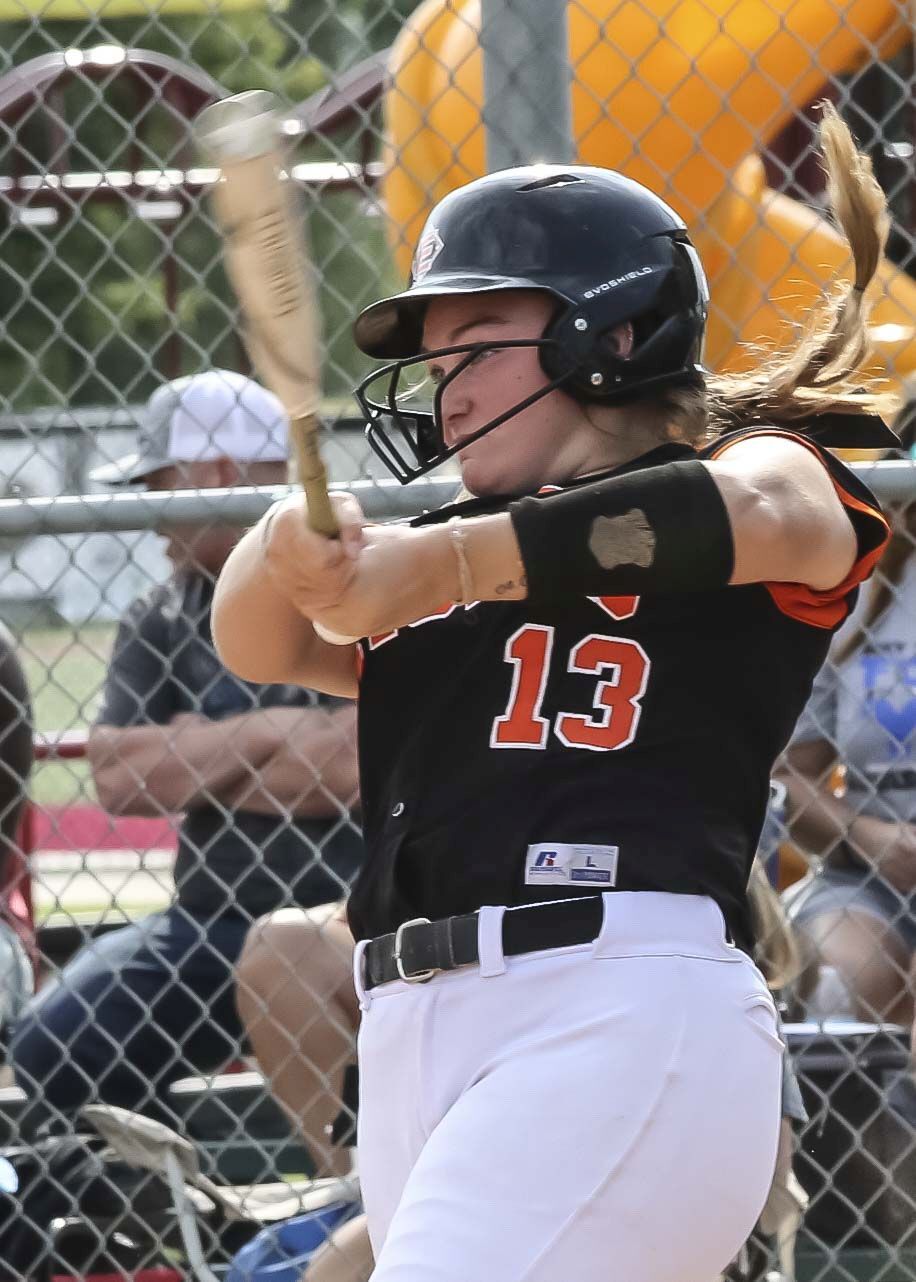 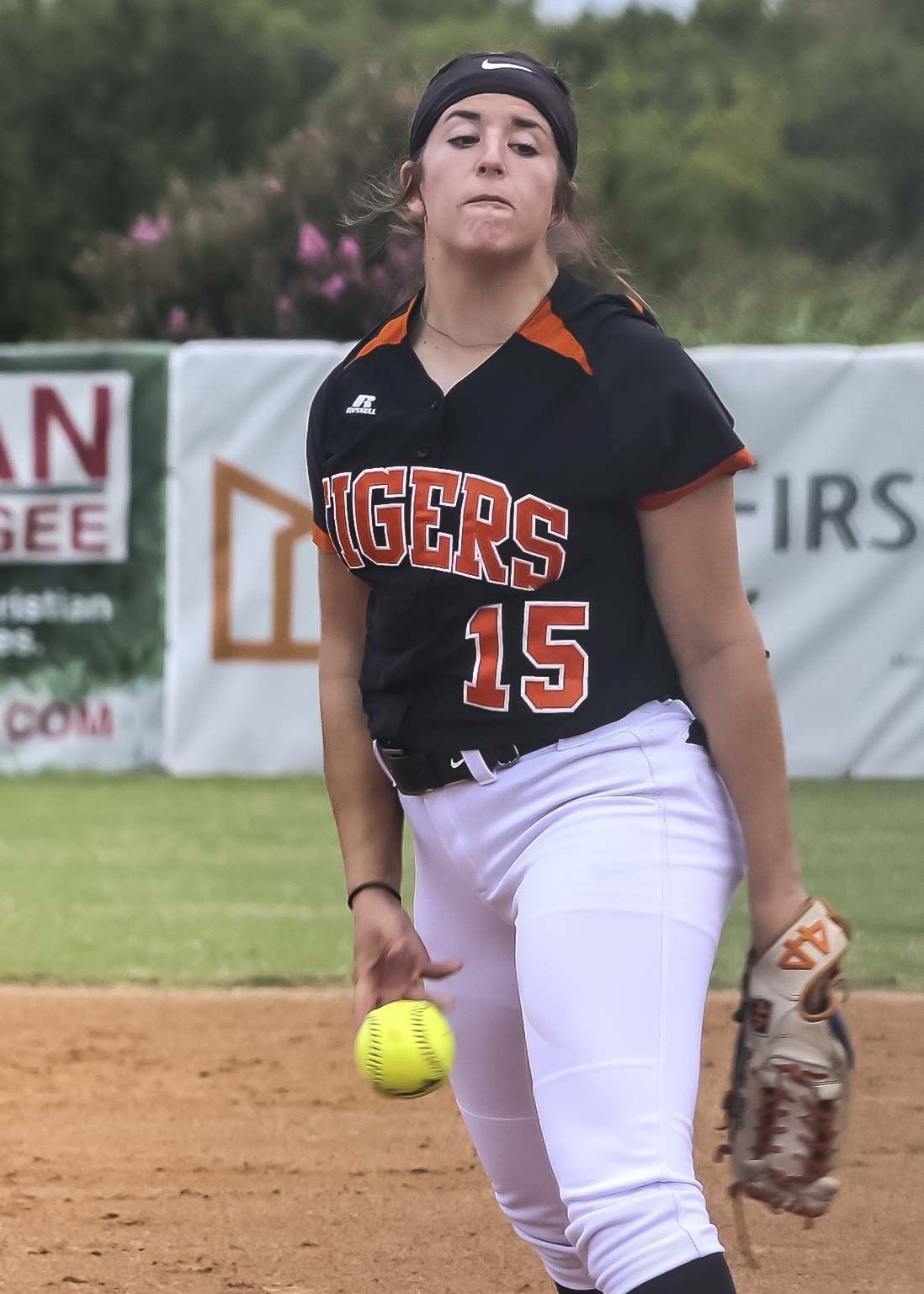 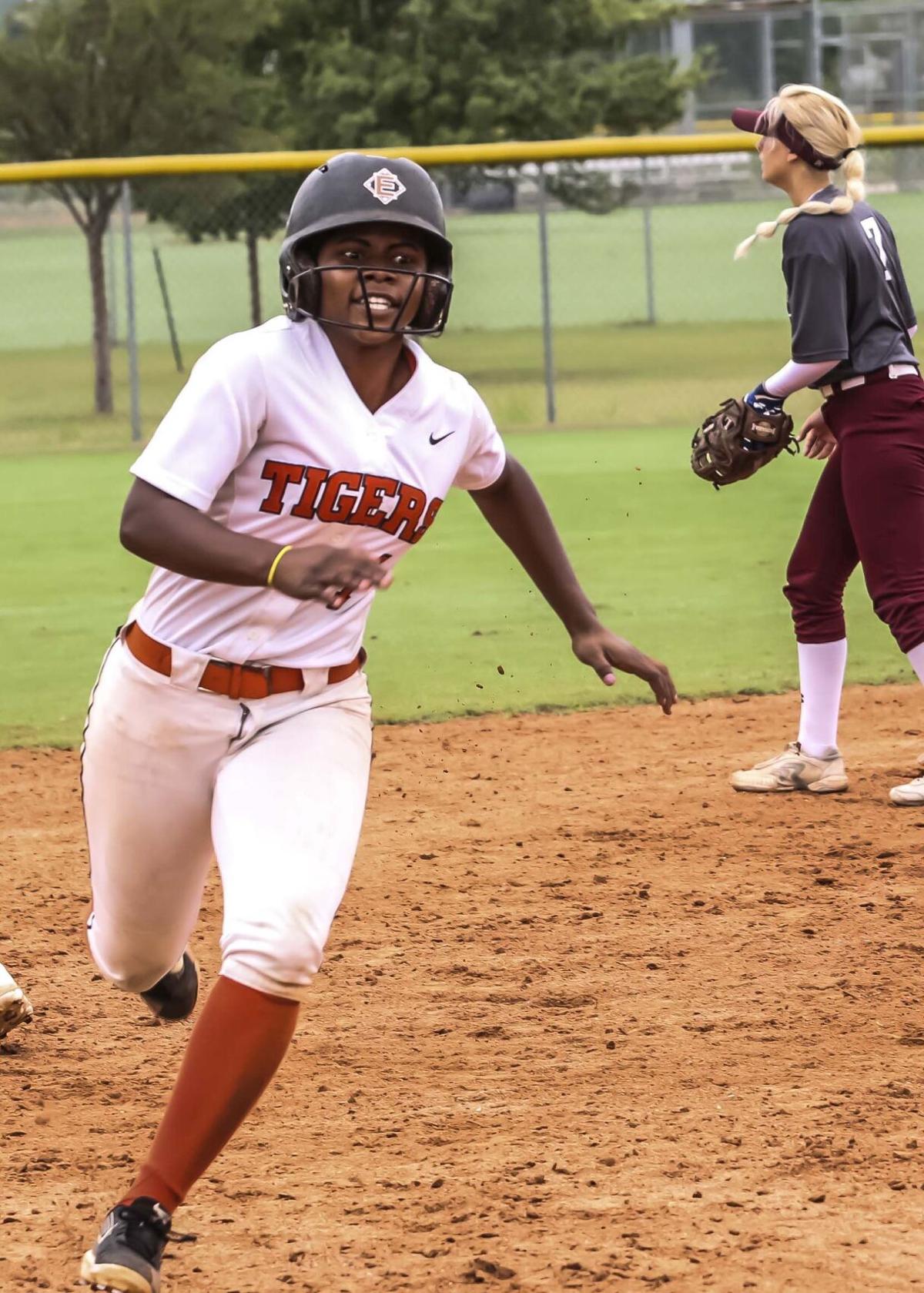 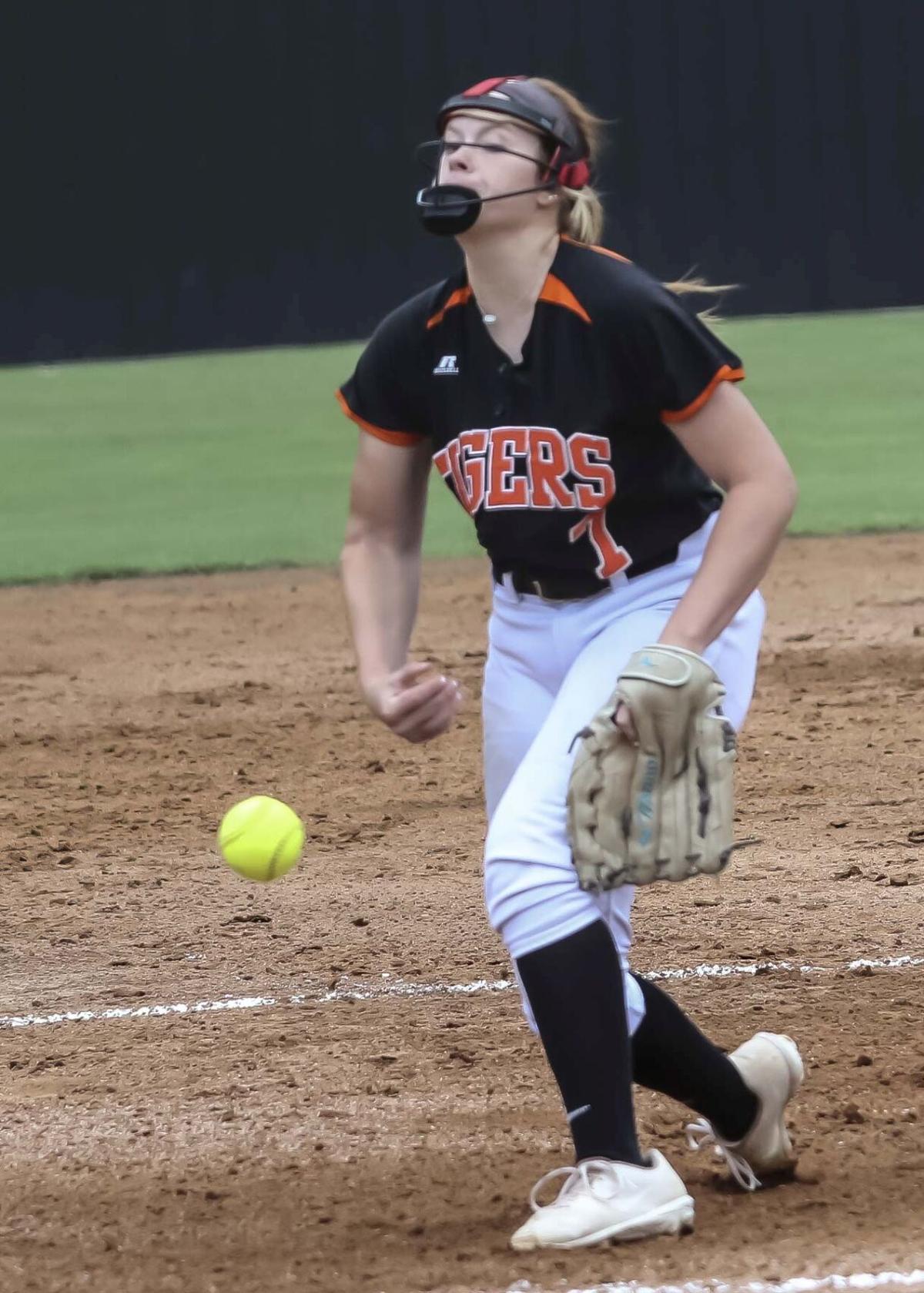 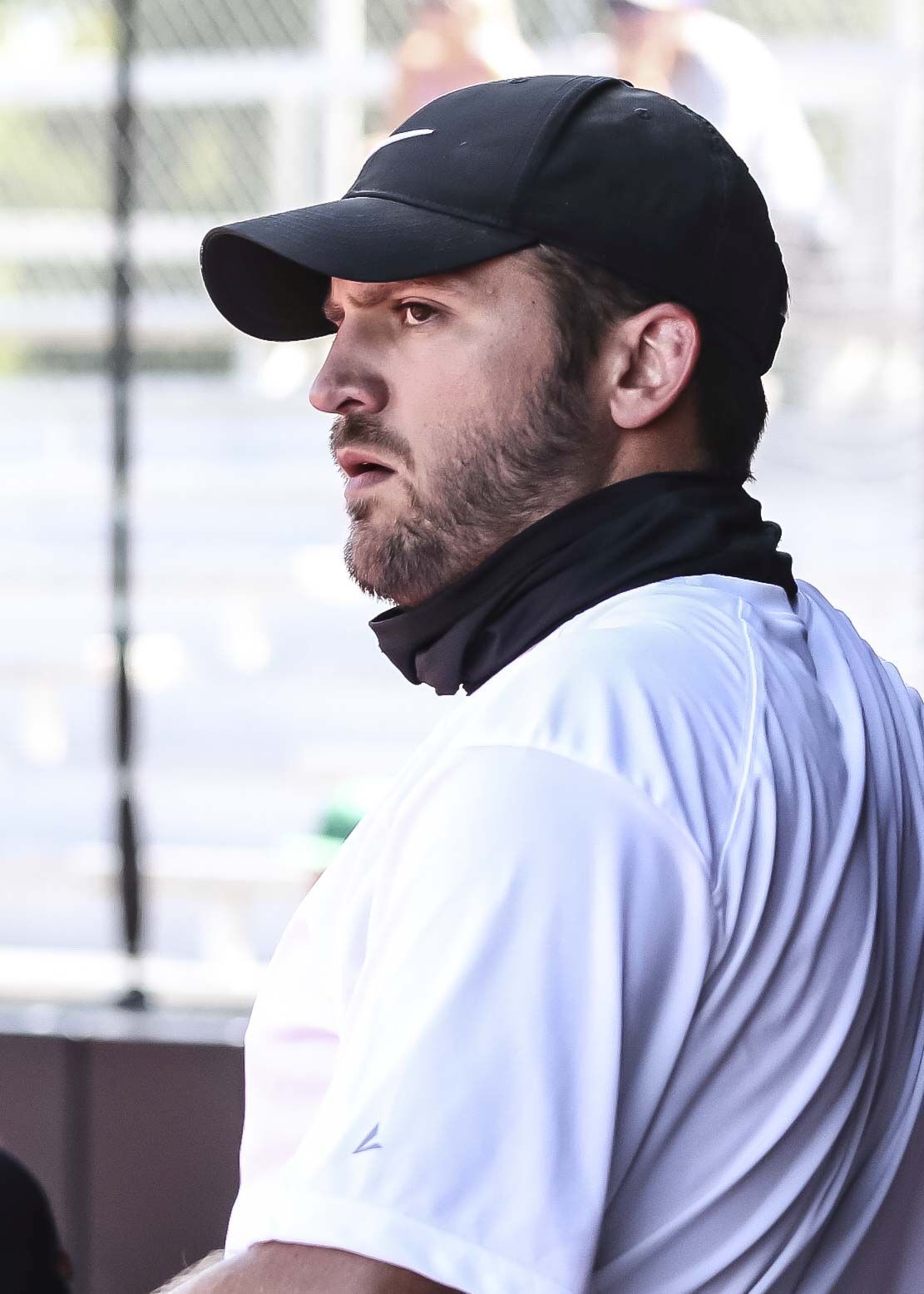 Continuing their undefeated trip through District 5A-3, Coweta took their hard-hitting attack on the road to Collinsville last week, traditionally a rugged place to escape with a victory. They came away with their ninth shutout win of the season.

The Lady Tigers are now 9-0 in 5A-3 district action. A crucial battle with Pryor on Thursday was postponed when Pryor went to virtual school status. They were scheduled to play Tuesday, Sept. 22 in Pryor and the postponed game between the two teams will be made up Tuesday, Sept 29.

The second matchup will force the cancellation of games scheduled in Fort Gibson.

“The girls have really been working hard and have come together as a team,” Coach Blake Dunn said. “Up until now, we have had great hitting and pitching and have greatly improved defensively as far as district games go. We need to finish strong, show up every day and earn it.”

With a 24-2 overall record and two tournament championship titles to their credit, the Lady Tigers have a team batting average of .383, with an on-base percentage of .458.

They have 72 stolen bases led by Sherri Mason with 20 and Chaney Helton with 16.

Collinsville was held to two hits by the pitching duo of Braedyn Sheofee and Tarun Robinson and the Lady Cardinals committed four errors in the game.

Sheofee went the first five innings. She struck out four batters without giving up a walk. Robinson finished the final two innings of no-hit softball. She struck out two batters and walked two.

Sophomore pitchers Sheofee (11-1) and Robinson (10-1) have anchored the circle for the Lady Tigers to this point of the season, with good support from the remainder of the young pitching staff.

Sheofee has been honored with special recognition in the Tulsa World as softball Player of the Week.

Senior shortstop Sherri Mason continued her scorching performances at the plate with a home run and a triple, scoring three runs, one RBI, one walk and one stolen base. Senior first baseman Bailey Cooper blasted the other home run for one run scored and one RBI.

Sierra Soto had a double with two RBI and Sheofee had three hits and one RBI in the win.

The Lady Tigers host Tulsa Edison in district action Thursday at 4:30 p.m. They will host Pryor on Tuesday in the final district game of the season, setting the stage for 5A Regional assignments.

Finishing off one of the most special seasons on record for Coweta Lady Tiger softball, Coweta took command in the bottom of the first inning …

Metro Lakes All Conference honors have been announced and Coweta is well represented among the honorees.

Wagoner coasts to a 70-8 victory over Miami

MIAMI — Wagoner was finding it difficult to run offensive plays on Friday night at Red Robertson Field. But don’t worry, that was a good thing.

State softball: Coweta advances to 5A semifinals with 4-1 win over Del City

Battling through five rugged sets, the Coweta Lady Tigers fell 3-2 in the semi-finals of the 5A State Volleyball Tournament to perennial state…

Coweta sports teams and the Tiger Pride Band continue their fall operations without the benefit of using Tiger Field. The field has been prima…