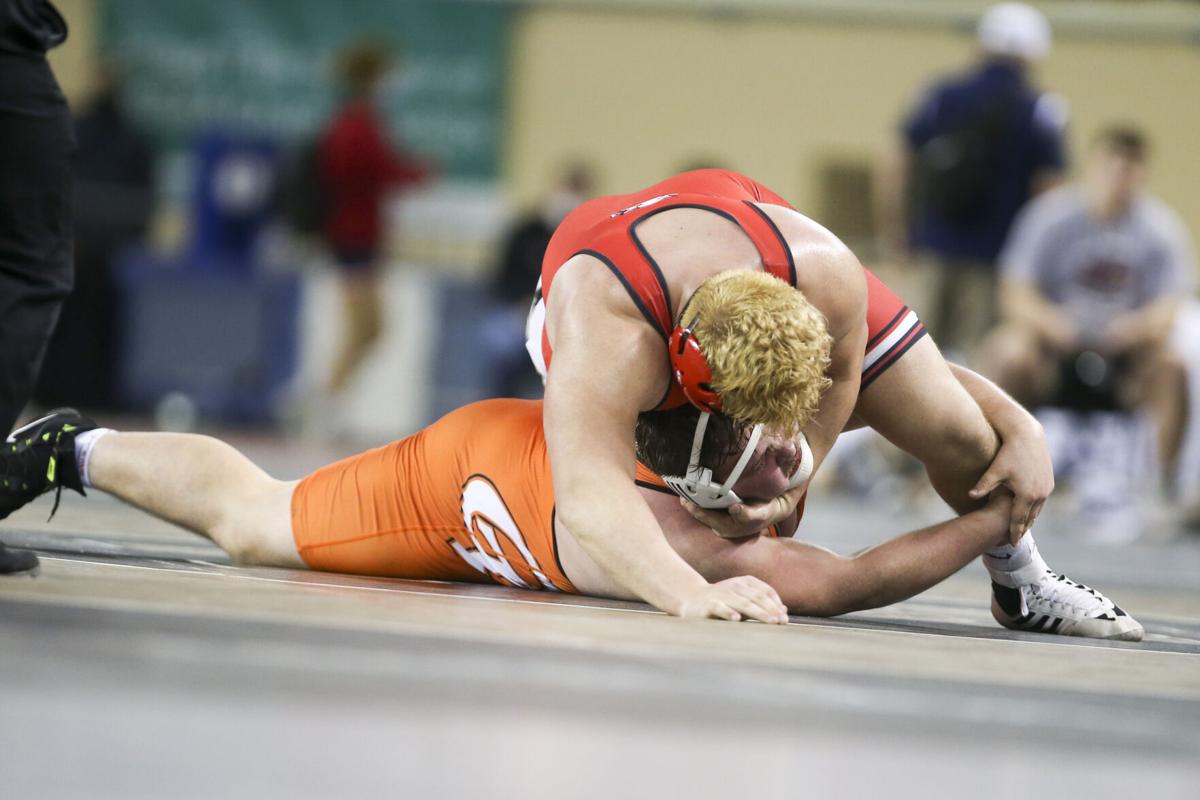 Coweta’s Caleb Phillips, an All-World first-team selection at 285 pounds, tries to take down Duncan’s Chance Brookshear during the Class 5A state tournament. 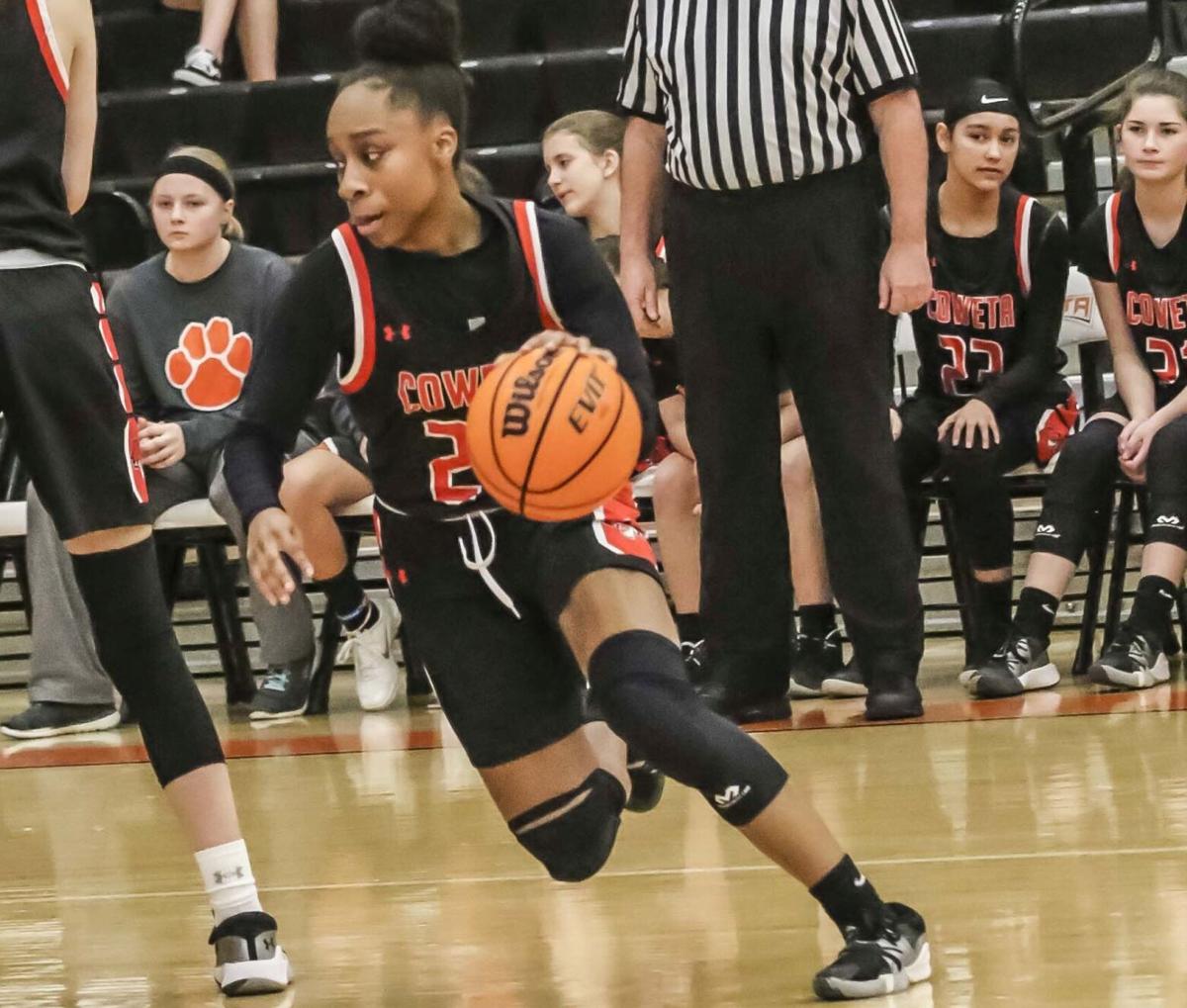 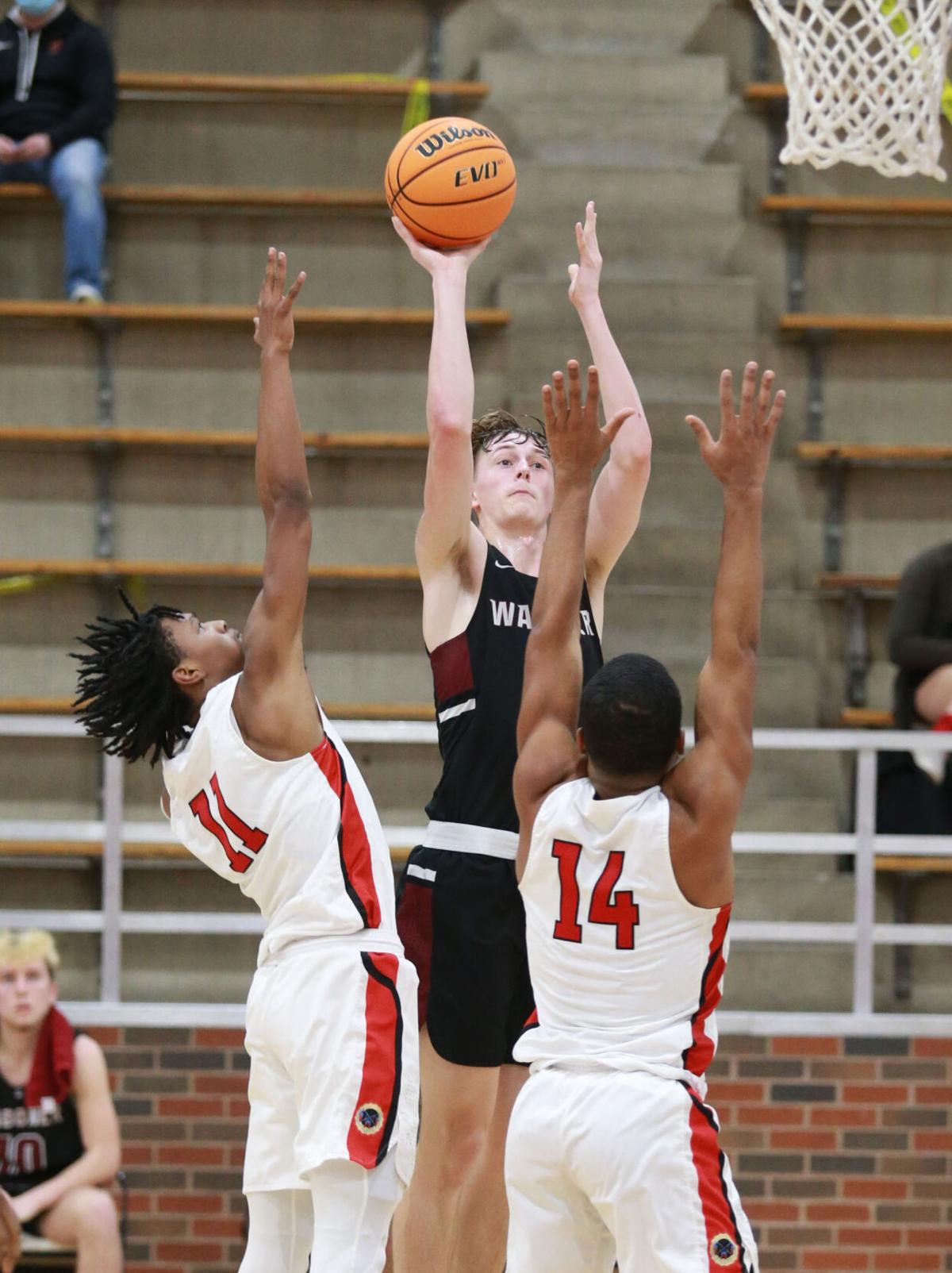 Coweta junior Caleb Phillips is an All-World wrestling first-team selection after finishing as the Class 5A state runner-up at 285 pounds.

Last week, the Tulsa World announced its selections of the best area athletes in basketball, wrestling and swimming.

With COVID-19 prompting the Coweta Fall Festival to cancel in-person activities in 2020, Coweta Chamber Director Christy Wheeland said the community is ready to get ‘back in the saddle’ again.

Oklahoma State Senior Linebacker, Malcolm Rodriguez, continues to bring in the football accolades. This time — he’s on the preseason watch list for the 2021 Butkus Awards.

Kolby Gardenhire, 12, decided to try out for the middle school archery team for fun – and came out as the 8th ranked, sixth - grader in the nation.

Kinlea Green wanted to have a year where it was her time to shine, and that is exactly what she did on the volleyball court in Okay.

Coweta’s Caleb Phillips, an All-World first-team selection at 285 pounds, tries to take down Duncan’s Chance Brookshear during the Class 5A state tournament.