Jaxton Little, a fifth grader, attended a previous convention with Wagoner County Sheriff’s Deputies. While he was there, Little expressed his gratitude and appreciation toward all law enforcement.

Little saw deputies at a car accident last month, and they all said “have a good day” to each other, according to Wagoner County Sgt. Jeff Halfacre. You’d be hard-pressed to find Little not giving law enforcement personnel positive small-talk at any time.

Sgt. Halfacre later found out that Little had dealt with bullying in the past, and he wanted to do something special for him considering Little is a nice, young man with a big heart for first responders.

Halface decided before Little went off for Christmas break that he would drop by his school, pick up a handful of McDonald’s cheeseburgers and fries, and eat lunch with him. He wanted to let Little know that deputies will always have his back.

As it turned out, 121 fifth graders got to participate.

Sgt. Halfacre went on the microphone during lunch, and spoke about the importance of being kind to people. He brought along a team of deputies with him to interact with the other students.

“If you’re kind to people, good things will happen to you,” Halfacre said to the fifth graders.

“Not only were all the officers affected by one student’s kind words but those words then touched 121 fifth graders, said Kristen Labus, a teacher at Heritage. “Look how far one kind word can travel.”

Coweta City Manager Kolman and Mayor Evette Young said it will be imperative that city staff, and residents, remain forward-thinkers with every future project.

Country Mart Store Manager Mick Grillot is a firm believer that good things happen when products are purchased and distributed within the community.

One dead after motorcycle crash in Wagoner County

A motorcyclist is dead after Oklahoma Highway Patrol said he hit a minivan head-on Saturday afternoon on White Horn Cove Rd. in Wagoner.

Wagoner County deputies arrested a man they believe is responsible for stealing a truck out of Cherokee County, burglarizing a dispensary, leading deputies on a chase and providing a fake name.

Coweta quarterback Gage Hamm, a senior, has officially committed to play football at Missouri Southern State University for the 2022-2023 season.

Thanks to the Coweta Board of Education approval and a year-long staff effort, Coweta High School officially has a competitive E-sports team.

Elections for a one-cent sales tax increase in Coweta and a vote for a new school board seat in Chouteau-Mazie will take place on Feb. 8, 2022.

Peaceful Smells, LLC join chamber: 'Your relaxation is just a candle light away'

If someone is having a bad day or feeling down, Peaceful Smells LLC. owner Lanette Turner believes peaceful smells will cloud out the bad and transform you  into your better being. 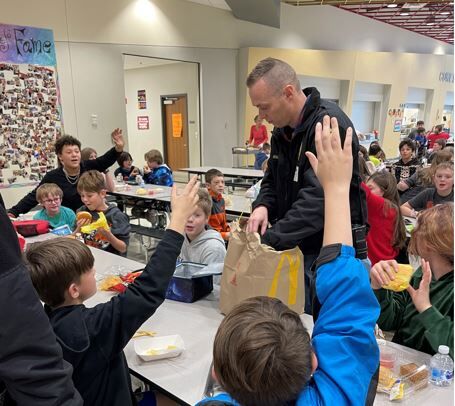 Deputies had cheeseburgers with a handful of Heritage Intermediate Grace Center fifth graders before talking about the importance of kindness. 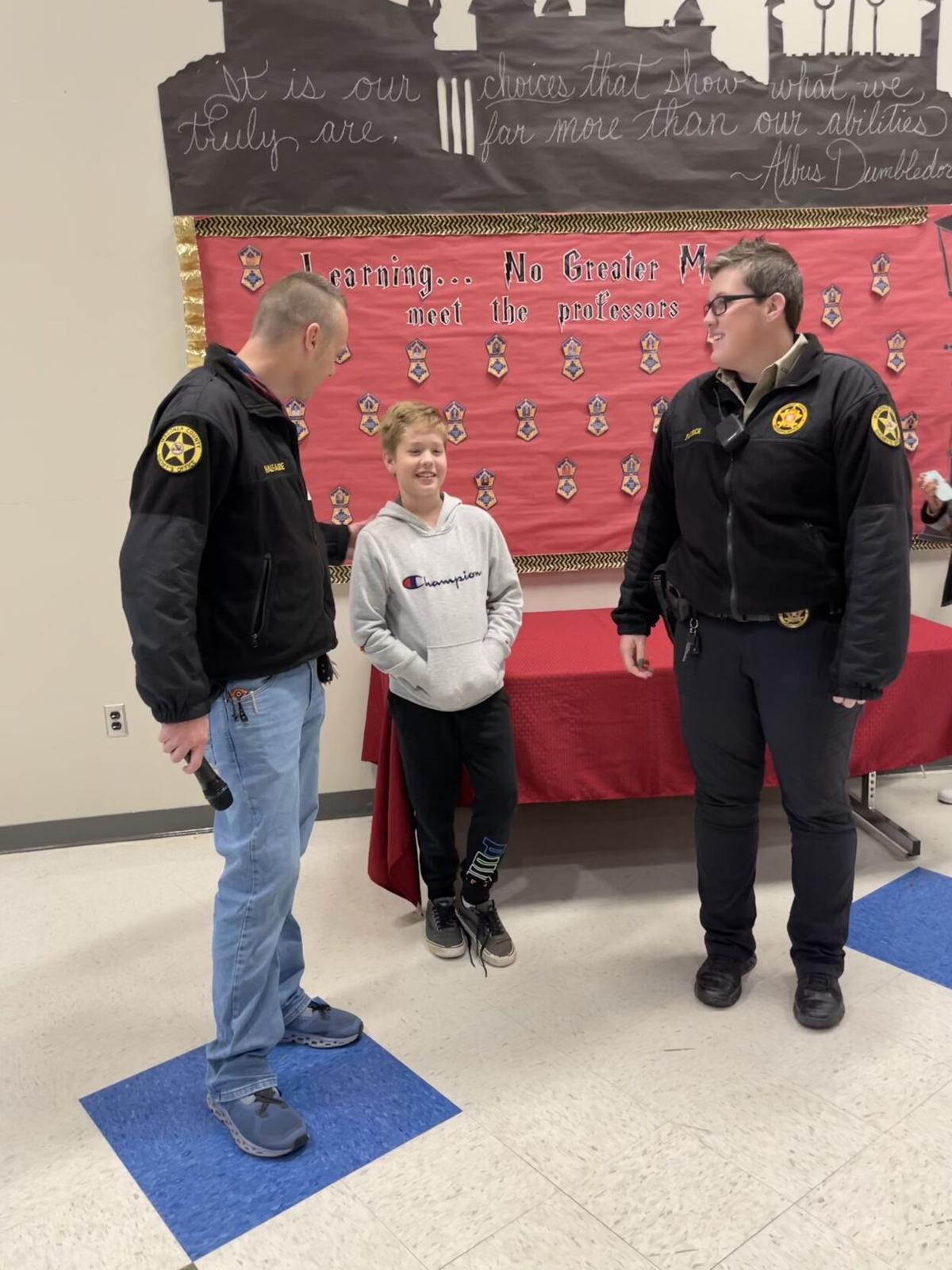